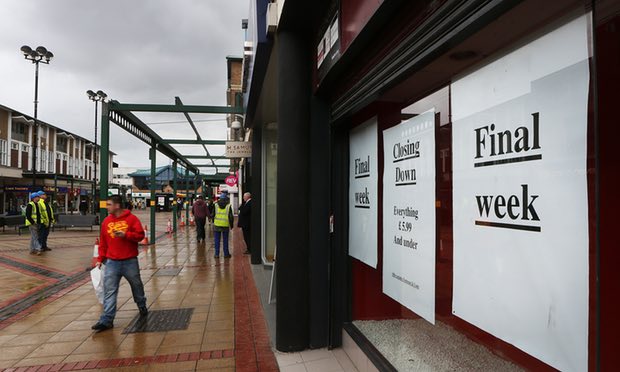 The independent retail and leisure market was much more resilient than chains in the first half of 2020 with a net closure figure of -1,833 versus -6,001 for chains, new figures show.

Overall the UK retail and leisure market declined by -7,834 units in the first half, up 115% in the year before when closures hit -3,647 during the same period.

"Comparison goods retail", i.e. stores selling physical goods such as fashion, books and homewares, was the hardest hit and accounted for 64% of all lost units in H1 2020 with a net loss of -4,975 stores. This represented an increase of more than twofold from H1 2019 (net loss of -2,211 units) and is the highest increase for any H1 period since 2014.

These figures reflect the impact that the UK's first lockdown had on the sector and the huge shift to online retail.

The only sector to see an improvement in net decline compared to the previous year was convenience (food retailers, off licences and convenience stores), with a net loss of -768 in H1 2020 compared to -787 in H1 2019. These stores had been classed as "essential" during lockdown and were permitted to remain open.

Local Data Company head of retail and strategic partnerships Lucy Stainton said the figures told the story of "an immensely challenging" year for retail and leisure and said that while the hit to independents was less severe than chains, the sector was still in serious decline.

"While the independent market has fared much better than chains, it is still in decline and combined, these two sectors total the biggest decline seen in a H1 period since our records began.

"The independent market has fared better as these businesses have been able to be more agile, bringing in new product lines and offering food deliveries; have a smaller cost base to cover during periods of little or no trade and have been able to take advantage of government support schemes.

"However, as we continue through the year with various local lockdowns and restrictions, life will not get any easier for operators. These figures mark only the first phase in the impact of the pandemic on the retail economy this year with 20% of the market is still temporarily shut and with more months of difficult trading conditions ahead," she said.

Stainton added that the Local Data Company still believe in the "validity and relevance" of physical retailing despite the hit it has taken during the pandemic, adding the structural change was already under way in the sector "albeit more painful as a result of the velocity and abruptness."

"With independents adapting well, new entrants still acquiring stores and sectors such as personal grooming continuing to thrive, there is no doubt we will eventually get to a more condensed though diverse and exciting retail and hospitality landscape as businesses and places acclimatise," Stainton said. 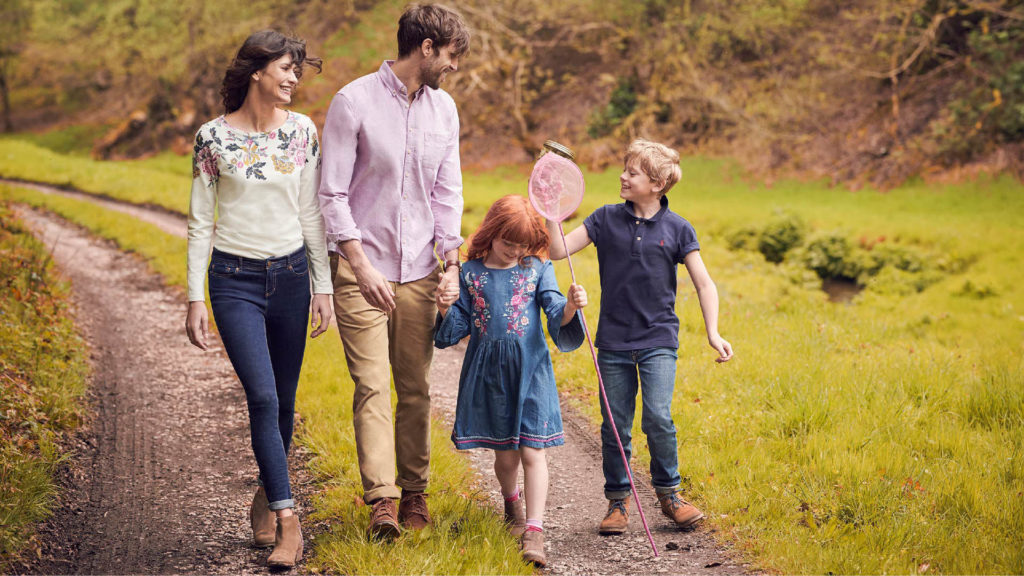 Brands & Designers
Joules CEO to step down amid...
Jeremy Lim 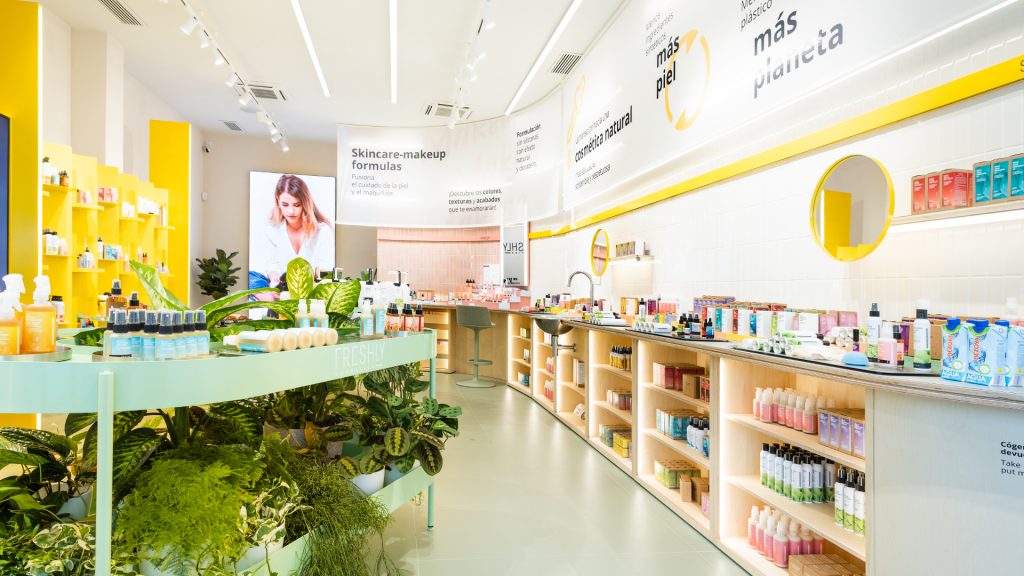 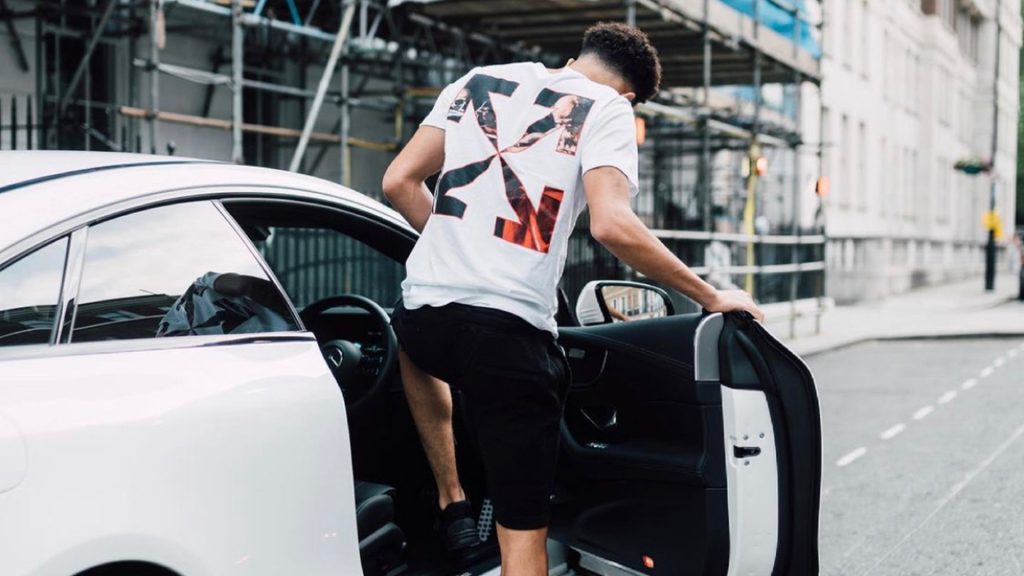