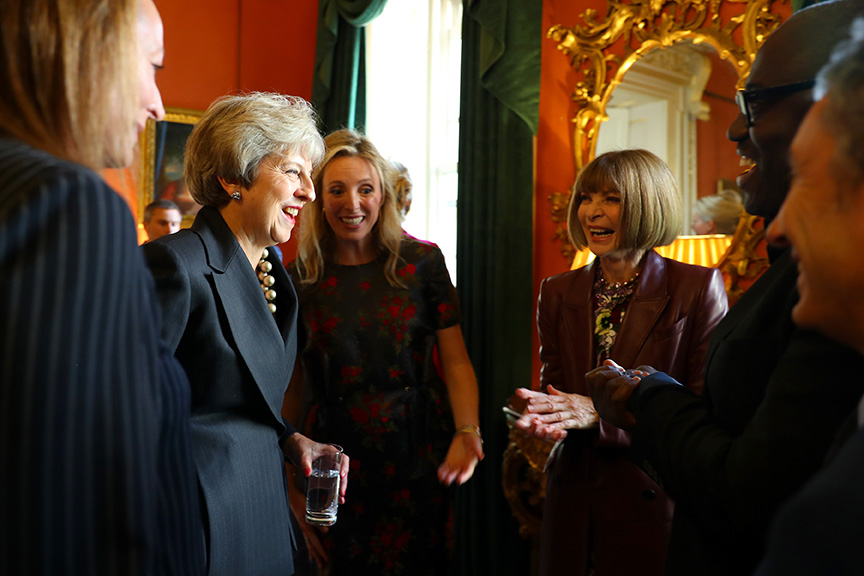 Prime Minister Theresa May last night hosted leaders from the British fashion industry at 10 Downing Street and in her address to those assembled declared that fashion was "serious business" and said more needed to be done to communicate more widely its importance to the British economy.

Fashion designers, editors and leading brands and retailers were present at the reception, to mark the closing day of London Fashion Week, at which Mrs May highlighted recently published figures revealing that fashion now contributed £32.2bn to the economy and employed close to 900,000 people.

Read our report of the event and the Prime Minister's address in full here. 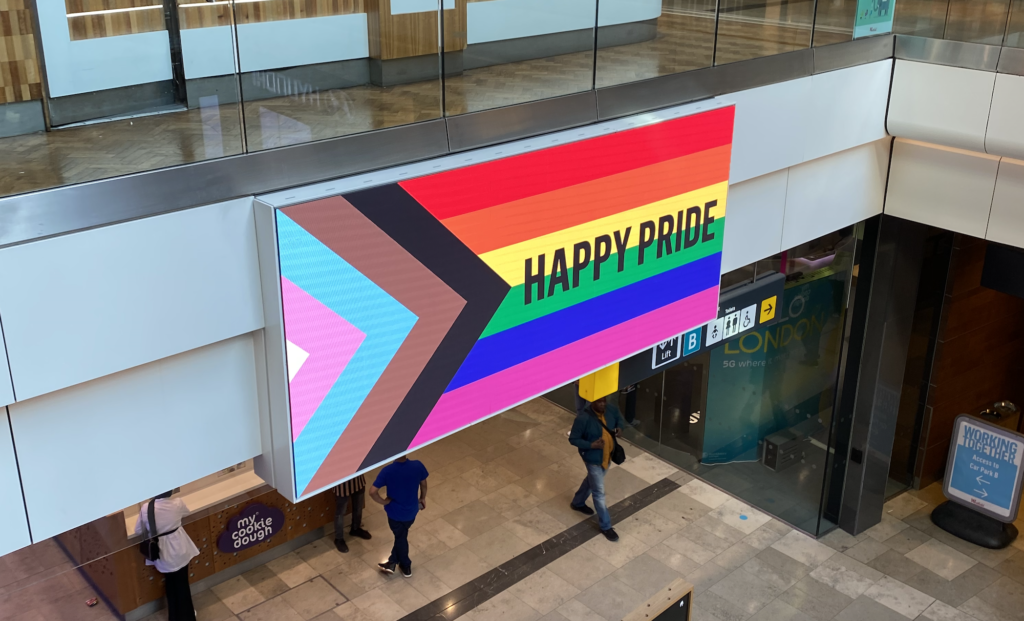 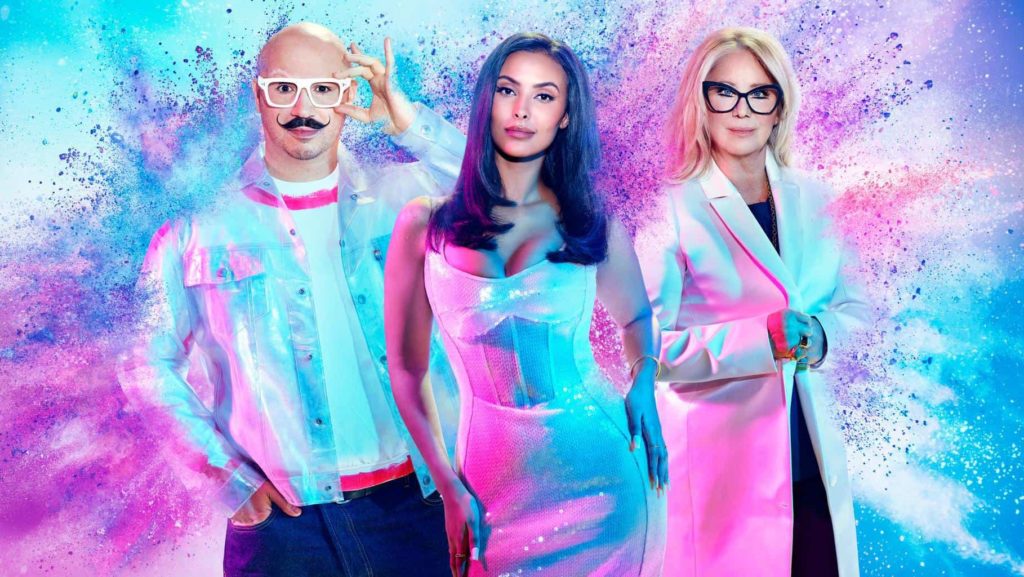 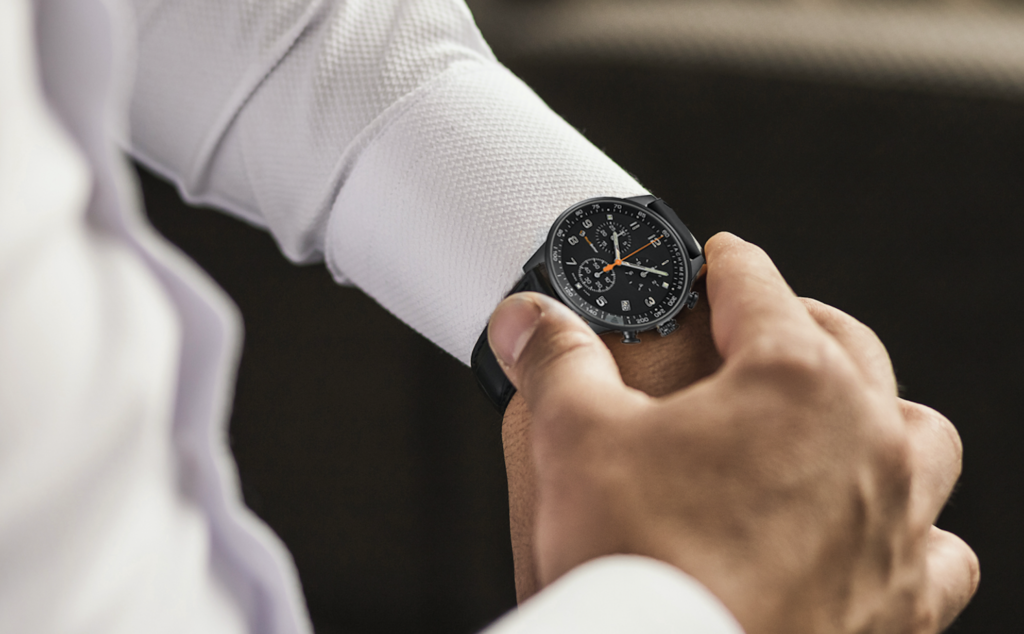