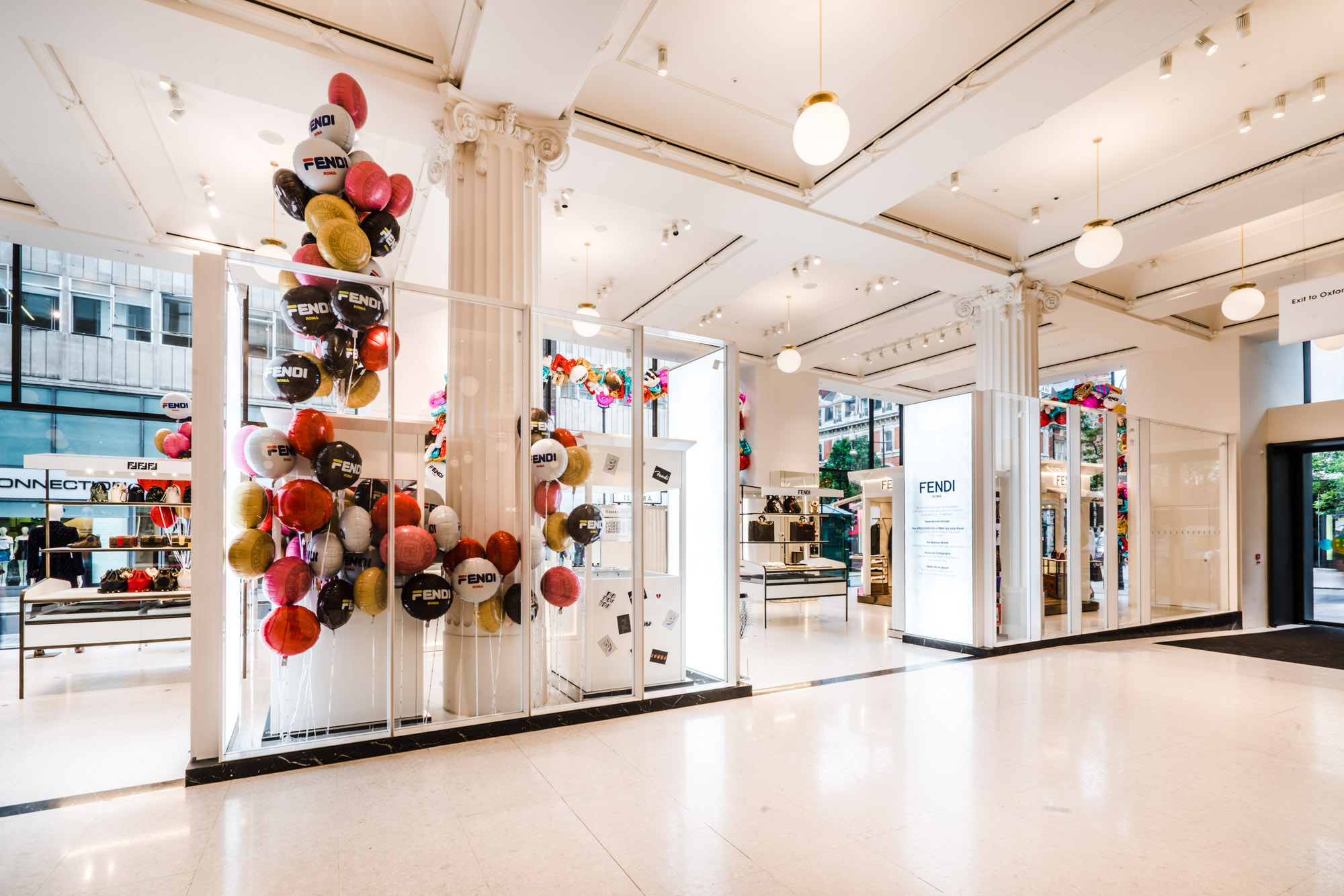 In pictures: FENDI's modern take on the Roman piazza at Selfridges

This month Italian luxury house FENDI has taken over the entire "Corner Shop" at Selfridges' flagship store on Oxford Street and will be bring the buzz of a traditional Roman piazza to the store, but in a modern and surprising manner.

The FENDI Kiosk is made up of a series of kioks each presenting a special animation and bringing an iconic part of Rome to London. The installation, in the space Selfridges has created for temporary residencies, will act as the global pre-launch of of the pieces featuring the ‘FENDI/FILA’ logo created by the artist @hey_reilly via his "fake news" concept.

In addition, there will also be a selection of AW18 pre-launches available, including the hugely popular large Mon Trésor bag in leather and shearling, as well as some unique FF logo pieces including the classic Kan I bag.

There will also be some engaging experiences for visitors to take part in, such as the opportunity to send a customised FENDI postcard to loved ones direct from the space as well as purchasing lollies from a custom-made FENDI x Steccolecco Gelato stand.

Also twice a day giant inflatable, special edition FF logo balloons in blue, red and white will be freely distributed in limited quantities between 12pm-1pm and 6pm-7pm to act as a memento of a customer's visit.

Selfridges created the Corner Shop, on the corner of Duke Street and Oxford Street, in the run-up to Christmas last year when it was used as gift boutique with a difference. It has since been given over to temporary themed residencies.

COVID-19
Liberty to close its doors for at...
Lauretta Roberts 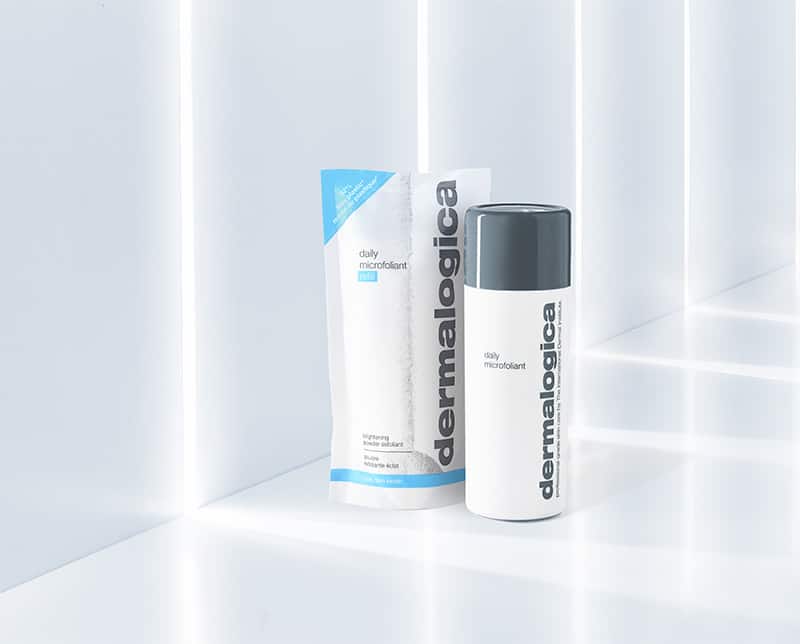