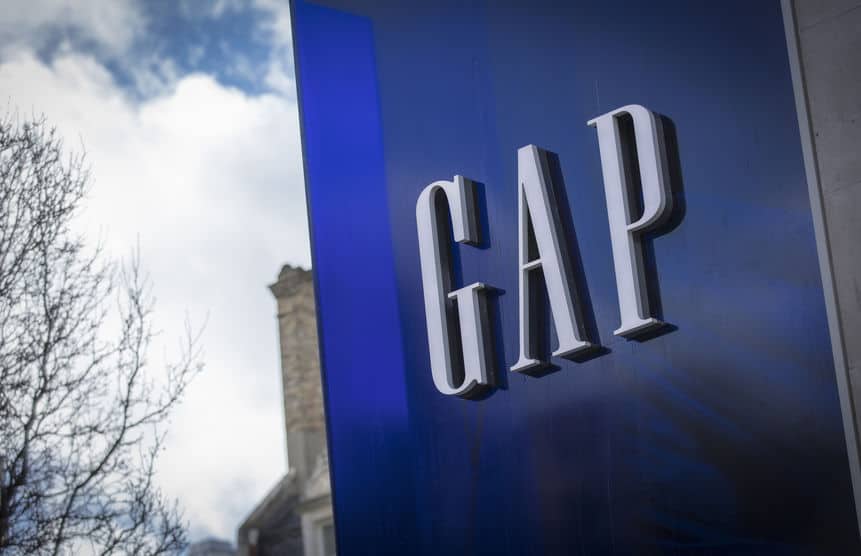 A depressing (but not surprising) start to the week was the news that shop closures had hit a record high this year with 11,000 chain operated stores closed between January and August, and given how the rest of the week panned out it seems that unwelcome momentum is set to continue.

Lockdowns of varying severity were introduced across the UK & Ireland with Wales and Ireland shuttering non-essential retail (and the former even forcing supermarkets to close their clothing departments - not in the interests of public health but in an attempt to level up the playing field as clothing-only retailers would be obliged to close). Other areas in England were subject to highest band of restrictions (Tier 3), which enabled stores to remain open but with plummeting footfall many were left wondering if it was worth it.

On Thursday Gap, once one of the most popular brands on the British high street, said it was likely to close all of its stores in the UK by the middle of next year in preference for a franchise or partnership presence. It's a perfect example of how failure to innovate and inspire the consumer will lead to failure, no matter how big you are.

Meanwhile the race to save Edinburgh Woollen Mill, whose brands include Peacocks and Jaeger, continues after it was given 10 days to secure a rescue deal.

Catch up on all the week's news below via the stats that matter:

The number of chain operated stores closed in the UK between January and August making it a record breaking year for stores closures.

The year that PwC began acting as Boohoo's auditor. It emerged on Monday that it had stood down due to concerns about its supply chain and corporate governance.

Boohoo confirms auditor PwC is to stand down

The amount the treasury could lose if it implements Rishi Sunak's plans to shake up tax-free shopping after Brexit, according to the Centre for Economics and Business Research.

The amount retail footfall fell in the UK as the Government imposed tighter COVID-19 restrictions across much of the country.

The length in days of the firebreak lockdown in Wales, which came into force on Friday, obliging all non-essential retail to be closed.

Four of the biggest auditors, including KPMG and Deloitte, have ruled themselves out of the process to take on the audit of Boohoo after PwC stood down.

Leading auditors rule themselves out from acting for Boohoo

Length in weeks of the lockdown in Ireland during which non-essential retail will be obliged to close.

Non-essential retail to close under six-week lockdown in Ireland

Urban Outfitters open the first standalone store for its own brand iets frans at number 44 Carnaby Street this week.

The stake in Boohoo now controlled by executive chairman Mahmud Kamani after he snapped up more shares after their price slumped this week.

The year in which historic fashion brand Jaeger was founded. This week TM Lewin owner Torque brands emerged as a potential buyer.

The number of stores Gap operates in the UK and which are likely to be closed by the middle of next year as part of a global review.

Gap considers closure of all of company operated European stores

The volume of retail sales was up by 5.5% in September however this was largely down to increased spending on food, as consumers stayed home. Fashion continues to struggle.

Analysis: what the latest ONS retail sales figures tell us

The Hut Group to create 500 permanent jobs this year

The Edinburgh Woollen Mill Group has been granted a 10-day extension by the High Court to secure a deal that will save parts of its business. 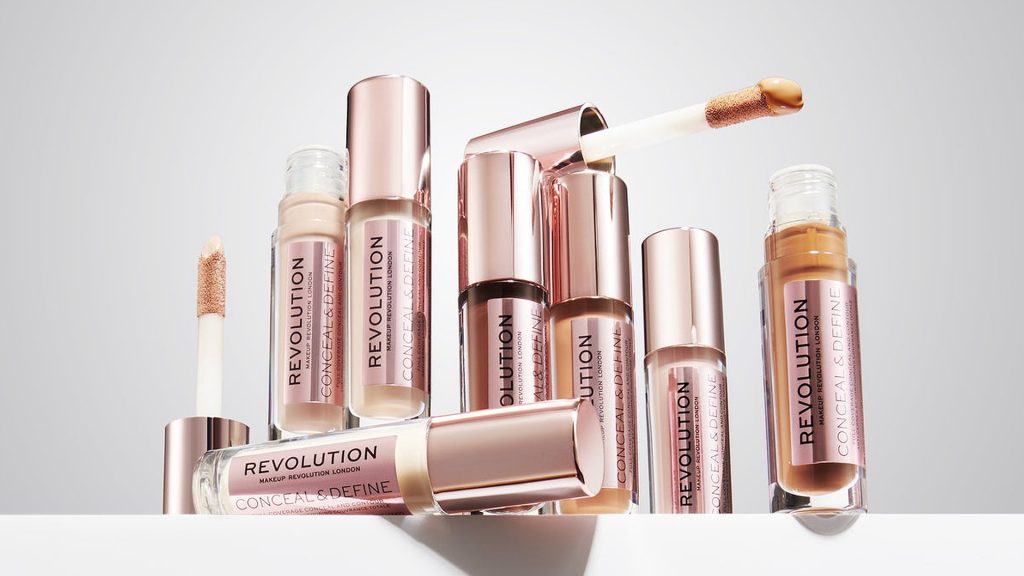 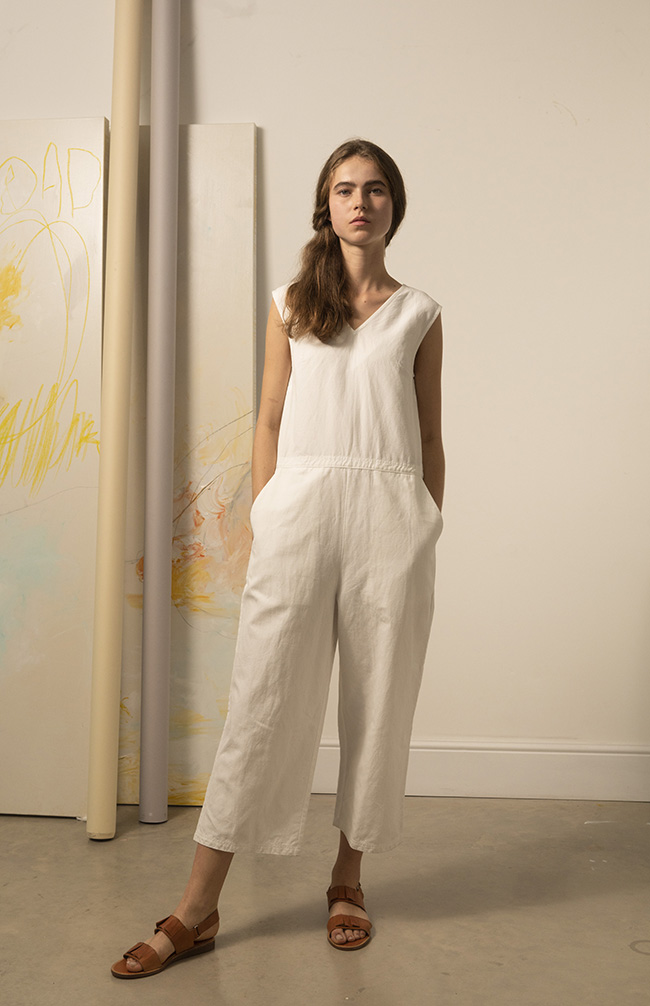 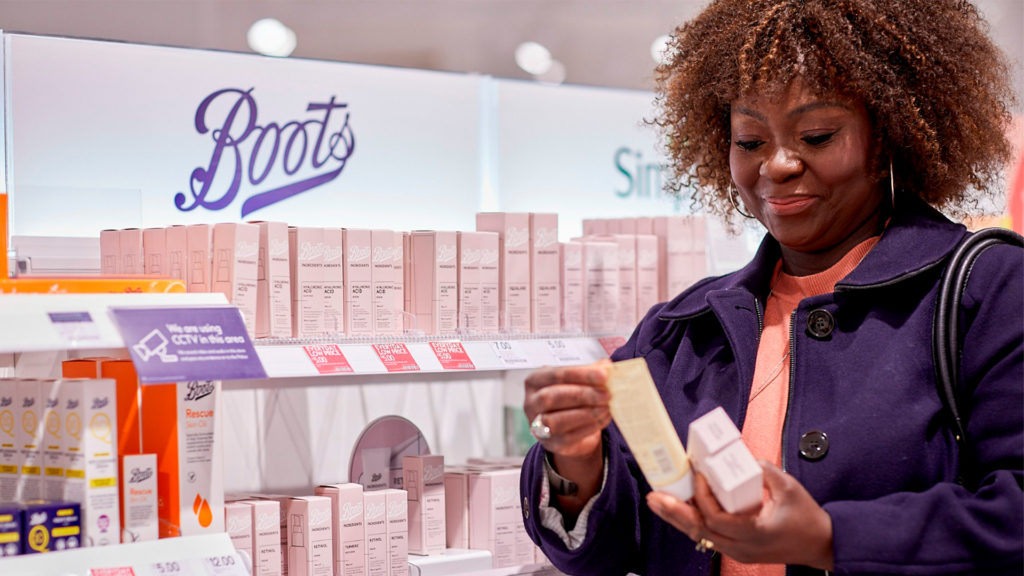