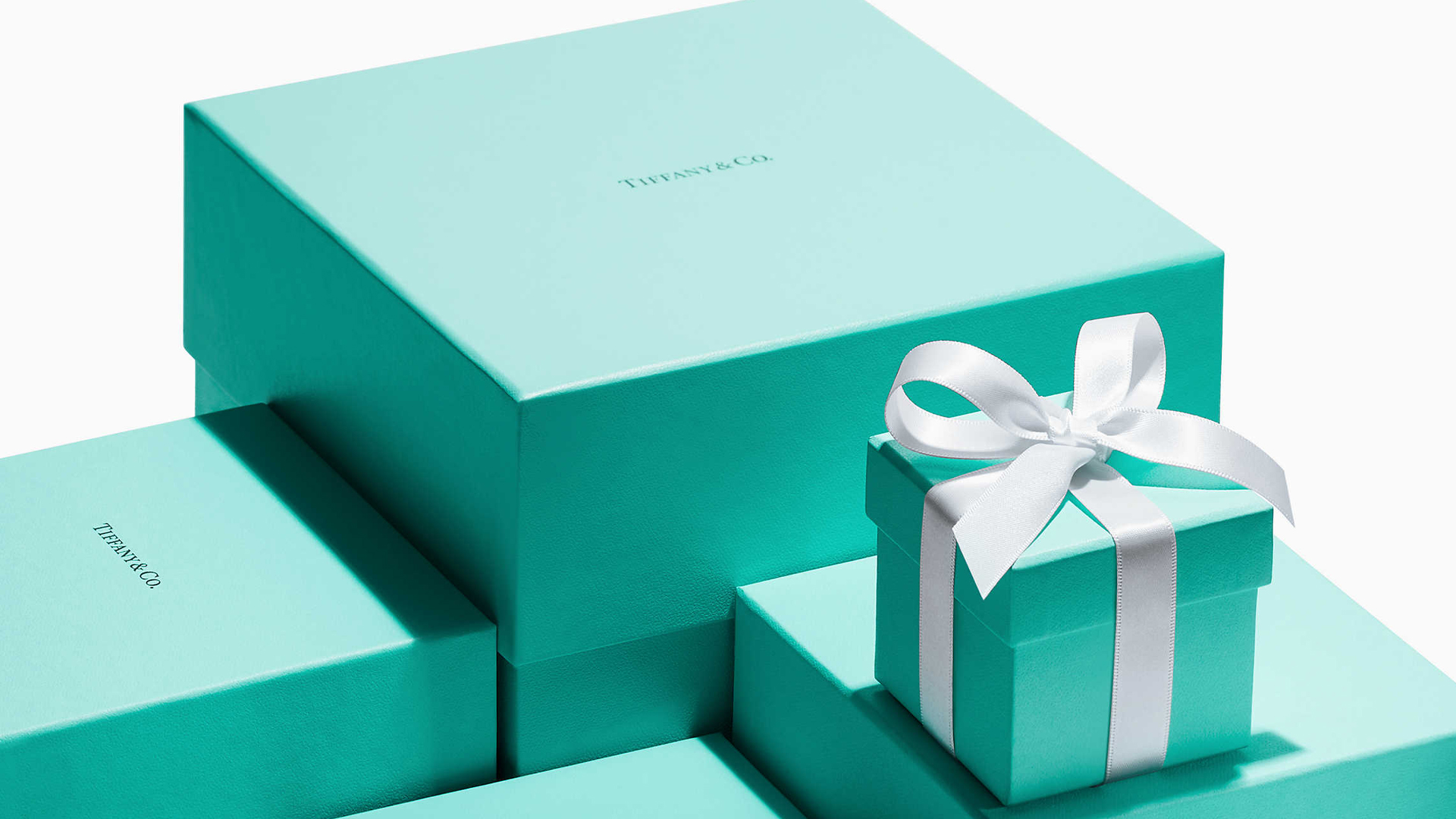 Founded in 1837 by Charles Lewis Tiffany, Tiffany & Co. is recognised as one of the longest standing high jewellery houses in the world. First launching as a “stationery and fancy goods” store in New York, the luxury jeweller has since developed a large global presence with 300 stores around the world. 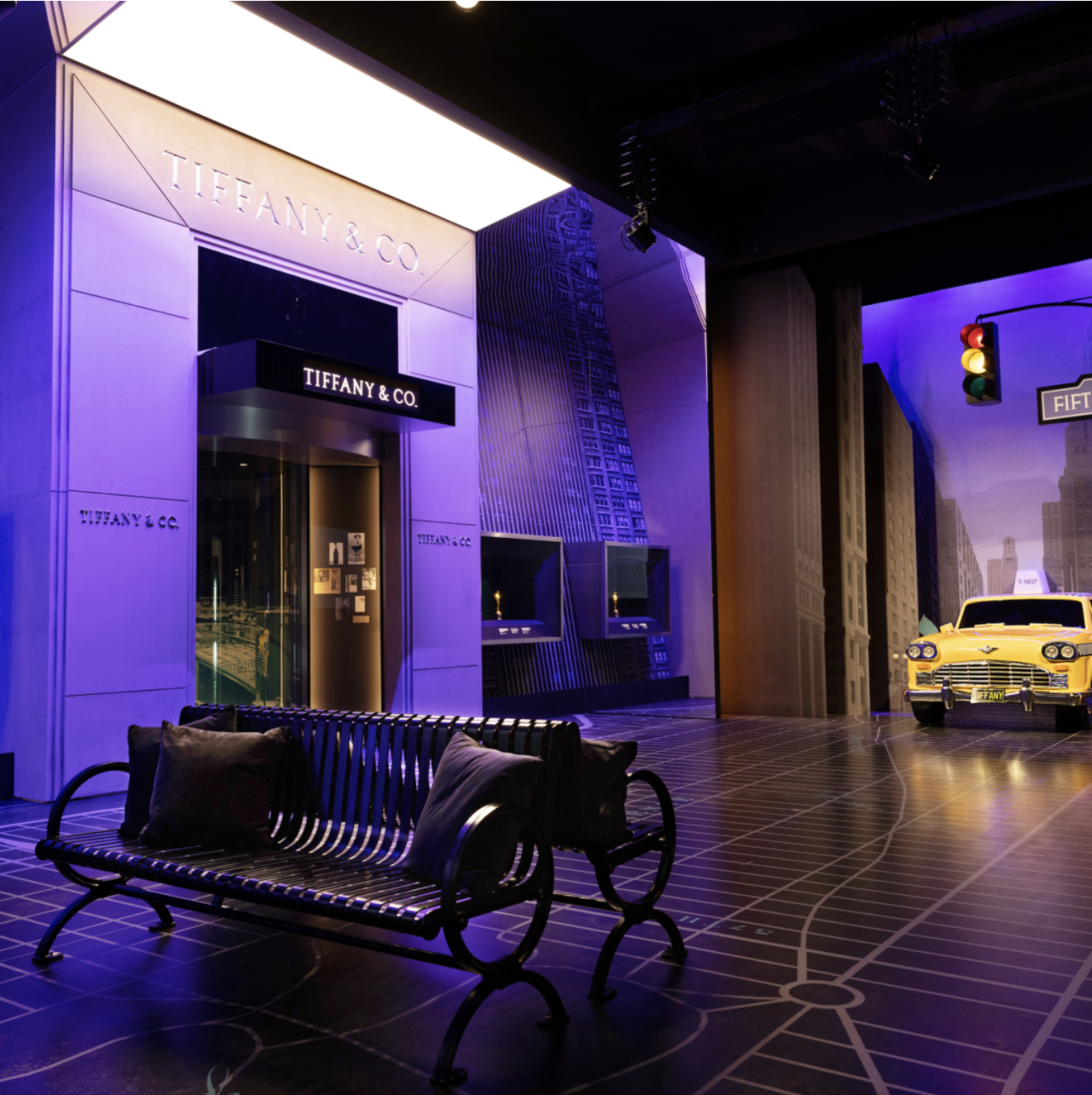 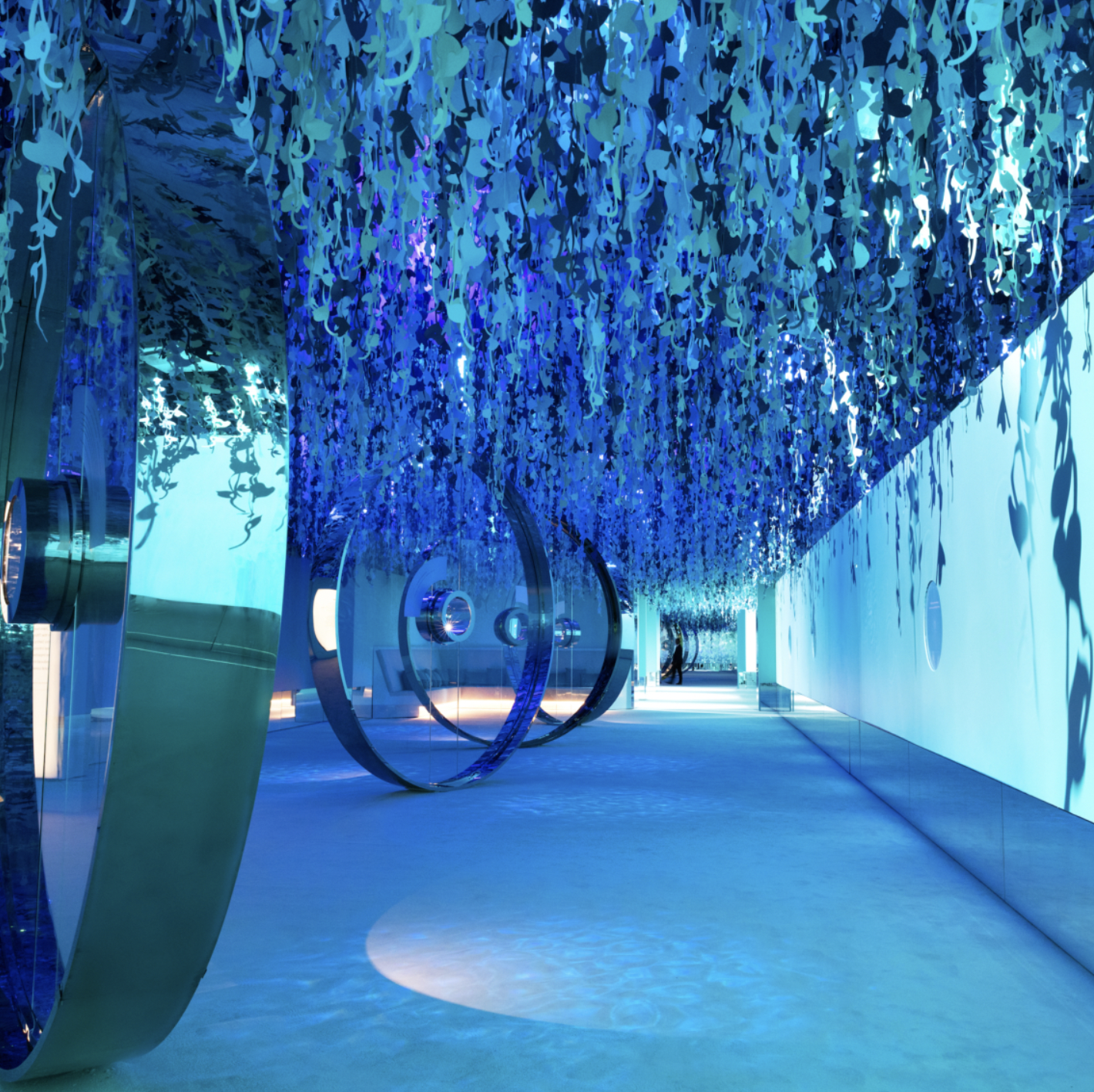 Since the brand's inception, Tiffany & Co. has established itself as a leading player in the luxury jewellery market, with an extensive history to match.

When you think of Tiffany & Co., there's likely a few things that spring to mind, right? One thing that's synonymous is the Tiffany colouring. The trademarked Tiffany Blue hue is at the heart of the brand and was even standardised as a custom colour by Pantone exclusively for Tiffany in 2001. The Pantone colour is called 1837 Blue, named after the brand's founding year.

The Tiffany Blue colour was selected by Charles Lewis Tiffany for the cover of the Blue Book, the brand's annual collection of handcrafted jewels (pictured below). First published in 1845, the Blue Book was the first direct-mail catalogue in the US showcasing the brand's innovation, rare gemstones and craftsmanship. 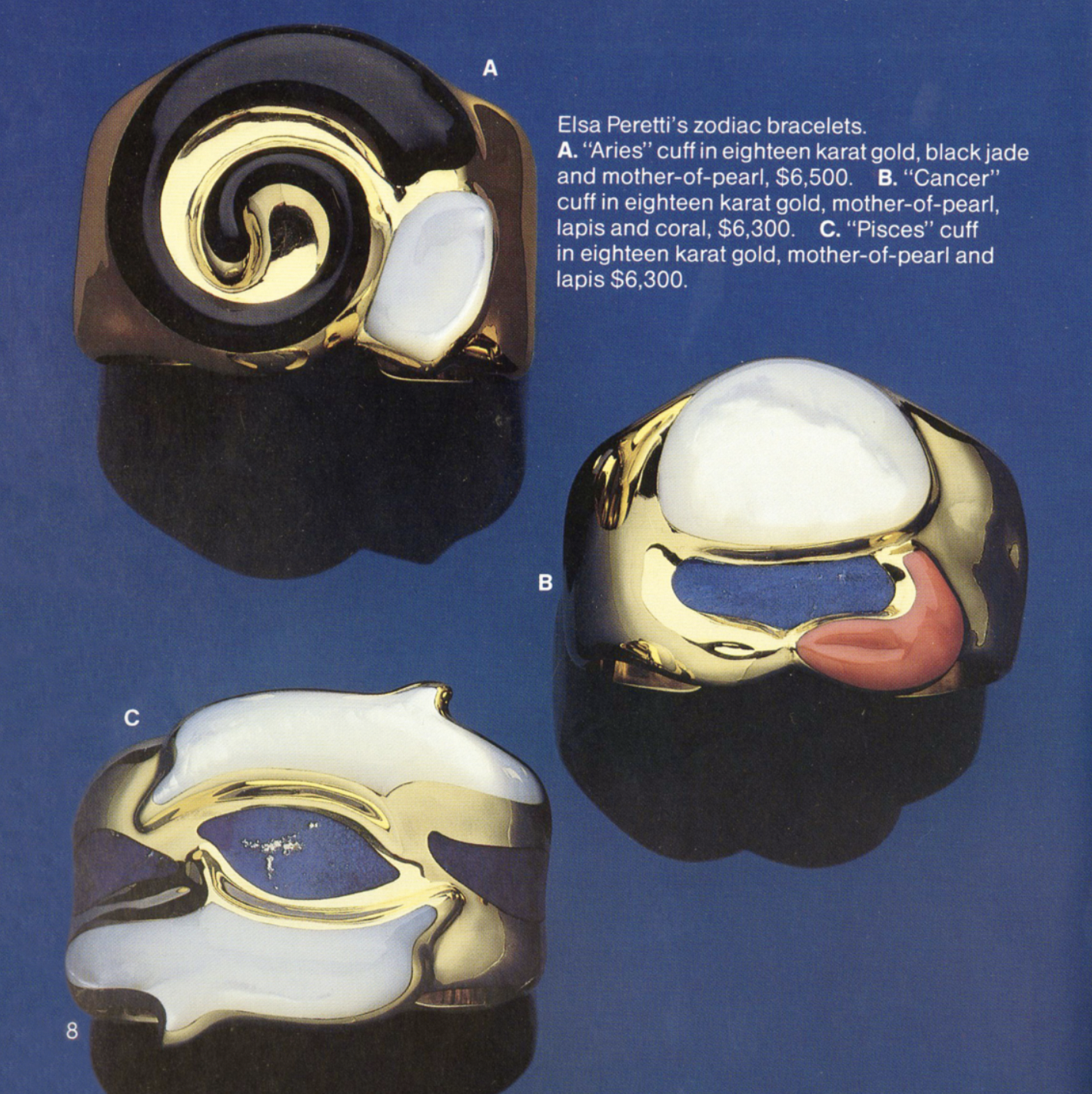 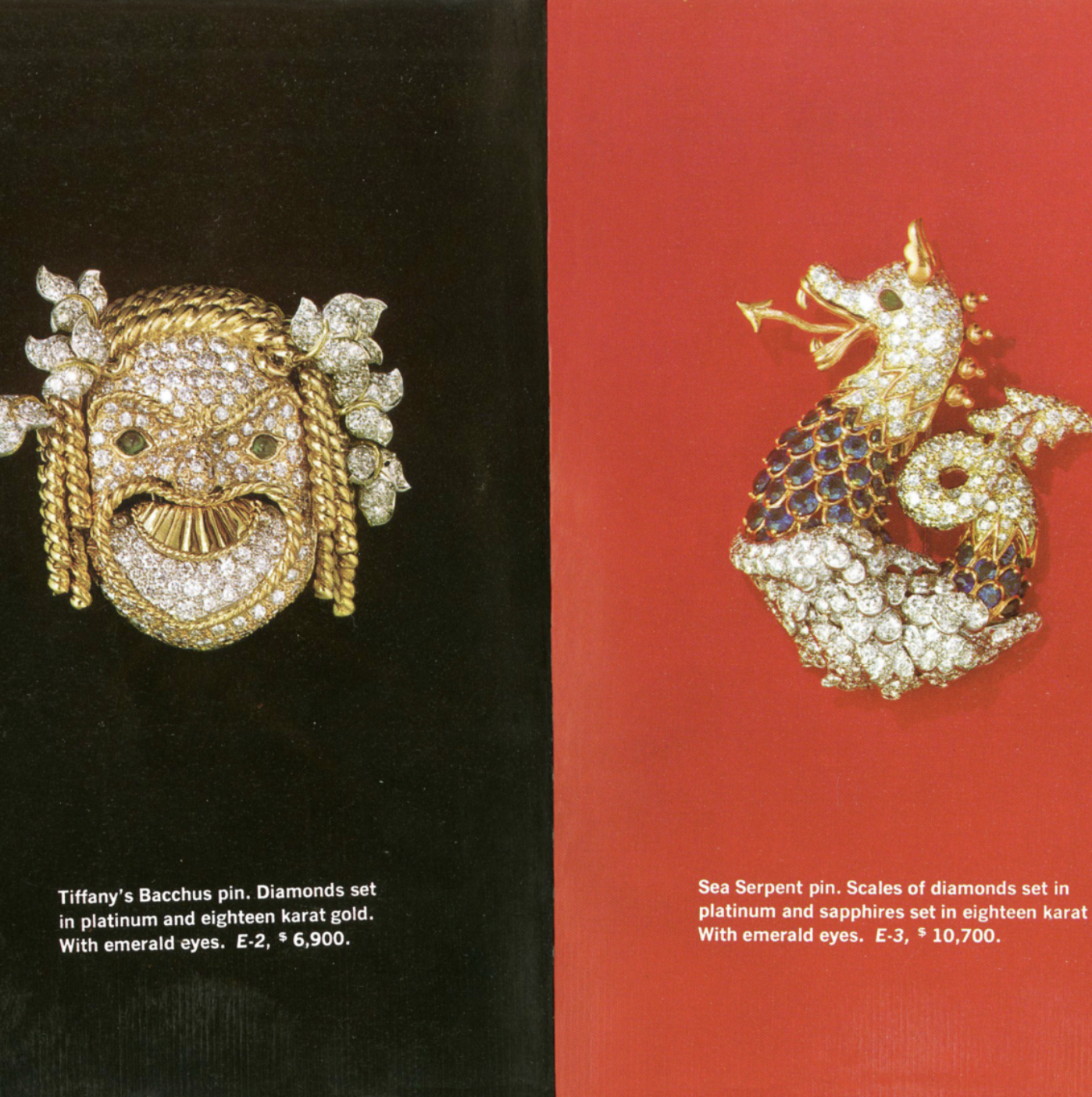 In 1878, Tiffany & Co. acquired one of the world's largest and finest yellow diamonds, sourced from the Kimberley diamond mines in South Africa. Named the Tiffany Diamond, the brand describes it as the "cornerstone of Tiffany's longstanding diamond authority" and it was even worn by Audrey Hepburn to promote the 1961 film, Breakfast at Tiffany’s. Most recently, the Tiffany Diamond was worn by Beyonce in the brand's AW21 campaign film.

Less than ten years later, Charles Lewis Tiffany became the first jeweller to establish the diamond ring as a symbol of love. In 1886, he introduced the Tiffany Setting, which has been a key part of many love stories over the last 136 years. 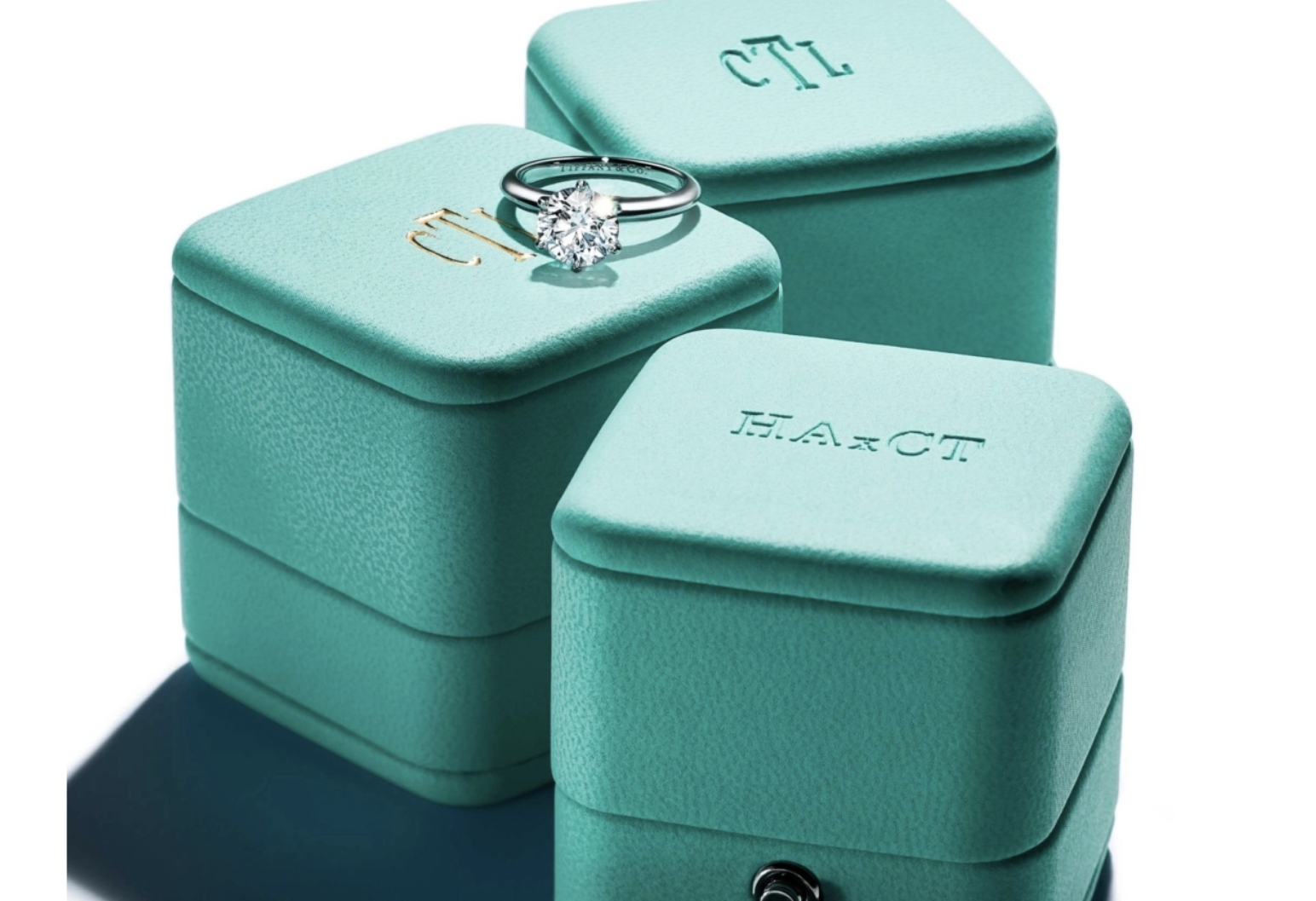 Throughout the 20th century, under the artistic direction of Charles Lewis Tiffany's son, the brand captured the spirit of the times and also the attention of many prominent figures including Elizabeth Taylor, Jacqueline Kennedy Onassis and Diana Vreeland. However, this interest isn't limited to the 20th century, with President Abraham Lincoln being known to have purchased a Tiffany seed pearl necklace and earrings for his wife back in 1862.

Much more recently and over the last decade, Tiffany & Co. has evolved its jewellery collections and introduced its home and fragrance ranges. The first scent released was the Tiffany Eau de Parfum, followed by Tiffany Intense and Tiffany Sheer.

1837: Charles Lewis Tiffany and friend John B. Young open a “stationery and fancy goods” store in New York with a $1,000 advance from Tiffany’s father. Sales from the first day totalled $4.98. 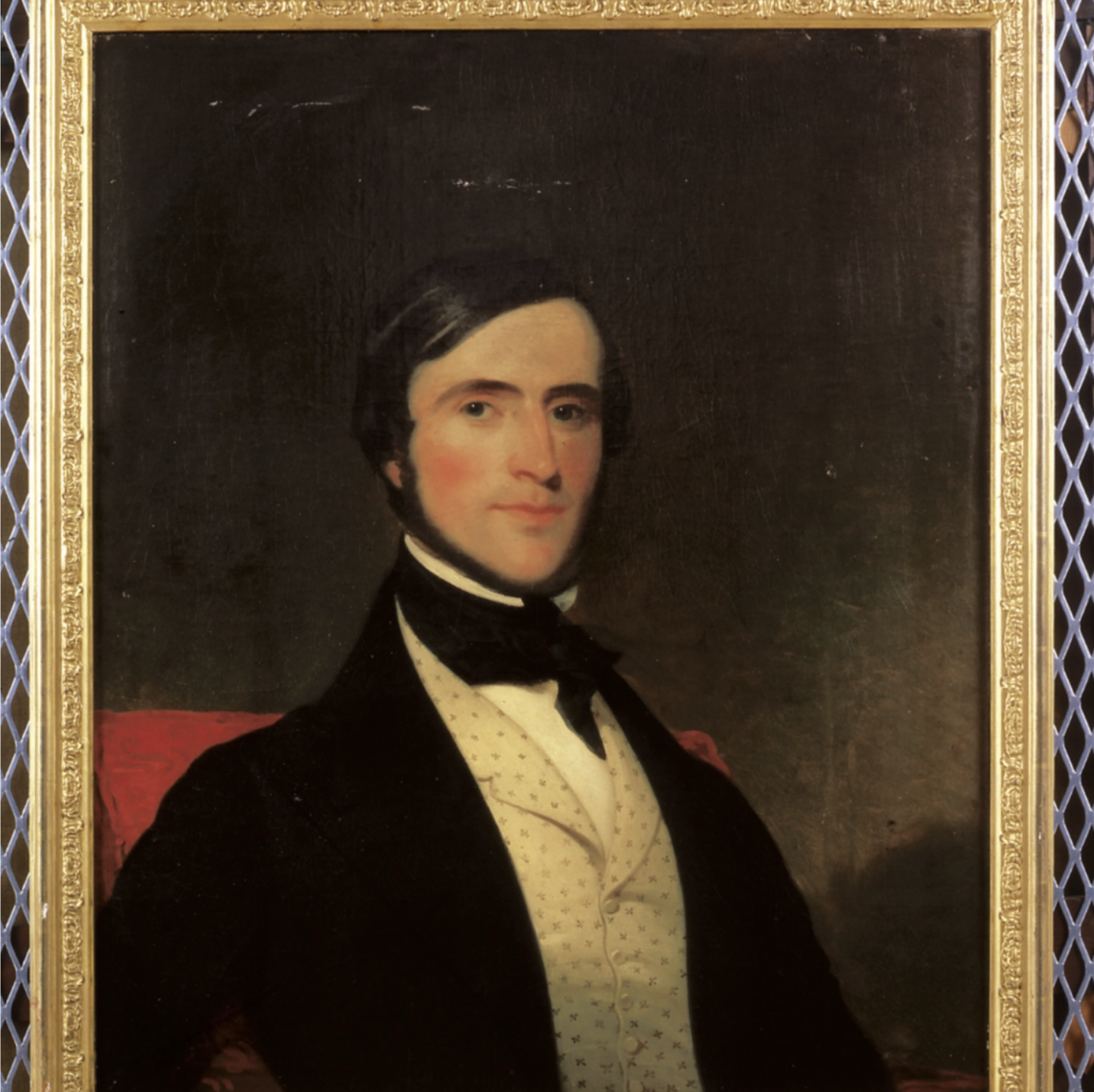 1845: The Tiffany & Co. Blue Book is published, as the first direct-mail catalog in the US.

1848: Charles Lewis Tiffany introduces major gemstones to the US, purchasing them from European aristocrats and brining them back for the nation’s elite to buy for the first time.

1851: Tiffany & Co. is the first American company to institute the .925 sterling silver standard, which is later adopted by the US. 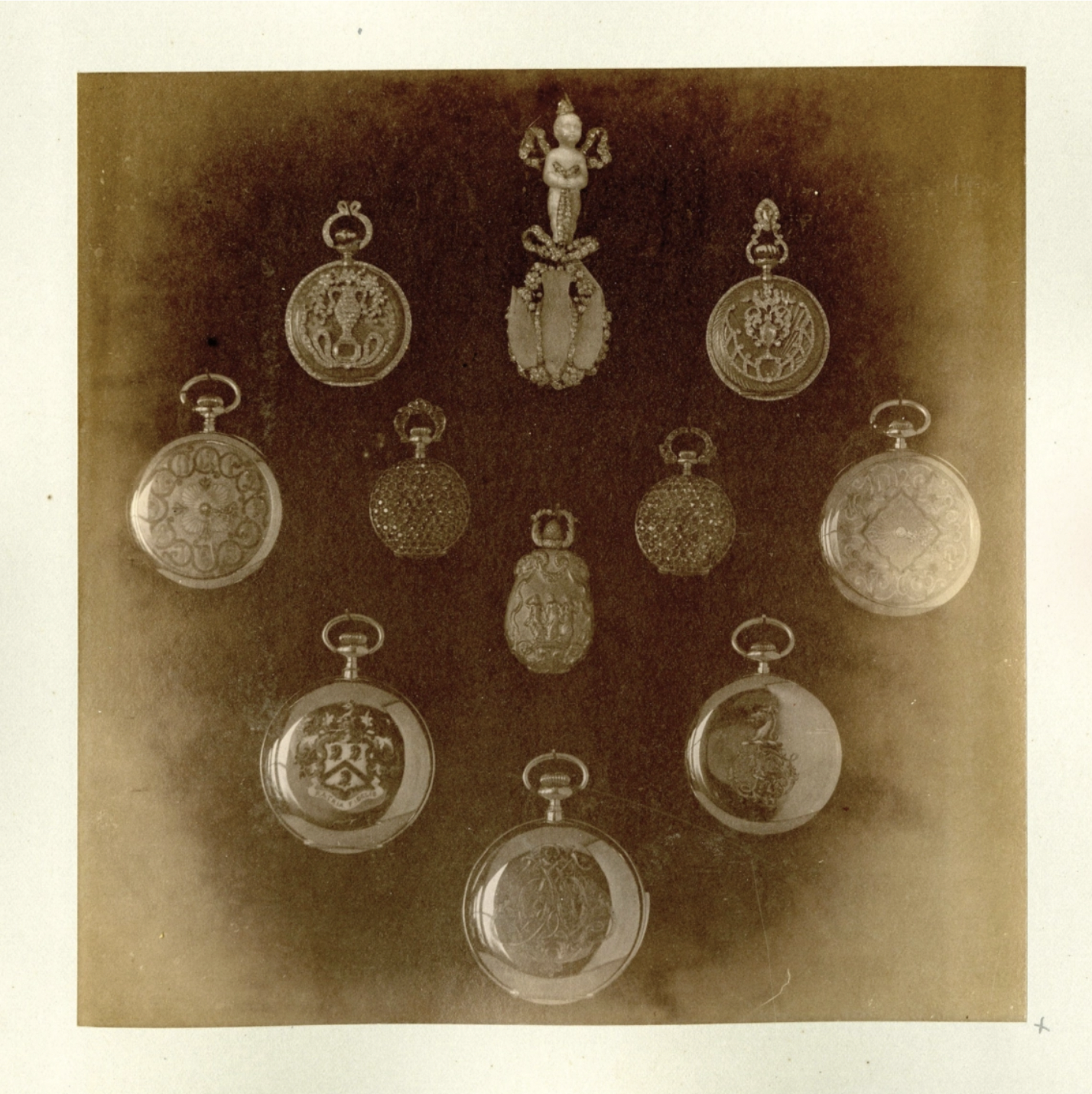 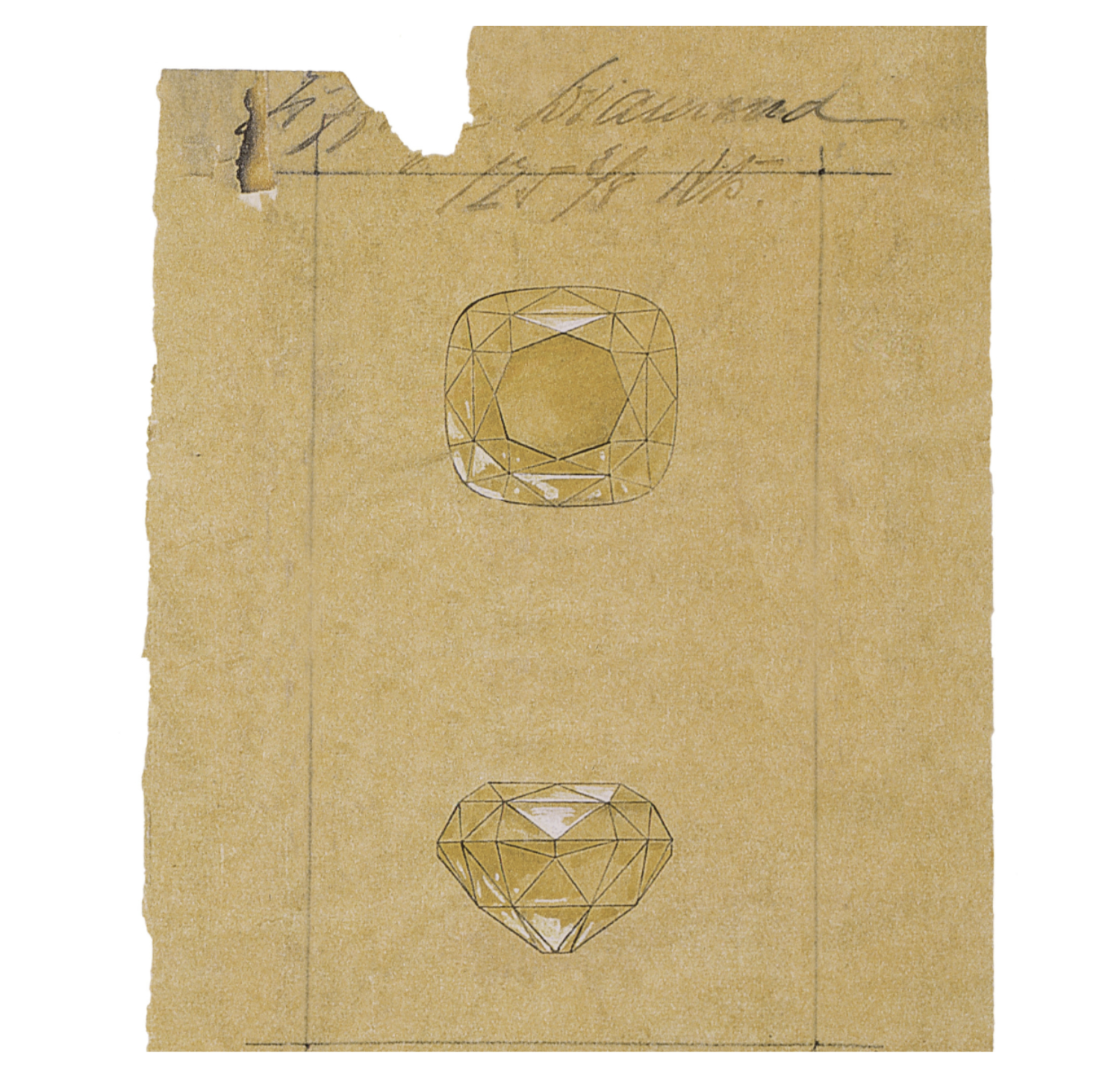 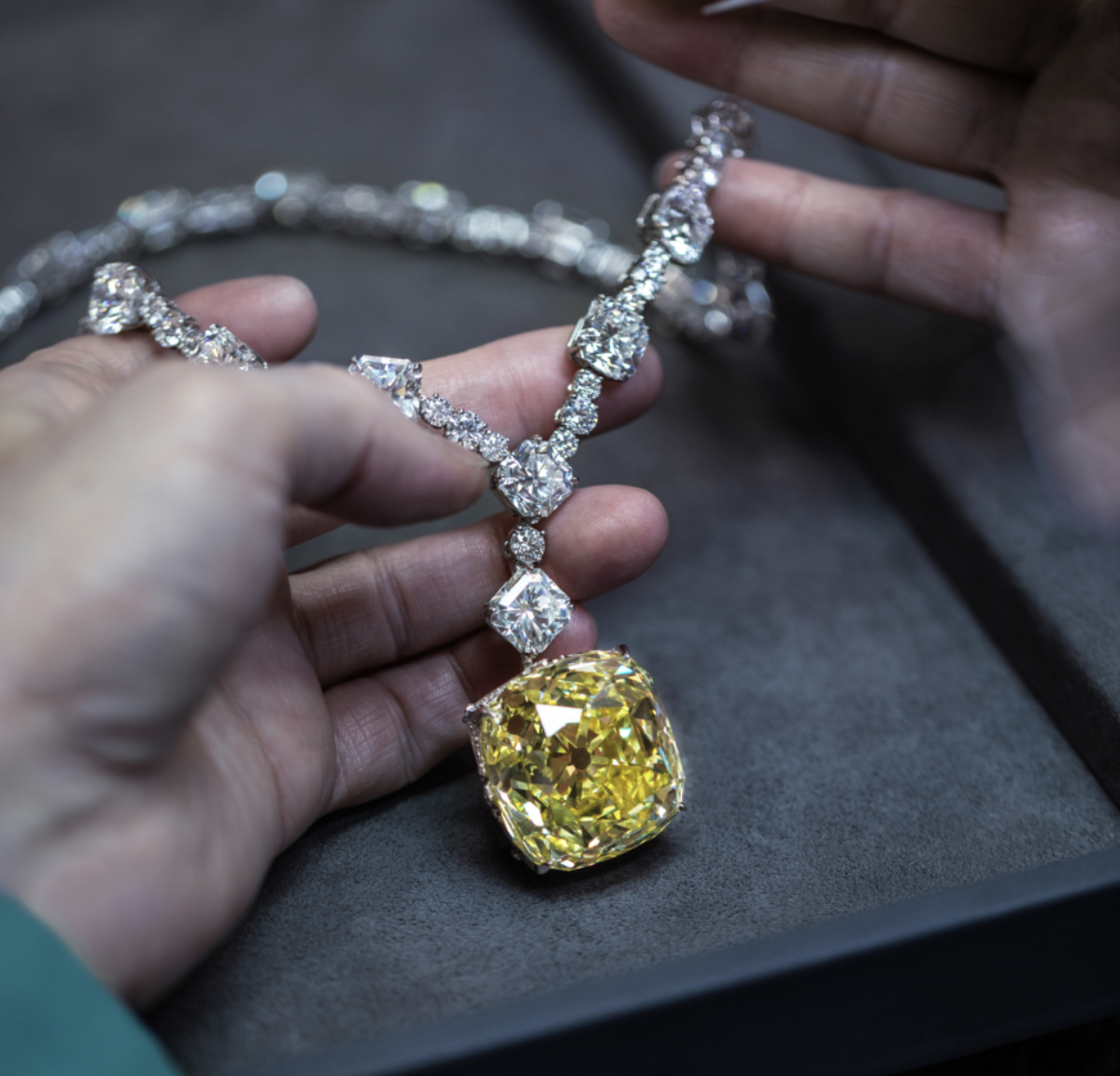 1961: The brand makes its cinematic debut in Breakfast at Tiffany’s, starring Audrey Hepburn. This was the first film to be filmed at Tiffany’s flagship store in New York. 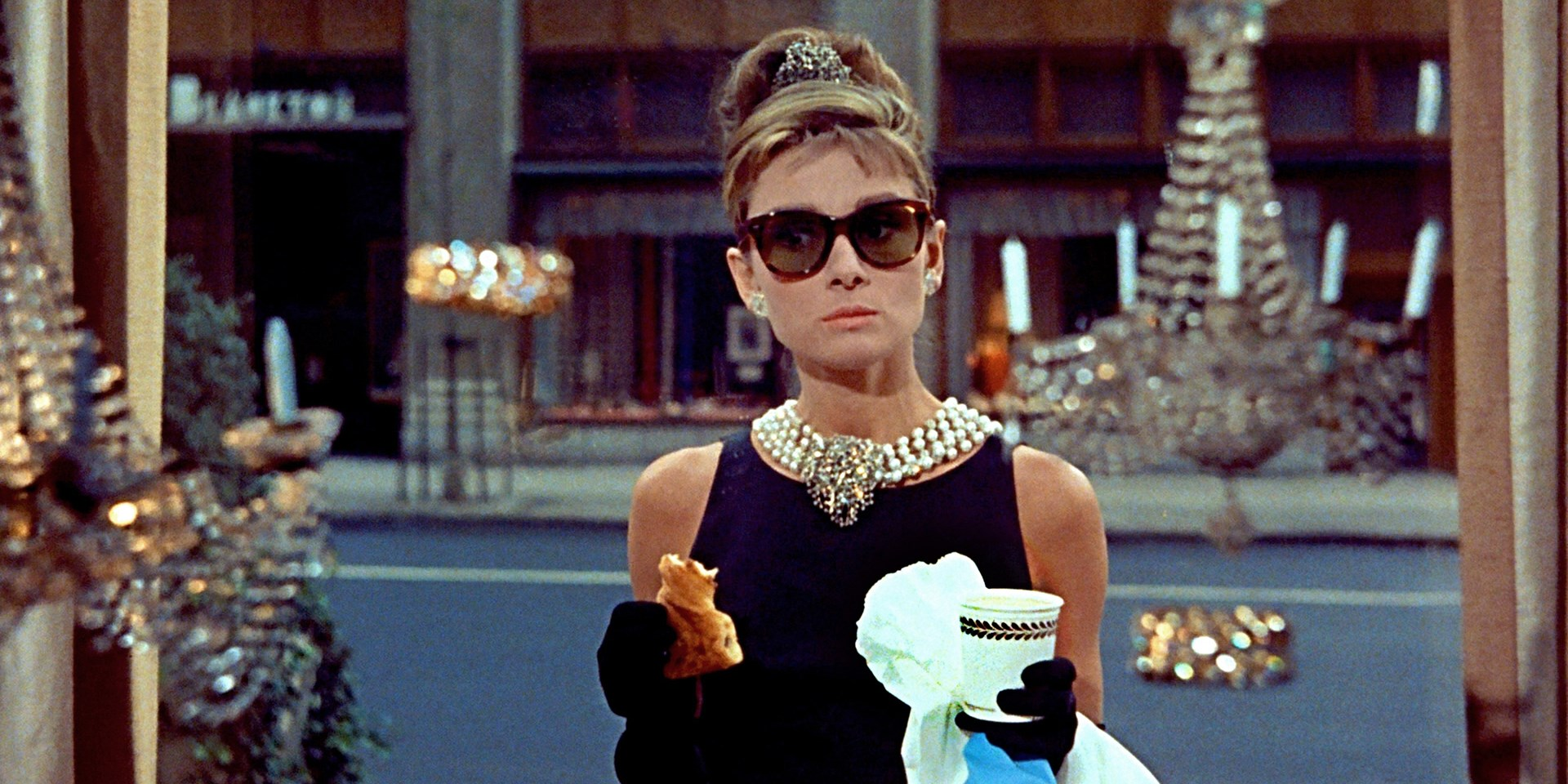 1969: The "Return to Tiffany" keyring is created, with each one assigned a serial number so it could be returned to Tiffany's flagship store and reunited with its owner if lost. This design went onto inspire one of Tiffany's bestselling collections.

2000: The Tiffany & Co. Foundation is founded, developing the brand's commitment to conservation and the arts.

2014: The brand launches its Tiffany T collection, with designs inspired by Tiffany's name. Described by the brand, "whether set with our renowned diamonds or magnified with a beveled edge, each expression of Tiffany T is a proud reminder of our heritage". 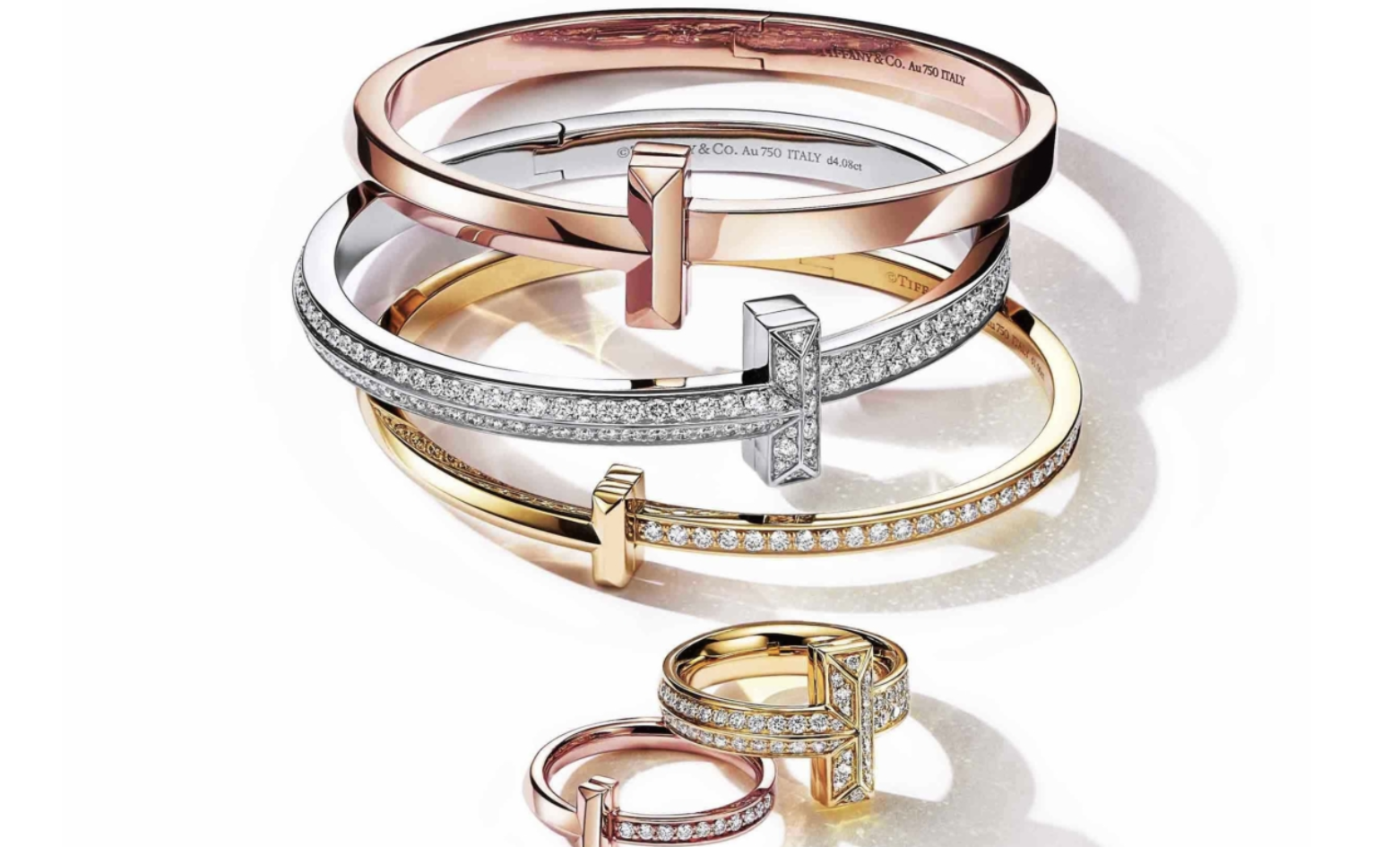 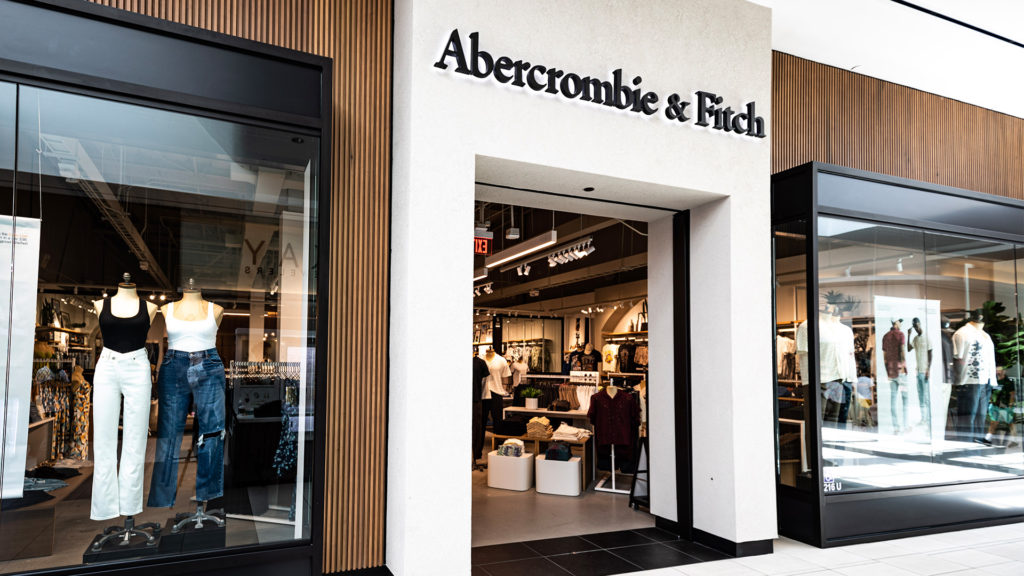 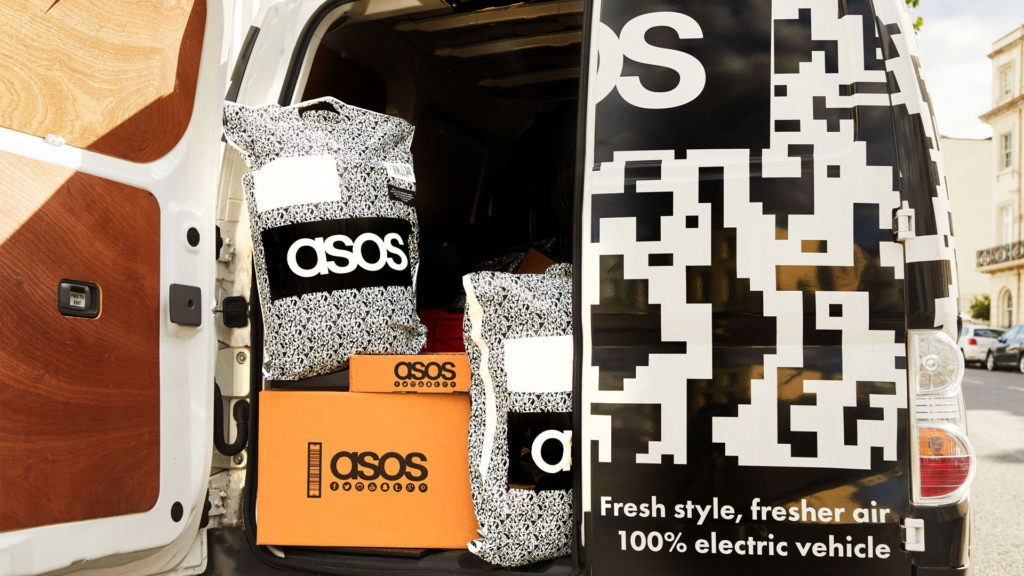 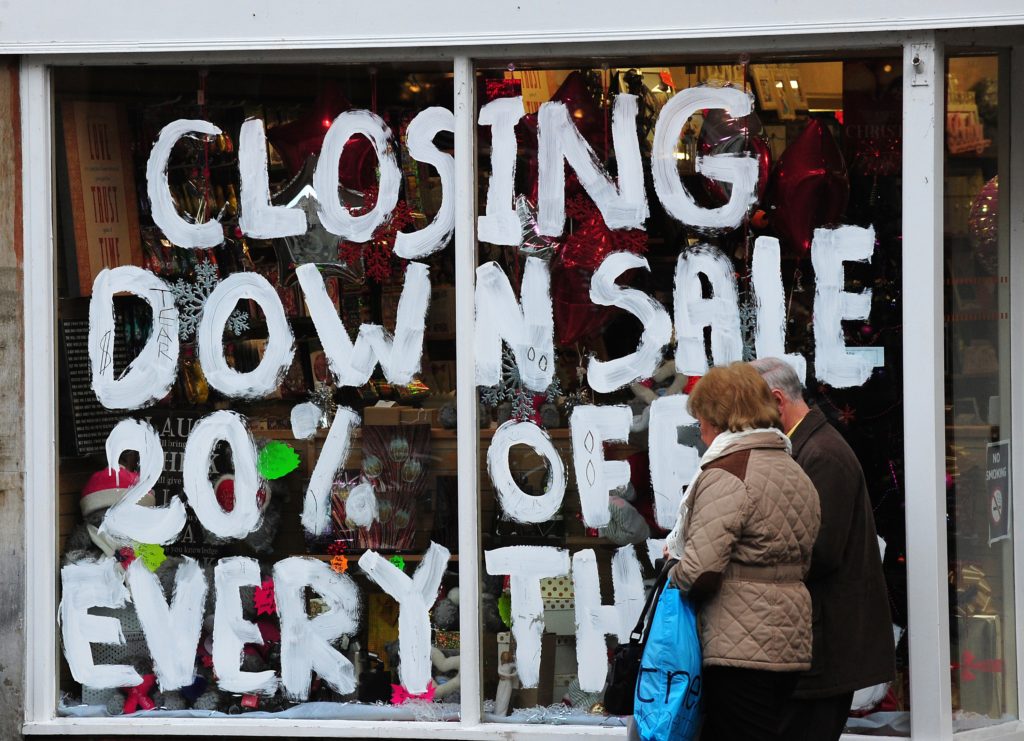