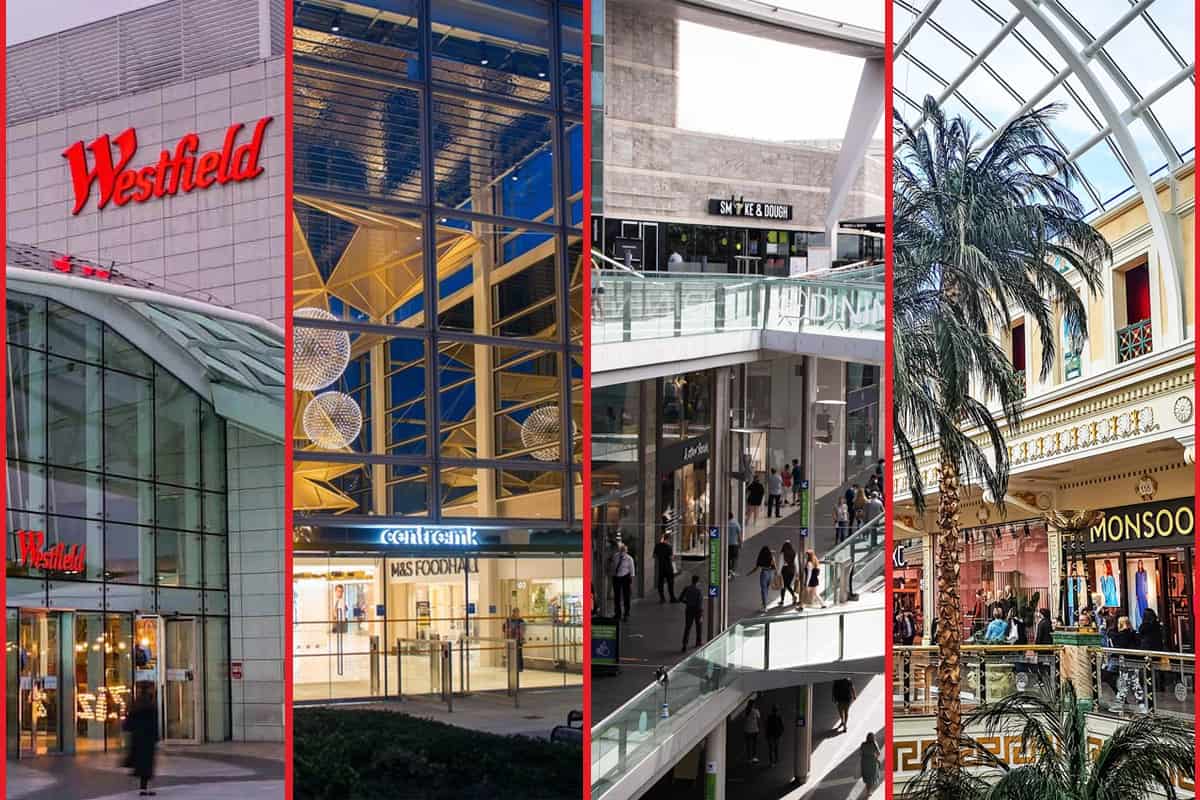 In Focus: How have shopping destinations performed in 2020?

As the number of empty shops increases across the UK after the impact of the coronavirus lockdown, retail trends across shopping destinations are starting to become clear.

British Land, which owns shopping centres including Meadowhall in Sheffield and office buildings in London, said it collected 36% of rent from retailers in the June quarter.

Property rival Hammerson – the group behind Birmingham’s Bullring and Brent Cross in north London – said it had collected just 16% of third quarter rent in the UK.

TheIndustry.fashion takes a look at some of the UK's shopping destinations and details how they have performed since lockdown rules were relaxed.

Westfield has seen footfall in European centres showing an encouraging recovery, in some regions, footfall in July 2020 reportedly trended at 80–90% of the same period in 2019.

Leasing activity has been heavily affected by the pandemic, with only 661 leases signed group-wide, as of August 2020. Topshop/Topman moved locations in Westfield Stratford early 2020, to be replaced with JD Sports, which is still yet to open. 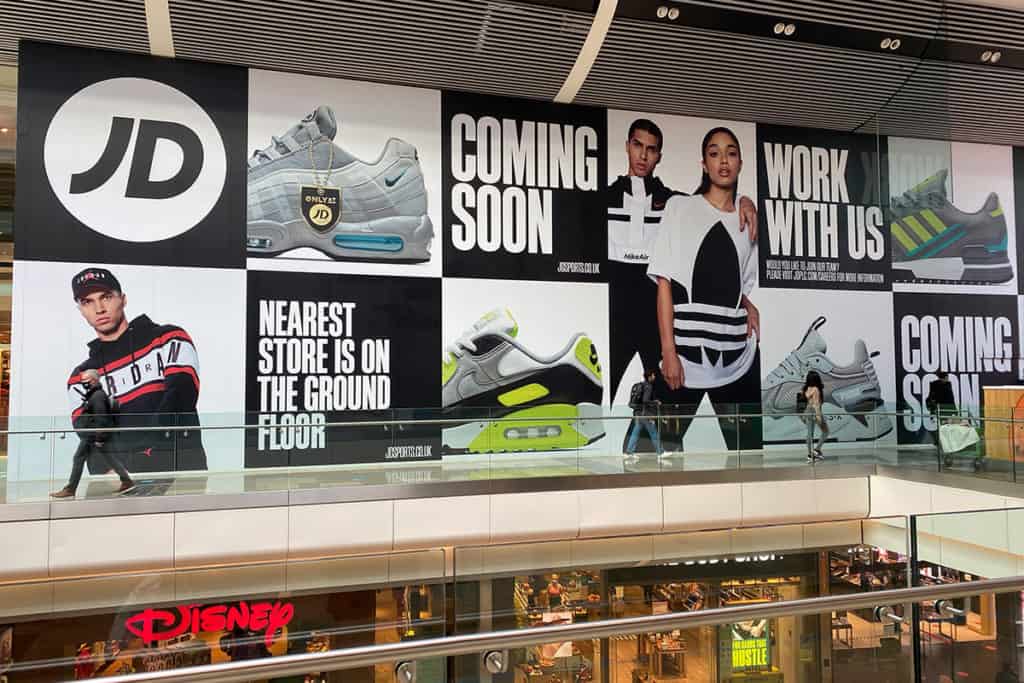 The shopping destinations are still operating with one way entry systems, socially distanced queues and dining. Footfall appears to have improved in the last two months, with weekend shopping seeing a large increase.

The company last month announced a €9.0+ billion reset plan to strengthen its balance sheet and increase financial flexibility to execute its long-term strategy, including a fully underwritten €3.5 billion capital raise to be used to immediately reduce leverage and a further €800 million reduction in development and non-essential operating capex.

In June 2020, TheIndustry.fashion went to take a look at the measures put in place at Westfield Stratford to ensure customer safety as the centre reopened.

Over at Westfield White City, Harrods launched its first Harrods Outlet store, providing customers with thousands of sale items to avoid overcrowding at the department store in Knightsbridge.

Centre:mk initially reported that the average transaction values were four times higher than pre-COVID levels, as footfall soared on the first day back. Since reopening, the shopping destination has continued to attract a constant level of footfall.

The design of the destination; its 2.5km of wide malls, and 18 exterior doors are attributed to helping shoppers return safely and in confidence.

TheIndustry.fashion spoke exclusively with Kevin Duffy, Centre Director at centre:mk: “Once ‘Eat Out to Help Out’ started we have had a pretty steep rise in customers – we’re about 27% behind where we was last year, which is ahead of the national average and other big shopping centres. The scheme has allowed people to think differently about how they shop – they’re hanging around more, they’re making each visit more of a day-out.

"You can’t get away from the fact that people are social animals. I think that whilst a lot of people shopped online, it was forced upon them. Now that it’s not, people will definitely return. We’re seeing the return already – as I said, we’re only 27% on our pre-COVID level compared to last year.

“Just before lockdown we had done a deal with Harrods for H Beauty, for them to take the House of Fraser store. So consumers and businesses definitely still see Milton Keynes and shopping centres as a destination that they themselves need to be represented in.”

Centre:mk has seen significant investment since lockdown, with Dune London opening a new store and skincare giant Lush relocating and expanding its presence in the shopping destination.

Liverpool ONE has continued its post-lockdown momentum across retail, leisure and dining, bucking both regional and national trends.

During lockdown Grosvenor Europe appointed a new leasing team, seeing CBRE act on the retail leasing, whilst Savills act on the food, beverage and leisure leasing, with both working alongside Metis Real Estate.

Latest performance figures shows footfall at 86% of the volumes experienced this time last year, and sales at 88%, with both figures exceeding UK averages by 7% and 10% respectively.

The government’s ‘Eat Out to Help Out’ scheme helped to drive sales 35% higher than 2019 from Monday to Wednesday, as well as positively impacted turnover, which sat at an average of 9% higher than 2019.

British sportswear pioneer Castore also opened a new store at Liverpool ONE, marking the brand’s bricks and mortar debut outside of London.

Icon Outlet at The O2

Icon Outlet at The O2 revealed its performance for the 12-week period post-lockdown, with sales increasing by 30% between the first week and the 12th. Sales trended from approximately 65% of previous year like-for-like at reopening to around 95% like for like in weeks 11-12.

Icon Outlet’s weekly footfall has also doubled since reopening and now stands at 75% of prior year footfall. The latter compares to an average footfall of 59% of pre-COVID levels for the average London High Street according to Springboard.

Icon Outlet has seen many new tenants over the last 12 months, including some post-lockdown such as Tommy Hilfiger Kids and Hugo Boss.

TheIndustry.fashion was given an exclusive look at the measures Icon Outlet at The O2 put into place:

Janine Constantin-Russell, Managing Director of Icon Outlet and the Entertainment District at The O2, told TheIndustry.fashion: "Everyone is saying that retail will look different but retail has needed to look different 6 months ago. We started making changes 6 months ago, so the way we have our relationships with brands and customers, the choice of products that we elevate for them – we’ve been doing this for a while. Adapting throughout the circumstances we’ve faced is sustained as opposed to brand new."

Intu has faced troubles in the last six months, confirming the appointment of administrators in June, after failed crunch talks with its lenders. Chief Executive Matthew Roberts resigned a week later.

The company confirmed its shopping centres would continue to trade for the time being despite its insolvency.

The average footfall across Intu’s 13 UK shopping centres rose by 7% in the last week of July, compared with the previous week, showing some signs of recovery despite the struggling economy. The company has not publicly shared any statistics since. 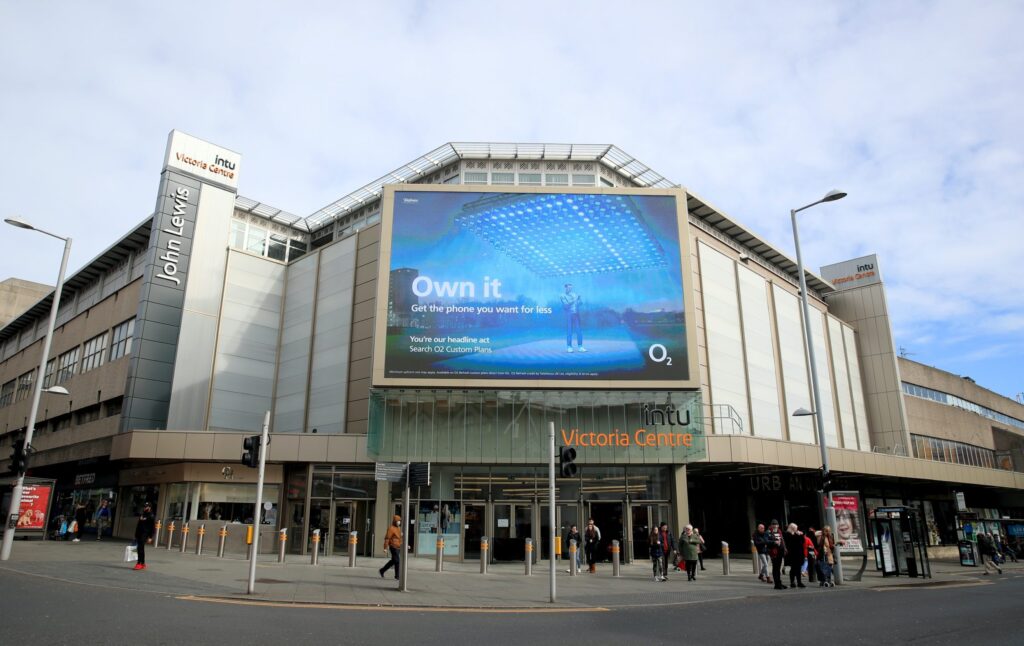 Jim Tucker, joint administrator of Intu Properties plc and partner at KPMG, said: "A shopping centre environment, by its nature of being a private space, can be more closely managed and the visitor experience adjusted carefully. Safety measures can be put in place to control the number of people in a location at any one time, managing the flow of people to ensure social distancing guidelines can be adhered to, and making sure that face coverings are worn throughout.

"This level of control over a shopping environment creates a place where visitors and brands can interact with some peace of mind, something that cannot always be achieved in an open, unmanaged space."

Intu has since sold its remaining stake in its Derby shopping centre to real estate investment firm Cale Street Partners.

This week, fashion retailer Next opened its new beauty concept, The Beauty Hall from Next, in former Debenhams sites at Intu Watford and Intu Milton Keynes.

The Trafford Centre, initially the jewel in the crown for Intu, saw a £350m extension of Manchester’s Metrolink tram network in April 2020 connecting two stops at intu Trafford Centre with the City Centre.

The location is up for sale, less than two months after Intu collapsed into administration, but has so far not found a buyer.

It last sold for £1.6 billion nearly a decade ago, with the current administrators declining to comment on the current asking price. 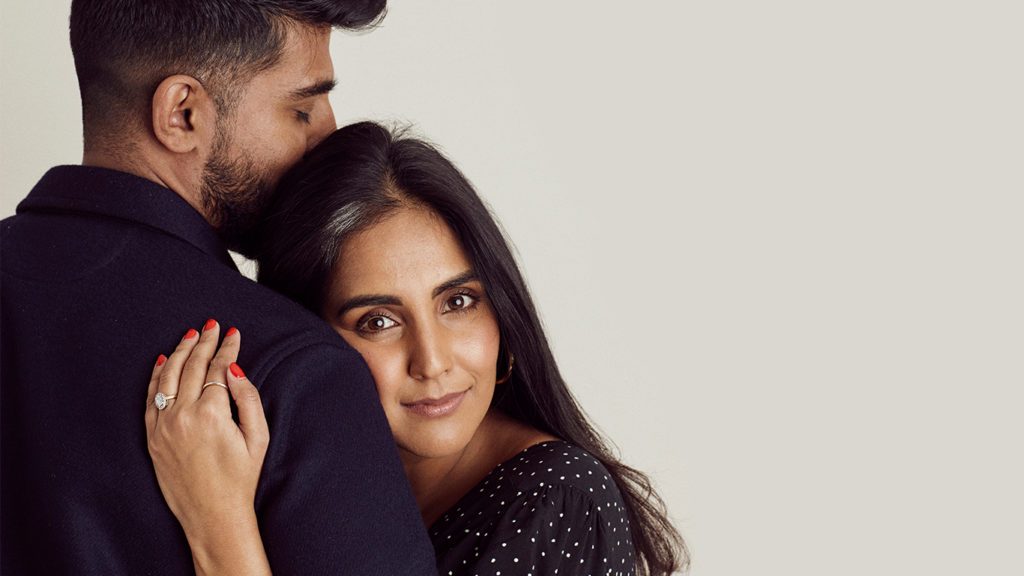 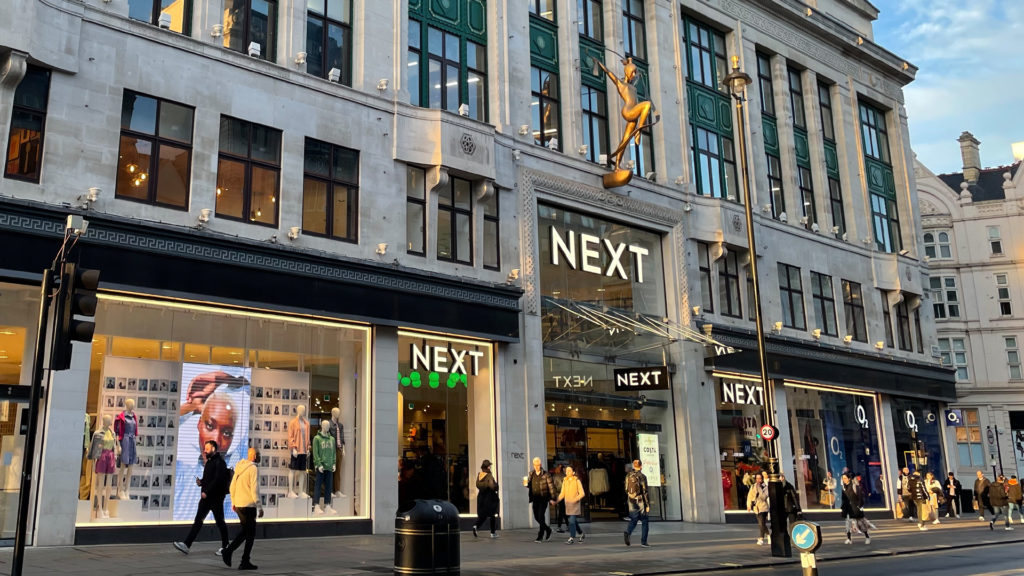