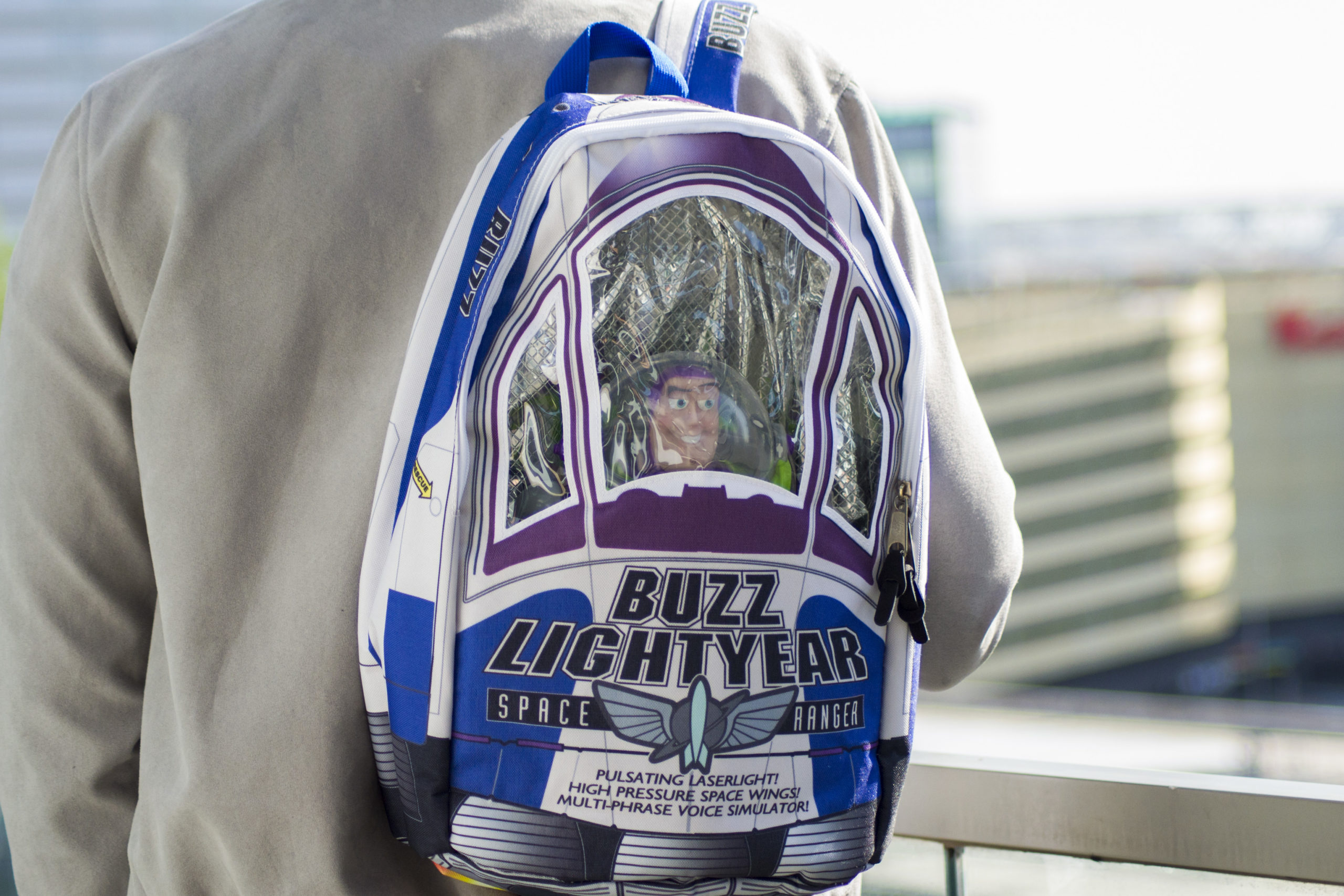 The Toy Story x HYPE collection features over 50 items of clothing and accessories featuring well-loved and new characters from the hugely successful Disney animation. Items in the collection include menswear, womenswear, prop-shaped bags and kidswear.

The collection follows on from Hype’s previous collaboration with Disney titled ‘Disney x HYPE’, which has proven to be incredibly successful for the company, selling out on multiple occasions.

Hype was founded in 2011, with a focus on trendy clothing balanced with social events/ launches, which has allowed them to collaborate with brands to make collections focused on existing IP’s such as Coca Cola, The Simpsons and Jurassic Park. Hype is now found in over 1,300 stockists in the UK including Topman, Asos and Selfridges.

Hype now also offers Klarna as an option at checkout, alongside other payment methods. Hype told us their choice to offer Klarna “enables customers who originally may have found it difficult to purchase some of our products to be able to easily slice payments. We find it great for people who want to get involved in our launches without the fear of missing the product due to it selling out, Klarna enables them to make this purchase then pay for the product on pay day.” 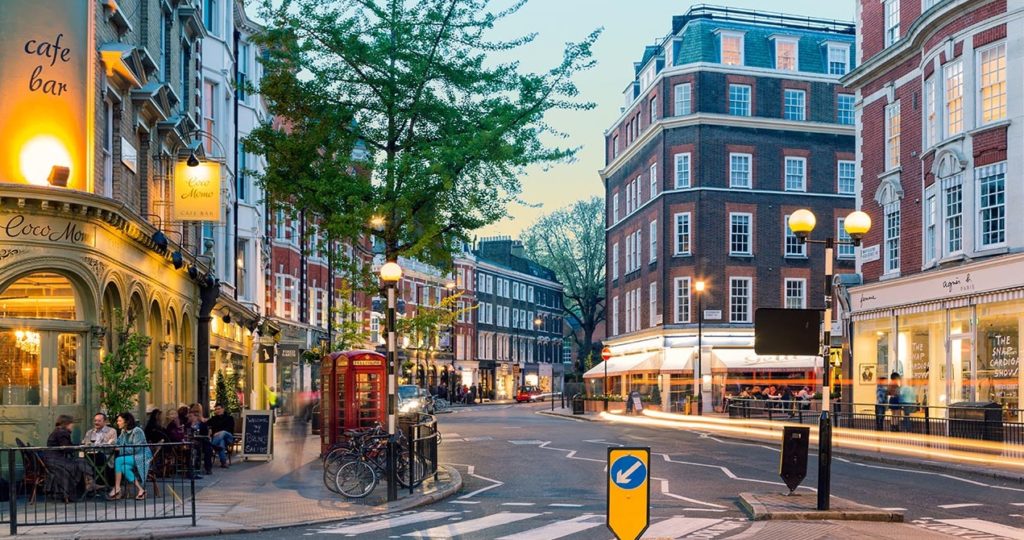 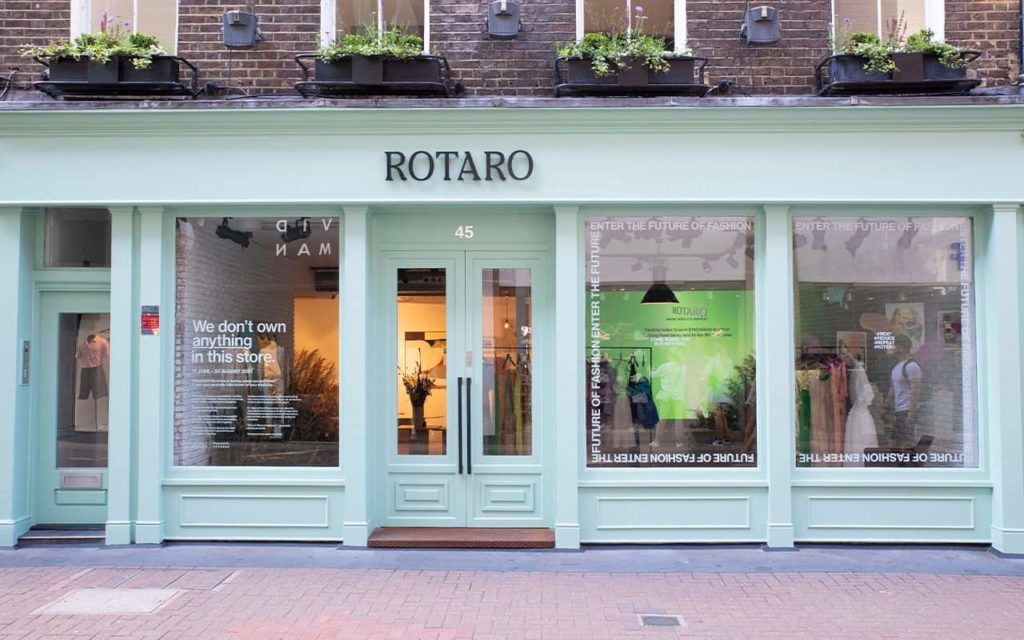