Superdry is to shed as many as 200 jobs as part of a wider plan to cut costs at the fashion business.

Staff were told on Monday that there would be some job losses, primarily affecting the company’s headquarters in Cheltenham, as part of a cost-cutting drive. The company has previously said it would evaluate its costs in an effort to save £50m by 2022.

A spokeswoman for the company said: “As announced at our interim results in December, we have embarked on a cost transformation programme. As part of that, we have started a process of consultation with colleagues about how it will impact our central head office functions.”

The exact number of job losses has not been specified, but is expected to be no more than 200.

Superdry is also due to complete a review of its store portfolio this month, in which it will consider closures, relocations and rent renegotiations.

The move comes amid a public bust-up with the brand’s founder Julian Dunkerton, who last week demanded a shareholder meeting as part of his efforts to stage a comeback at the fashion chain.

Dunkerton has issued a requisition for a general meeting which also calls for Peter Williams, who chairs fashion chain Boohoo, to be made a director. Dunkerton is acting with co-founder James Holder. Together the pair own 29% of Superdry.

Superdry’s current management, led by chief executive Euan Sutherland, have been involved in a months-long dispute with Dunkerton, who has slammed their strategy as “misguided”. 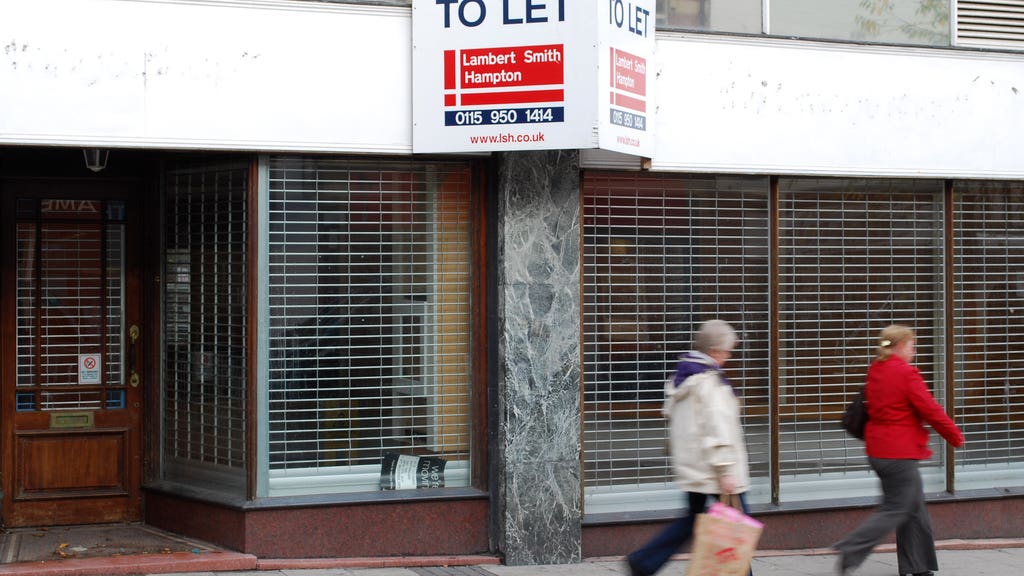 The Intake
Struggling John Lewis will no longer give out weekly sales...
Daily Telegraph 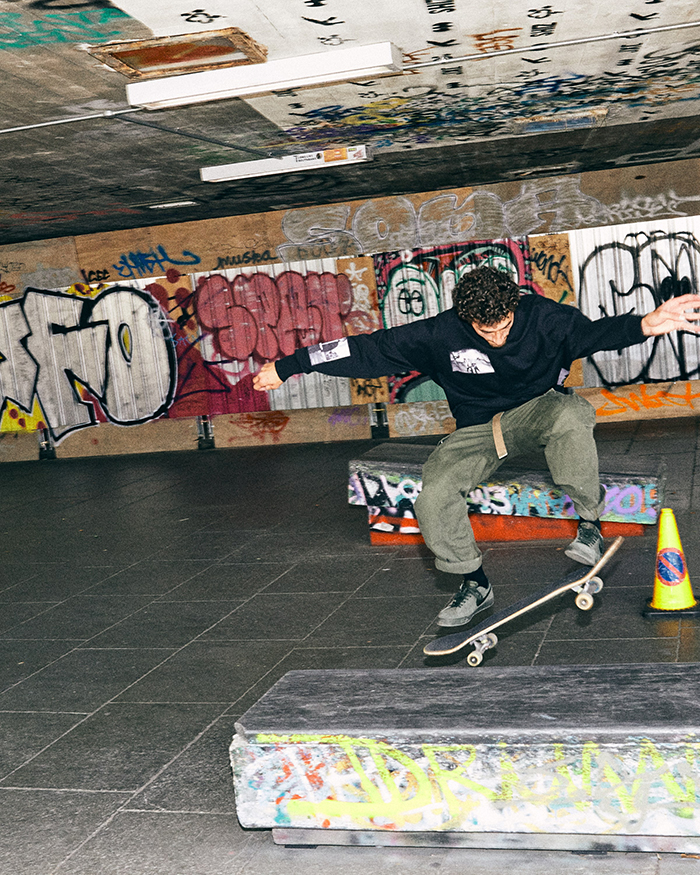