Bass has been in the cage since midday today and will remain there until midday tomorrow as she calls upon the UK government to ban fur imports from countries such as Italy, France, Poland, China, Russia and Finland. Fur farming has been banned in the UK on ethical grounds since 2000.

Bass said of her plight in the human-sized cage: “It’s 24 hours in a cage for me, but for animals on fur farms this dreadful confinement in tiny barren cages lasts a lifetime. I have seen first-hand animals mentally and physically broken by this unrelenting imprisonment. Each year the UK allows imports of tens of millions of pounds of fur from fur farms in countries like China, Poland and Finland, products of the suffering of millions of foxes, raccoon dogs, rabbits and other animals."

"The government banned fur farming in Britain because it was deemed cruel and unethical, but now we’re simply bankrolling that same suffering in farms and traps overseas. The vast majority of British people reject this double standard, and would support the UK becoming the first country to ban the sale of animal fur," she added.

HSI has been lobbying fashion designers globally to drop fur from their collections with great success. In the past two years big names from Gucci to Burberry, Tom Ford, Versace, Michael Kors, Diane von Furstenberg and Jean-Paul Gaultier, among others, have all committed to ban fur from future collections.

In June of this year at a debate in Parliament more than thirty cross-party MPs spoke in support for ending the UK fur trade. In July, the Environment Food and Rural Affairs (EFRA) Select Committee published a report on its inquiry into the UK fur trade, including recommending that the government holds a public consultation on banning the sale of animal fur in the UK. HSI says it is calling on the UK government to heed the EFRA Committee’s recommendation and commit to a public consultation on banning UK fur sales.

Fur sales bans have been put into law in major US cities San Francisco, West Hollywood and Los Angeles. In January 2017 India adopted an import ban on mink, fox and chinchilla fur skins and in 2015 Sao Paolo adopted an import and sales ban on fur products. Certain furs, such as domestic cat and dog and seal, are banned from sale in the UK. 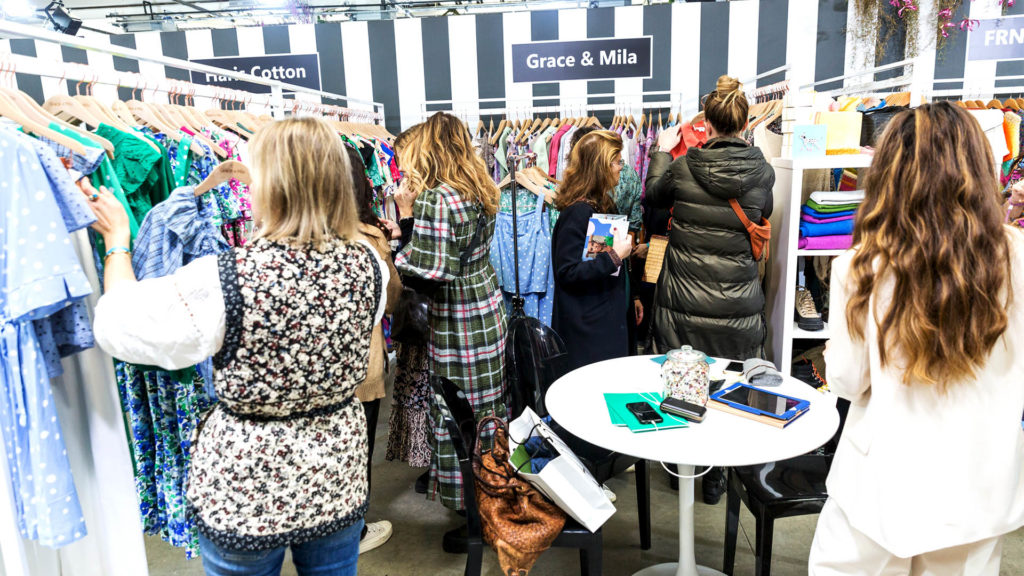 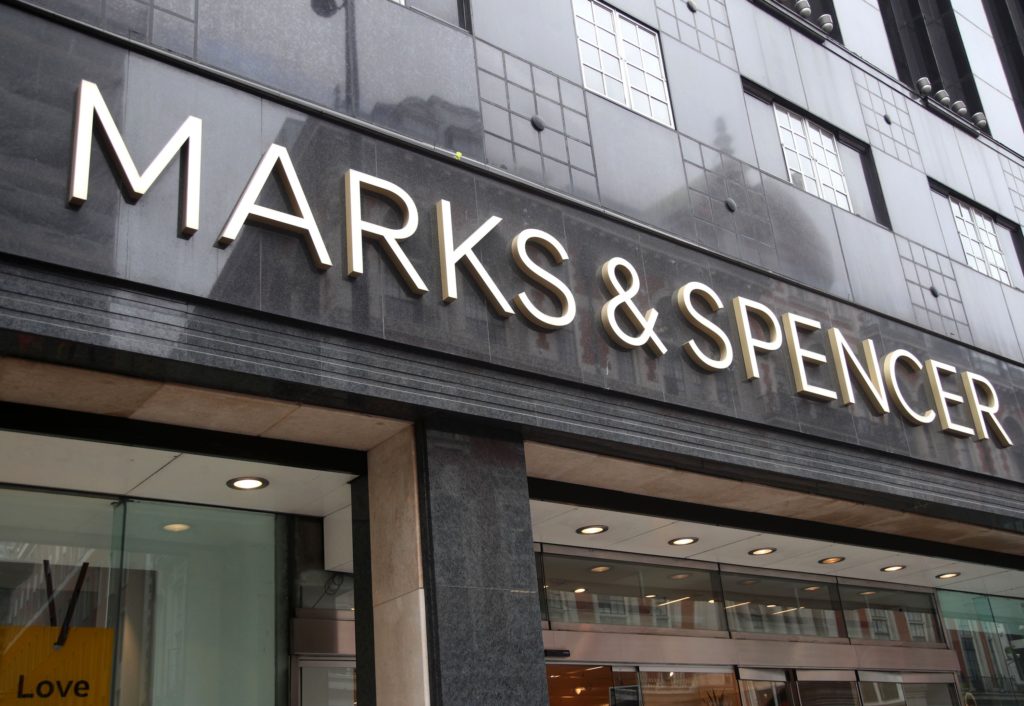 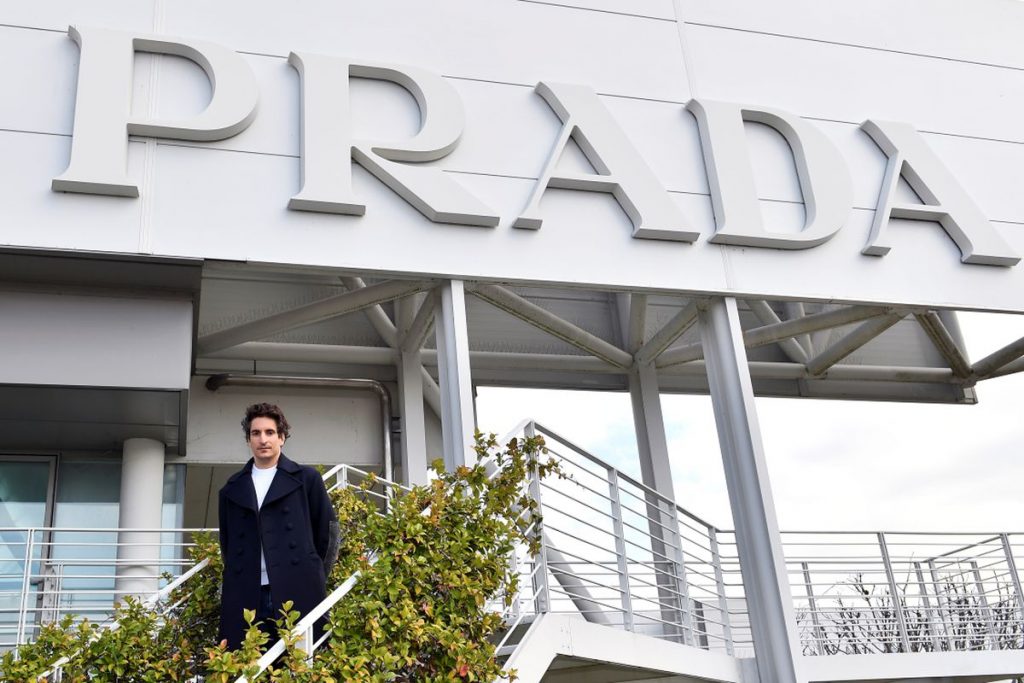