When New Look announced, at the beginning of this month, its menswear was going online only, it solidified what we already knew; high-street fashion is struggling, badly. It was only a few years ago, when the "dapper" three-piece skinny suit was at its zenith and pocket squares were furnishing top pockets, that the good times were rolling and Britain’s high-street menswear retailers were expanding.

Back in 2016, New Look was busy rolling out menswear stores in university towns, appealing to those on a budget wanting fast fashion. New Look was fairly late to the menswear party, following in the footsteps of brands like Topman, River Island and Moss Bros, but it had lofty ambitions. They opened 22 menswear stores in places such as Shrewsbury, Exeter, Maidstone, Derby and Nottingham. They are all now closed, wth New Look saying in a recent statement, “New Look is removing menswear from its UK and Ireland stores but will continue to sell the range online and on third party platforms,” such as ASOS and Zalando.

So, what happened? Sportswear happened. Branded sportswear has been the main fashion story for the past few years. From trainers to tracksuits, sportswear is everywhere and on everybody.

Recent results from sportswear behemoth, JD Sports, illustrates its growth and dominance. JD Sports, which is now more than three times bigger than arch rival Sports Direct, almost-doubled revenue in its latest results for the 52 weeks to 2 February, 2019. Revenue was up an incredible 49.2% to £4.7bn for the period compared to the year before, with profit before tax increasing by 15.4% to £339.9m.

JD Sports’ results includes its acquisition of the Finish Line business in America. The brand was bought for around £400m in June 2018, and saw JD Sports take ownership of Finish Line’s 600 stores in the US.

JD Sports executive chairman, Peter Cowgill, said in a statement: "We believe that our acquisition of the Finish Line business in the United States, the largest market for sport lifestyle footwear and apparel and the home to many of the global sportswear brands, will have positive consequences for our long-term brand engagement whilst significantly extending the group's global reach. We maintain our belief that Finish Line is capable of delivering improved levels of profitability.” JD Sports said it stayed clear of reactive discounting while offering a point of difference in the goods it sold.

This American dominance, particularly of the internet and social media channels, has helped grow this market. When American football is coming to Wembley and there’s even talk of baseball making inroads into this country, then you know the power of the American online world we now live in. When you see Kris Jenner wearing a full adidas tracksuit on multiple episodes of the Kardashians, instead of the luxury labels she used to be wearing, it really illustrates how far this trend has come and it’s global. 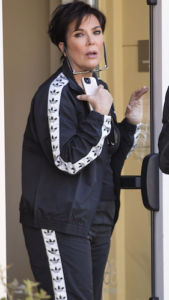 JD Sports is now in 10 countries in mainland Europe with its first store in Austria at Mariahilfer Strasse in Vienna opening in the next few months. The JD fascia saw a net increase of 39 stores in the period with new stores in all of the retailer’s existing territories as well as its first two stores in Finland. In Asia, JD Sports has opened its first stores in Singapore, Thailand and South Korea with its local partner Shoemarker Inc, and now has 16 JD stores, including 14 conversions of the multibrand Hot-T fascia which was acquired in the previous year.

New Look recently closed all of their stores in China, Belgium and Poland, 85 stores in the UK and, potentially, those in France and Portugal too. It has returned to profit after its underlying operating profit came in at £38.5m to December 2018, compared to an underlying operating loss of £5.1m for the same year-to-date period the year prior, but like-for-like sales are still falling, they’ve just slowed.

These woes aren't just restricted to New Look. The fall in the value of these high-street companies is illustrated by Arcadia recently buying back a 25% stake in retailers Topshop and Topman from US investor Leonard Green for $1 or 76p. It was rumoured the US private equity firm bought the 25% stake from Sir Philip Green’s Arcadia in 2012 for £350m. That’s some devaluation.

Another British high-street brand suffering from the dominance of sportswear is Moss Bros. The menswear retailer recorded a £4.2m loss for the 52-week period ending January 26, 2019, compared to a profit of £6.7m the year prior. Revenues were down 2.1% to £129m and like-for-like sales dropped 4.3%. Interestingly, full-year figures showed that like-for-like hire sales plummeted by 9.3%. People aren’t even renting formalwear now?!

Moss Bros chief executive, Brian Brick, said it was an “extremely challenging” year. “We suffered from a combination of a significant stock shortage and extremes of weather, alongside sporting distraction in the first half, which impacted footfall into our stores,” he said. That “sporting distraction” was the World Cup with people no doubt wearing yet more sportswear.

“Looking forward, in common with many UK retailers, we continue to anticipate an extremely challenging retail landscape, particularly within our physical stores, as a result of reduced footfall and rising costs,” he said.

This sportswear as a fashion trend is slowing, but sportswear is beyond a trend, now, and it’s a lifestyle and ease of dressing that is resonating around the world and to every age group. These once dominant British high-street stars are contracting and they are cutting off limbs (menswear) to save the vital organs. Karl Lagerfeld once said, “Sweatpants are a sign of defeat. You lost control of your life so you bought some sweatpants.” He couldn't be more wrong. 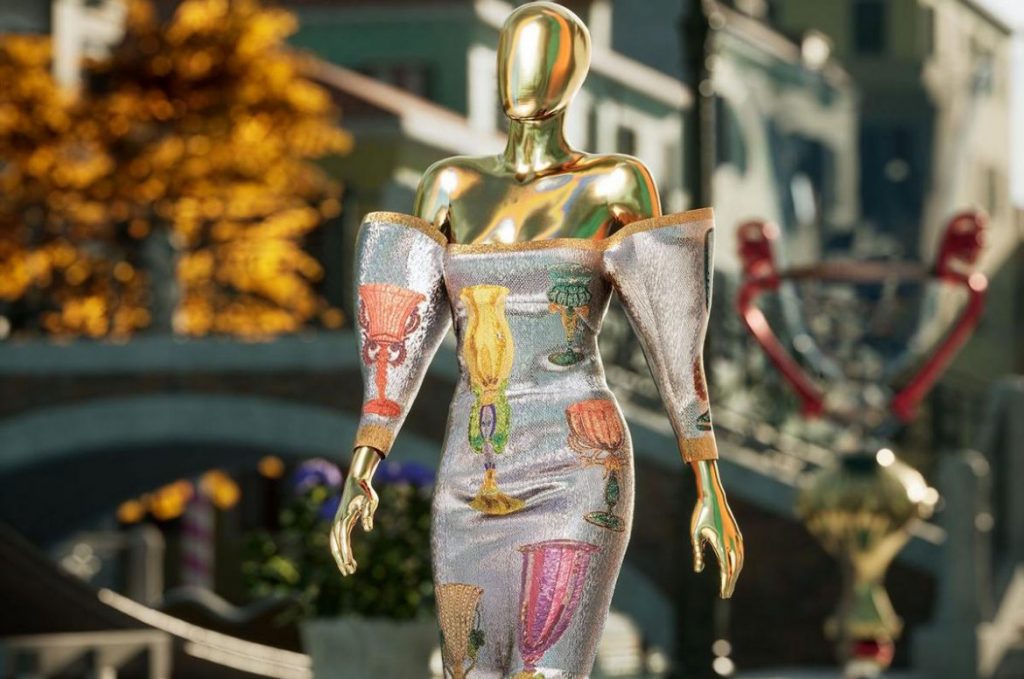 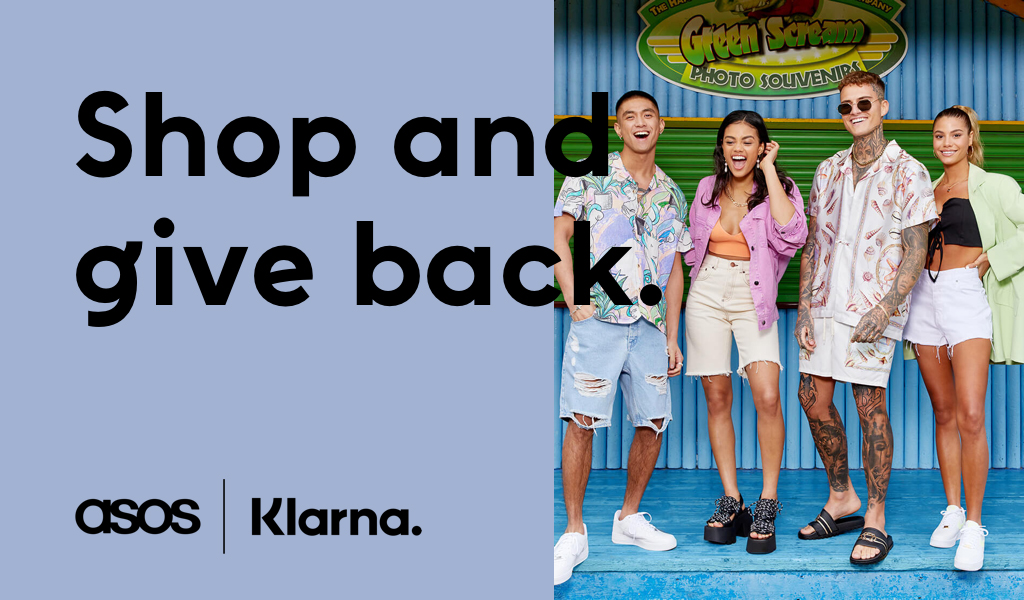 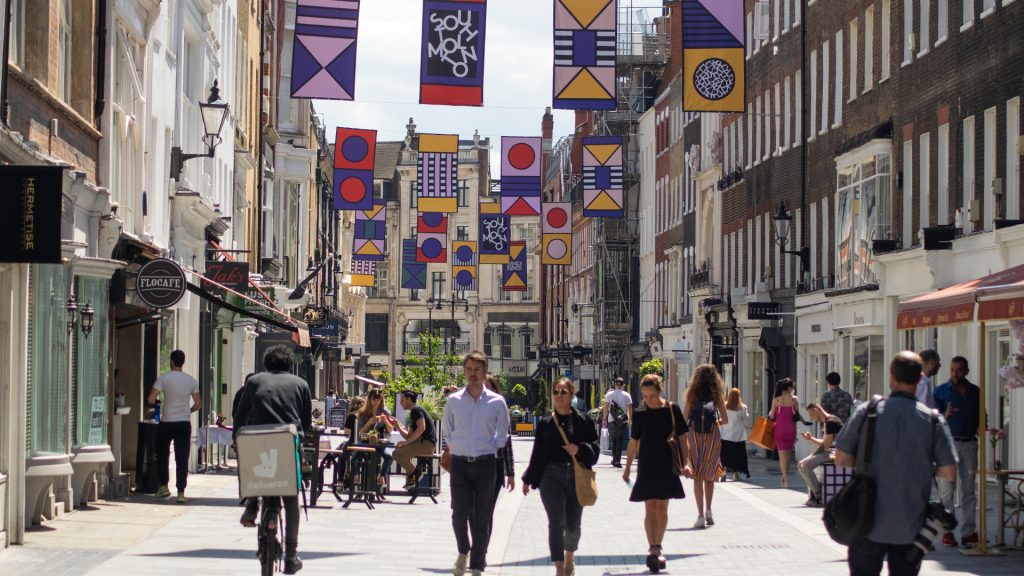