House of Fraser to close stores at intu centres

House of Fraser is to close four of its stores located in intu shopping centres nationwide as the retailer and landlord failed to agree terms on new lease deals.

Stores in Lakeside in Essex, Metrocentre in Gateshead, as well as Norwich and Nottingham will close in the new year despite the two parties holding multiple meetings over the past 14 weeks.

The shopping centre owner confirmed the stores would close and in statement said: ”We have been advised this morning that the four House of Fraser stores in our portfolio will be closing in early 2019, representing around one per cent of our secured rent and 526,000sq ft of retail space.

“We have had numerous meetings with Sports Direct including at the highest level to try to agree terms. While we cannot discuss the detail, we have been unable to reach agreement.”

Staff at the affected stores will now enter into a period of consultation and House of Fraser owner Sports Direct urged other "institutional landlords to be more proactive to help save the House of Fraser stores in their schemes". The exact number of staff affected is not known but will run into the hundreds when taking into account directly employed and concession staff.

It is also believed a store in the City of London will close in the new year adding to a list of closures that already includes Cirencester, Hull, Swindon, Edinburgh, Chichester and the landmark Kendals store in Manchester.

When Sports Direct acquired the department store out of administration in August, Mike Ashley vowed to keep as many of its 59 stores open as possible. He had hoped to save around 47.

Property adviser CBRE was immediately set to work to negotiate new terms with landlords while the leases were operated under license for an interim period. Some 22 stores have been saved including London Oxford Street and Frasers in Edinburgh, which has safeguarded 3,500 jobs. 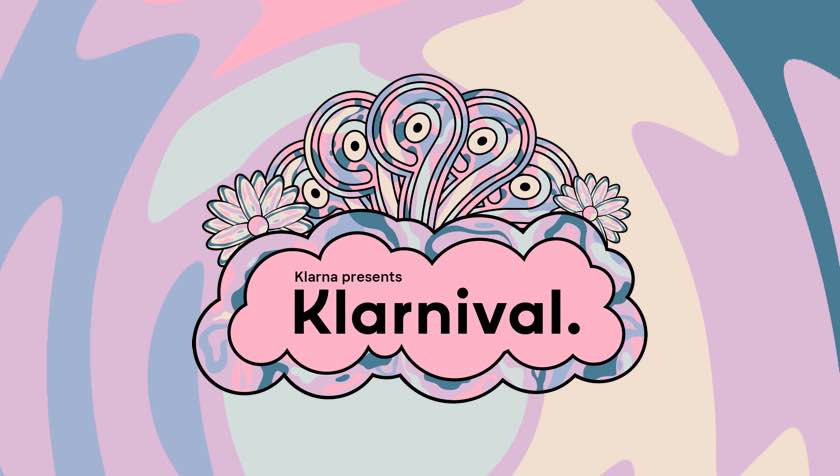 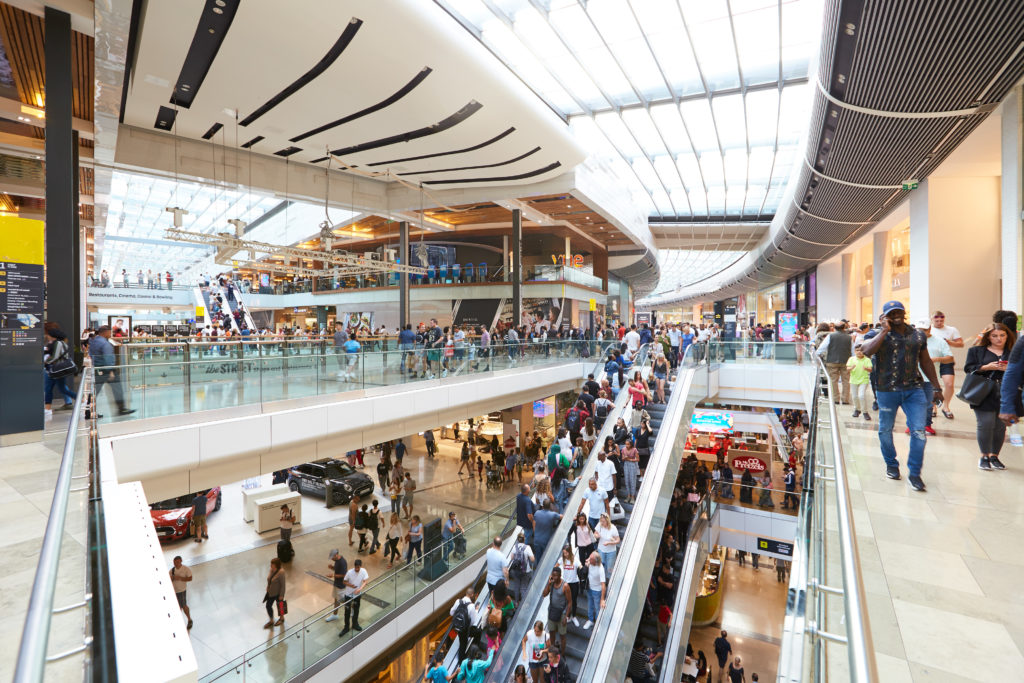 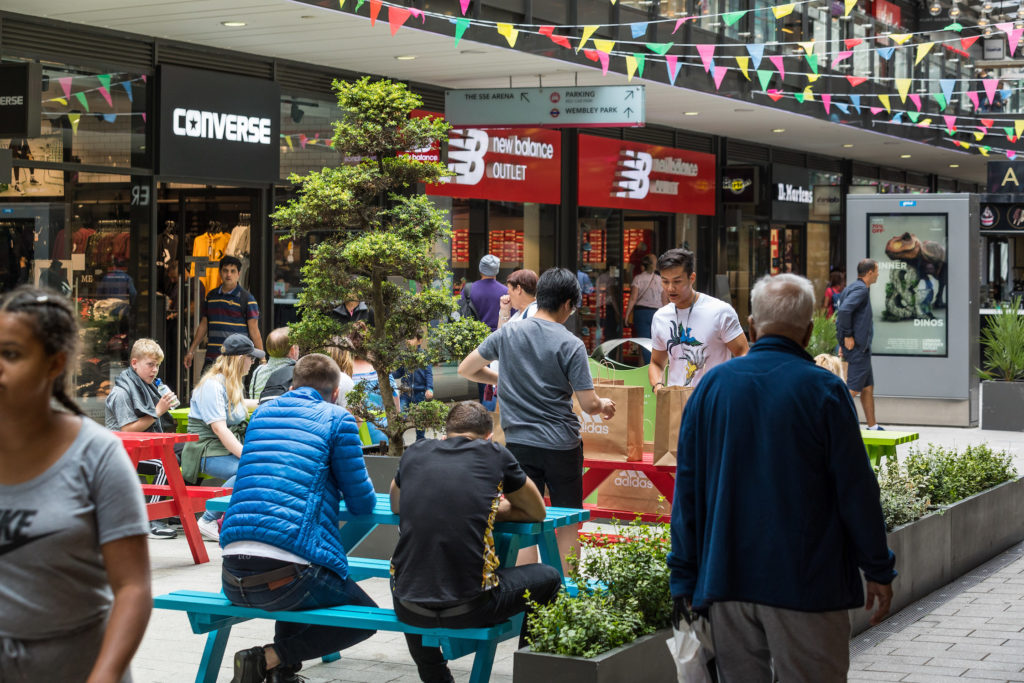