House of Fraser has been sold to Mike Ashley's Sports Direct for £90m having been placed in administration this morning to facilitate the deal.

However Ashley had pledged to transform the business, which has had a tumultuous six months as it desperately sought to find an investor, into “the Harrods of the high street” and wants to retain as many of the stores as is feasible.

"This is a massive step forward and further enhances our strategy of elevation across the group," Ashley said. "We will do our best to keep as many stores open as possible. It is vital that we restore the right level of ongoing relationships with the luxury brands. Our deal was conservative, consistent and simple. My ambition is to transform House of Fraser into the Harrods of the high street."

The move acquire a national department store chain fulfils a long-held ambition for Ashley, who already owned an 111% stake in House of Fraser and who also owns almost 30% of Debenhams, as well as considerable stake in French Connection.

Ernst & Young was officially appointed as administrator at House of Fraser this morning, prompting speculation that a pre-pack buyout deal had been agreed with Ashley, who fought off competition to land the business from retail tycoon Philip Day and turnaround specialists Alteri Investors.

House of Fraser's situation became precarious last month when Chinese investor C.banner pulled out of a deal to buy a 51% stake from its previous owner Nanjing Cenbest (part of Sanpower) and to inject a further £70m into the group. It has been in a race against time ever since to find a new investor and yesterday confirmed it had until 20 August to find a solution or face collapse.

Retail watchers say that Ashley will need to flex his group's relationships with the luxury and premium brands and transform the offer and proposition at House of Fraser to ensure its long-term survival.

‘To give House of Fraser the best chance of survival, Sports Direct and its owner Mike Ashley must make drastic changes to both its product proposition and store environment to entice shoppers back. This will require significant investment – something which the chain has been starved of in recent years," said Sophie Willmott, senior retail analyst at GlobalData.

‘‘Mike Ashley could harness his mixed portfolio of retail businesses to transform House of Fraser, combining his more premium fascias Agent Provocateur and Flannels, which sells brands like Burberry London, Fendi and Sophia Webster, to create a more upmarket department store. Although very few of House of Fraser’s own brands remain, those such as Issa and Biba could be incorporated into this new format.

''Given the success of luxury department stores like Selfridges and Harrods, Ashley may attempt to replicate their model using House of Fraser’s locations, however it is questionable whether the high end price points would appeal nationwide, particularly given that London-based department store retailers have benefited from tourism.” 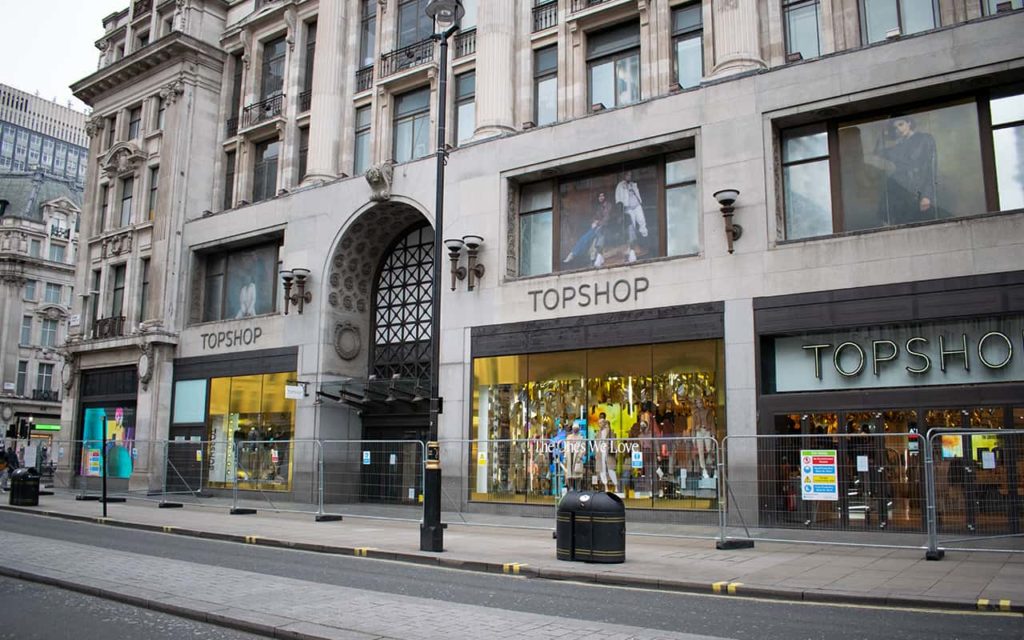 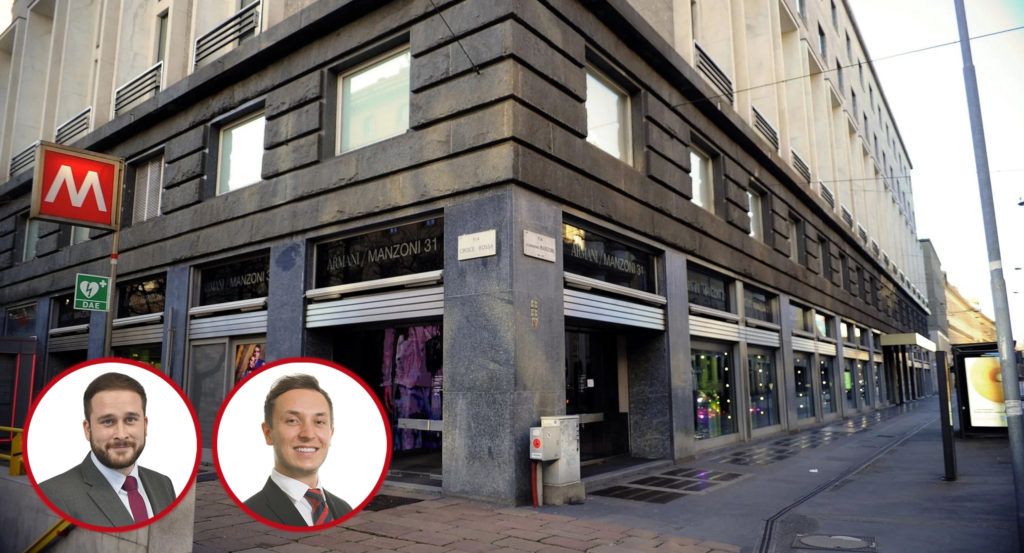 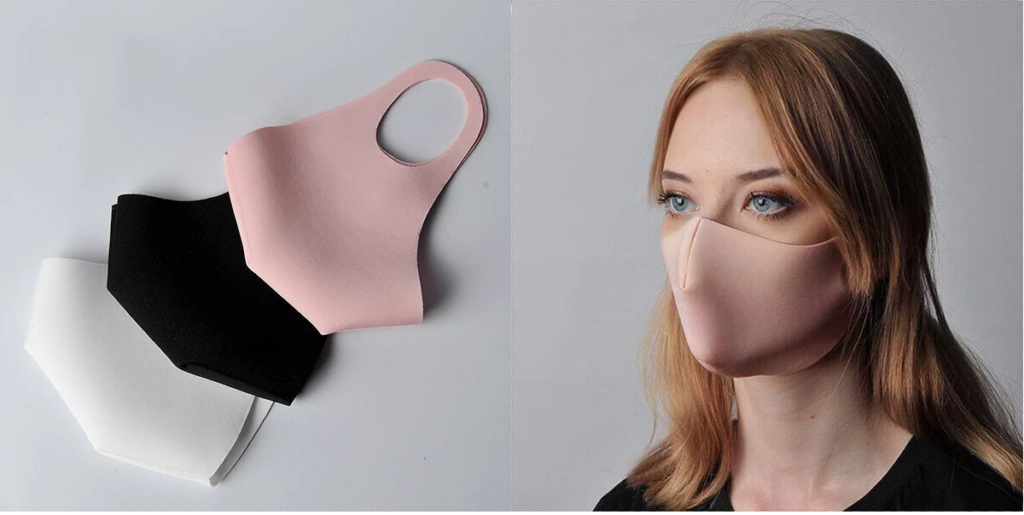