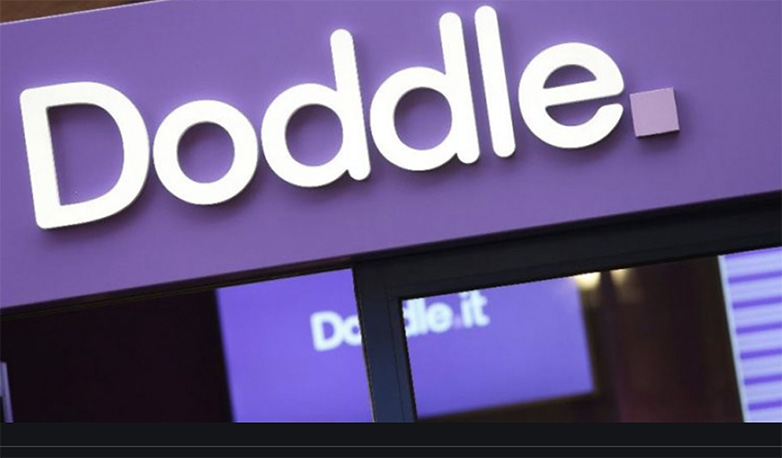 The traditional model of online shopping might need a rethink as it is “not sustainable”, one of the country’s most high-profile businessmen has said.

Sir Lloyd Dorfman, the veteran entrepreneur best known for setting up Travelex, said home delivery is a norm that is creating problems for the industry.

“The whole e-commerce market is not sustainable long-term by having an increasing number of brands running around trying to wait for people to be at home to deliver the things,” he told the PA news agency.

Though best known for Travelex, which he sold a number of years ago, the businessman has an interest in convincing people of this view.

After leaving the currency business in a £1.4 billion deal, in 2014 he focused on Doddle, a Click & Collect expert set up to help companies with returns and deliveries.

In January, a report from the World Economic Forum said that without government intervention the number of delivery vehicles in big cities will increase by more than a third in the next decade.

That would push up emissions by 32%, and add an extra 11 minutes to the average daily commute as congestion leaps by 21%. 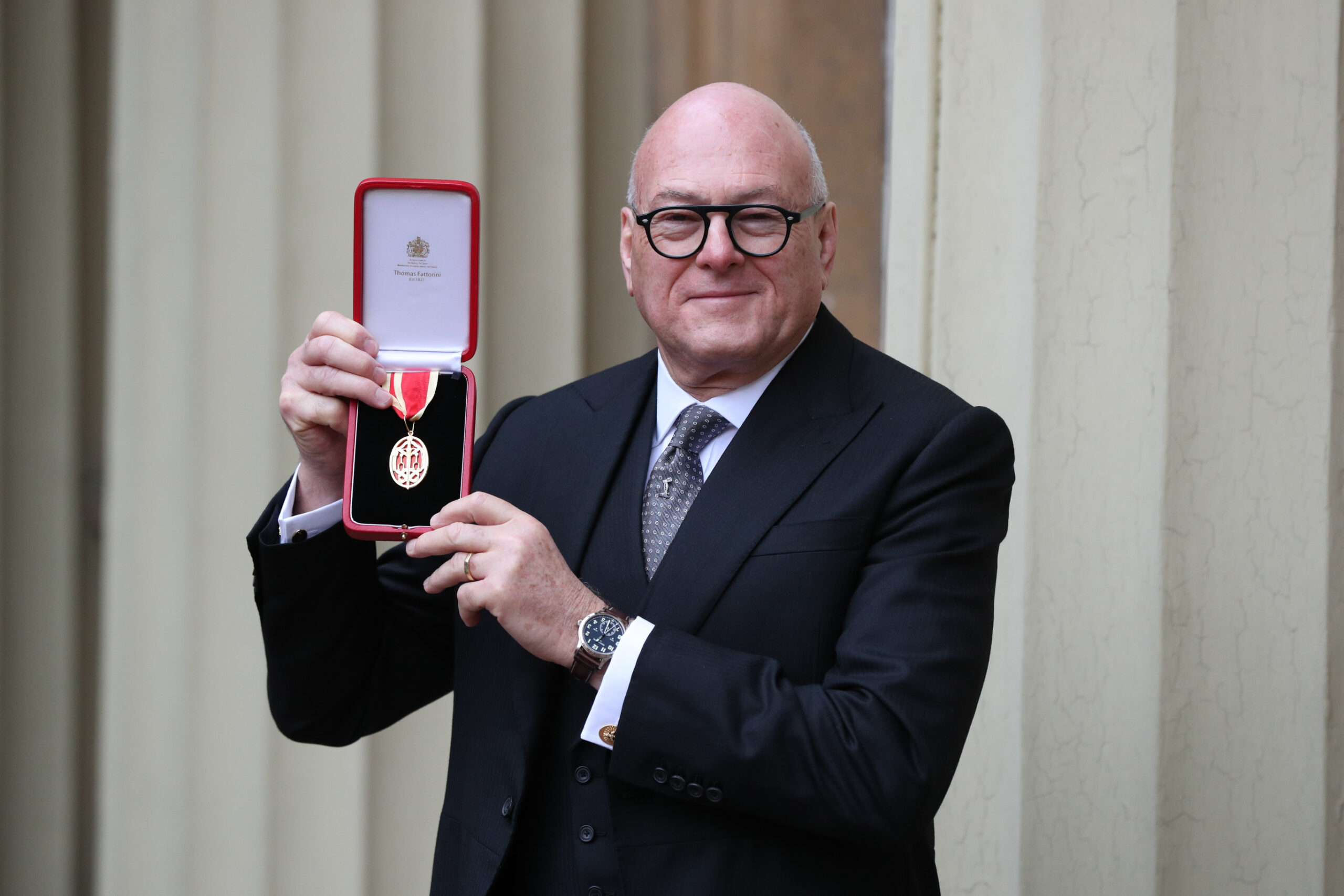 Sir Lloyd Dorfman, after being knighted for services to Philanthropy and the Arts, at an investiture ceremony at Buckingham Palace, London

Sir Lloyd was speaking as Doddle signed a deal to partner with Yamato, a Japanese delivery giant which ships 1.8 billion parcels a year.

He said 99% of items bought online in Japan are still delivered directly to the front door of the shopper.

“Click & Collect rather than home delivery is an important way forward for this market and is much more climate friendly.”

Online retailers are also regularly blamed for the decline of high streets around the world, however offering Click & Collect does drive up retail footfall and often shoppers buy more in-store when entering to pick up their parcels.

“The e-commerce market was already growing exponentially, and COVID has propelled that expansion,” Sir Lloyd said.

But as to whether online retailers should be made to help the sector they are pushing out, he is less sure.

“I don’t think you should force them to do things that are not in the interest of their business, and the heavier obligation is on the high street to reinvent what they do and how they do it.”

But, he added, online giants do sometimes invest in the high street if they see an opportunity to make money, pointing to Amazon’s takeover of Whole Foods in 2017. 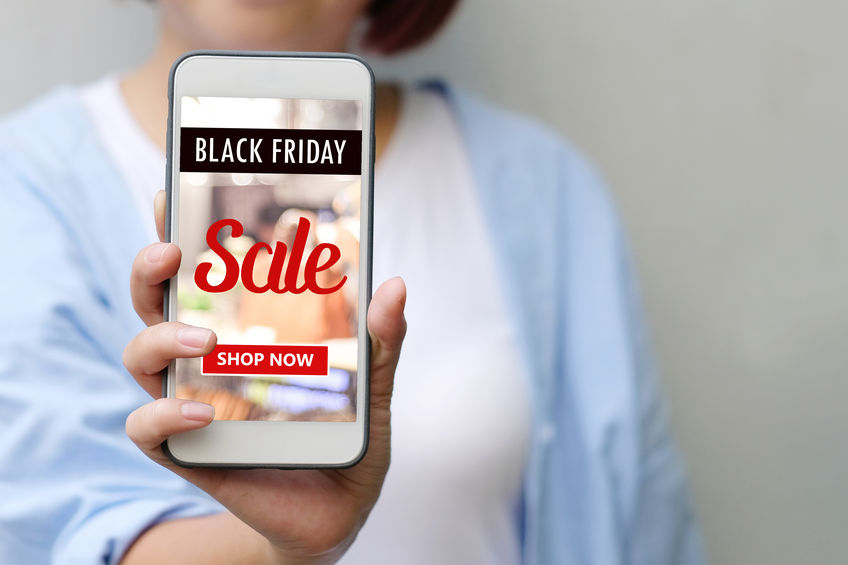 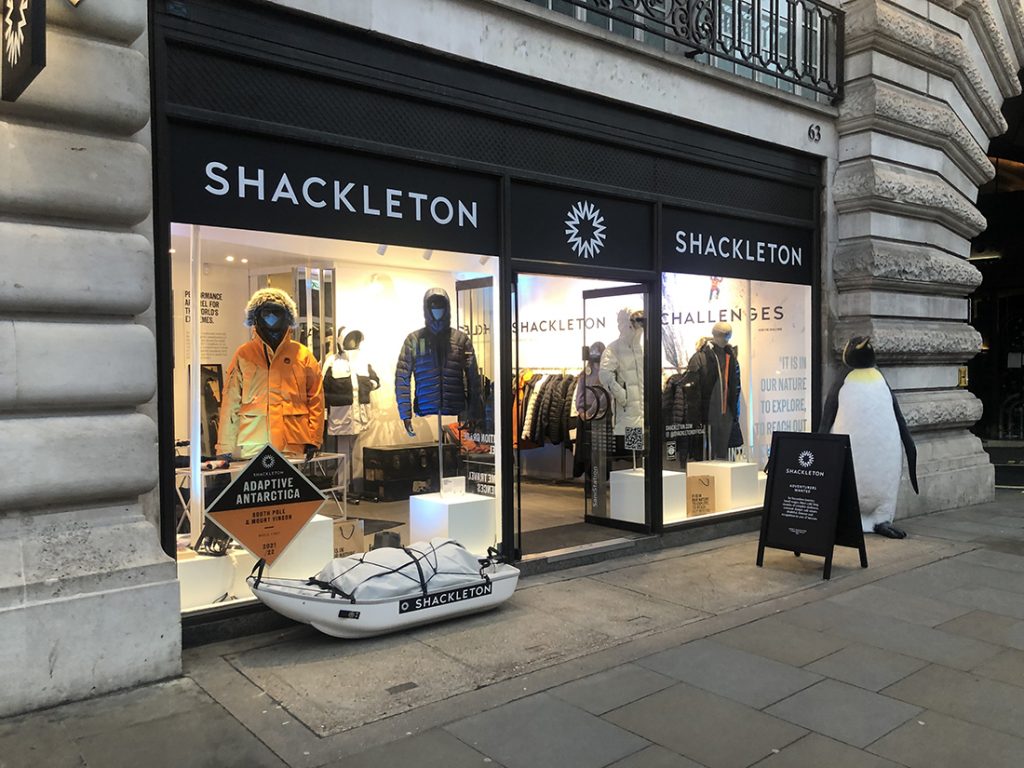 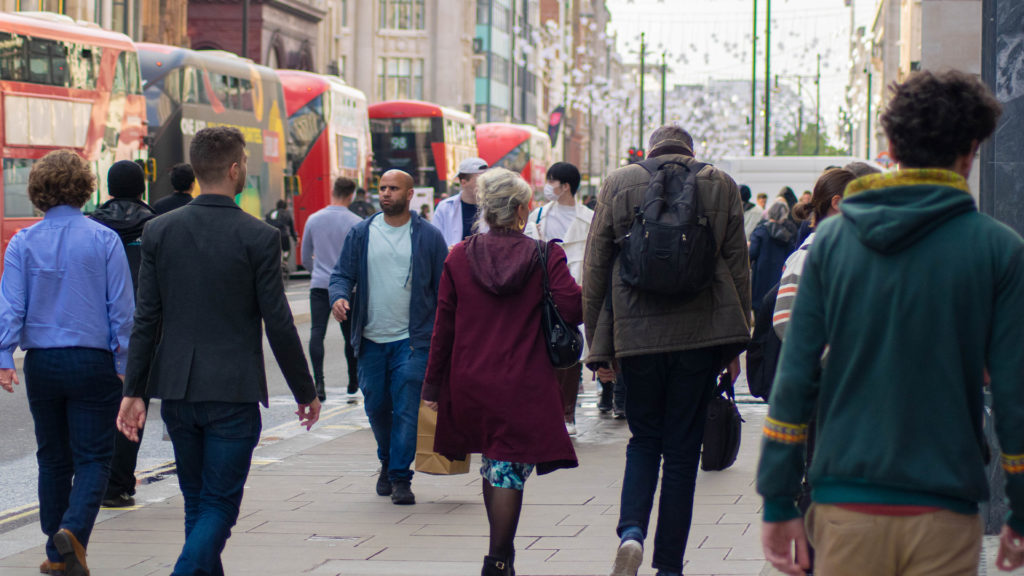