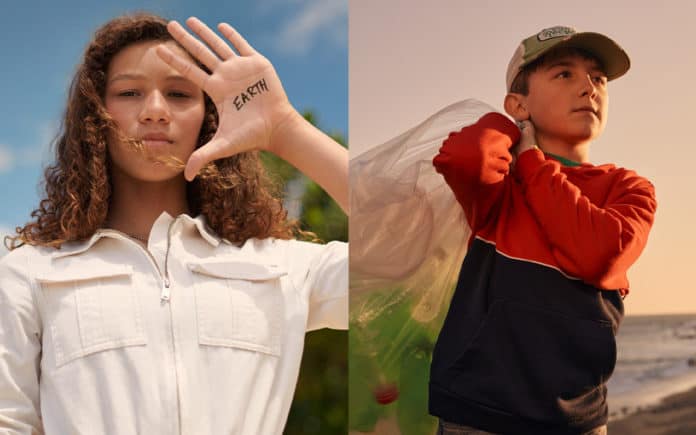 Earlier this spring, H&M launched a global initiative to find and empower kids who are role models – making progress on social equality, sustainability and education.

Now, H&M aims to spotlight these kids’ efforts, create awareness about how the broader community can join the children’s causes and provide additional support with a donation to UNICEF.

Role models featured in the new campaign include:

To celebrate the new role models, H&M is making a $100,000 donation to support UNICEF’s work to ensure Every Child realises their rights, including their right for their voice to be heard.

H&M will also launch a t-shirt collection developed by the H&M Design Team that draws inspiration from the role models, available online from 22 July.

In order to progress in its campaign, H&M is asking if the world needs rethink its role models and encouraging people to share their own role model story as inspiration to others.

Sofia Löfstedt, Head of Design Kids at H&M, said: “The lessons kids are teaching us served as the inspiration behind the t-shirt graphics, but they are also timely reminders of the work we all need to do for a better future. It’s been so uplifting and motivating to learn how kids are driving change around the world, in their local communities and beyond. We’re also very happy that the sales of these role models t-shirts will support the important work by UNICEF around the world.”

Pernilla Baralt, Executive Director at UNICEF Sweden, added: “We are very grateful for this donation to support and empower children and young people around the world. Every child has equal rights, every child can be a role model. Children are experts on their own lives, brave and dare to dream. It is time to listen to children and make their voices count.”