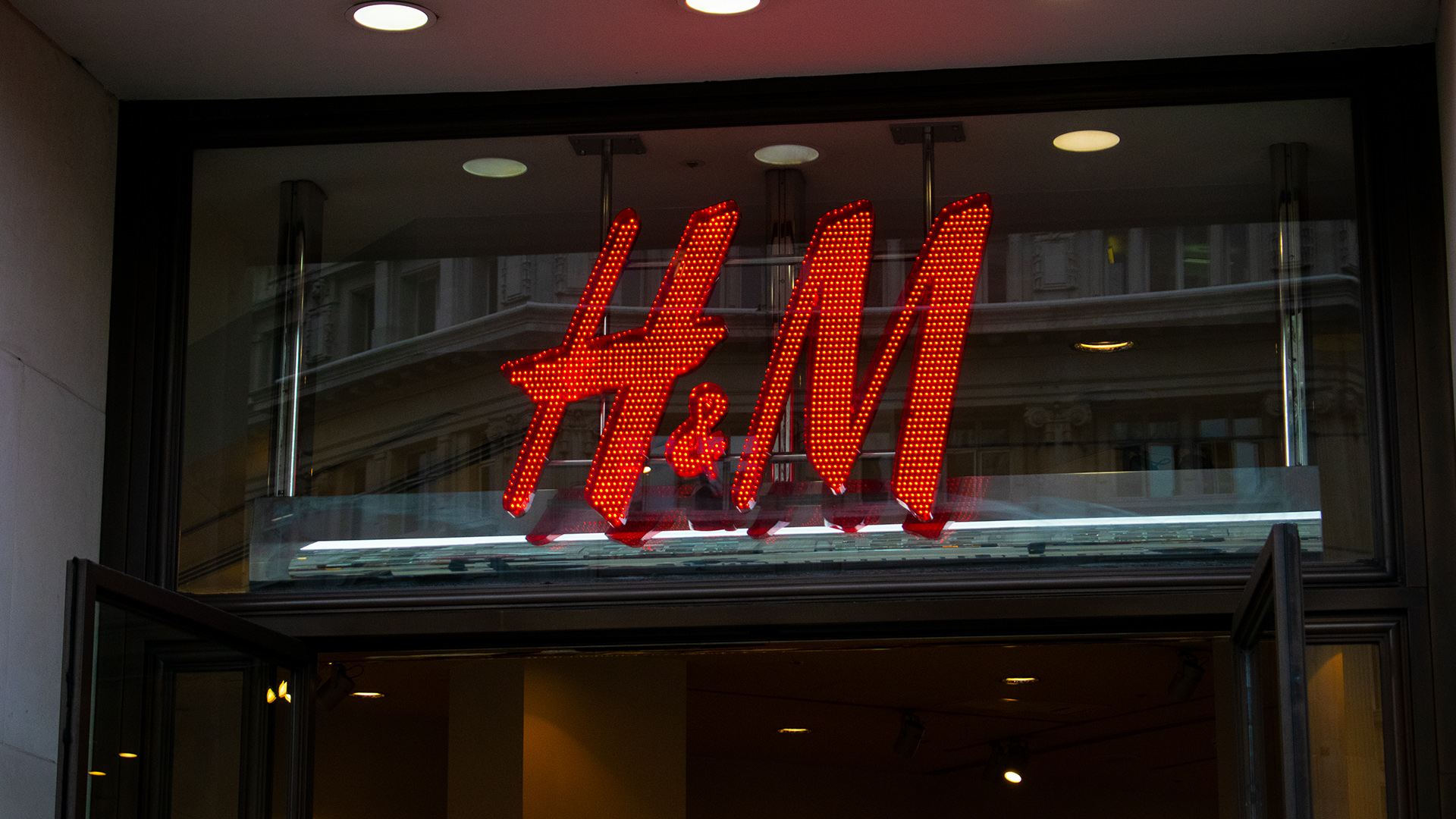 H&M has been forced to deny claims that it will be opening a store on the metaverse platform Ceek City, after some organisations reported that the Swedish fashion giant was in negotiations with CEEK, a virtual reality startup.

The rumours began circulating after CEEK uploaded a video of their virtual H&M store on Twitter. The tweet said that the virtual store had been presented to the retailer, but did not state that if the store was made in collaboration with H&M.

CEEK is a virtual reality metaverse, based in the US, that connects its users with famous brands, musicians, sportspeople and other celebrities through virtual worlds.

CEEK later clarified on twitter: "Hi Ceekers, as stated in the post below, the H&M store in the Ceek metaverse was just a concept that was presented to H&M and not an actual virtual store yet. We are in discussions with people at H&M to make this a reality, but this is not something that’s a reality as of now."

However, a spokesperson denied all claims in a statement to Bitcoin.com, commenting: "We’d like to confirm that H&M is not opening a store in Metaverse at this time. We are also not collaborating with CEEK."

With the concept of the metaverse growing from a niche futurist idea to the next generation of the online world embraced by luxury brands, a new study has revealed consumers’ hopes and fears for the virtual sphere touted as the modern version of the internet. 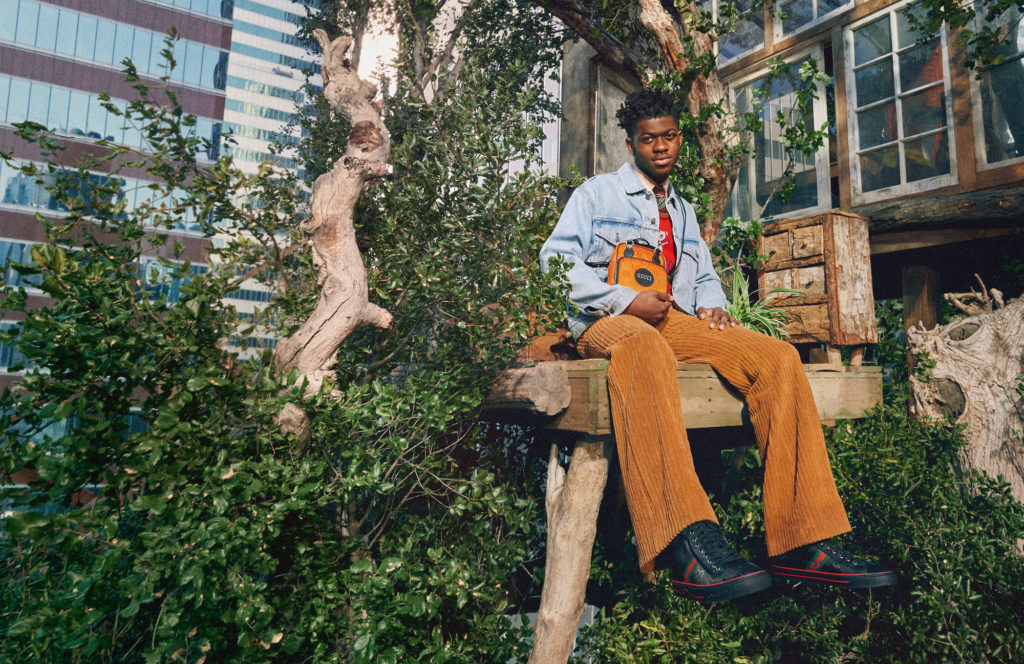 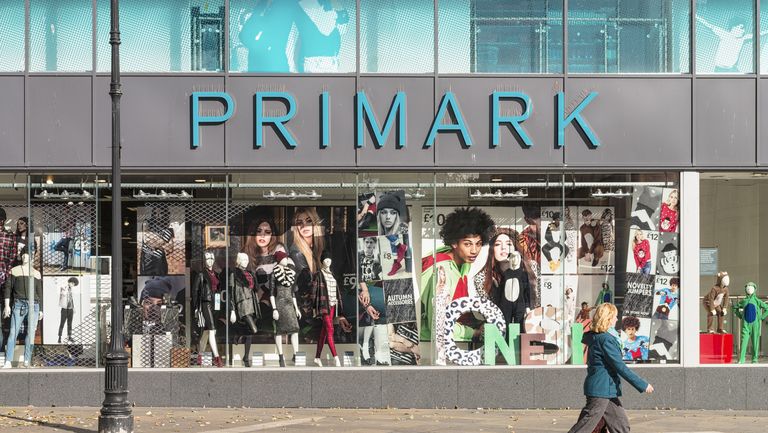 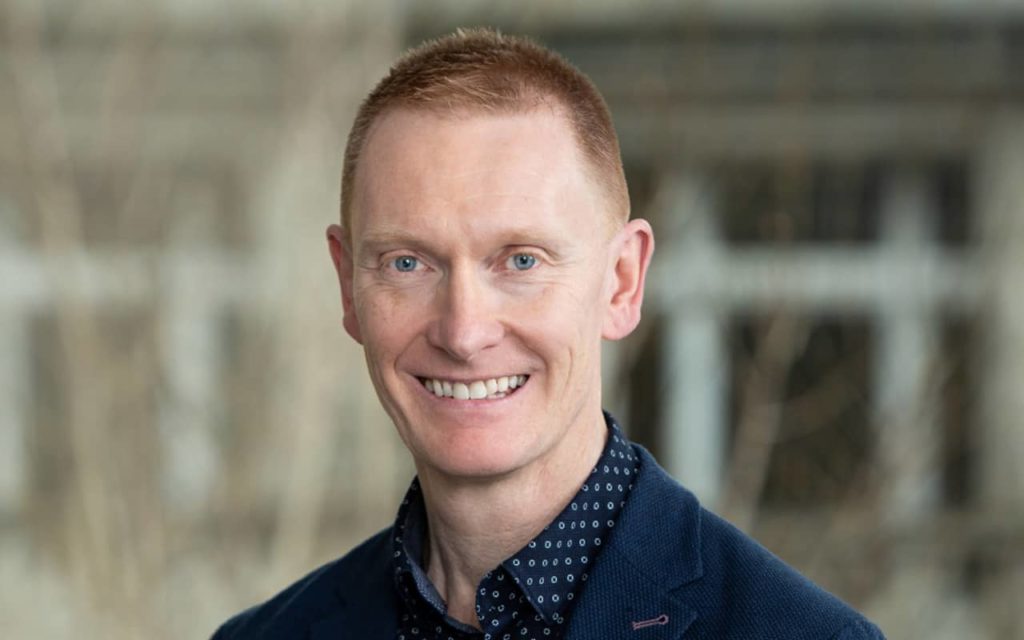