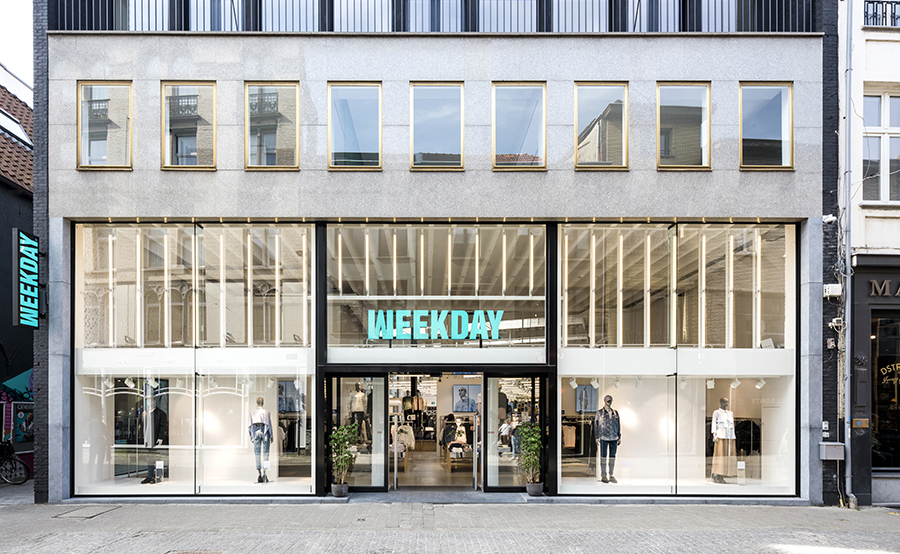 The H&M group has confirmed that its first Weekday store in the UK, at 226 Regent Street, will open at noon on 18 August.

Weekday, which is known for its denim offer and minimalist staples, already operates around 27 stores in eight countries and its website ships to 18 countries. It was revealed earlier this year that it would be opening its first stores in London and Paris during 2017, and the brand has already confirmed that the Regent Street store is the first in its planned UK expansion with a second due to open during autumn/winter.

The 650sqm Regent Street store promises to be "an unconventional and uplifting space" arranged over two floors. To complement the brand's aesthetic it has employed "high-quality natural materials, ambient lighting, and warm finishes to create a casual, inviting atmosphere".

Managing director David Thörewik said the brand was "very happy" to announce its expansion in the UK. "It has always been on our agenda to open up a store in this great fashion country and especially in the inspiring city of London. We believe in a modern and youthful approach to fashion and we are confident that the UK is a great fit for our offer. We look forward to seeing how our collections are received," he said.

The first 200 customers through the doors on Friday 18 August will receive 40% off their purchase while on Saturday 19 August the first 100 customers will receive a free pair of Weekday jeans.

H&M has a growing presence on Regent Street, as well as its own flagship store it operates & Other Stories and COS and is also set to open the first store of its newest brand ARKET on the iconic London street later this year. 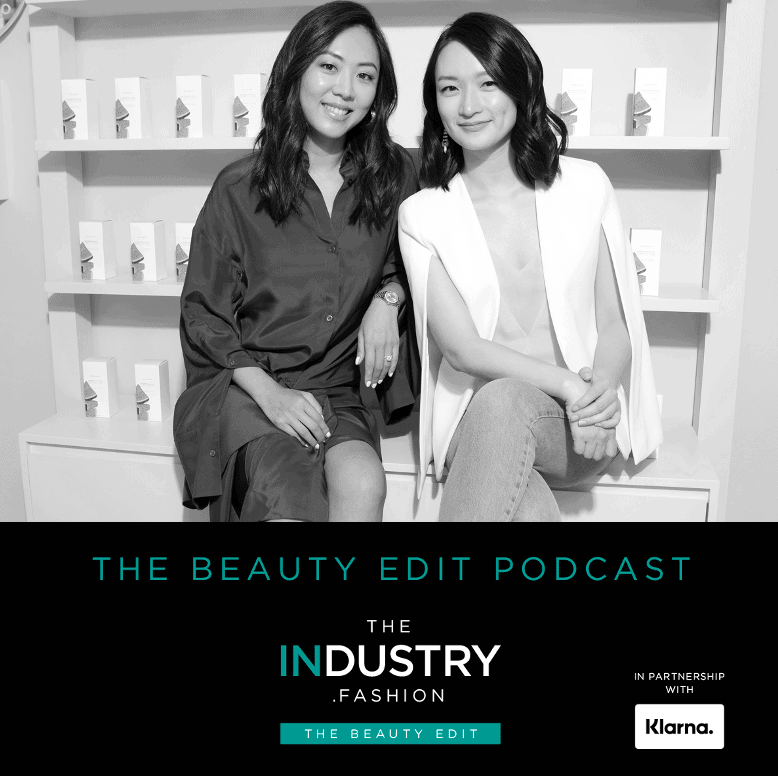 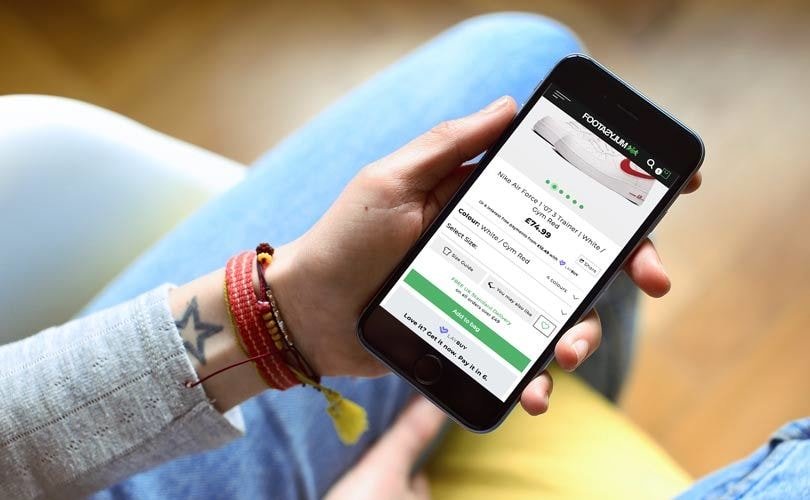 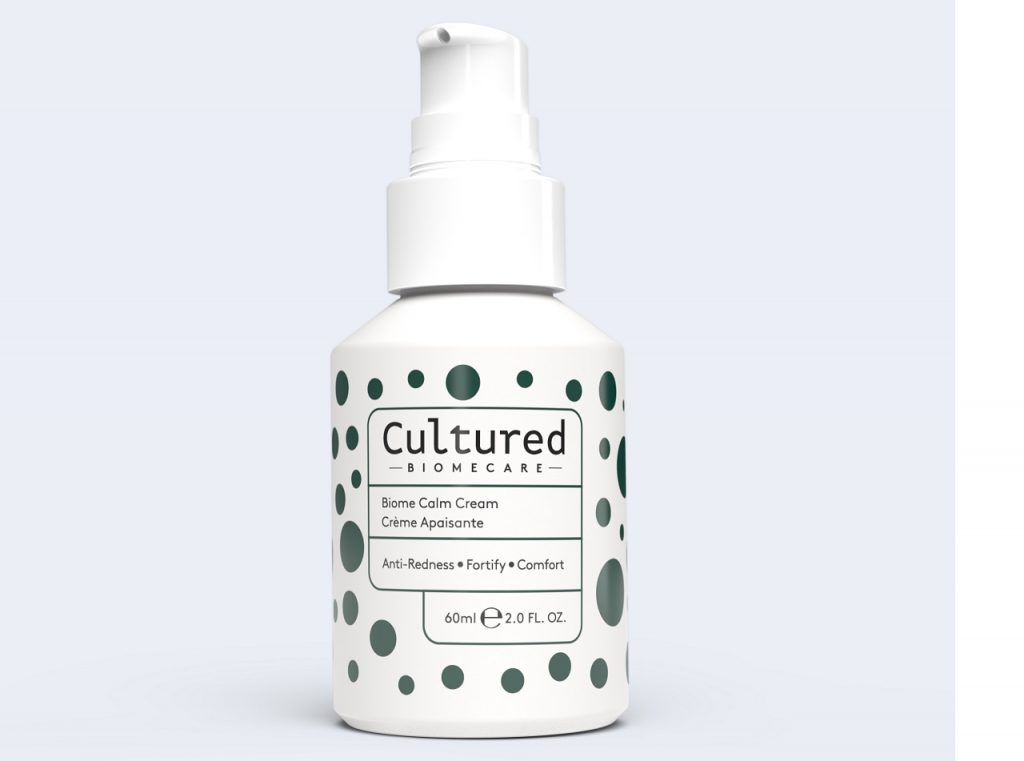