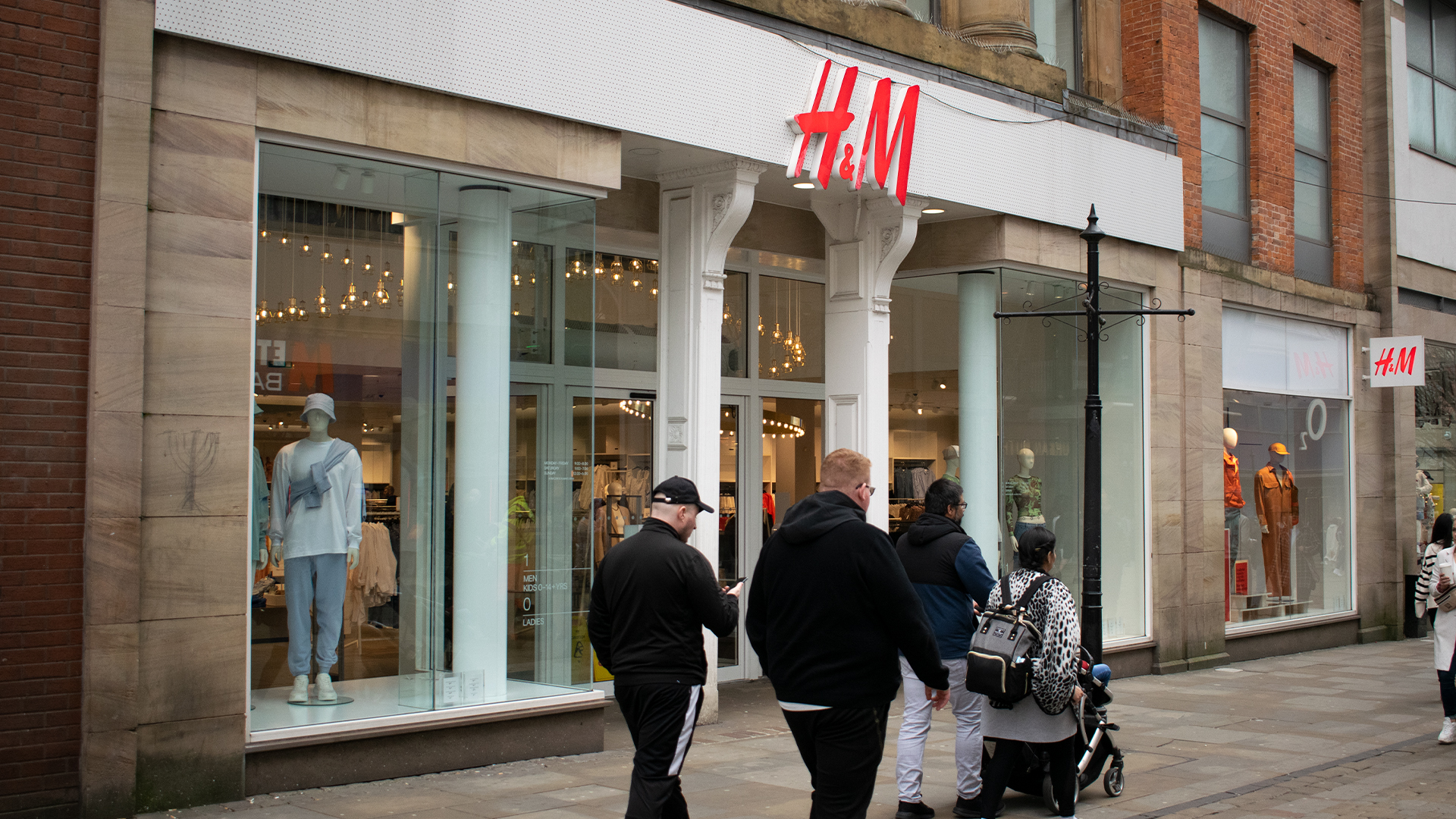 H&M Group has been advised to sell its remaining inventory to a Russian company or an entity from a "friendly" country, one of those that have not imposed sanctions against Russia, according to the Russian Ministry of Industry and Trade.

H&M announced earlier this month it had decided to initiate a process of "winding down" its business in Russia, due to current operational challenges and an "unpredictable" future. The company suspended sales in Russia on 2 March.

The Russian Ministry of Industry and Trade has released a statement in response to H&M's exit from the Russian market: "The Industry and Trade Ministry is monitoring the situation on the consumer market, and it is specifically focusing on the status of foreign companies. H&M has decided to put its business in Russia up for sale. Please note that the buyer could possibly end up not being from Russia, as players from friendly countries could also be considered for the opportunity to enter the market.

"We emphasise that the government is ready to construct a dialogue with foreign companies, and it is providing support to investors that are taking decisions on acquiring the assets of companies leaving the market."

H&M's costs from curtailing the Russian business is expected to be about £161 million (2 billion SEK), of which approximately £80 million (1 billion SEK) will have a cash flow impact. The full amount will be included as a one-off cost in H&M Group's Q3 2022 results.

The group has reportedly put up a portfolio of leasehold rights to approximately 170 stores in 65 Russian cities for sale, with 40% of the leaseholds valid until 2050 and 50% of them valid until 2030-2050. This includes a 57,700 sq m distribution center, as well as stocks of goods for 30 weeks estimated at $210 million worth. 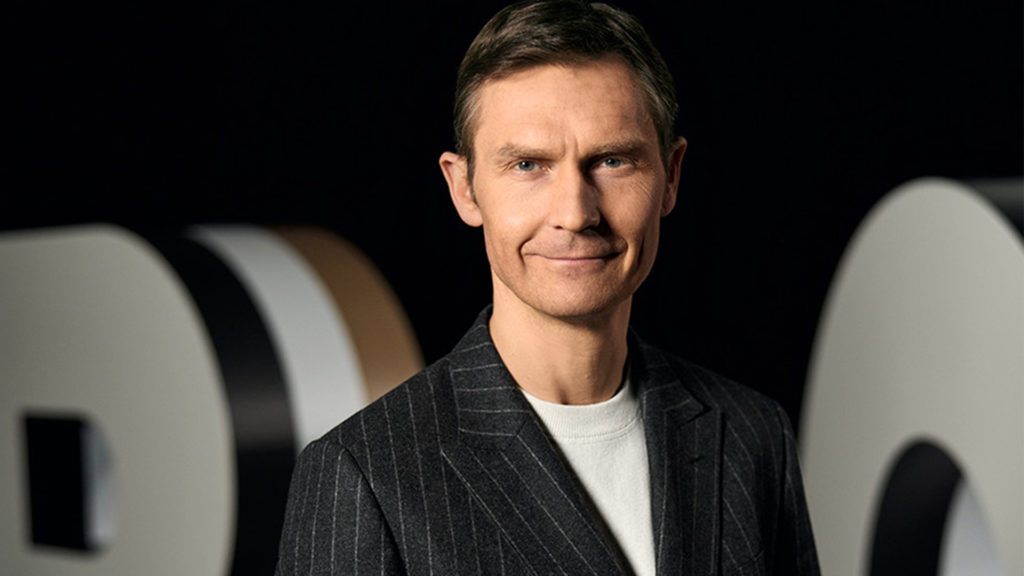 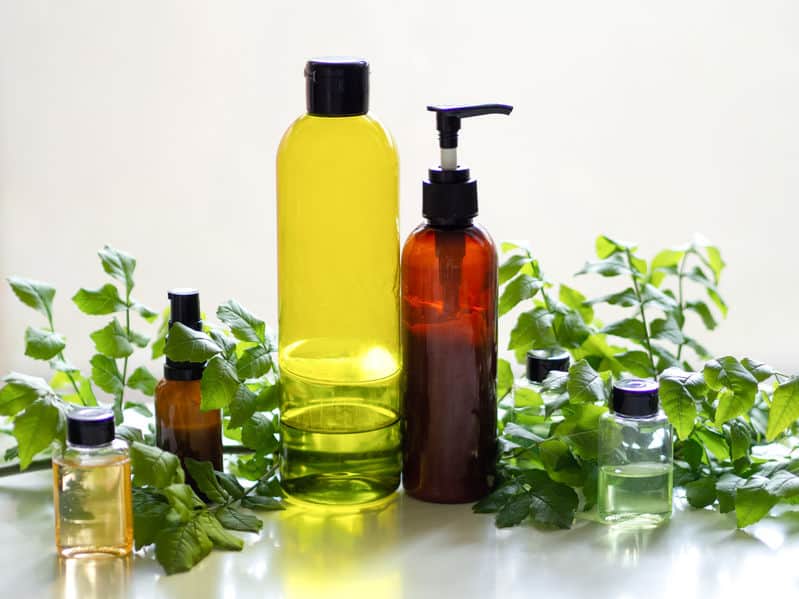 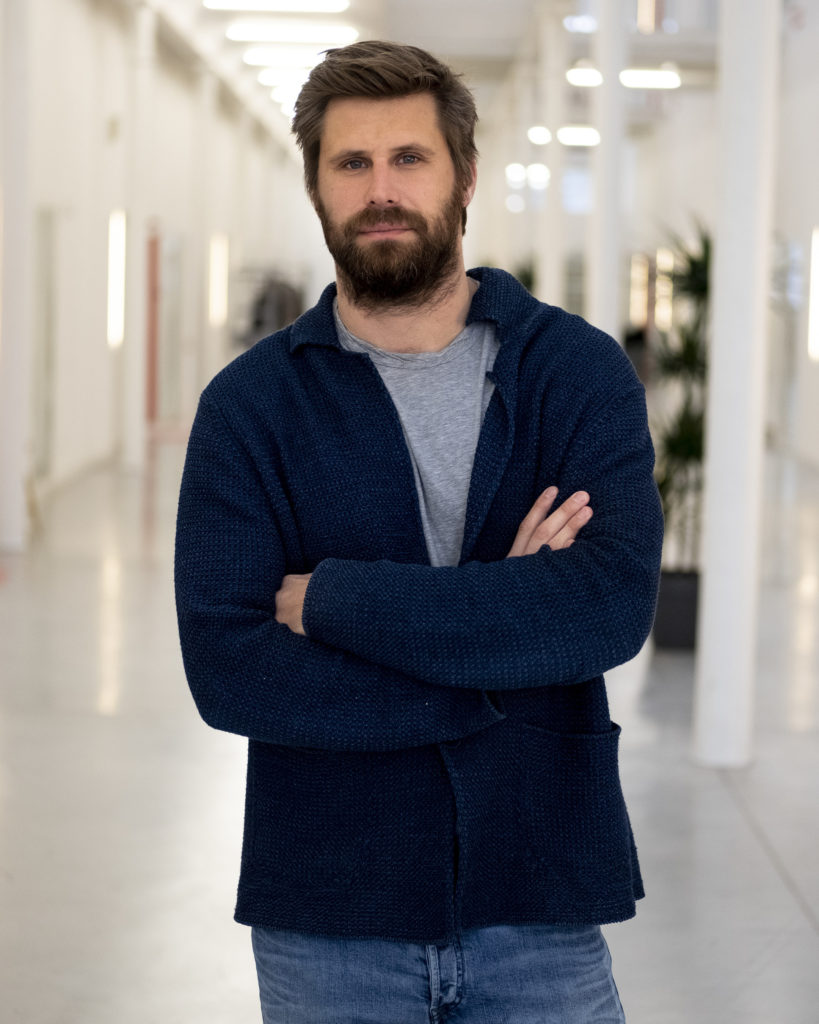