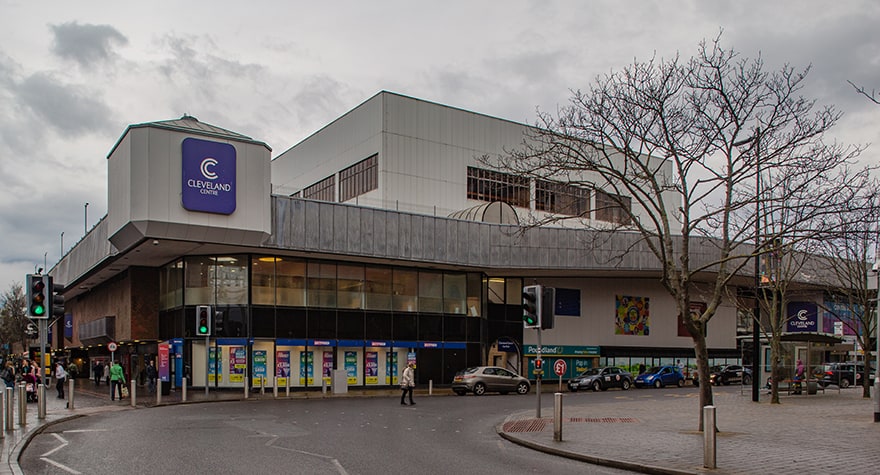 The Cleveland Centre store will shut on July 11, 2021, according to Teesside Live. It follows the closure of Debenhams’ Middlesbrough store last month, while TJ Hughes closed down its large Captain Cook Square store on 12 June.

H&M has reportedly confirmed staff were “in consultations” about the potential closure of the store earlier this month, and it was “working to support colleagues.”

H&M’s store at Teesside Park will continue to trade as normal, and a poster in the Middlesbrough store window reads: “Thanks for shopping with us. This store closes on 11 July. Find everything you need in our nearby Teesside store.”

Earlier this month it was widely reported that Frasers Group will close the long-standing Middlesbrough independent fashion store Psyche, which it acquired in January 2021, and rebrand it as Flannels. 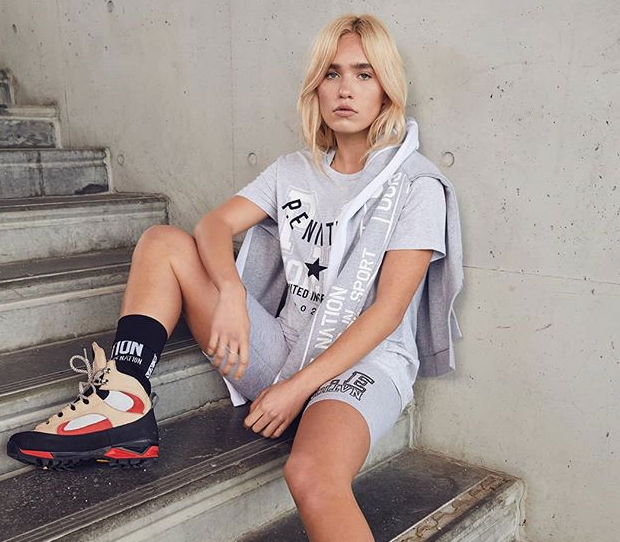 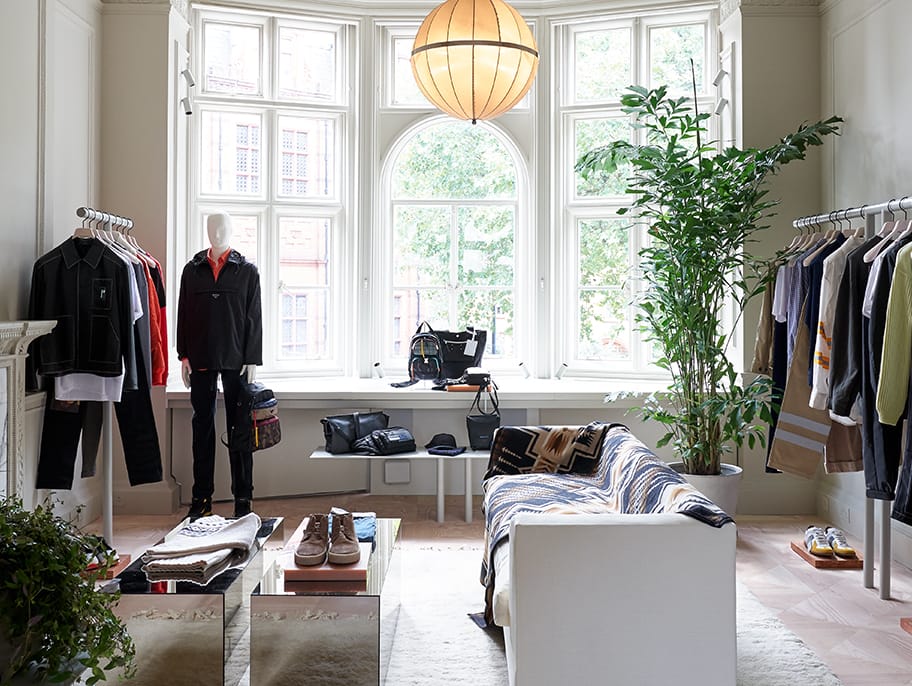 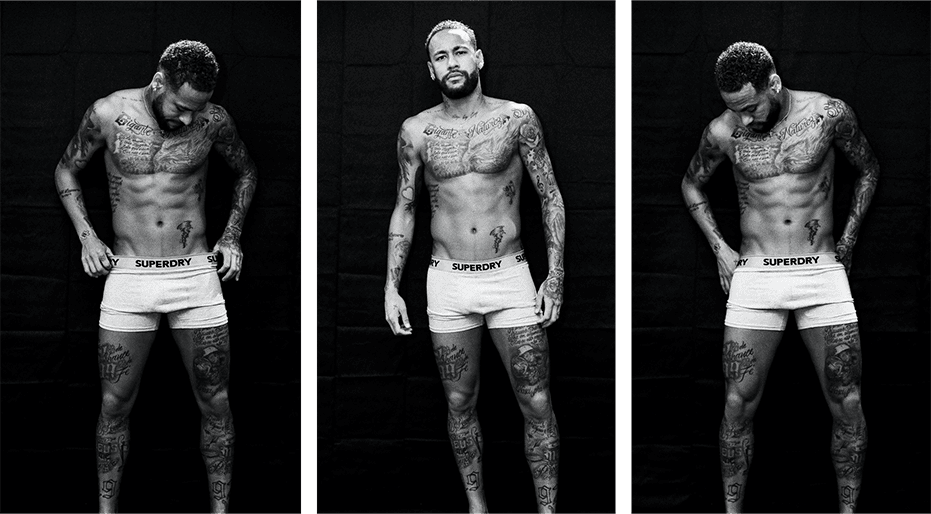