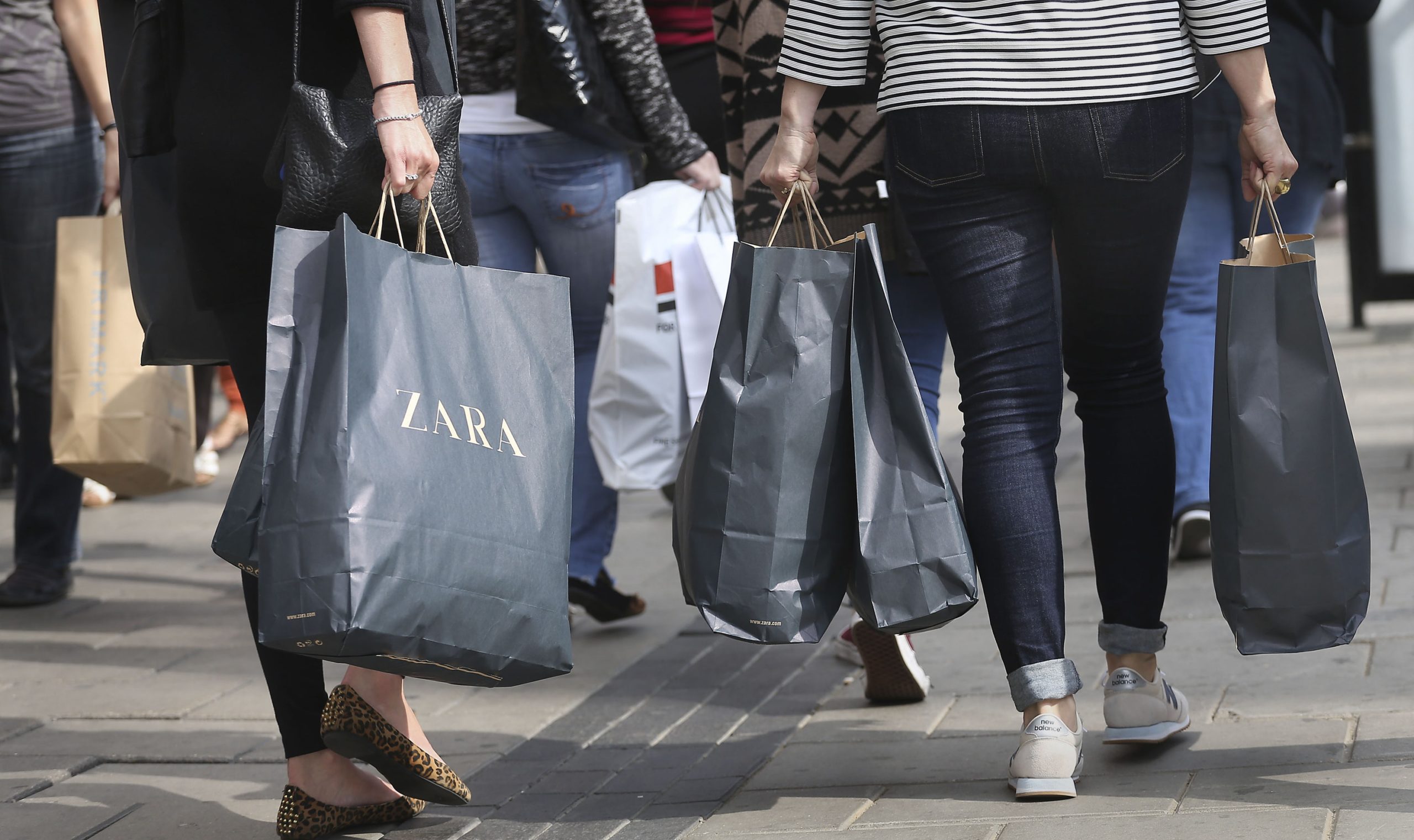 High street businesses are facing an increase of more than £660 million to rates bills next year, as companies band together to ask the Government for an overhaul of the system.

Firms are likely to see their business rates uprated by 2.1% in line with the expected September inflation rate, which would result in a total increase of £662.15 million, according to calculations by real estate adviser Altus Group.

The September Consumer Prices Index (CPI) measure of inflation, which will be released in October, determines by how much the tax paid by businesses on the properties they occupy will increase. The annual increase will come into effect in April 2020.

According to Altus, the consensus estimate of a 2.1% increase would slap an additional £170 million on the retail sector.

It comes after some of Britain’s biggest retailers wrote to the Chancellor in mid-August, asking for the Government to fix the “broken” business rates system.

Bosses from companies such as Marks & Spencer, River Island and Harrods wrote to Sajid Javid calling for “fundamental” reforms to the tax in a letter co-ordinated by the British Retail Consortium (BRC).

Meanwhile, Tesco has been quietly accumulating support from other retailers for a proposed online sales tax to balance the playing field between physical and digital operators.

Commenting on the fresh figures, Altus Group’s head of UK business rates, Robert Hayton, joined the calls for the Chancellor to shake up the system.

“With major retail and hospitality businesses reducing their estates and headcount often citing high level of rates as a contributory factor, I urge the Chancellor to take the bold and ambitious step of being the first Chancellor to freeze the multiplier since the national business rates system was introduced in 1990,” he said.

It is not just high street shops and supermarkets that are likely to feel the weight of higher rates.

Pubs are set to shoulder an extra £16 million and restaurant rates will increase by £12 million. Hotels will have to fork out another £17.8 million.

Offices will also face a rise of almost £156 million and factories will be paying an extra £87 million.

Hayton said: “It would be a positive message to business from the Johnson administration and a real statement of intent post-Brexit. It would help all other sectors too, such as manufacturing, who are also hurting.” 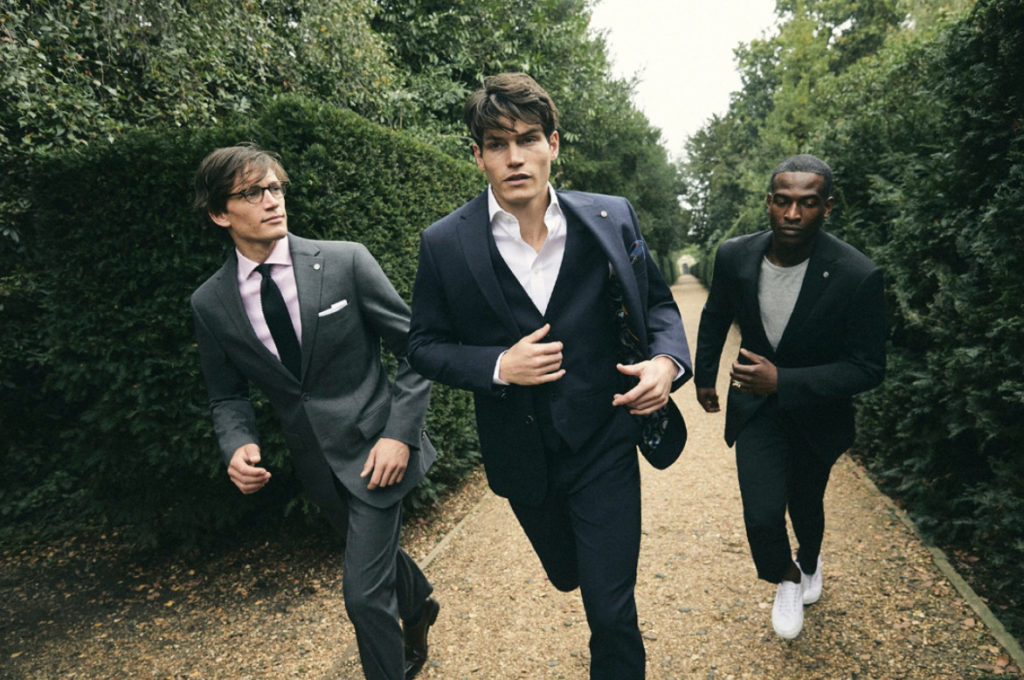 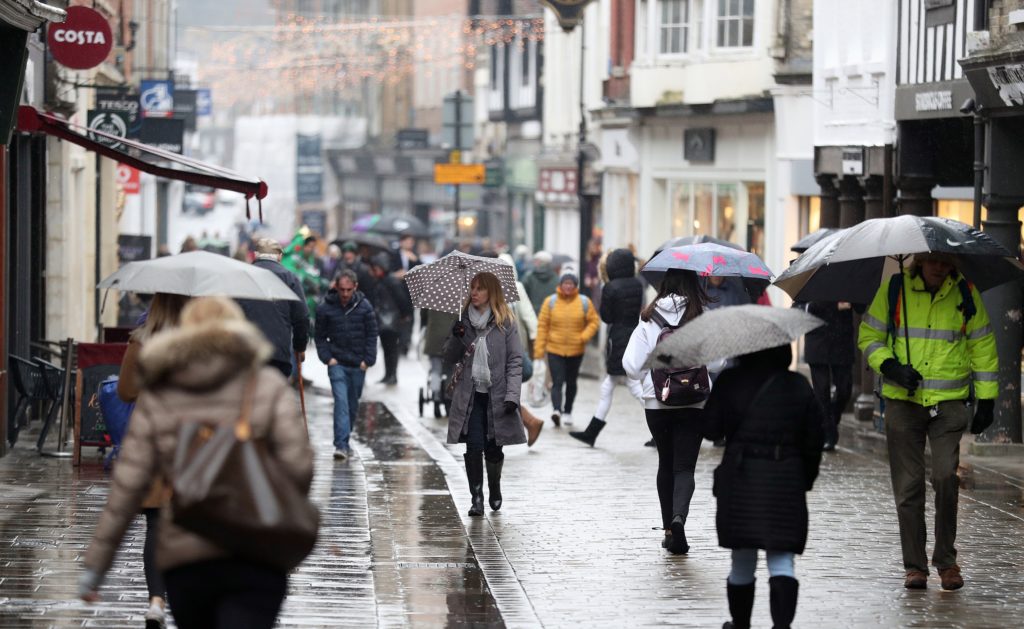 Finance
Shop prices are down as British...
TheIndustry.fashion Team 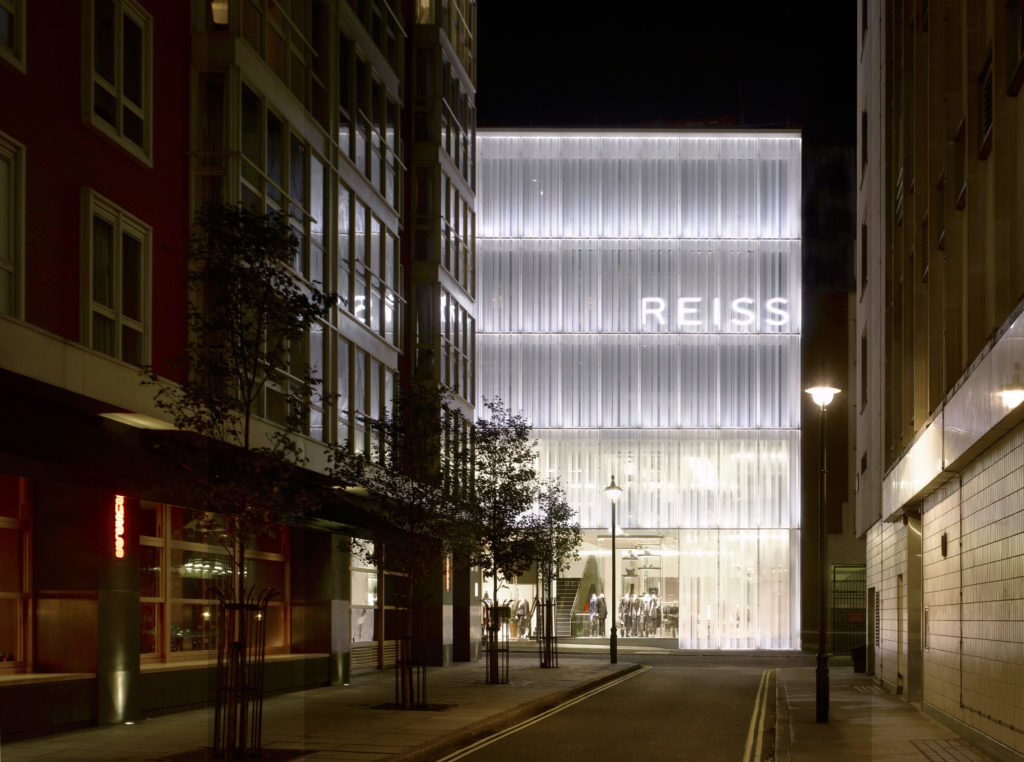