Henry Holland steps down from label House of Holland

Henry Holland is to step down from the House of Holland brand he founded 14 years ago and pursue a new career as a brand consultant.

The move comes as advisers KPMG have been appointed to House of Holland, the millennial luxury brand, to seek new investors to take the brand forward.

In a statement, Holland, who had been missing from the schedule at London Fashion Week this season, explained: “After the most incredible ride, my journey at the helm of House of Holland has come to an end. When I first started this brand, no one could have predicted the success that we would achieve and the fun we would have.

“I want to thank everyone who has supported me to this point. Most importantly my team who have worked tirelessly throughout. I will forever be indebted to them and the industry for embracing House of Holland and everything we stand for.

“I have learned so much that will inform my future, and whilst I am sad for the ending of this amazing chapter, I am excited about what the future has in store.”

Holland began his career as a fashion journalist but burst on the scene with his loud t-shirts that paid homage to fellow designers and fashion designers with rhyming graphics, such as UHU Gareth Pugh and Get Your Freak On Giles Deacon. Many of the designers wore them to take their bow at the end of their own fashion shows, propelling Holland into the limelight.

He went on to develop his brand into a fully fledged ready-to-wear label, initially showing at Lulu Kennedy's Fashion East before moving on schedule at London Fashion Week, where he became one of the biggest draws. 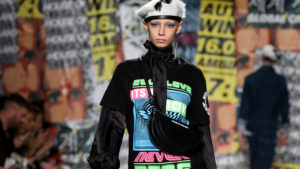 Holland was credited with leading the creation of a new generation of luxury brands for millennial customers with bright colours, irreverent designs and a social conscious. He was also known as one of fashion's most enthusiastic collaborators and had a long-standing partnership with tights brand Pretty Polly and was part of the Designers at Debenhams programme, both of which enabled him to bring his designs to a wider audience.

Speaking to TheIndustry.fashion last September, ahead of what was to be his last London Fashion Week show at the helm of the label, Holland spoke of his concern about the impact on Brexit on the industry. "Fashion is very reactive and it’s very global. Yes, it’s this huge creative industry, but we’re actually manufacturers and we’re trying to manage this whole shift and we don’t know what this shift is yet," he said. 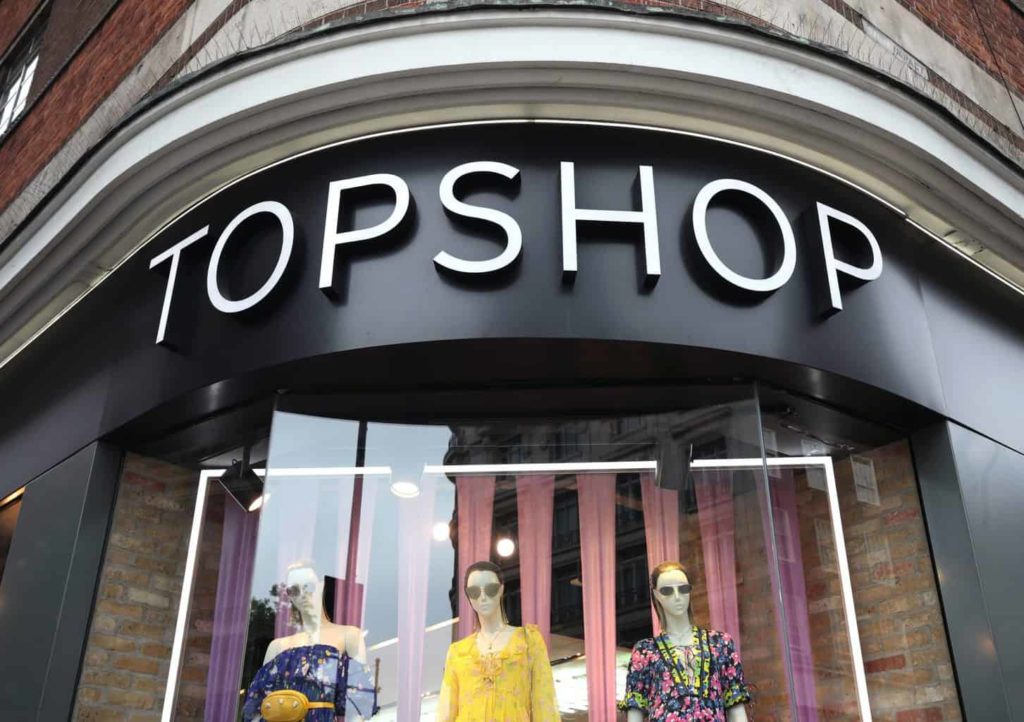 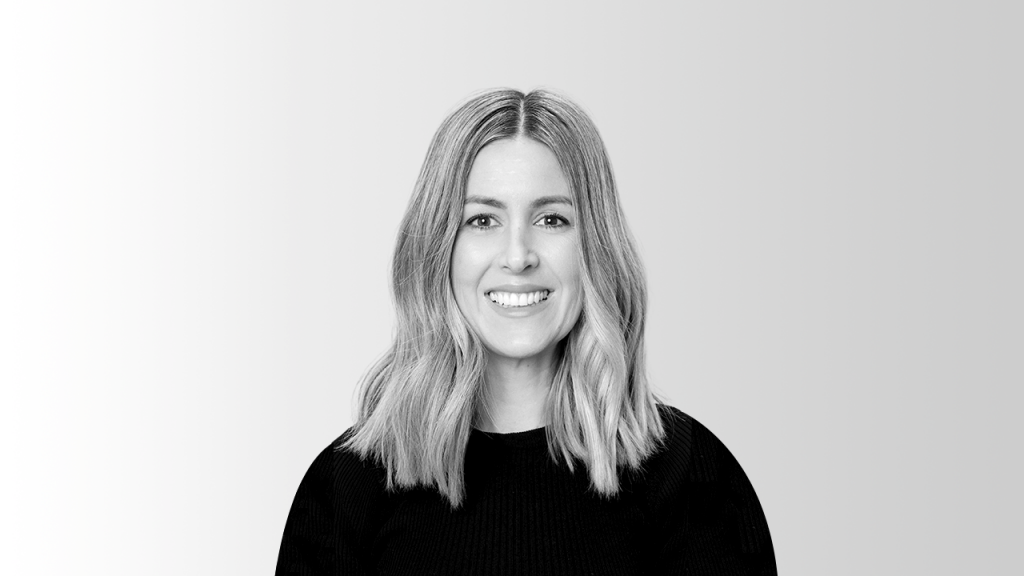 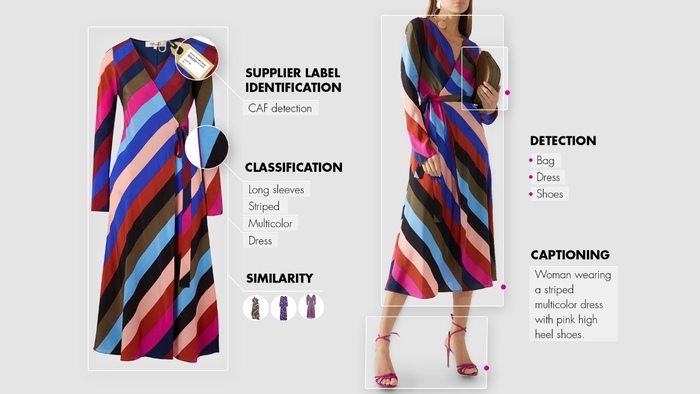