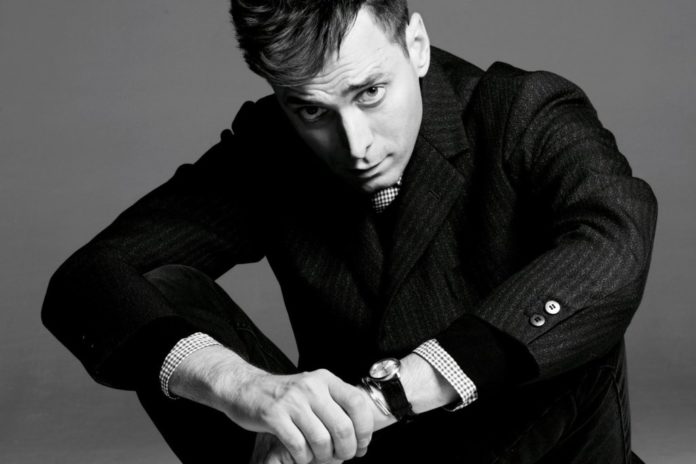 Kering had lifted the clause, which is standard in many designers’ contracts, after he left the group earlier this year freeing him up to work for a rival house. Slimane, however, is calling to have it reinstated and, crucially, the financial compensation that would go hand in hand with the clause.

Reuters reports that Kering confirmed Slimane had commenced legal action but said the contractual disagreement did not “alter the group’s recognition for Slimane’s contribution”.

The report does not provide details of how long the non-compete clause would have been applied had it remained in place. Slimane left Yves Saint Laurent at the end of March and was subsequently replaced by Anthony Vaccarello of Versus; he had been with the group for four years though it was his second stint as he had previously been head of Yves Saint Laurent’s Rive Gauche menswear line for two years from 1997-1999.

Having left Yves Saint Laurent for the first time in 1999 Slimane went to Christian Dior where he made his name at Dior Homme and pioneered the skinny silhouette that remains influential in menswear to this day. There had been speculation that Slimane would again go back to Dior, owned by rival luxury conglomerate LVMH, to fill the creative director role that had been left vacant since Raf Simons stood down. (Simons himself is believed to be sitting out a non-compete clause before taking over at Calvin Klein later this summer.)

That Slimane is angling for a larger pay-out and would gladly take the non-compete clause that goes with it would suggest a move to Dior may not be as imminent as some had previously thought.

Update: a few hours after this article was published, Reuters reported that Maria Grazia Chiuri, one half of Valentino’s dynamic design duo (with her design parter Pierpaolo Piccioli she has made Valentino a creative and commercial force) would be announced as Simons’ successor at Dior after its couture show next month. The timing of Slimane’s lawsuit is therefore all the more interesting.