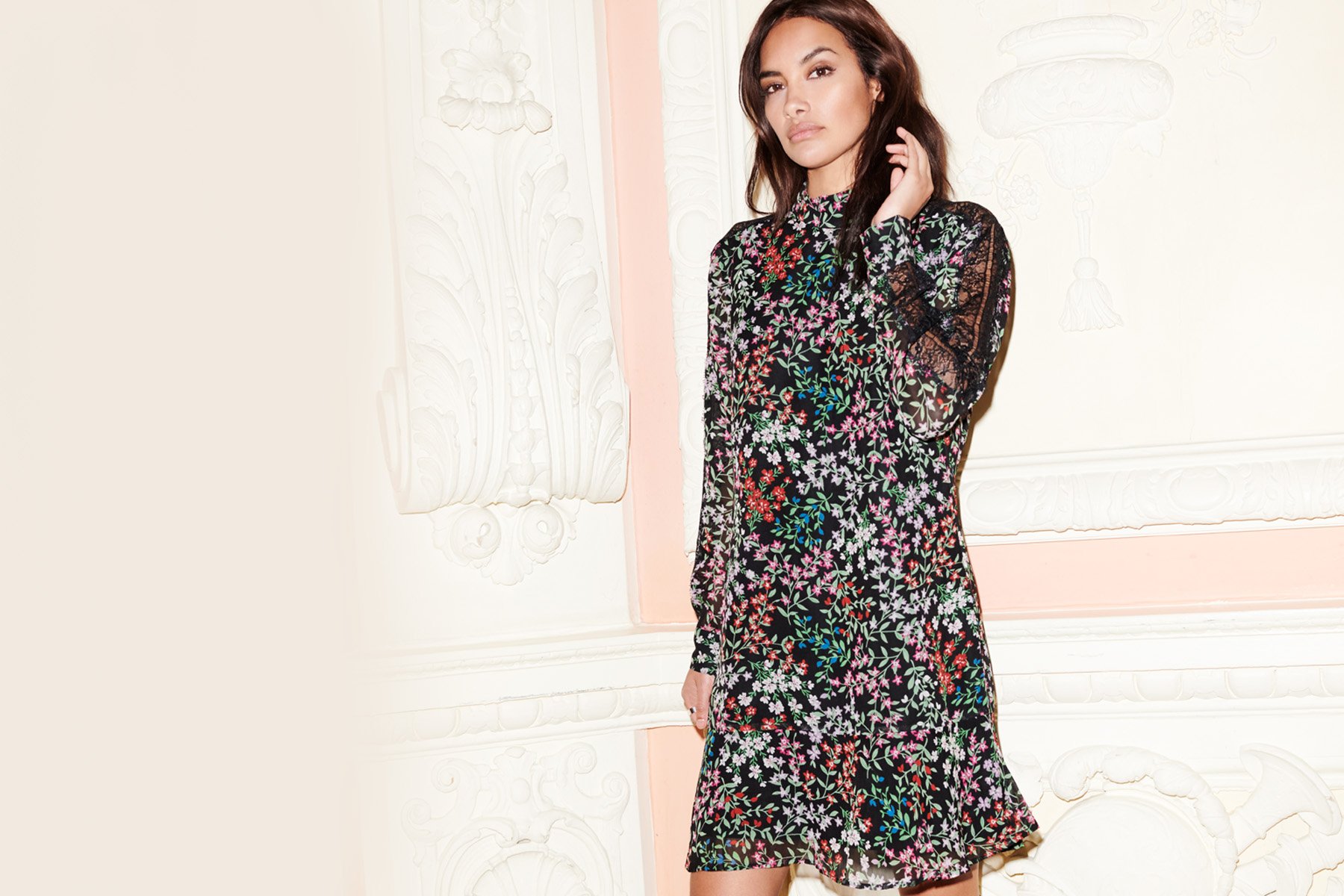 The business was launched for AW19 and headed up by industry veteran Fiona Lambert, who made her name in fashion retail through high-profile roles at Next, Marks & Spencer and George at Asda.

It targeted a more mature customer than River Island offering more timeless pieces with a European aesthetic, which were sourced ethically. It aimed to offer inclusive sizing and print and colour to flatter all skin tones.

At the time of its launch, Lambert explained: “Harpenne was created after noticing a huge gap in the market, we want to give the forgotten customer a voice. The pieces within the collection are inspired by culture and individuality. Aimed at women with attitude, Harpenne wants to revolutionise the retail offering so all women can embrace their sense of style and feel confident, no matter what their age."

As the COVID-19 crisis kicked in, its online operations were suspended, but it has now been revealed that the brand has been closed. In a statement the company said: "The UK retail backdrop continues to be challenging, and this is clearly not an easy time to create and grow a new brand. Whilst we have taken many valuable learnings from the launch of Harpenne, we have made the decision to focus on the more established parts of our portfolio.”

In a Linked-in post Lambert explained that she found herself in at the unexpected position of seeking her next challenge but said she wanted to offer her services as a consultant and mentor for free during the crisis to charities or businesses that might need her help.

Harpenne had its own dedicated website but was also sold online and in branches of Next and John Lewis, where the remaining items from the collection can still be purchased.

Commenting on the closure of Harpenne Sofie Willmott, Lead Analyst at GlobalData, said: “Still in its infancy and yet to build a loyal customer base, River Island owned Harpenne has permanently shut its website today. With well-established clothing brands including Oasis, Warehouse, Cath Kidston and Laura Ashley already victims of the COVID-19 crisis, their smaller and lesser known equivalents are under immense pressure and are at risk of not surviving the next few months as demand for clothing & footwear continues to plummet.

“Operating as an online pureplay as well as stocking its range on Next and John Lewis & Partners’ sites, Harpenne’s closure is evidence that selling via the online channel is not enough to safeguard retailers. Although online clothing & footwear spend will be better protected as non-essential stores remain closed, we still expect it to decline 7.9% this year when retailers have previously been able to rely on digital channels for growth.” 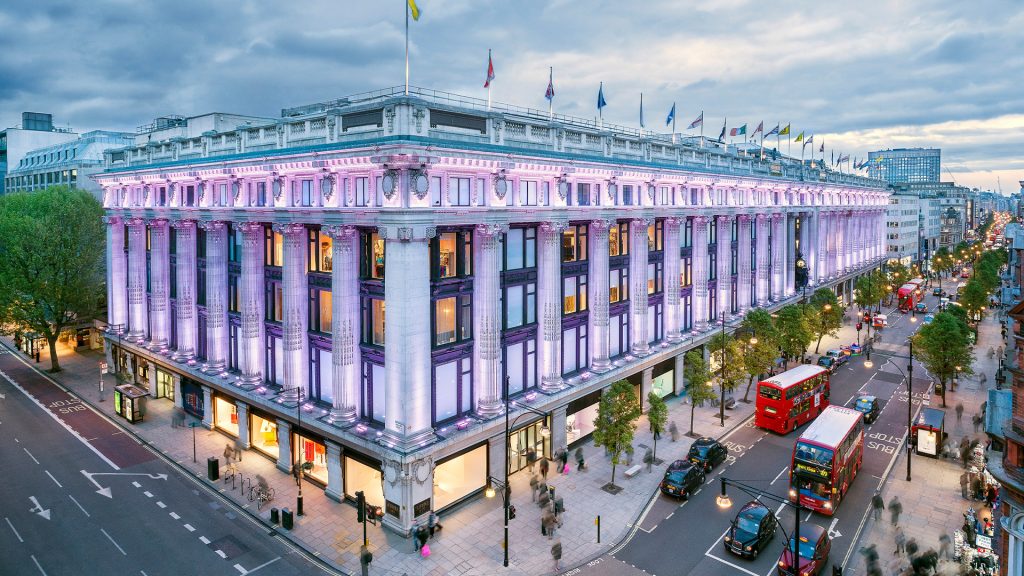 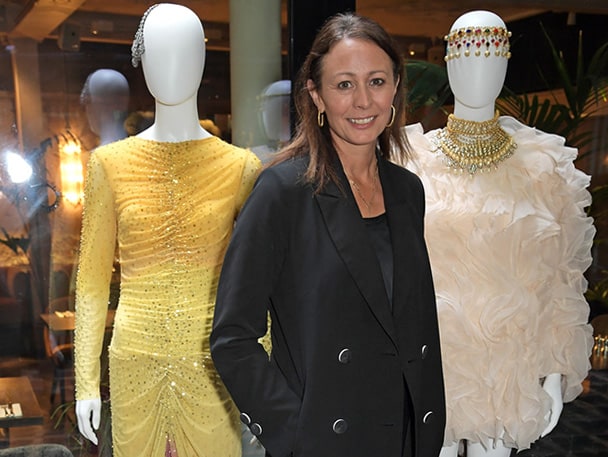 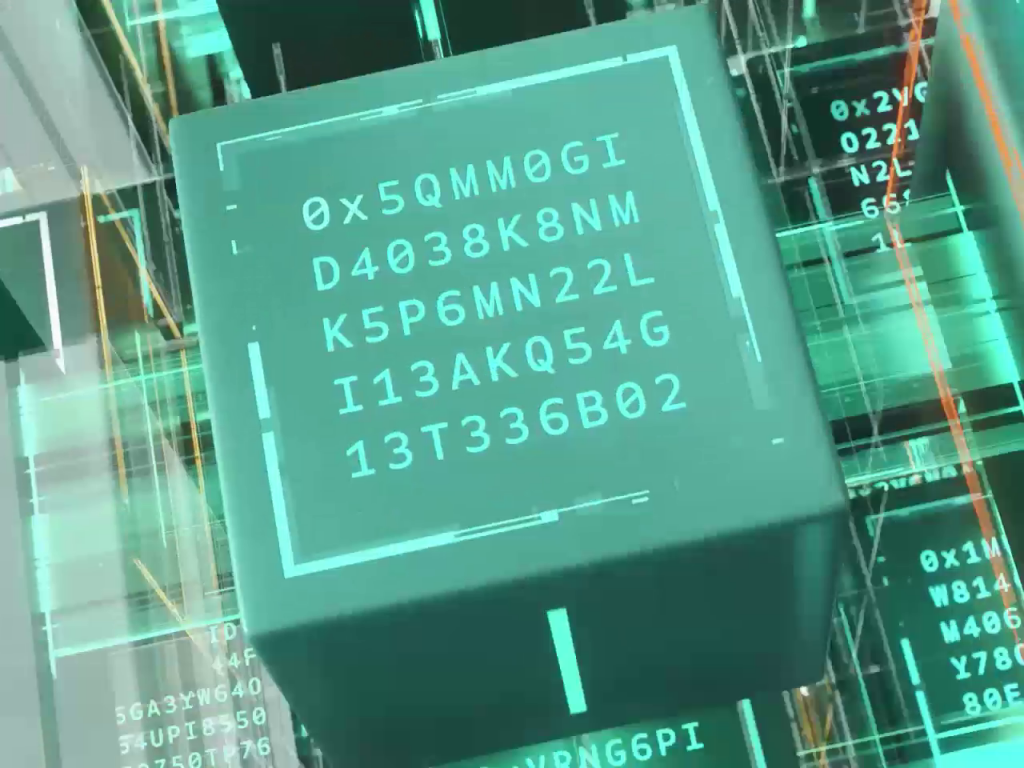