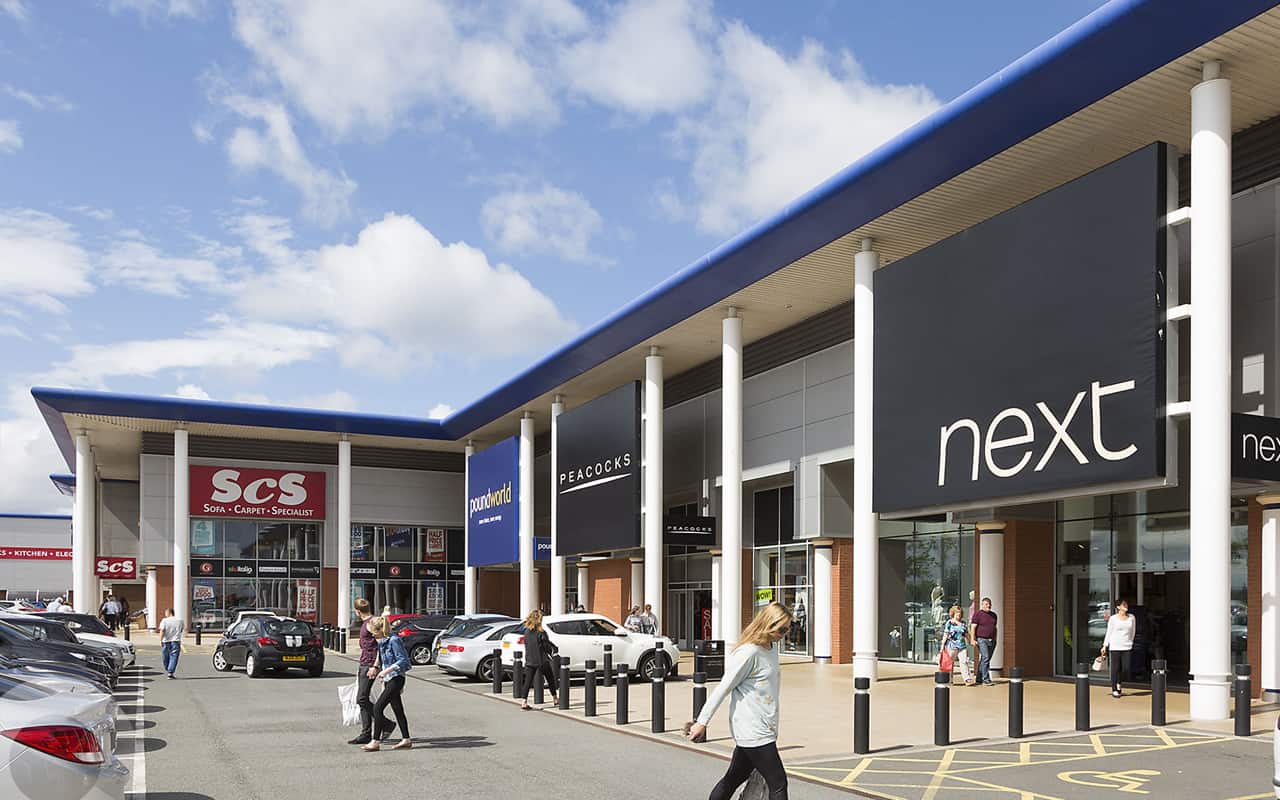 Hammerson has exchanged unconditional contracts on the portfolio sale of its seven retail park assets to Brookfield for £330 million, concluding Hammerson’s exit from the UK retail parks sector.

The sale of the retail parks represents an 8% discount to the value of £357 million disclosed in December 2020.

As previously announced, Hammerson has also recently disposed of Brent South Shopping Park (£22 million at Hammerson share) and its minority interests in Nicetoile and Espace Saint Quentin for £73 million.

The transaction announced today takes the total gross proceeds of Hammerson’s disposals in 2021 to £403 million at an average discount to 31 December 2020 valuations of 6%.

The proceeds of these disposals will further strengthen the company's balance sheet, reducing net debt, which was £2.2 billon at 31 December 2020, and increasing liquidity, which stood at £1.7 billion.

The sale talks come despite Hammerson’s retail parks trading robustly compared to some other areas of its estate during the crisis, as they benefited from large supermarket stores and wide open spaces.

In the first quarter, the group collected 64% of its rent due at retail parks compared with 36% at UK shopping centres.

Rita-Rose Gagné, Chief Executive of Hammerson, said: “As highlighted at the full year results, our immediate priority is to strengthen the balance sheet. This latest disposal is a positive step. Alongside this, we continue to focus on delivering operationally. We have successfully welcomed back our customers in England to our flagship venues, with footfall levels well above the June 2020 reopening, and look forward to reopening our other destinations as local restrictions allow over the coming months.”

The following parks, comprising of 205,000m² of space are part of the sale:

Completion of the transaction is expected by the end of May 2021. 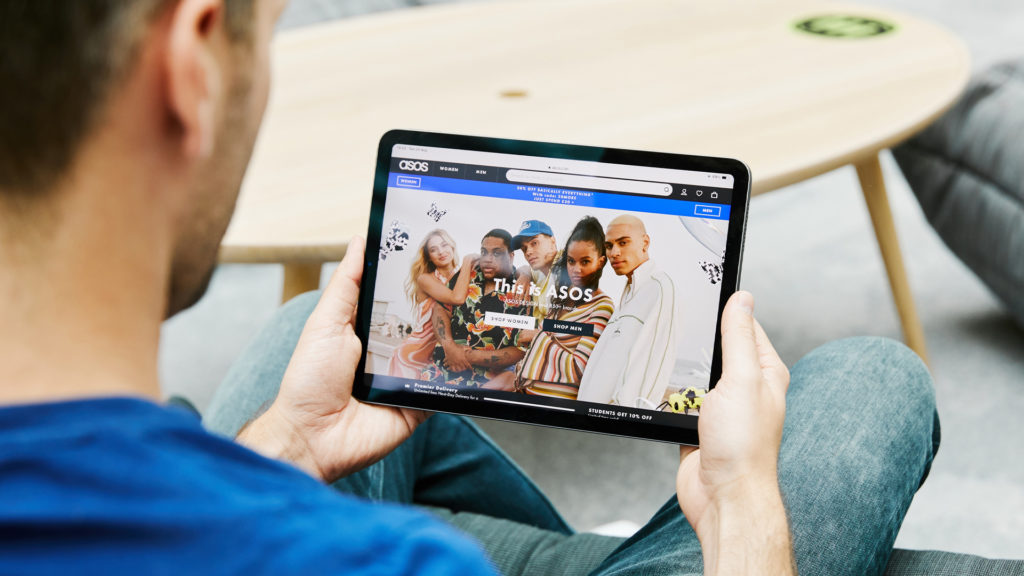 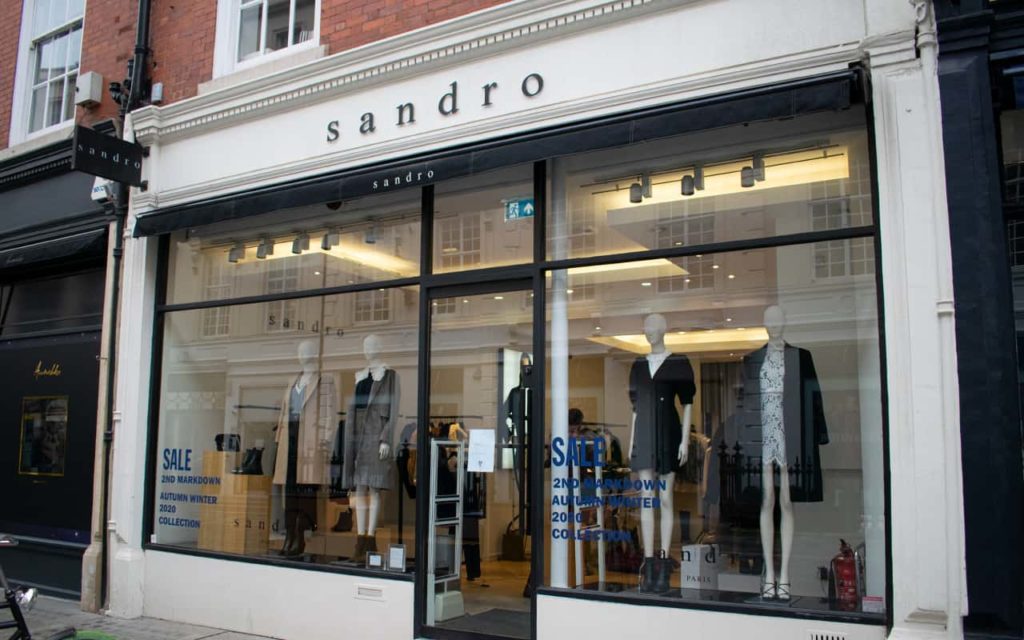 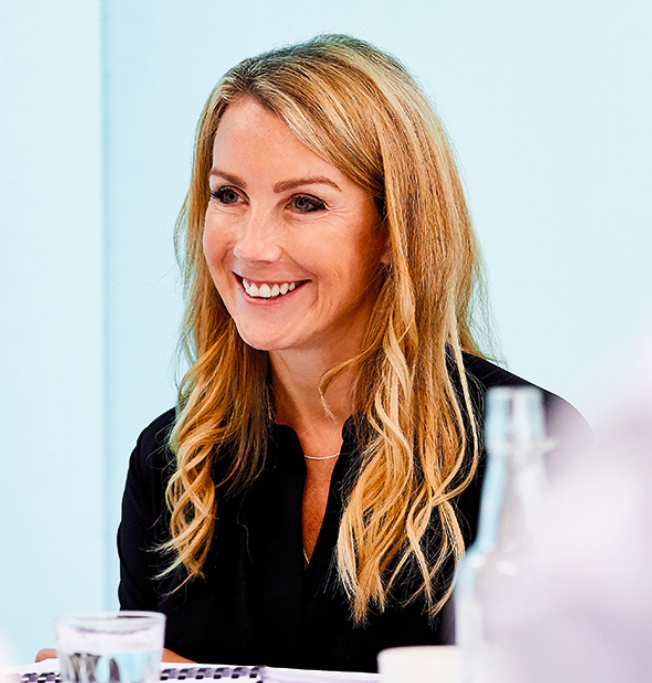