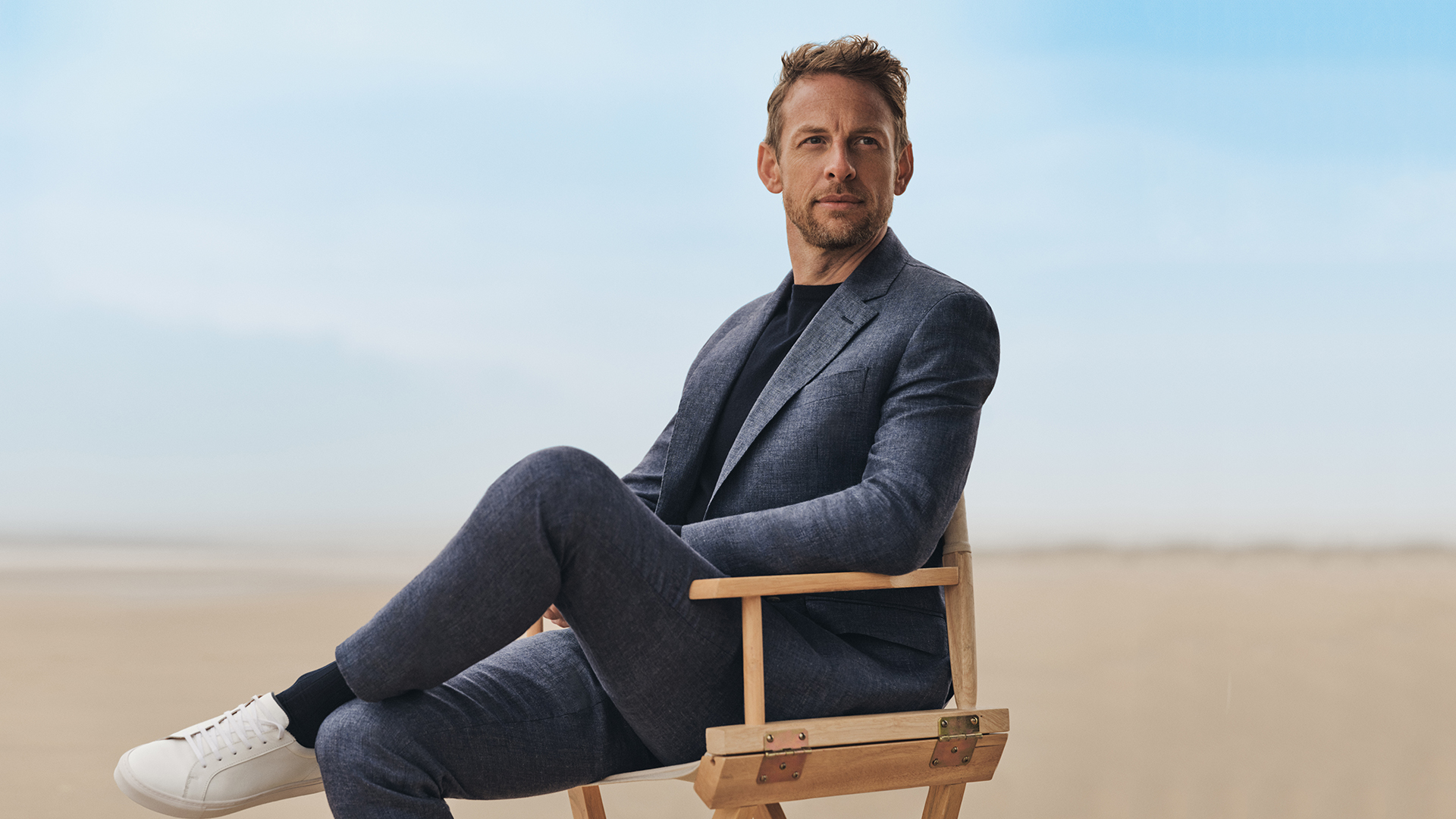 British racing driver and former Formula 1 world champion Jenson Button has once again been called upon to front Hackett London’s latest campaign, this time for SS22 following a successful AW21 debut with the brand.

Shot on the beach at Camber Sands by British photographer John Balsom, Button sports some of Hackett London’s hero pieces for the new season, including a linen hopsack jacket and lightweight blazer crafted from pure Tencel in a twill weave.

There’s also a spring weight military inspired jacket, and a tan suede bomber jacket perfect for the transition into spring, as well as a selection of sharp trousers and striped shirts. 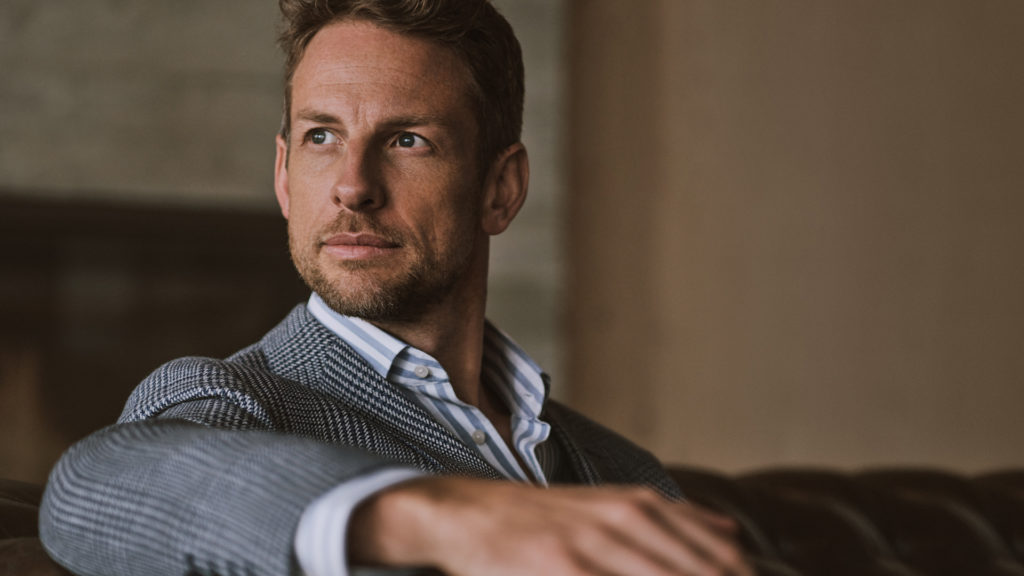 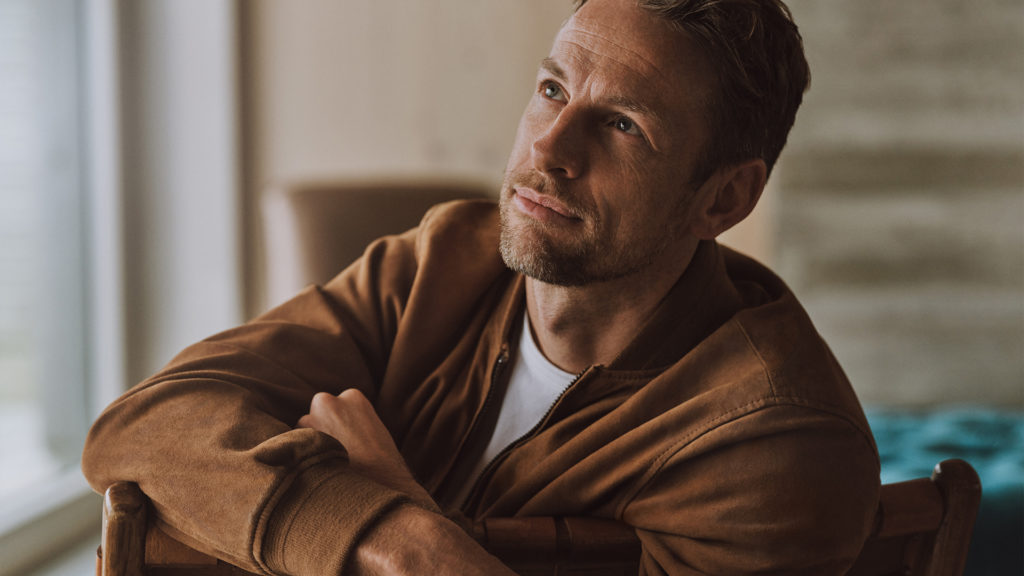 The Intake
Face masks "will deter young...
so 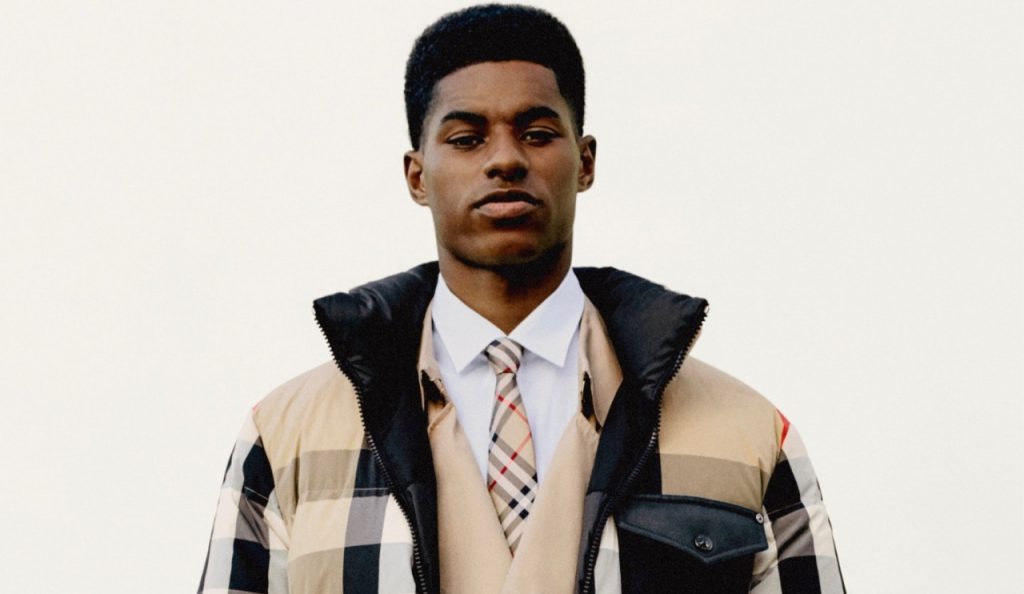 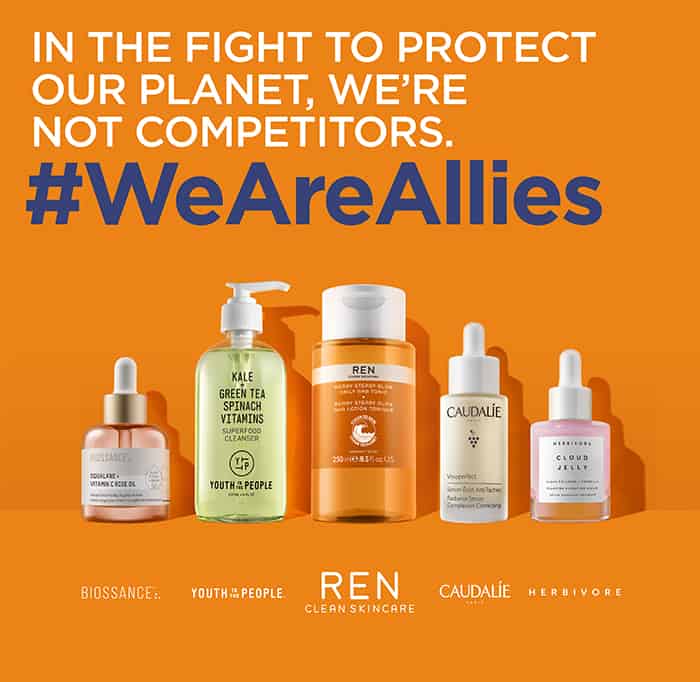