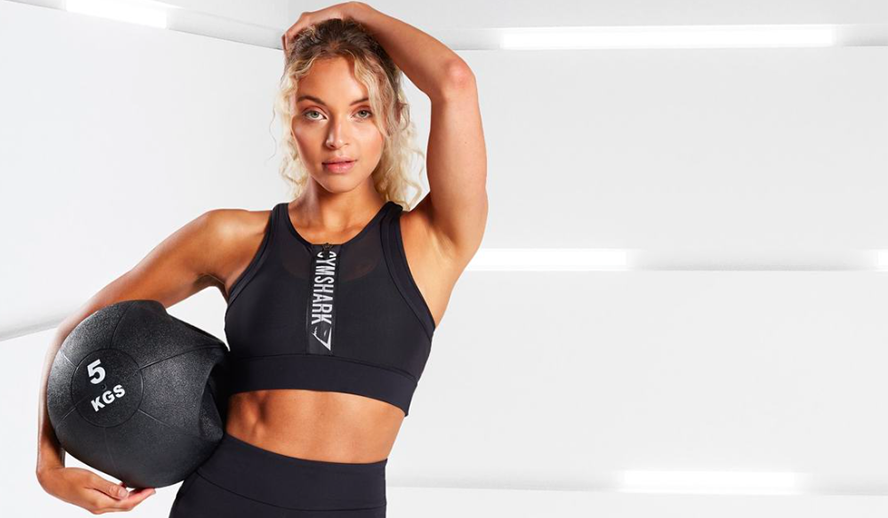 Gymshark reportedly in talks with advisers as sales triple

Fast-growing millennial fitness brand Gymshark is reported to be in talks with advisers over its next move as industry sources place its value at between £300m and £400m.

The Solihull-based brand was founded six years ago by teenager Ben Francis and its trend-led product has gone on to be a hit with the influential millennial consumer, racking up more than 5m social media followers and customers in 131 countries.

The business, however, is remaining tight-lipped about its plans with a spokesperson telling the newspaper: “Like any fast-growing company, we are ­often approached by advisers and, like many before us, we open lines of ­communication." 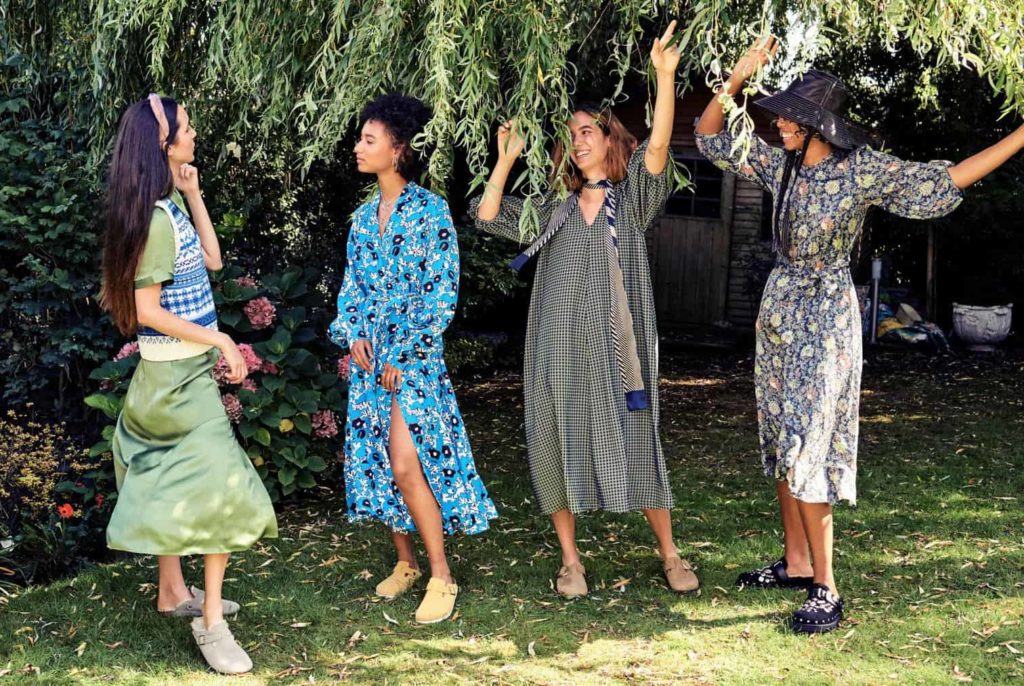 Analysis
Renting your clothes is not worse for the planet than...
Tamsin Chislett 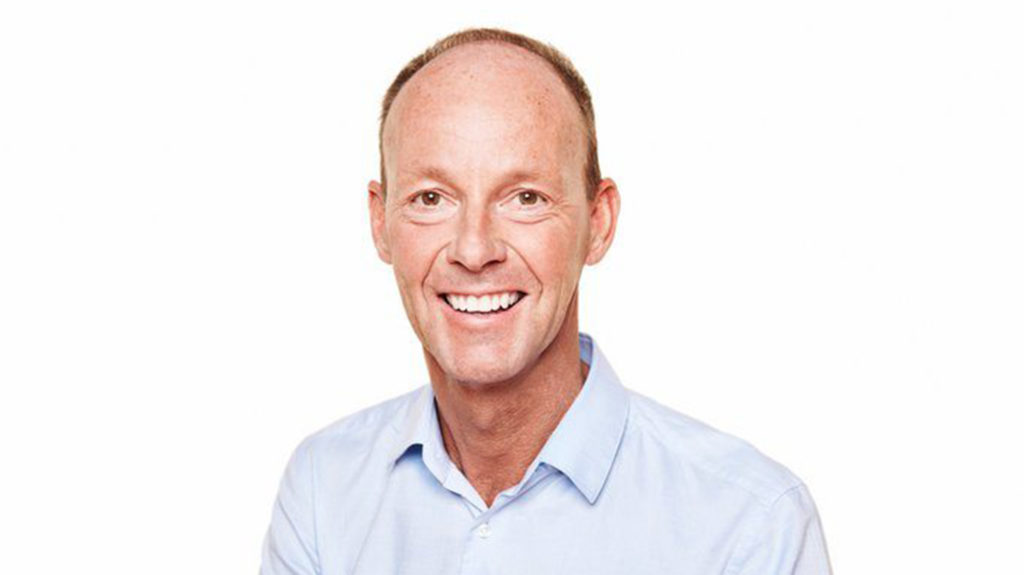 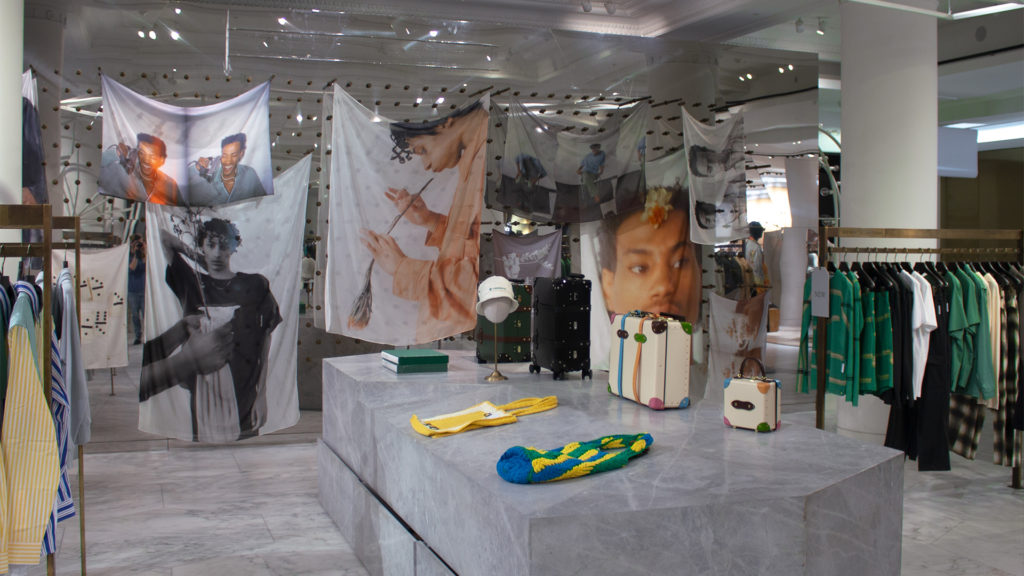