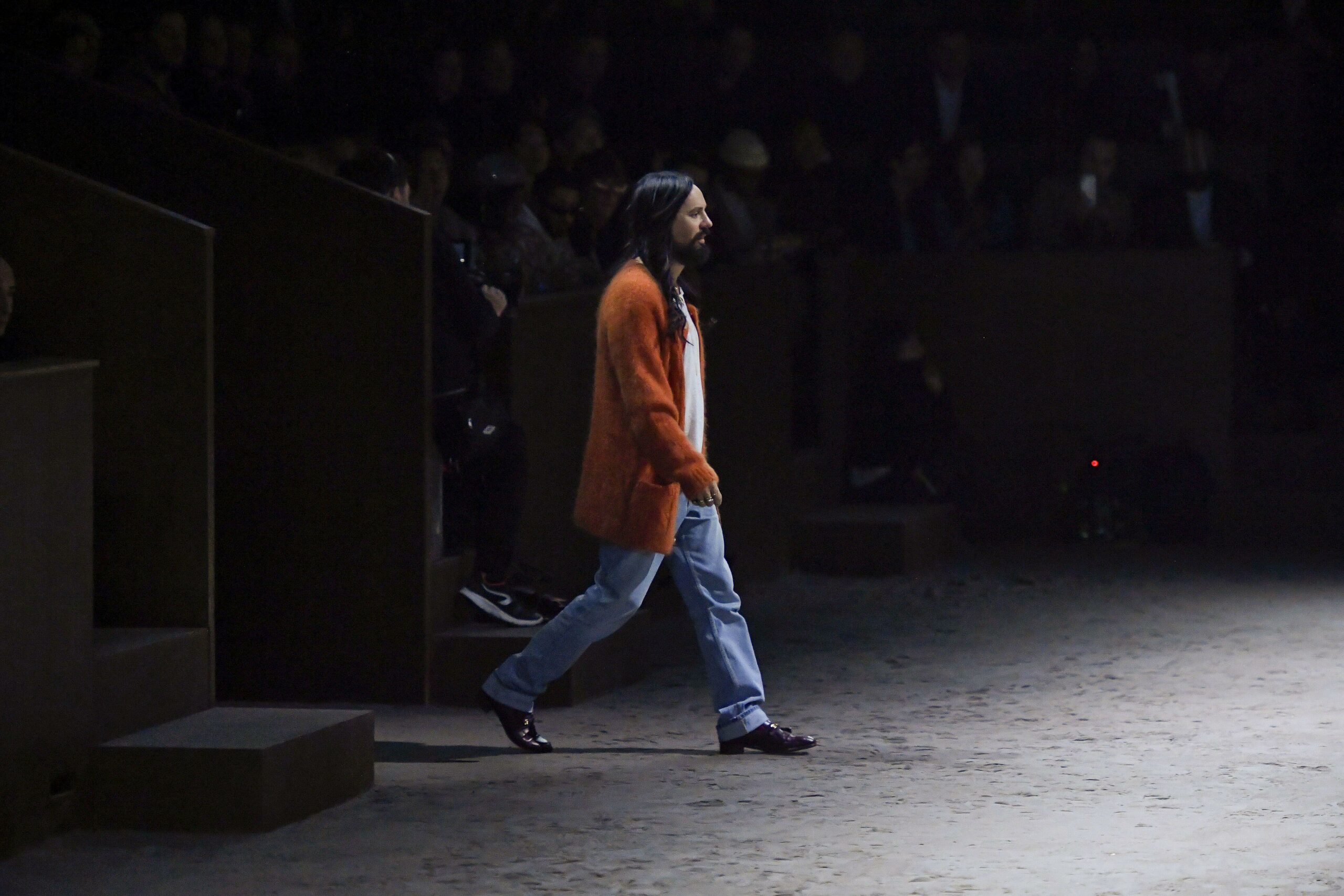 Gucci has confirmed the departure of creative chief Alessandro Michele, who was credited with reviving the Kering flagship brand's fortunes during his seven-year tenure at the helm of the business.

Michele was a little known Gucci insider when the was appointed to helm the house in 2014 (he has been at the business for a total of 20 years). He went on to create a sensation with his eclectic and expansive collections that drew in multiple historic and contemporary cultural references, all wrapped up in a look that became known affectionately as "Gucci Geek".

His eye drew a new generation of consumer to the Italian house that had lost its lustre following the departure of American star designer Tom Ford, who left in 2004 and went on to establish his own brand, which he last week sold to Estée Lauder Companies.

Rumours began circulating that Michele was leaving Gucci this week amid reports that the stellar growth his designs had driven over the past seven years was beginning to slow. However in parent Kering's last reported figures the house was still achieving healthy growth, though the rate of growth at its smaller stablemates was higher.

Confirming the departure of Michele, Marco Bizzarri, President and CEO of Gucci said: “I was fortunate to have had the opportunity to meet Alessandro at the end of 2014, since then we have had the pleasure to work closely together as Gucci has charted its successful path over these last eight years. I would like to thank him for his 20 years of commitment to Gucci and for his vision, devotion, and unconditional love for this unique House during his tenure as Creative Director.”

François-Henri Pinault, Chairman & CEO of Kering, added: “The road that Gucci and Alessandro walked together over the past years is unique and will remain as an outstanding moment in the history of the House. I am grateful to Alessandro for bringing so much of himself in this adventure. His passion, his imagination, his ingenuity and his culture put Gucci centre stage, where its place is. I wish him a great next chapter in his creative journey.” 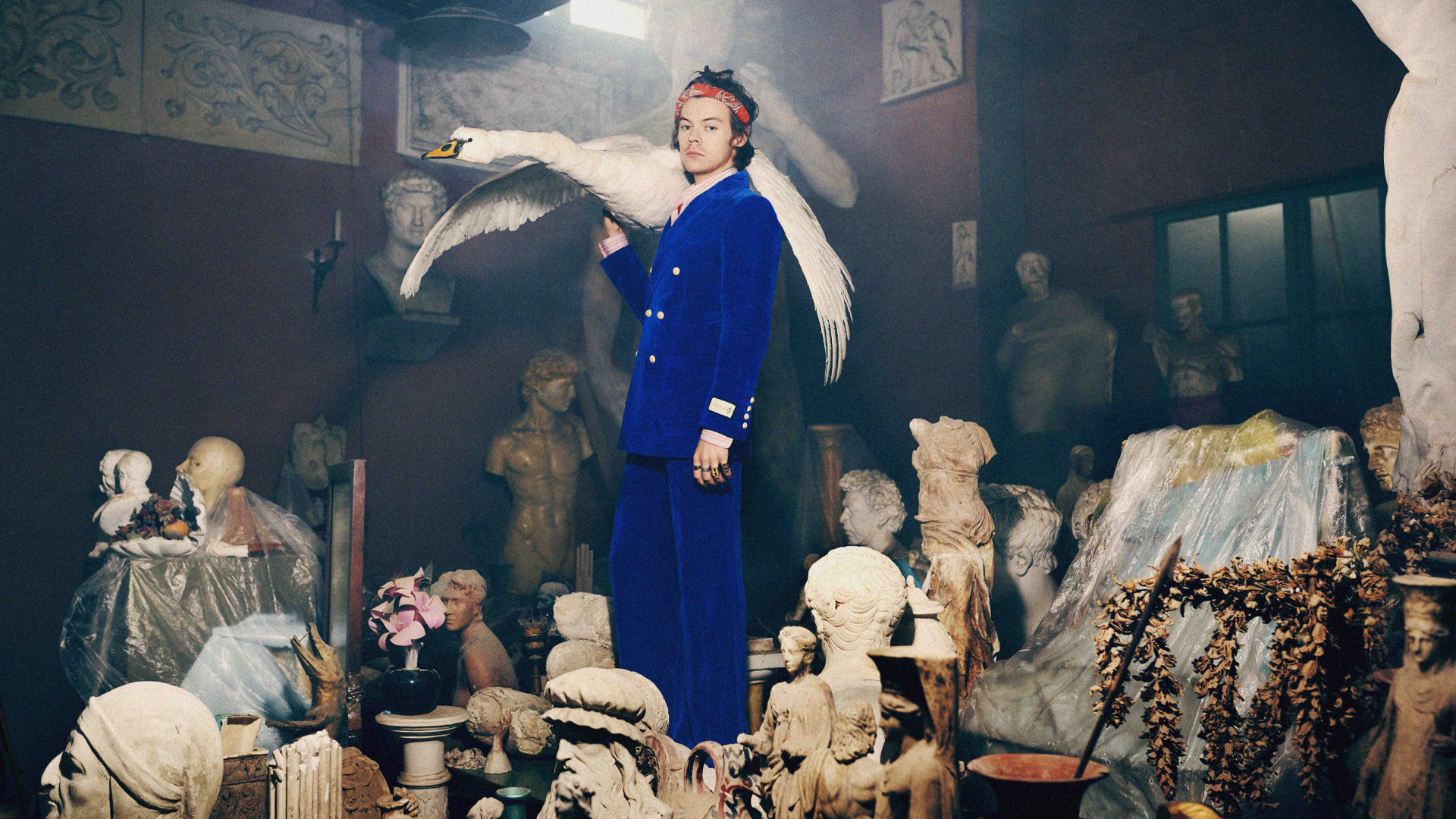 The departure of one of fashion's most high profile and admire creative directors will no doubt spark speculation about who will replace him at Gucci and where he, personally, will go next. Rumours abound that Tom Ford could return to Gucci, having sold his business for a total of $2.8 billion last week. Kering itself was said to be circling Tom Ford's brands but the value of its beauty business was too valuable for Estée Lauder, which was producing it under licence prior to owning it, to let go. Ford made his name as a designer at Gucci in the 1990s but given that he is now a billionaire, he may not feel the need to return to the frontline of design.

Michele, who is famous for being the designer who put Harry Styles in a dress, will be closely watched while he works out his next move. His commentary on his departure was as flowery as some of his most memorable collections. It seemed to suggest that he and the Gucci/Kering management were parting ways due to the time-honoured reason of "creative differences" and it is worth noting that some of Gucci's most successful products of late have been retreads of its classic designs from the 1950s and 1960s, such as the Jackie and Horsebit bags, rather than some of Michele's more 'out-there' offerings, suggesting perhaps consumer sentiment was shifting towards more timeless designs.

“There are times when paths part ways because of the different perspectives each one of us may have," Michele said. "Today an extraordinary journey ends for me, lasting more than twenty years, within a company to which I have tirelessly dedicated all my love and creative passion. During this long period Gucci has been my home, my adopted family. To this extended family, to all the individuals who have looked after and supported it, I send my most sincere thanks, my biggest and most heartfelt embrace.

"Together with them I have wished, dreamed, imagined. Without them, none of what I have built would have been possible. To them goes my most sincerest wish: may you continue to cultivate your dreams, the subtle and intangible matter that makes life worth living. May you continue to nourish yourselves with poetic and inclusive imagery, remaining faithful to your values. May you always live by your passions, propelled by the wind of freedom.” 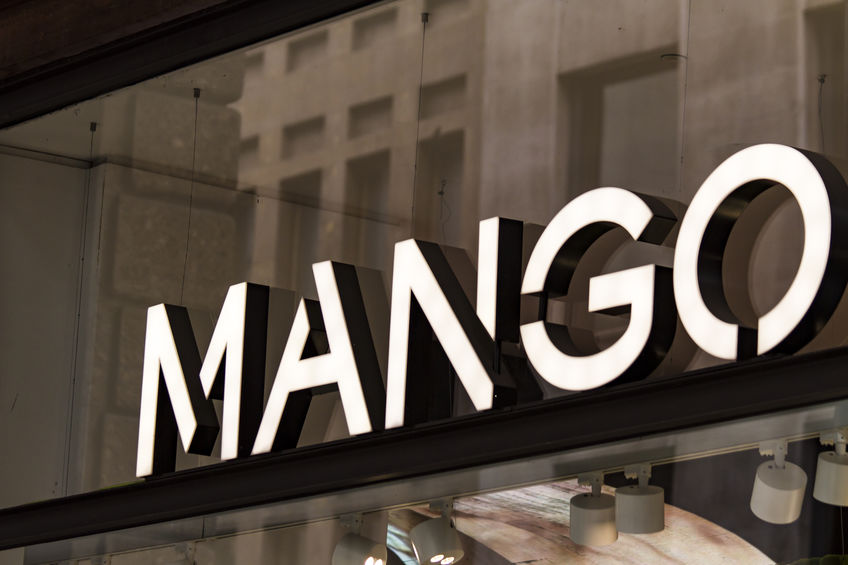 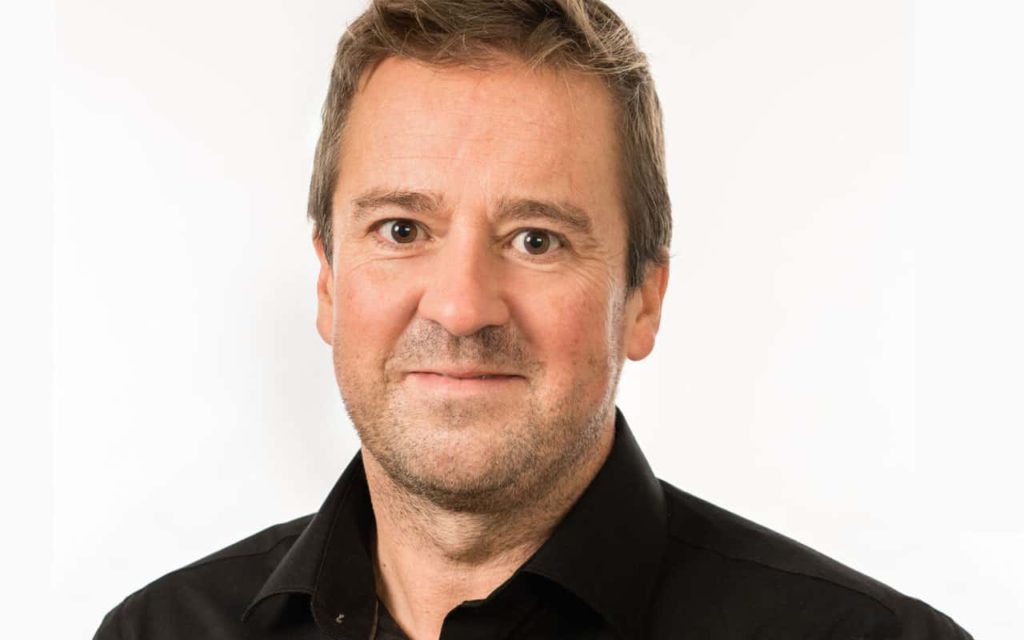 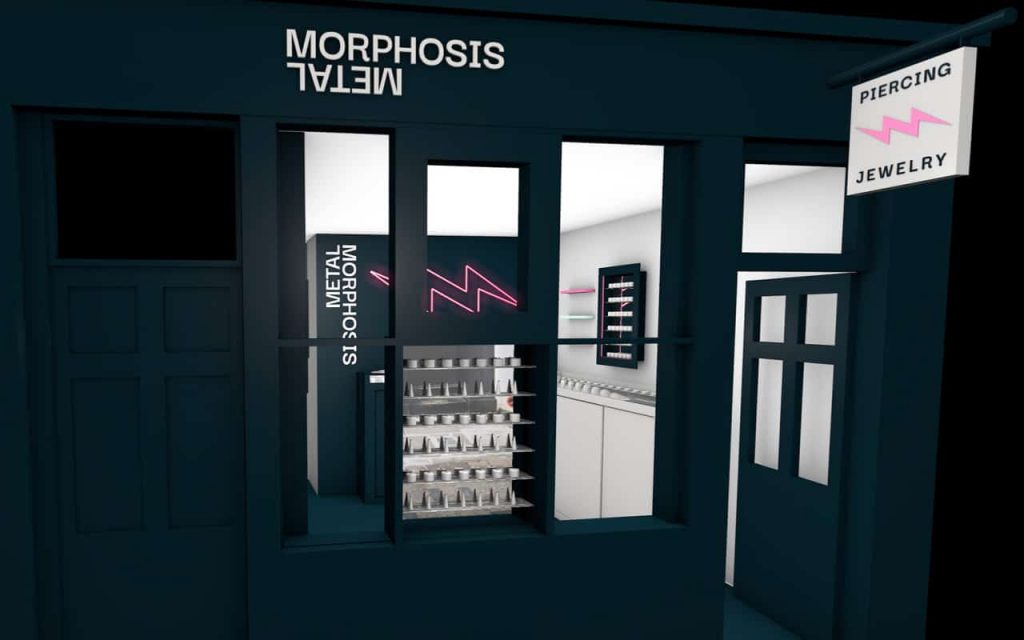