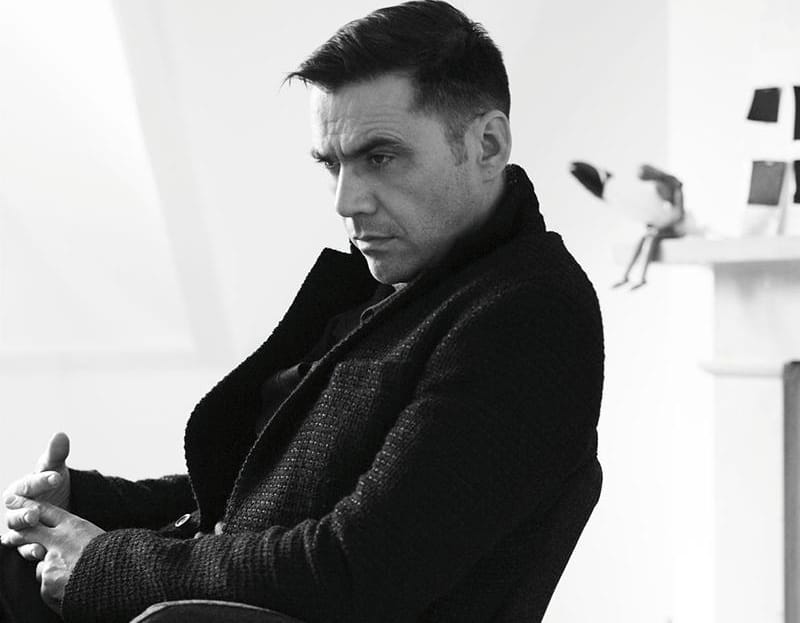 Grosvenor looking to take a stake in Roland Mouret

London landlord The Grosvenor Estate is reported to be investing in designer Roland Mouret's luxury label as part of a wider programme to support brands in its estate who have been affected by the COVID-19 crisis.

London-based Mouret has a store in Carlos Place, Mayfair and is said to have been seeking investment before talks with Grosvenor began. According to Sky News, the deal would result in the landlord becoming a minority shareholder in the label.

Roland Mouret is run as a joint venture between the French, London-based designer and XIX Entertainment, the artist management business of Simon Fuller, though Fuller is not involved in the running of the label.

Fuller had previously backed Victoria Beckham's fashion business, having managed the singer turned designer when she was a member of the Spice Girls.

Mouret's label is said to have returned to profit in 2019 and the brand, known for its tailored dresses and separates, is worn by royalty and Hollywood royalty alike. His Galaxy dress, created in 2006, is still sold today and is one of the most copied designs in fashion.

While neither Mouret or Grosvenor has commented on the deal, it is expected that it will be completed in the coming weeks. 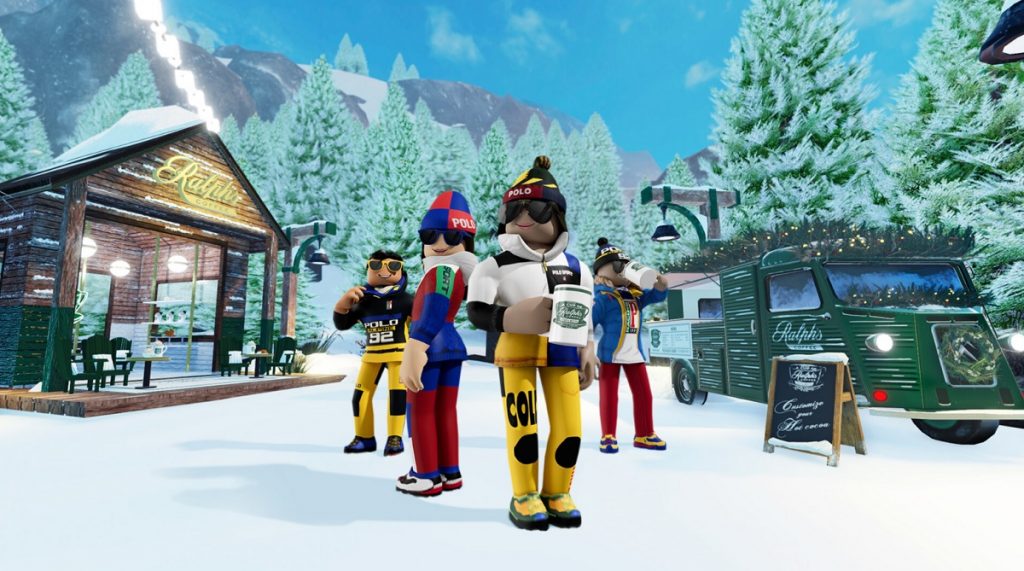 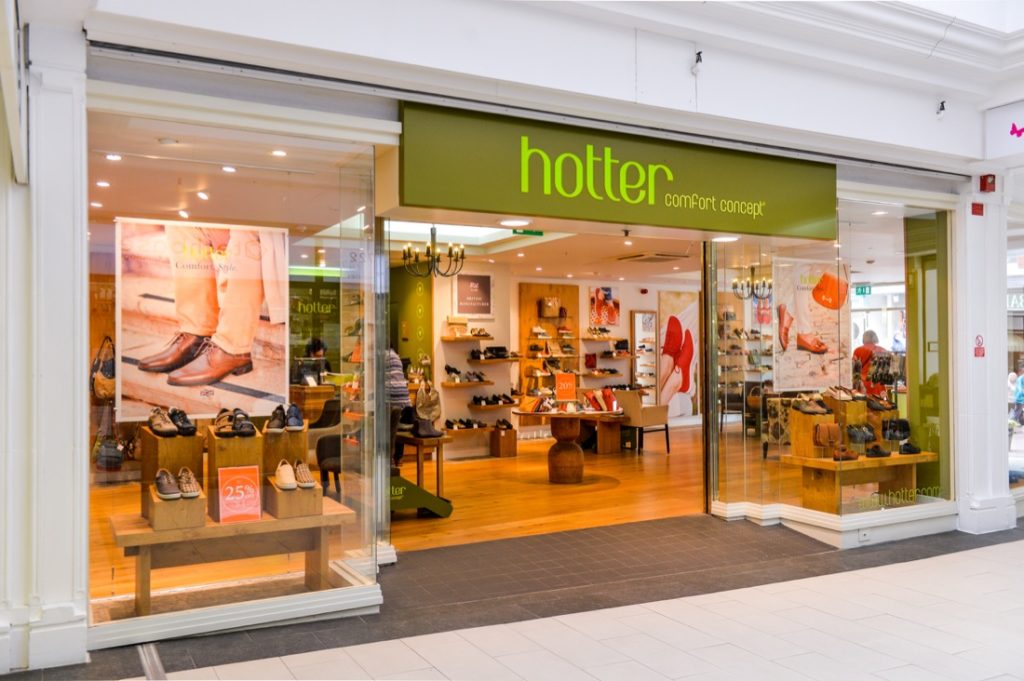 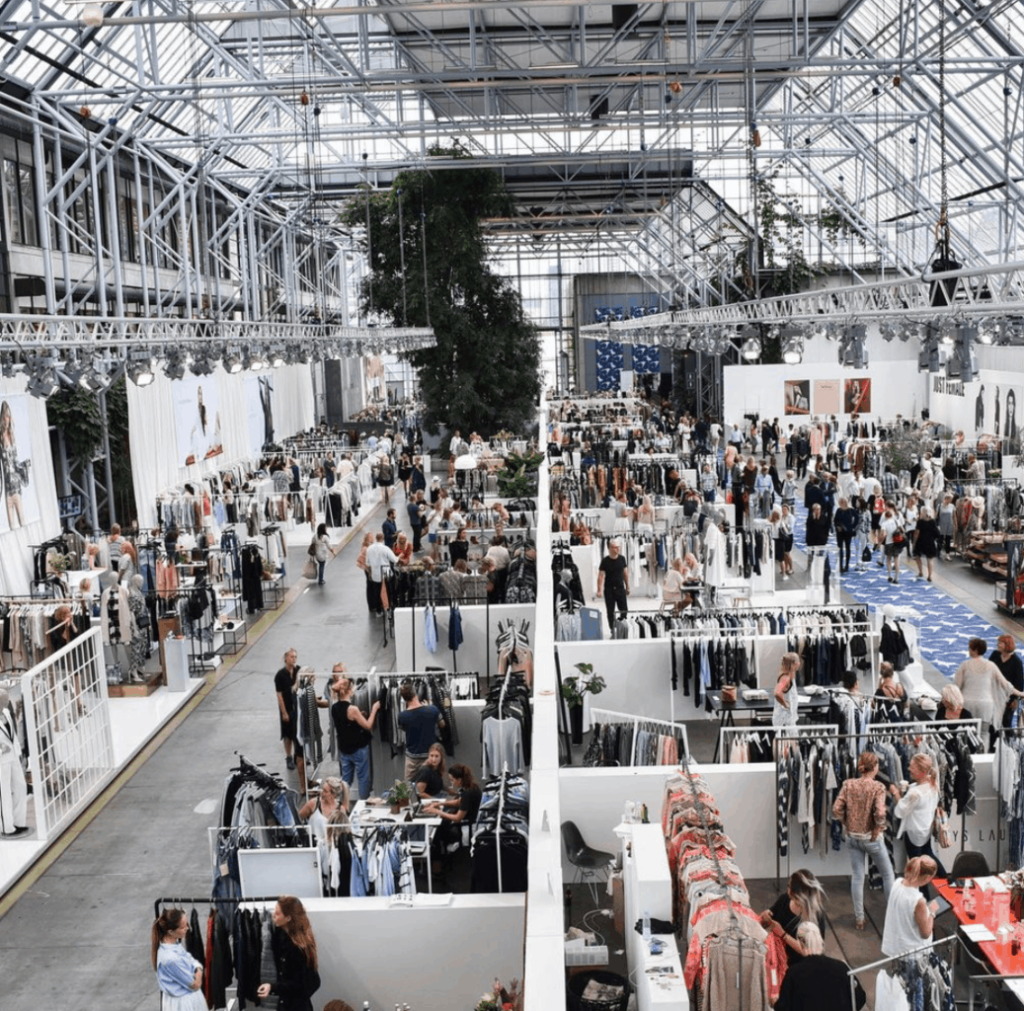