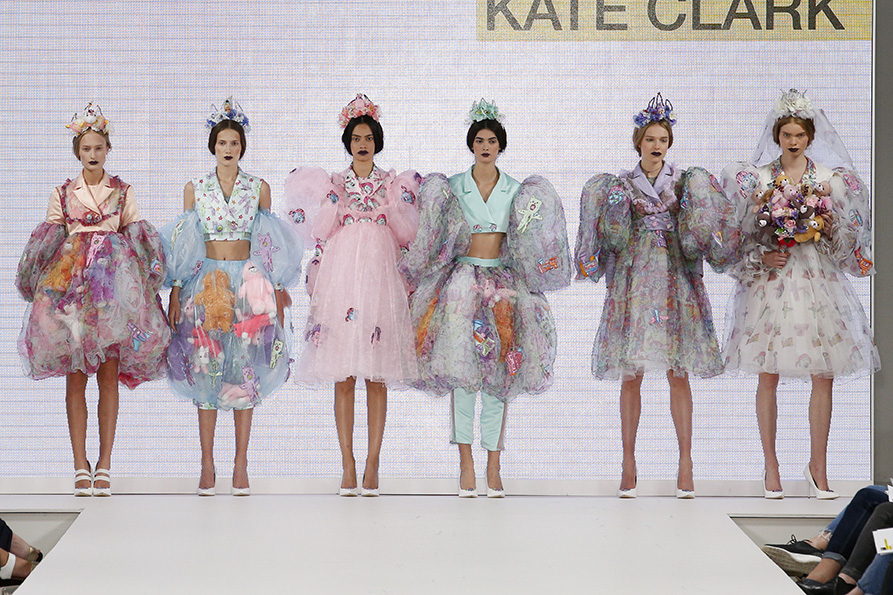 The UK's Graduate Fashion Week (GFW) is staging its first showcase of British graduate design talent in New York this month in partnership with SmartFocus the digital messaging cloud.

Two major events are planned by the charity in New York including a breakfast at the Madison Avenue headquarters of Ralph Lauren for major industry players – including representatives from the likes of Gap, Calvin Klein, Michael Kors, Swarovski, and Ralph Lauren – and an executive lunch for journalists hosted by ex-Graduate Fashion Week chairman and former Hearst Publications chief executive, Terry Mansfield CBE, at Hearst Towers.

During the course of the events GFW will show a curated exhibition of final-year collections and portfolios from a selection of  its Class of 2017, across all fashion disciplines.  The line-up includes the work of Kate Clark, ex-Kingston University, currently working at Chanel in Paris and Daniel Rynne, ex-Arts University Bournemouth, winner of the 2017 Debenhams Menswear Award and currently working in the Debenhams design studio.

Also showcased will be four American graduates, Emelie Cleveland, of the New School Parsons; Lyudmila Sullivan, Pratt Institute; and Margarita Ng Ng and Cristina Ng Ng, both of FIT (Fashion Institute of Technology), all of whom were finalists in the International Catwalk Competition at last year's GFW event in London.

Sarah Taylor, CMO at sponsor SmartFocus, said of the initiative: “We are delighted to be part of Graduate Fashion Week each June and partner on the American Showcase. This is a hugely important investment in the future of our industry and is something we take very seriously. All of us at SmartFocus look forward to developing the charity’s ambition to grow their audience and engagement.”

Now in its 27th year and with Patrons including Burberry's outgoing chief creative officer Christopher Bailey, Dame Vivienne Westwood, Nick Knight OBE and Victoria Beckham, GFW takes place in London in the first week of June and showcases the work of 68 universities helping thousands of graduates to find work in the industry. 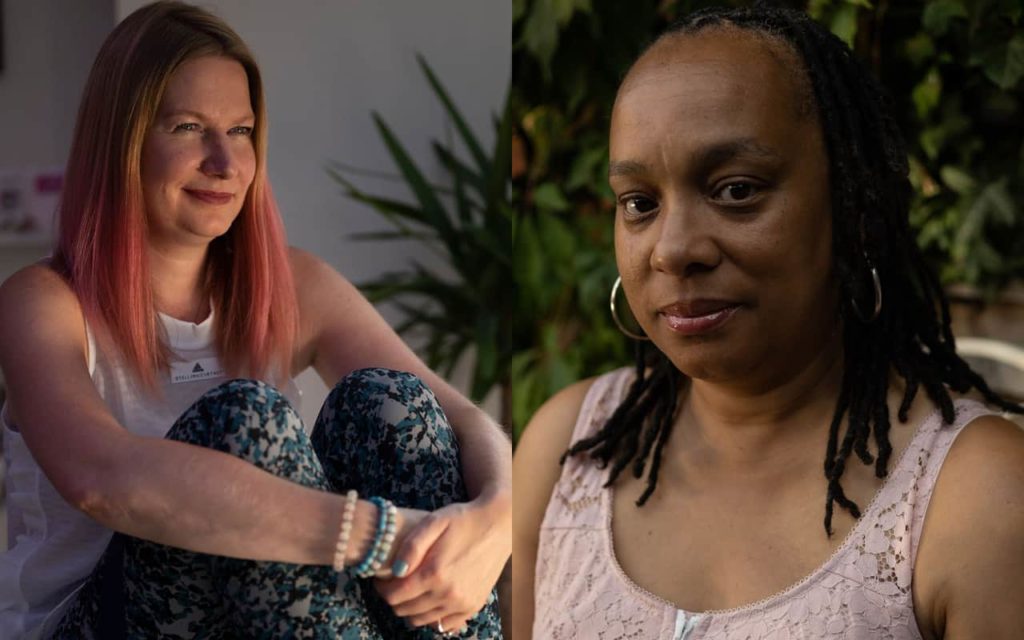 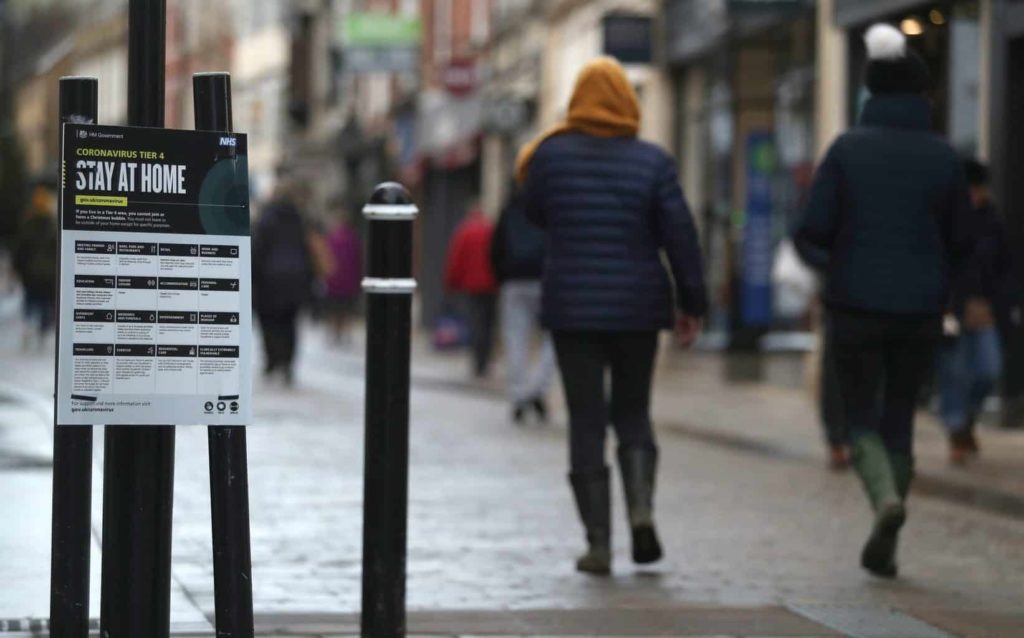 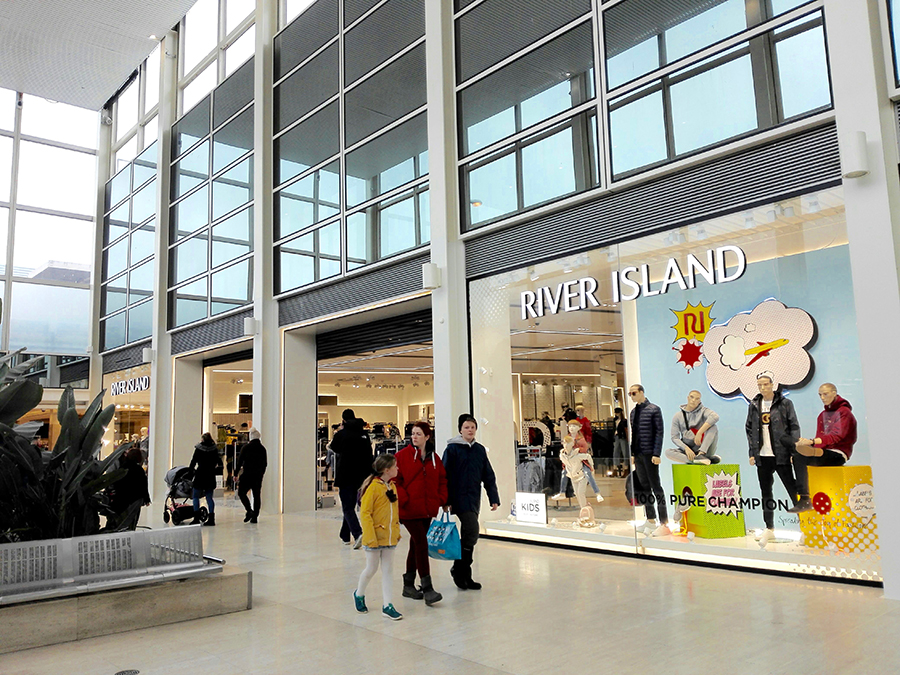 Interviews
Former chief of The White Company to join River Island as CEO
Lauretta Roberts
1 2 3 … 3,755 Next »