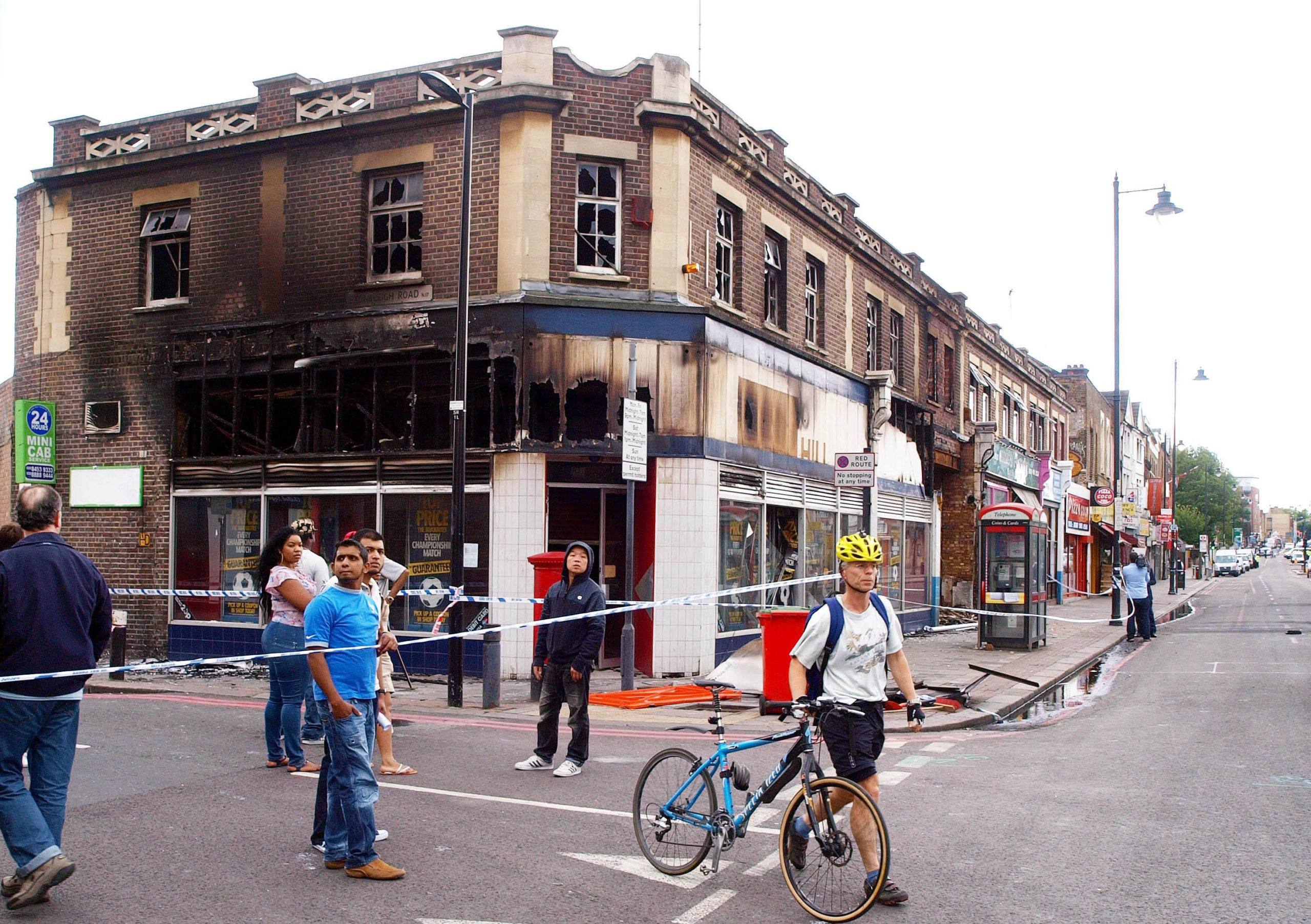 The Government has revealed the 69 high streets across England that will benefit from a £95 million fund to revive historic shopping areas.

Ministers said towns and cities from Plymouth to Middlesbrough will now be able to start spending the cash, which had previously been announced in May.

The Midlands will receive the largest slice of the funds, with £21.1 million going on projects including £2 million for a project in Coventry’s ancient shopping street, The Burges.

On that project, it will be used to buy and restore Coventry’s historic buildings in the few areas of the city to survive the bombing in World War Two.

Up to £2 million will also go to Stoke-on-Trent to redevelop vacant buildings within its conservation area with a focus on creating more homes.

Elsewhere, London and the South East will receive £14.3 million, including £2 million to be spent in Tottenham to restore historic shop-fronts on the high street, which saw parts set ablaze during the nationwide riots of 2011.

Culture Secretary Nicky Morgan said: “Our nation’s heritage is one of our great calling cards to the world, attracting millions of visitors to beautiful historic buildings that sit at the heart of our communities.

“It is right that we ensure these buildings are preserved for future generations but it is important that we make them work for the modern world.”

Funding for the projects had already been earmarked earlier this year, with towns and cities invited to apply in May, and sees £40 million from the Department for Digital, Culture, Media and Sport, and £52 million from the Government’s Future High Street Fund.

A further £3 million will also be provided by the National Lottery Heritage Fund.

The majority of the cash will be spent on essential repairs to historic buildings, develop educational projects to turn the sites into community hubs, and help increase skills shortages in areas like stonemasonry.

Communities Secretary of State Robert Jenrick said: “Today’s funding, part of the £3.6 billion we have committed to helping towns across the country, will revitalise much-loved historic buildings, helping to reverse the decline of our town centres.”

Other projects to receive the funding include £1.99 million for Plymouth for regeneration works, education projects and community events to help boost the local high street’s heritage buildings.

Wigan will use up to £1.27 million to restore vacant historic buildings to help support the creation of jobs and increase footfall in the area.

And Scarborough will make key repair works to buildings as well as providing local property owners, residents and trade people with the opportunity to gain practical heritage skills with up to £2 million from the Heritage High Streets fund.

London and the South East: £14.3 million

London and the South East 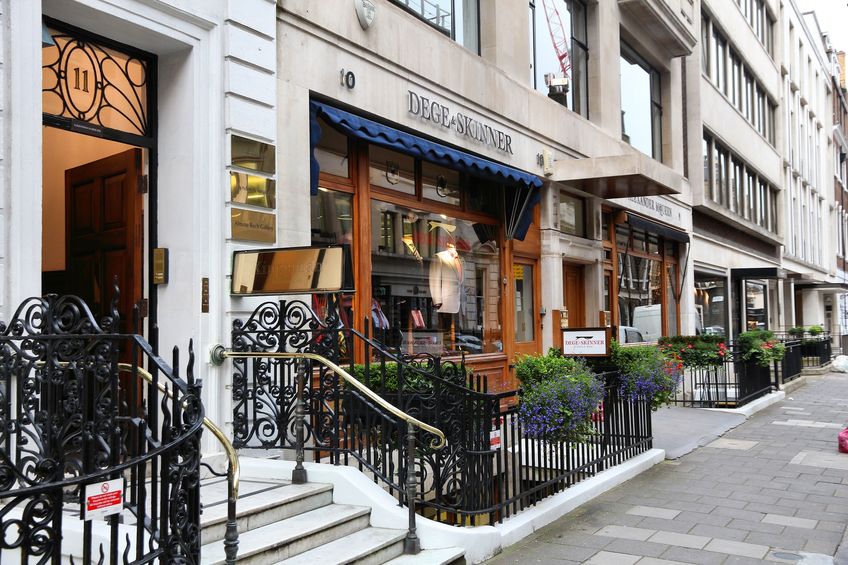 Finance
UK-made fashion items to be hit by...
Lauretta Roberts 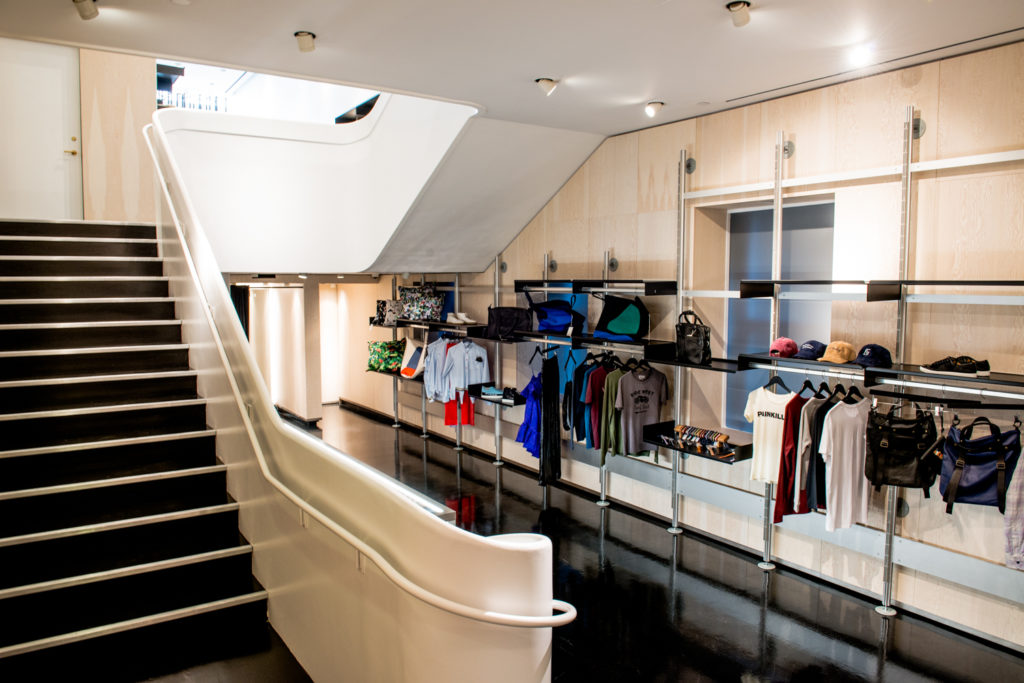 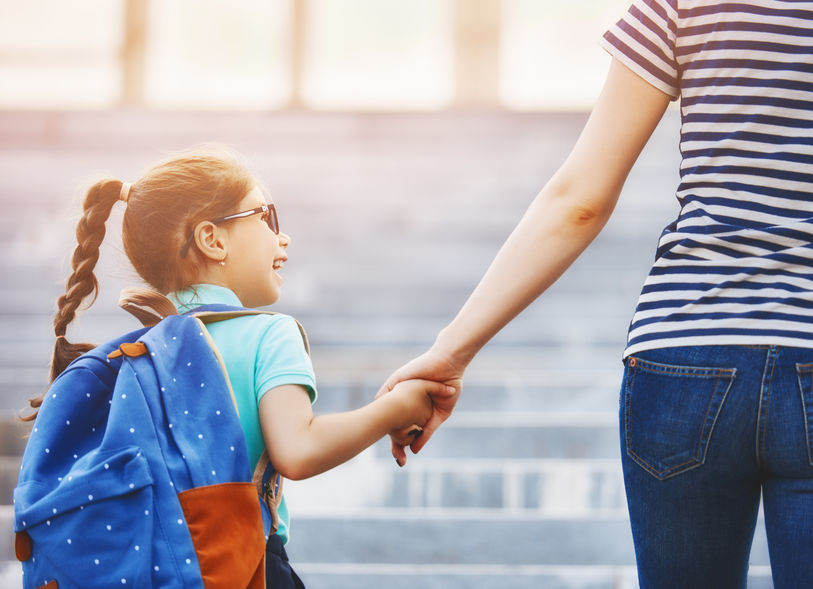