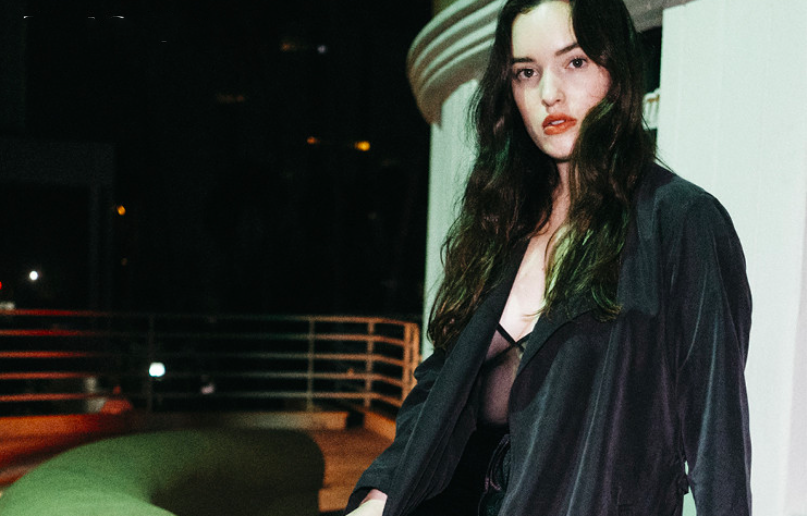 Canadian group Gildan Activewear has won the auction process to acquire the brand and certain assets from American Apparel.

Gildan had to up its initial bid of $66m to $88m to secure the deal after other companies, including Amazon, Forever 21, Next Level Apparel and brand licensor Authentic Brands Group LLC all showed interest in the brand, which has been in Chapter 11 bankruptcy since November.

The deal, which does not include any of the American Apparel retail stores, is subject to bankruptcy court approval on 12 January with a view to it being completed in early February.

"We are excited to be moving forward with this acquisition. The American Apparel brand will be a strong complementary addition to our growing brand portfolio. We see strong potential to grow American Apparel sales by leveraging our extensive printwear distribution networks in North America and internationally to drive further market share penetration in the fashion basics segment of these markets.” said Gildan president and CEO Glenn Chamandy.

In addition to the assets Gildan will separately purchase inventory from American Apparel to "ensure a seamless supply of goods to the printwear channel while the company integrates the brand within its printwear business" it said.

American Apparel's UK business closed all but one of its 13 stores before Christmas, having been placed into administration. Its final store in Camden will close this month. Some stores have already been closed in the US.

American Apparel was founded in 1989 in LA by Dov Charney. Charney went against the grain of the trend at the time to source clothing from low-cost countries in favour of manufacturing in the USA. His "sweatshop free" boast played well with the consumer initially but after the economic downturn in 2008 it struggled due to its higher price points and Charney himself was the subject of sexual misconduct allegations which he has denied.

It entered Chapter 11 for the second time in a year last November and Gildan lodged its bid on the same day. 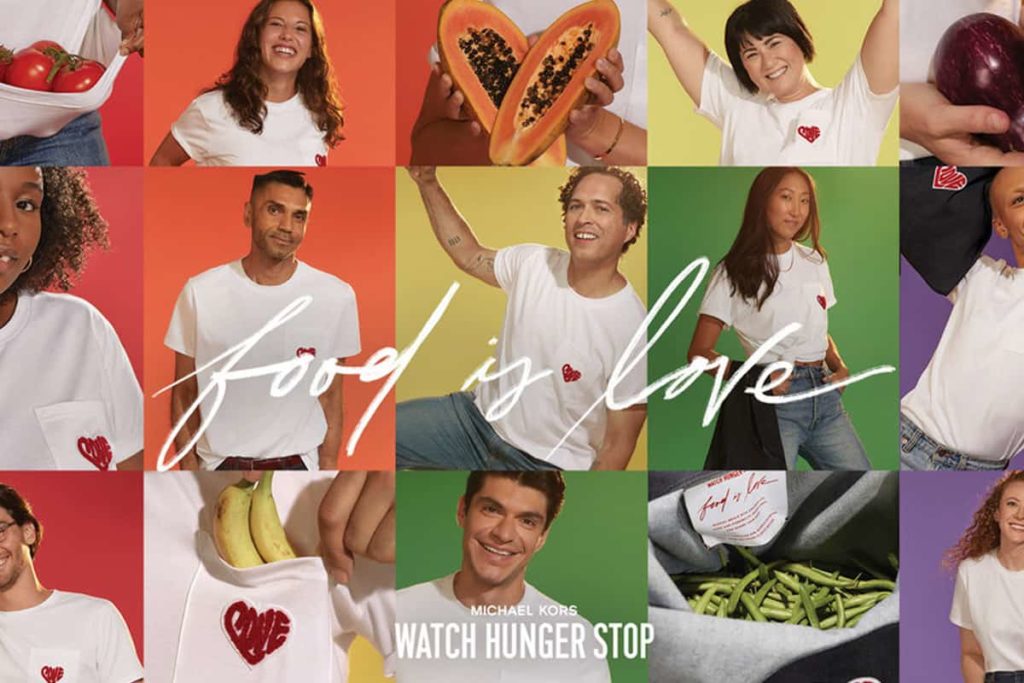 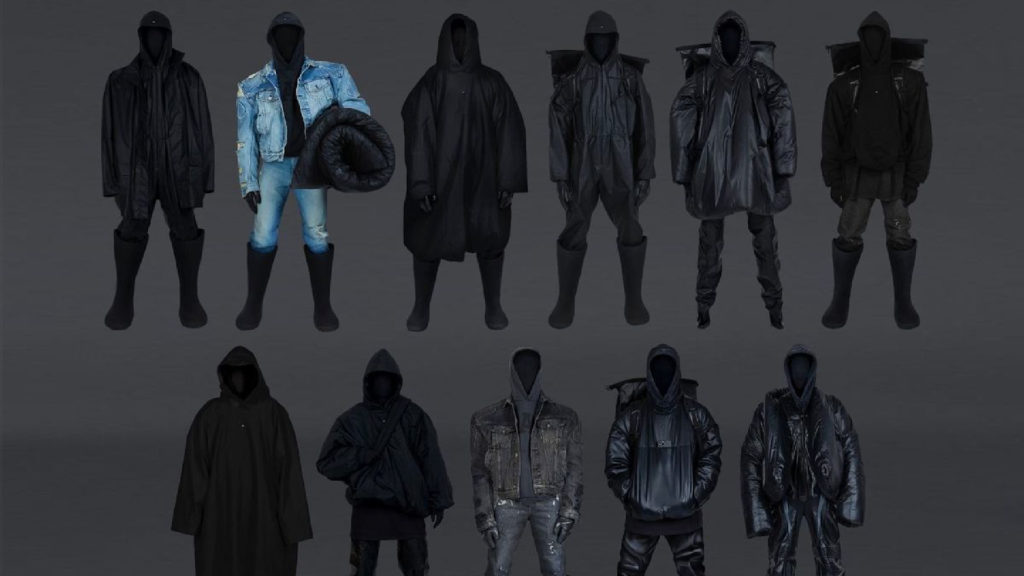