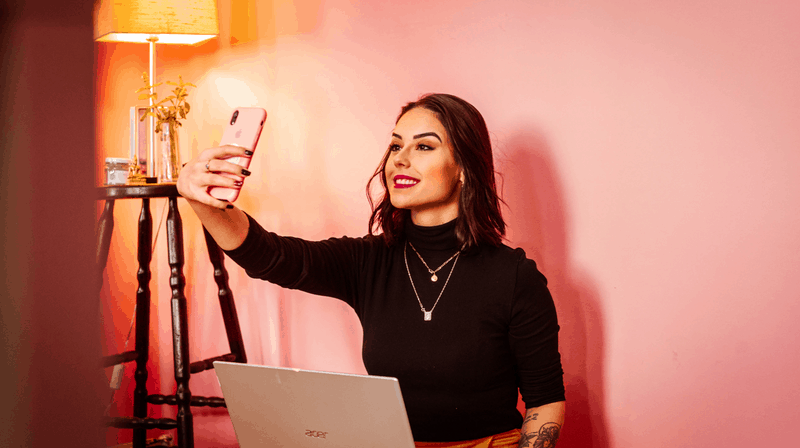 #Gifted & Out of Touch? That challenge for influencers during the cost of living crisis

Resplendent in Sicilian lemons with the corresponding backdrop, Amanda Holden’s recent TikTok video was supposed to offer some humorous, deadpan sartorial advice while keeping the freebies – in this case from LK Bennett – flowing in.

The video quickly started trending on Twitter, going viral for all the wrong reasons. People’s reactions were as frothy as the Sicilian cappuccino Holden said she was searching for.

Many people missed the apparent joke and commented that it was all in bad taste given the cost of living crisis. Holden says she was parodying the cult content creator from Australia, Patti Pink Cake, who, with over 23K followers on Instagram, always has a scarf and matching bag to finesse her outfits of the day while looking for her next caffeine fix.

Amanda’s yellow confection with a clashing black Gucci bag was taken as a tone-deaf response to the current mood of the country and something brands would distance themselves from regardless of its humorous merits.

@Skint_London mag, which promotes ‘Fab Things London Tenner & Under’ tweeted “Oh joy! If it's not Amanda Holden on TikTok showing off her Gucci bag it's Boris Johnson telling us to buy a new kettle. Any other multi-millionaire like to show us how out of touch they are?” 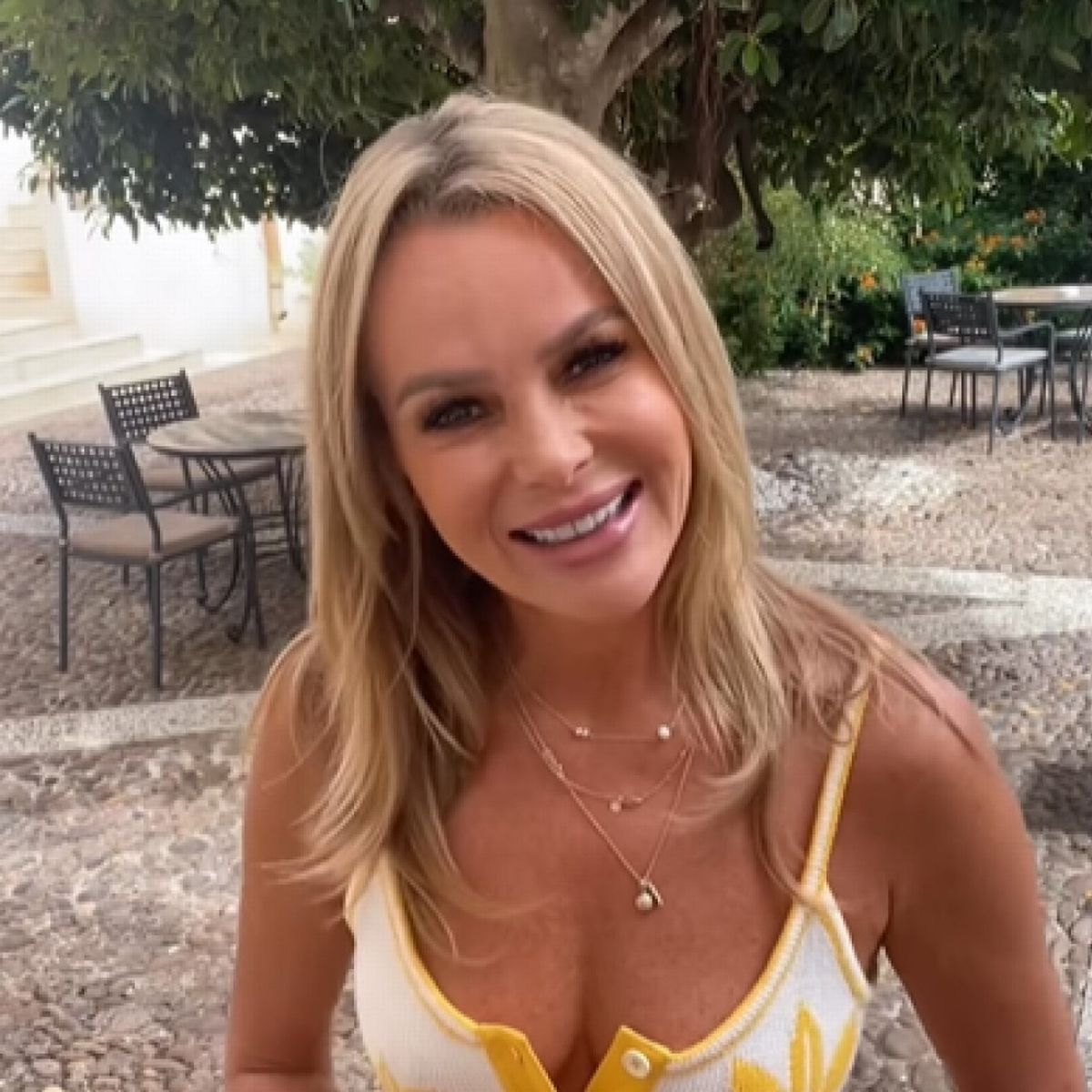 The serious point the video did raise, however, was how will influencers, and the brands who use them, tackle the cost of living crisis? Showing off #gifted items when people can’t afford to heat their homes and pay for their kids’ school meals is probably not going to go over very well.

Many Influencers had to change their tack during the pandemic, in a bid not to seem insensitive. Some consulted with their followers and embarked on a new path but there is no doubt many got it very wrong. So this is yet another challenge to overcome.

The solution is perhaps a bit more tricky than, say, switching to loungewear as we’re all spending more time indoors. But, on the other hand, while many of people will see the promotion of spending on fashion as crass at this time, there are others who will want the escapism and many of them will still be spending. So, how to brands play it when the importance of social media is indisputable?

According to GlobalWebIndex, 54% of social media users use it to research products and 71% are more likely to purchase products and services based on social media referrals. While, at the same time, Citizens Advice has recorded a 50% annual rise in people being referred for crisis support, such as cases of those needing food banks or charitable grants. The charity said more than 137,000 people were referred for this type of support between 1 January and 31 August 2022, a 30% increase with the same period last year and a 167% rise on the same period in 2019. Barclaycard also recently announced that spending slowed to its lowest level for more than a year.

Marc Hindley from Marc Hindley Content and Media says: “As digital markers we’re used to switching from one topic to another and adopting tone-of-voice relevant to the customer’s need. Adapting for the cost-of-living-crisis is really just a perception of need and emotion,” he says.

“In fact, it’s just the type of scenario that responds well to relevant content. Advice on saving money and stretching budgets is a hot topic right now, and as long is the content is ‘helpful’ clicks and dwell on these are on the increase. As marketers, anything that converts better is a bonus,” adds Hindley.

How helpful will a new designer bag or a reel of somebody in a luxury infinity pool be in the coming months? Luxury and travel influencers will find it harder to adjust their content in a meaningful and believable way.

"I think the time is coming where influencers are losing their power to influence regardless of the current crisis, as it become more clear that people are being paid to say the right things,” says Hindley.

"Given that they’re generally expensive, I expect brands to look less at influencers and more at results-driven processes to cut costs and improve ROI. There’s a lot of trend data being created by the crisis, and short-term campaigns could produce good results quickly,” he says.

Judging the public mood is difficult and what could seem as helpful to one person could be seen as patronising to another. ITV’s This Morning was recently criticised for offering to pay people’s energy bills via a game show-style competition, which was widely seen to be trivialising and mocking the matter.

While austerity was the label of the last recession, this forecasted one is yet to have a moniker which encapsulates cost-of-living-crisis into one word.

Sarah Penny, Content and Research Director at leading influencer and marketing platform Influencer Intelligence recently told the Metro: “Influencers whose digital footprint relies on their product promotion will really suffer if they don’t address the crisis. If they post content that just alienates their followers, they’ll find themselves struggling.

“’Haul’ videos, where influencers unbox freebies or buy lots of goods to review, will certainly be in decline. People will now be looking to make smaller, more conscious purchases, through the fact they’ve got less income. It definitely will be out of place to still be working on haul videos in this climate,” she says.

That’s more difficult than it sounds when your job is literally to show-off. When influencers and celebrities start to open the doors on their three-figure luxury Advent Calendars this Christmas season, they will have to tread a fine line between sensitive promotion and judging society’s current mood. Brands will want to continue to market their products, but won’t want a social media backlash.

Content creators can’t ignore the cost-of-living-crisis and if acknowledging it is too far ‘off-brand’ for some, then a quieter tone of voice will be more respectful in a triggered environment where others are continually looking to call people out. 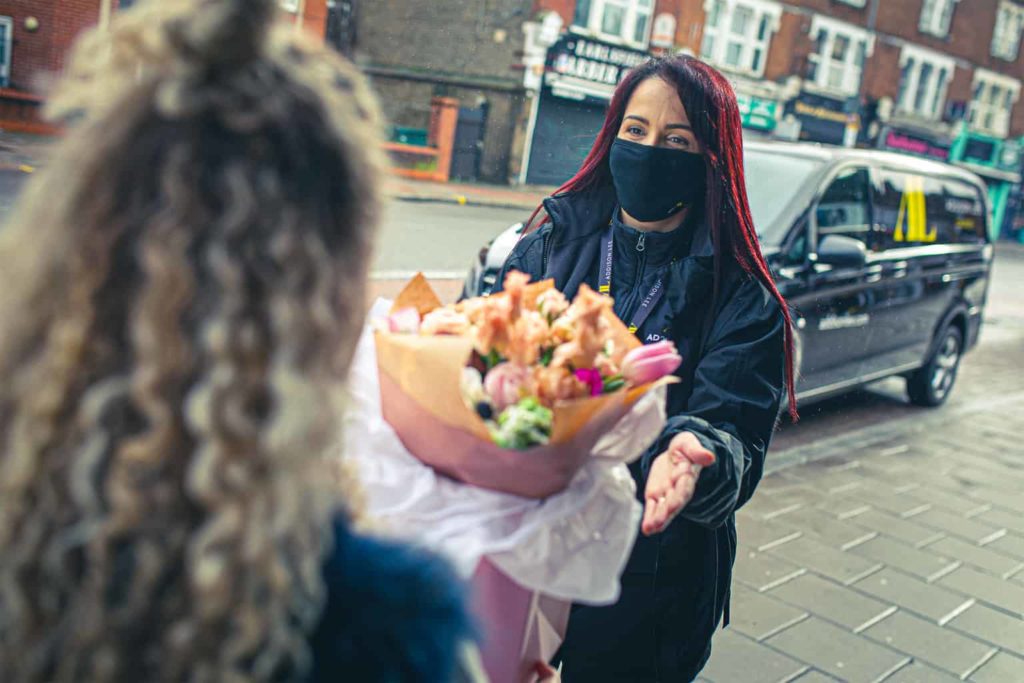 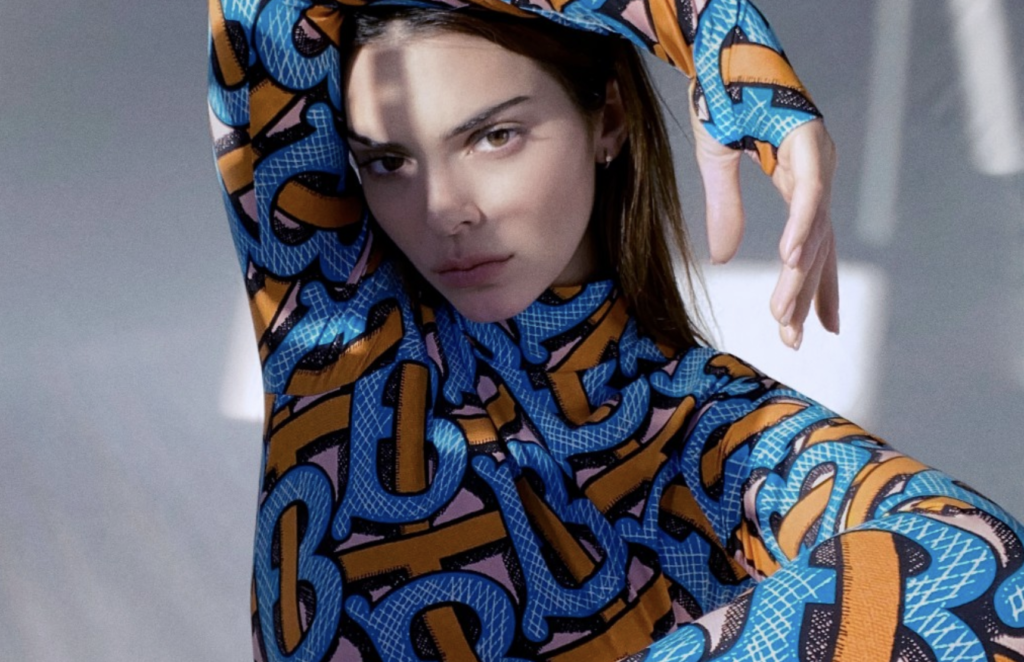 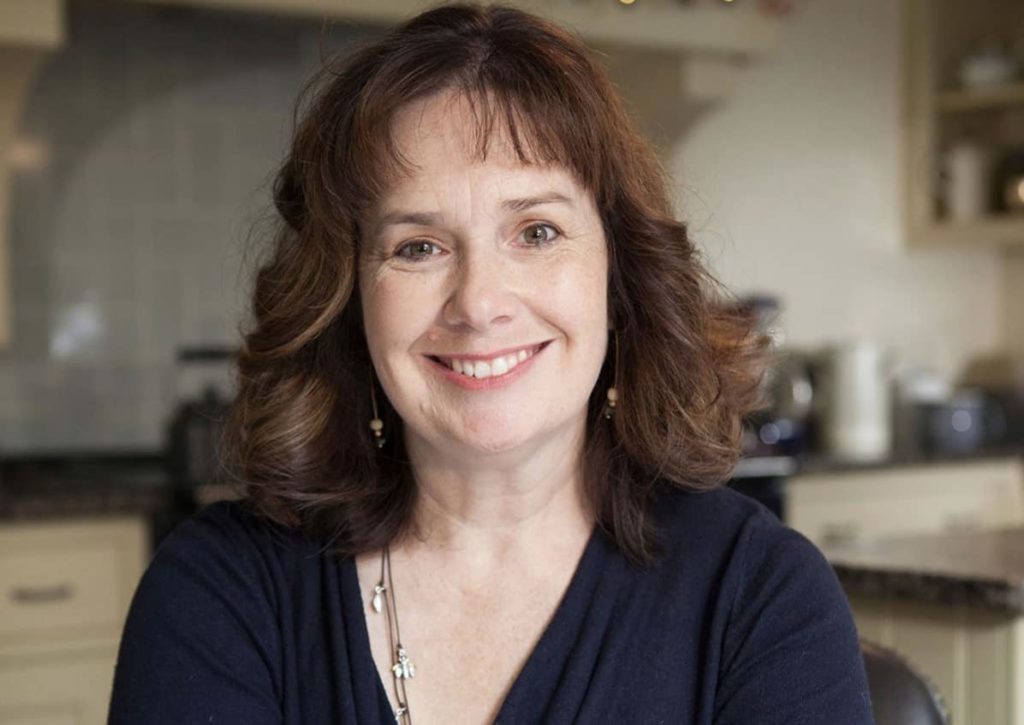