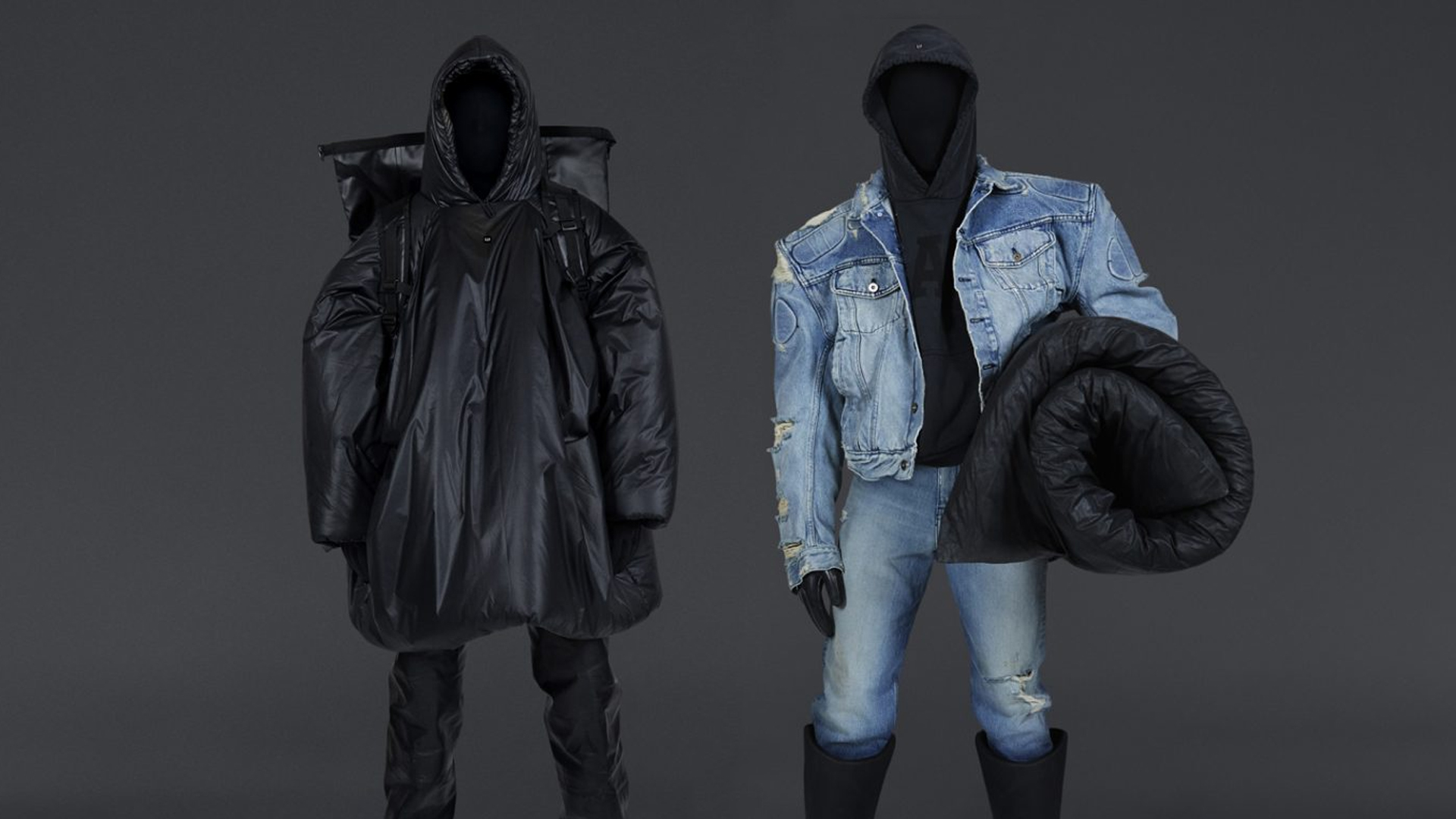 Gap Inc and Kanye West are to official end their partnership. The contract for the Yeezy Gap collection will terminate 8 years early, after it was originally set to expire in 2030.

An attorney for West, who goes by Ye, told The Associated Press that a letter had been sent to Gap seeking to terminate the contract. The letter claimed that Gap had "failed to meet obligations" in the pact, including distributing merchandise to Gap store locations and creating dedicated YZY Gap stores.

Gap confirmed that the pact was ending in a memo to its employees. Mark Breitbard, President and CEO of Gap, said: “While we share a vision of bringing high-quality, trend-forward, utilitarian design to all people through unique omni experiences with Yeezy Gap, how we work together to deliver this vision is not aligned.”

The company plans to sell the Yeezy Gap products that were in the pipeline or released. No further products will enter into production.

West first signed the deal with Gap in 2020 to create a line of clothing under the Yeezy Gap brand. The first product from the line, a blue puffer jacket, sold out within hours of launch in June 2021.

Last year, The New York Times reported that Gap was hoping that Yeezy Gap will be generating $1 billion in annual sales at the five-year point. By comparison, Gap’s brand brought in $4.6 billion in global revenue in 2020.

West recently took to social media to criticise brands including Gap and Adidas, where he has a similar deal. West has accused the sportswear giant of incorporating Yeezy footwear styles into its own collections, mismanaging design briefs and making brand decisions without his approval. 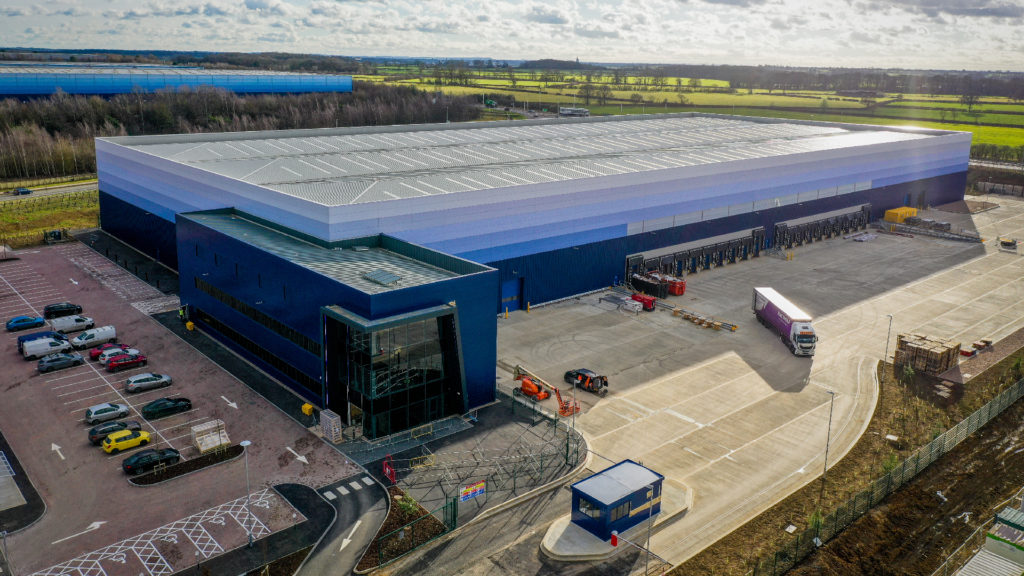 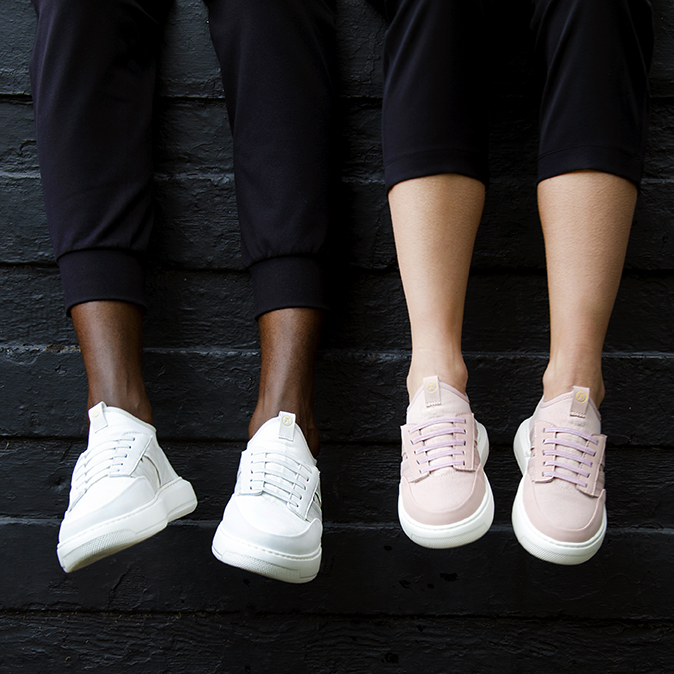