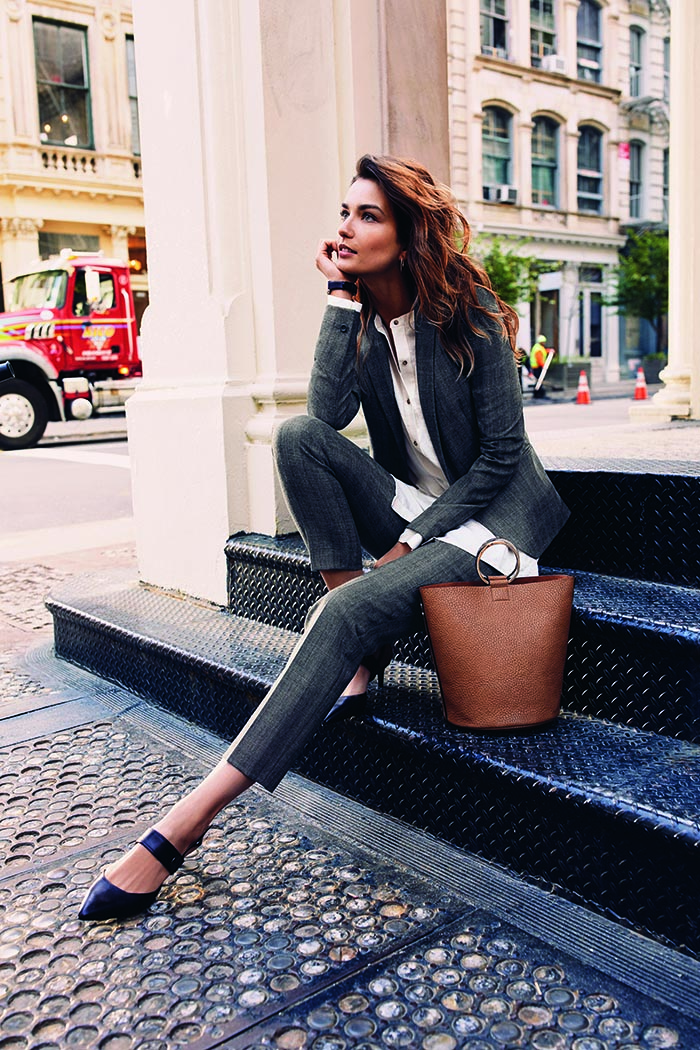 Further sales drop expected from Next

High street giant Next is expected to announce a further drop in sales when it updates the market on its quarterly numbers this Thursday (3 August).

Analysts at Deutsche Bank told The Sunday Times they have predicted a 2.9% drop in three-month sales, after a 3% drop in the previous quarter. In May the business reported overall full-price sales down 3% in the three month period to 29 April with Retail sales down 8.1% and Directory sales up 3.3%.

As well as the challenging consumer environment Next has been hit by rivals upping their game and matching its delivery times and the retailer has admitted that its product range has not hit the mark. Its bid to inject more trend into its offer meant the core bestsellers had been neglected, a situation it has said would not be fully rectified until the AW17 ranges (pictured) hit store in September.

It has also enhanced its service with the introduction of Next Unlimited which offers one-hour delivery slots.

At the time of its last update Next dampened expectations on profits and sales for the full financial year saying profits would fall by between 13.9% and 6.4% (its previous guidance placed the range between a drop of 13.9% and 1.3%). Sales performance for the next financial year was placed with the range of a drop of 3.5% at the lower end to an increase of 0.5% at the higher end (previous guidance -3.5% to +2.5%). 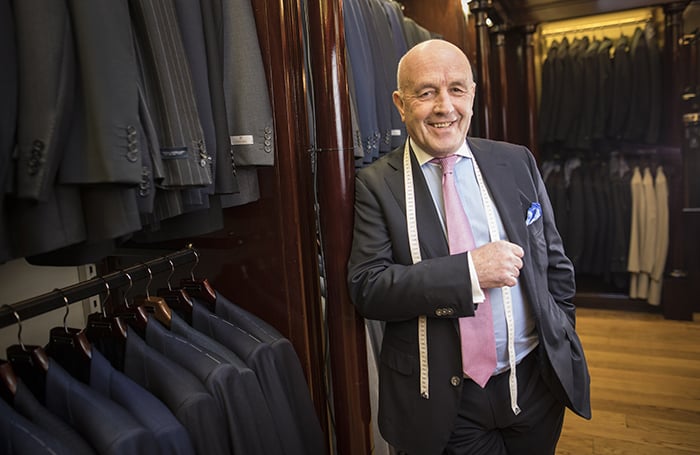 Analysis
The Future of Formalwear: now that "fleece fatigue" has set...
Tom Bottomley 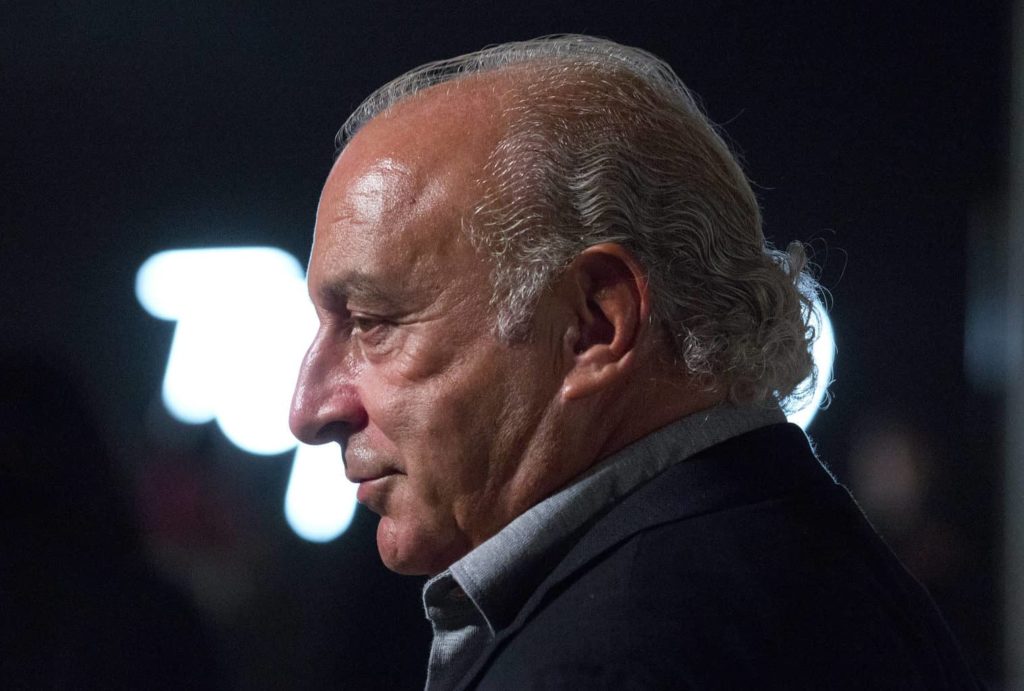 Analysis
Arcadia's Sir Philip Green: the ups and downs of one of...
Lauretta Roberts 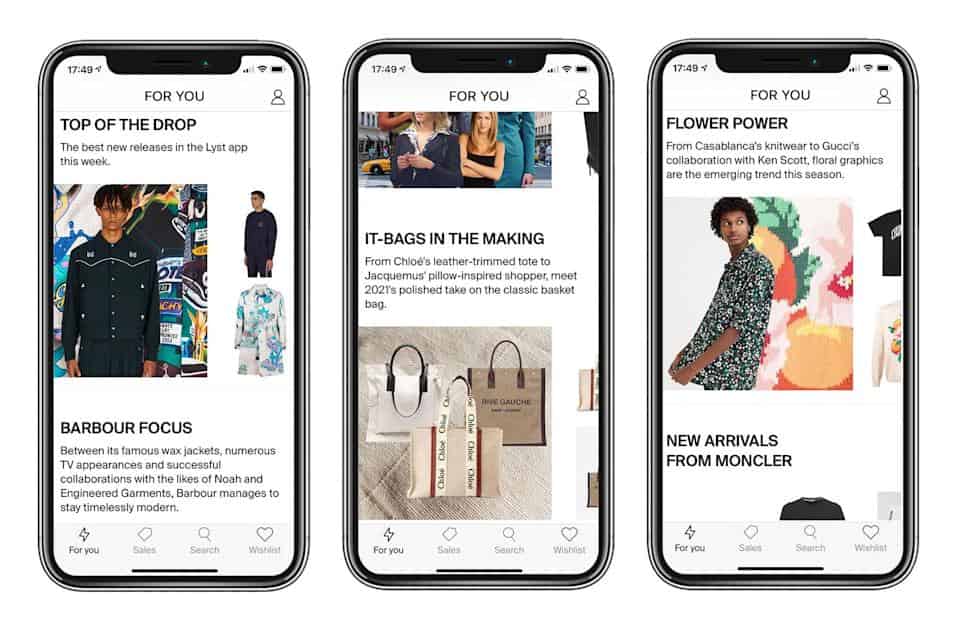