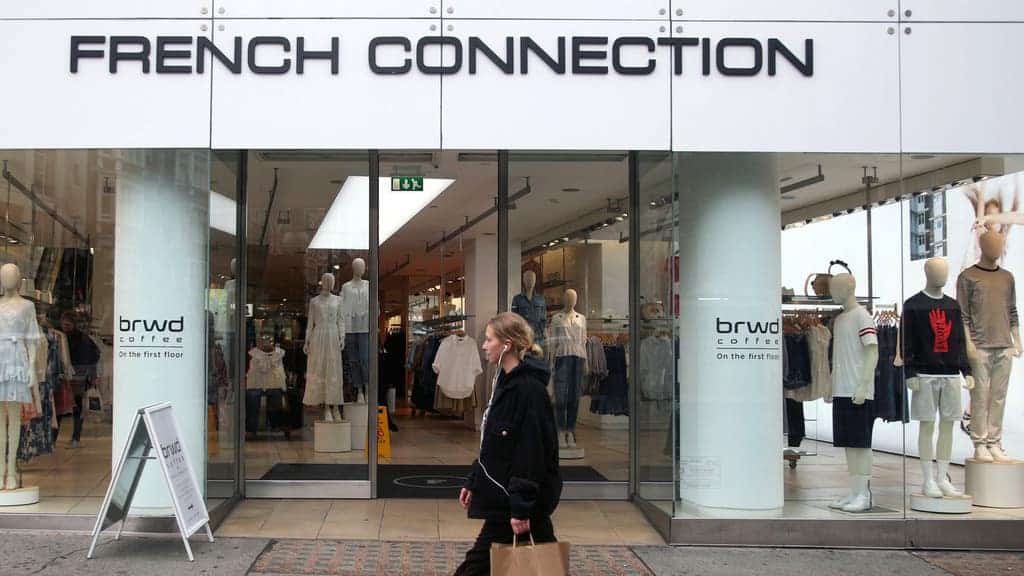 French Connection has announced it is launching another formal sale process after receiving takeover interest, but told investors one suitor whose interest was revealed last month would not be making an offer.

In early February, the fashion retailer said it had received two approaches – one from Gordon Brothers International and Spotlight Brands, and another from Go Global Retail – over a potential takeover.

However, its shares slipped on Tuesday after it said Gordon Brothers and Spotlight would not place a bid. But it said it was still in preliminary talks with Go Global.

French Connection told shareholders that it was also in initial discussion with another three parties – which have not been named – regarding a sale. It stressed that the talks may not necessarily result in an offer for the business.

Last month, Mike Ashley’s Frasers Group sold its near 25% stake in French Connection after interest from the investment groups buoyed its share price.

The fashion chain was founded by its chairman and CEO Stephen Marks in 1972, but has seen sales impacted by the turmoil on the high street in recent years, with the coronavirus pandemic adding to its woes.

The brand rose to prominence in the 1990s on the back of its FCUK branding campaign but has struggled to regain the success of its heyday when faced with more fashion-forward, cheaper rivals such as Zara.

However it had been making some progress with its recovery, in December the company said it had seen “encouraging” sales after some stores were able to reopen, before the latest national lockdown came into force in January.

The takeover approaches come more than a year after French Connection called off plans in January 2020 to find a buyer following a year-long search.

In May it subsequently emerged that the company had turned down an offer from former AllSaints CEO Stephen Craig before it was officially taken off the market. Craig, in partnership with Retail Restructuring and two private equity companies, had made an offer that represented an 18% premium on its share price at the time but the offer was not put to French Connection's shareholders.

Shares were 3% lower at 26p after the update. 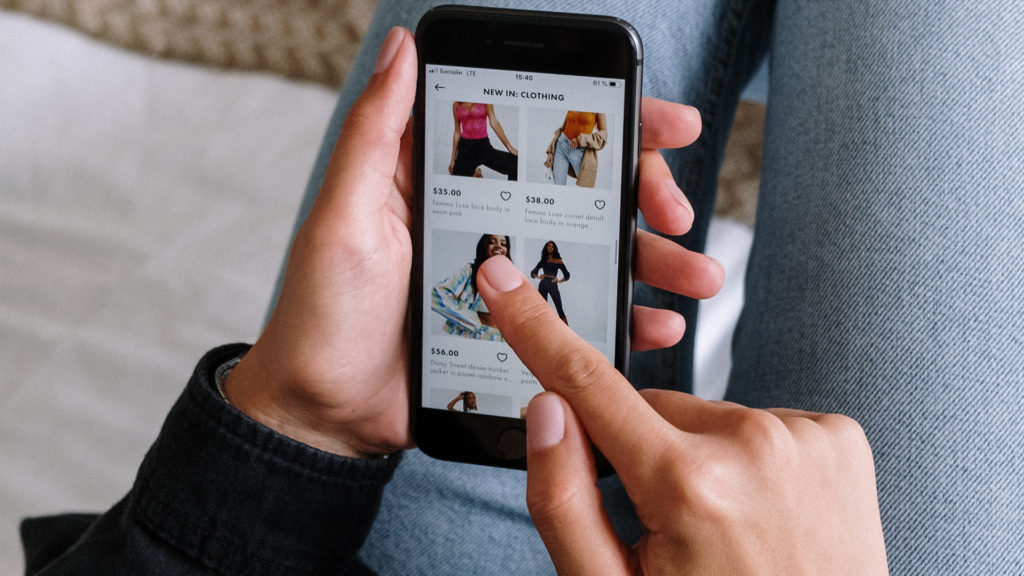 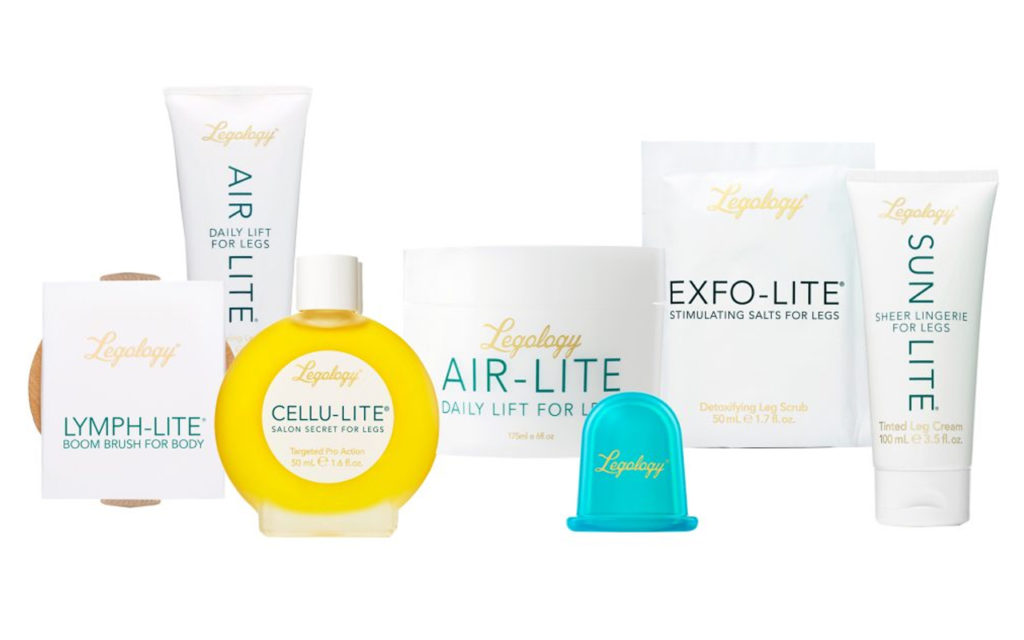