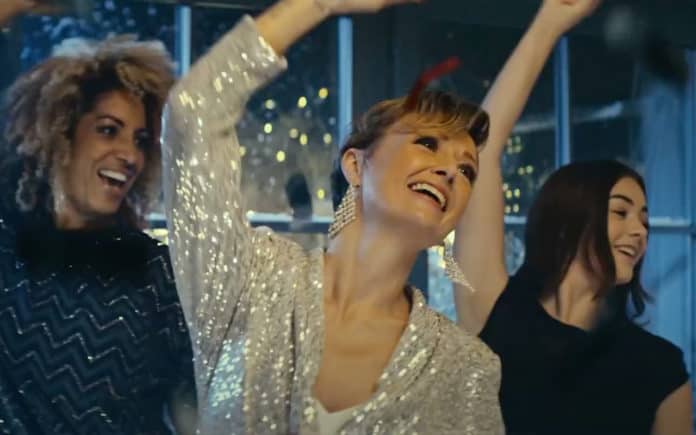 With the relaunch Freemans added new brands to its site including Quiz, Radley, Dorothy Perkins and Miss Selfridge.

The campaign will be the biggest ever by the retailer, accompanied by “a host of digital and social media activity”.

The #BeMoreFestive campaign includes “a heart-warming homage to our favourite musical movie moments, aiming to hit the right note with an upbeat positive message ahead of the Christmas peak in the most extraordinary season retail has ever seen”.

The upbeat ad is narrated by Downtown Abbey star, Joanne Froggatt and is backed by a Christmas remix of the song that launched its rebrand, Do It Like This.

Alongside the campaign, Freemans have launched their biggest ever Christmas Home, Clothing and Gift range including festive themed cushions, sequin clothing, throws and bedding, ‘jungle bells’-themed wild animal and leopard print baubles and a range of ‘upside down’ Christmas trees.