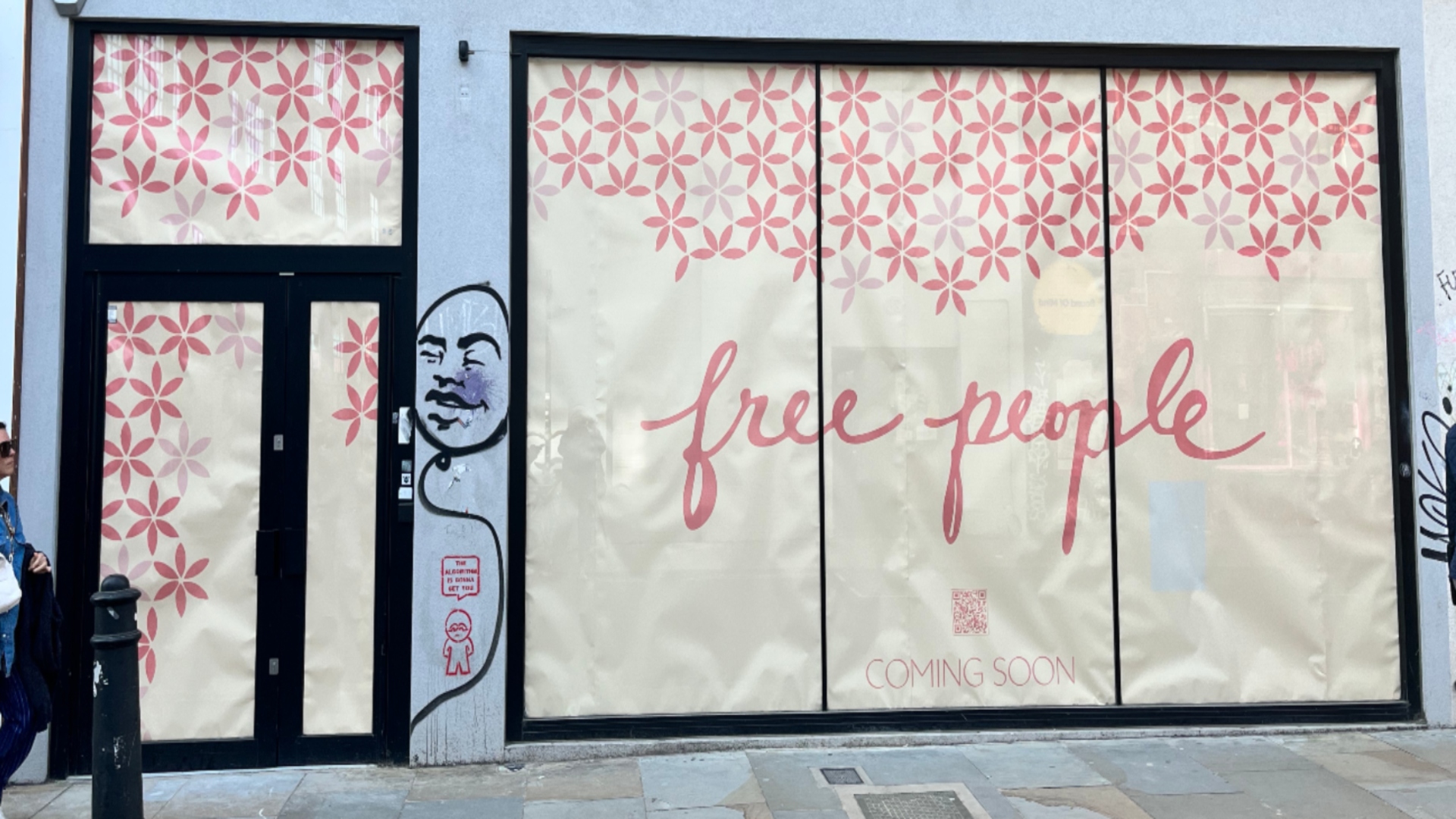 US lifestyle brand Free People is to open a new store at 25-27 Redchurch Street in Shoreditch, next door to the newly opened Reformation store.

The store is currently under construction and is set to open approximately in 5-6 weeks, a source told TheIndustry.fashion.

The Philadelphia-based brand, which is part of the URBN Group, opened its first two stand-alone stores in Covent Garden and Duke of York's Square on the King's Road in Chelsea in 2019.

A dual apparel and activewear concept store followed in 2020, opening in the heart of West London's Notting Hill.

Founded in the 1970s, Free People is one of the in-house brands of the URBN Group, which includes Urban Outfitters, Anthropologie and restaurant business Vertri Family. The brand also has a wholesale branch and operates showrooms in London, New York, Los Angeles and Chicago. It launched its UK website in 2012. 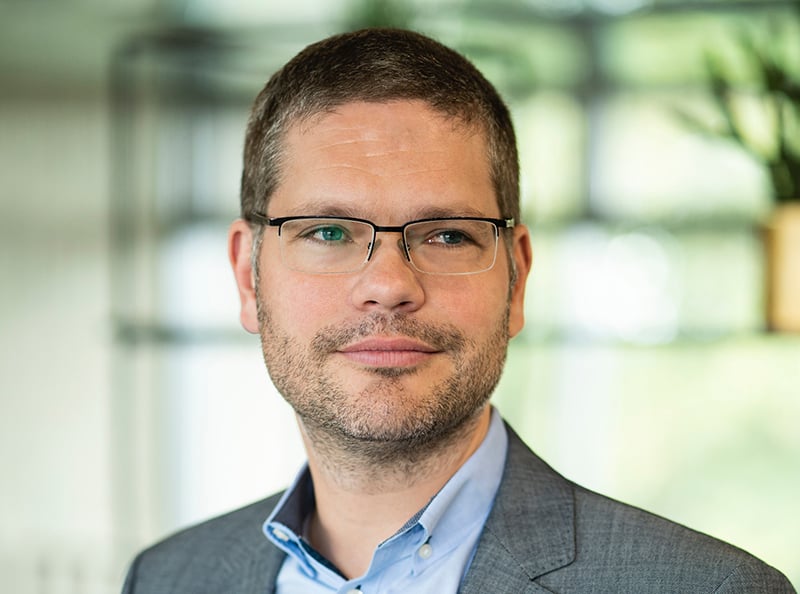 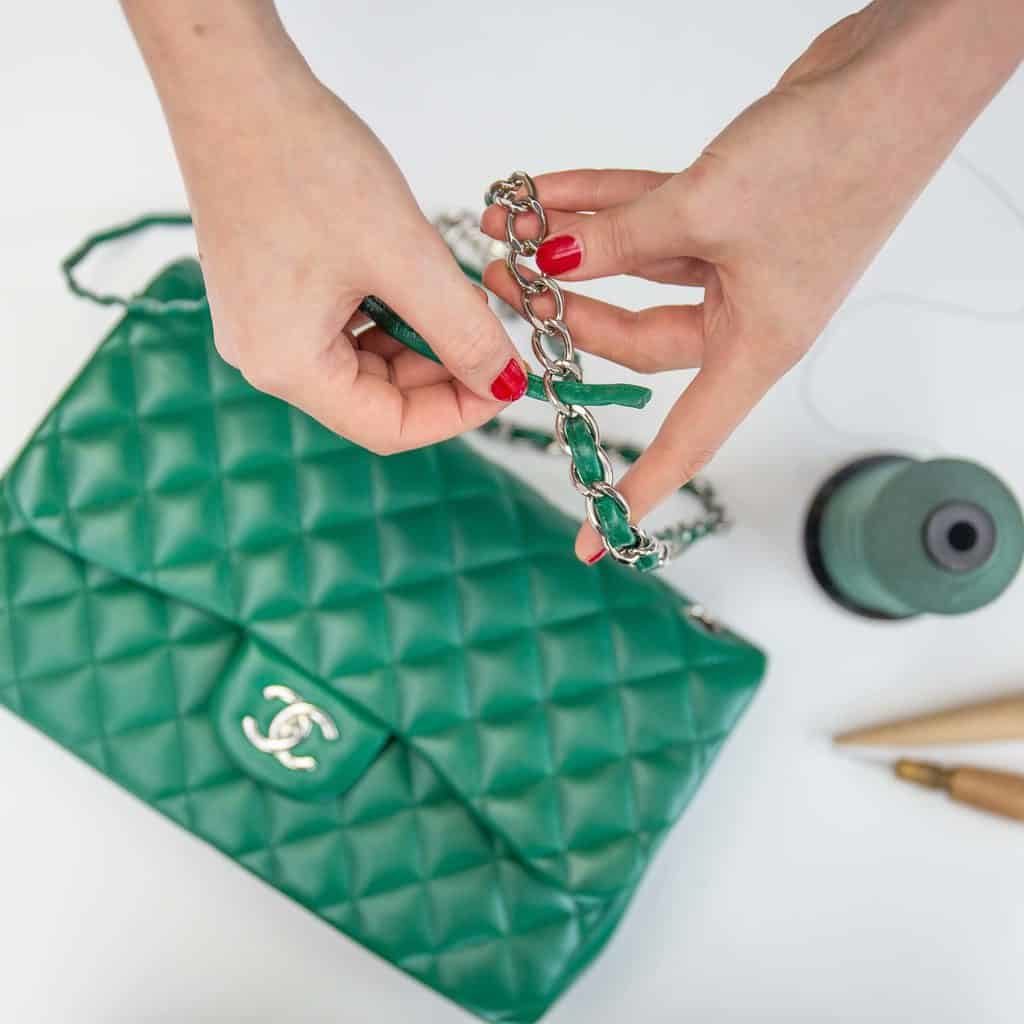 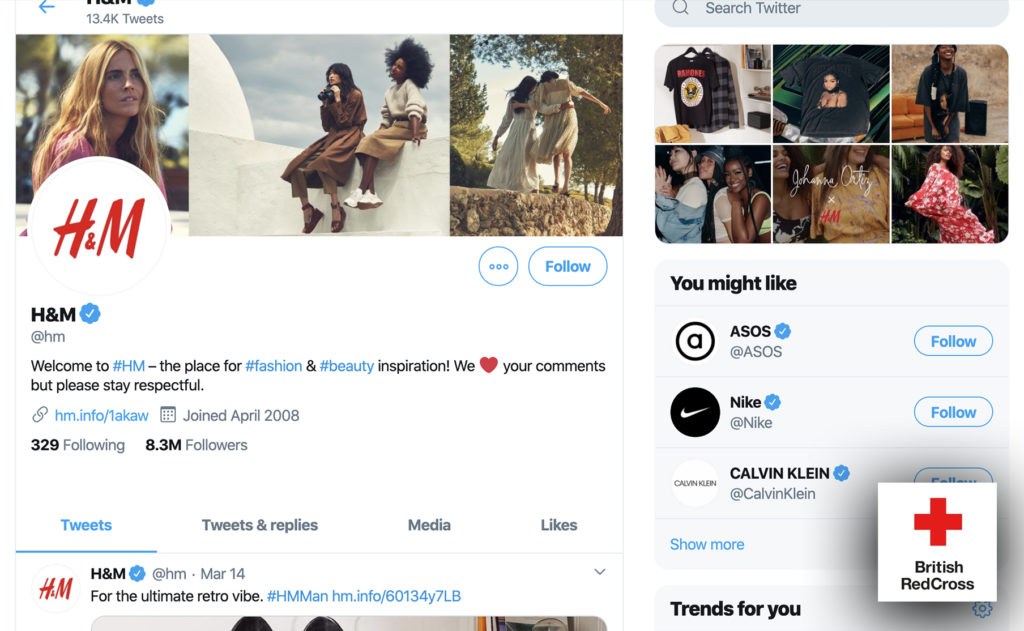