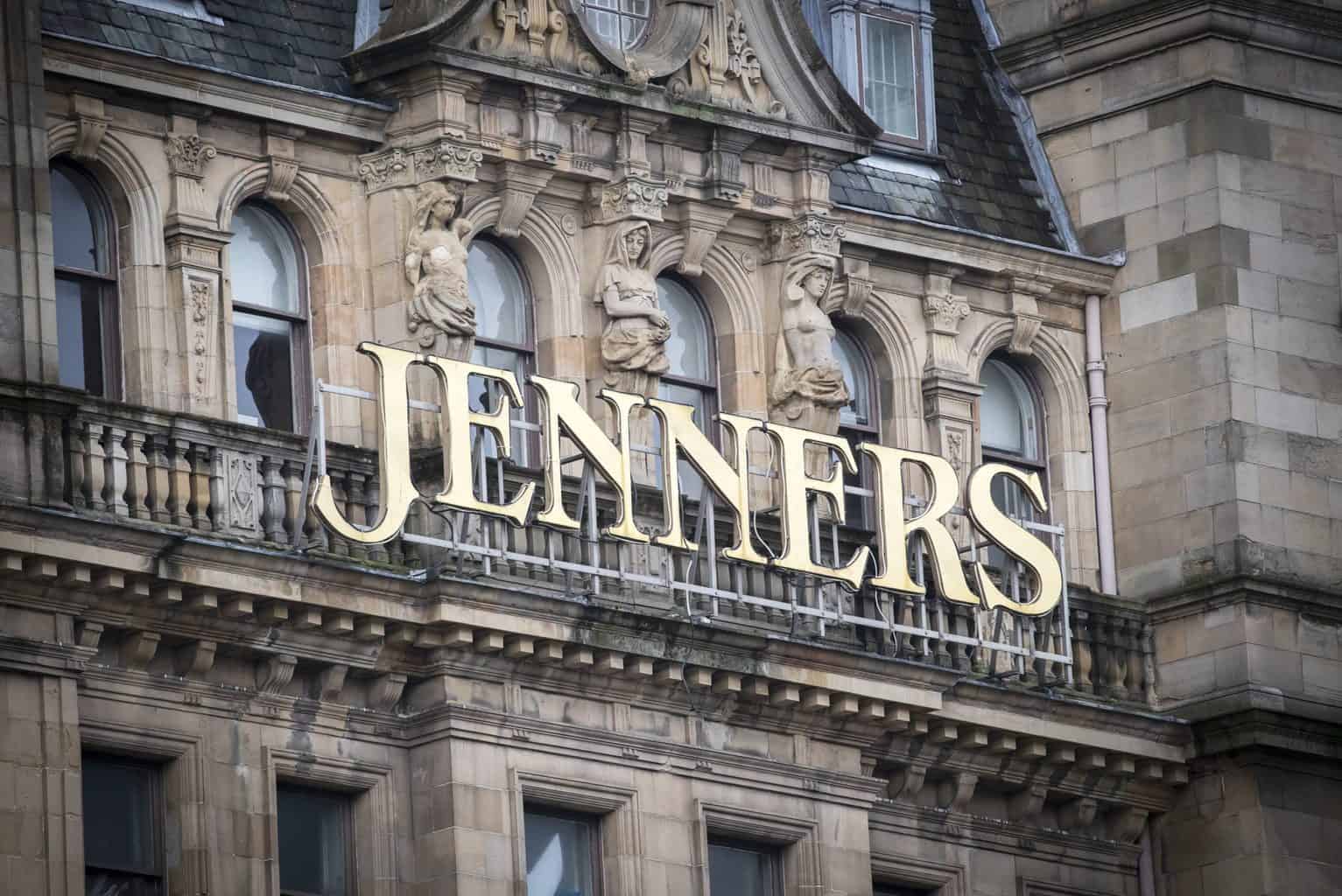 Mike Ashley's Frasers Group has been ordered to reinstate the letters of the Jenners signs after they were removed from the Edinburgh landmark department store.

City of Edinburgh Council has issued a formal notice to Frasers Group PLC over work “executed to the listed building… having regard to the effect of the works on the character of the building as one of special architectural or historic interest”.

Jenners has been a landmark department store on Princes Street for more than 180 years, previously trading as an independent shop until it was acquired by House of Fraser in 2005. Ashley acquired the House of Fraser chain in 2018 and subsequently changed the name of his retail group, formerly Sports Direct International, to Frasers Group.

Frasers is alleged by the council to have “without listed building consent” removed “the individual letters forming ‘Jenners’ located at high level on both the eastern (South St David Street) and southern (Princes Street) elevations”.

The council says the firm is required to “reinstate the letters to their original location on the eastern and southern elevations of the department store to form the name ‘Jenners’”.

Another section of the notice confirms the letters are intact and are “currently stored in the department store”.

The company has been given three months to comply after the notice takes effect on Friday 24 May.

Frasers can appeal against the notice, but the council said “any appeal must be received, or posted in time to be received, by Scottish ministers” before that date.

Frasers is due to exit the Jenners store next month having failed to agree a new rent agreement with the site's owner, billionaire retail investor Anders Holch Povlsen. Holch Povlsen, who owns the Bestseller group and a stake in ASOS, acquired the Jenners building for a reported £50m in 2017.

Holch Povlsen is said to be planning to convert the site into a hotel with a new department store and talks are believed to be underway with potential new tenants. Frasers Group owns the trading rights to the name of Jenners, however, which is acquired as part of the House of Fraser deal.

News of the removal of the signs emerged earlier this month. 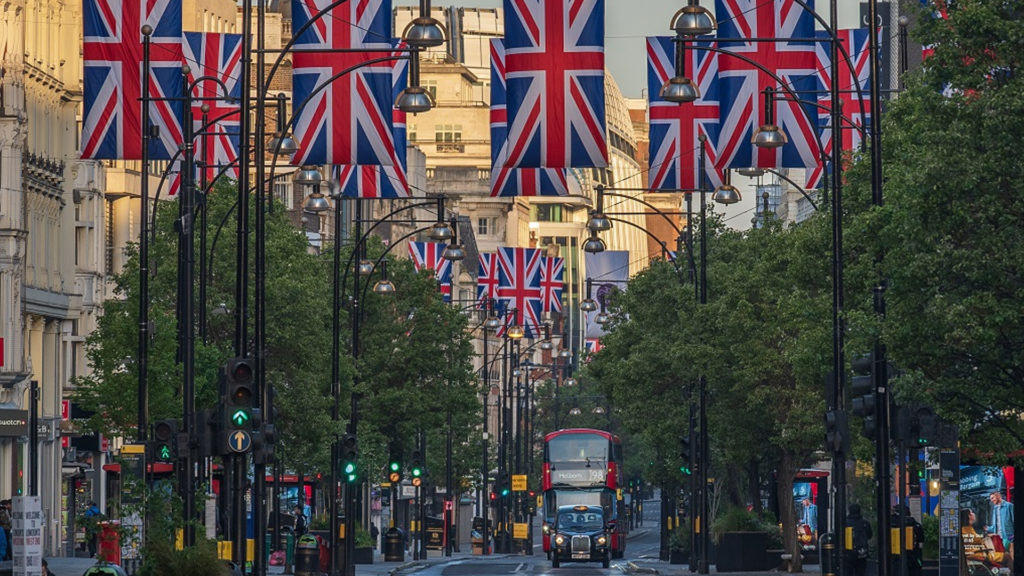 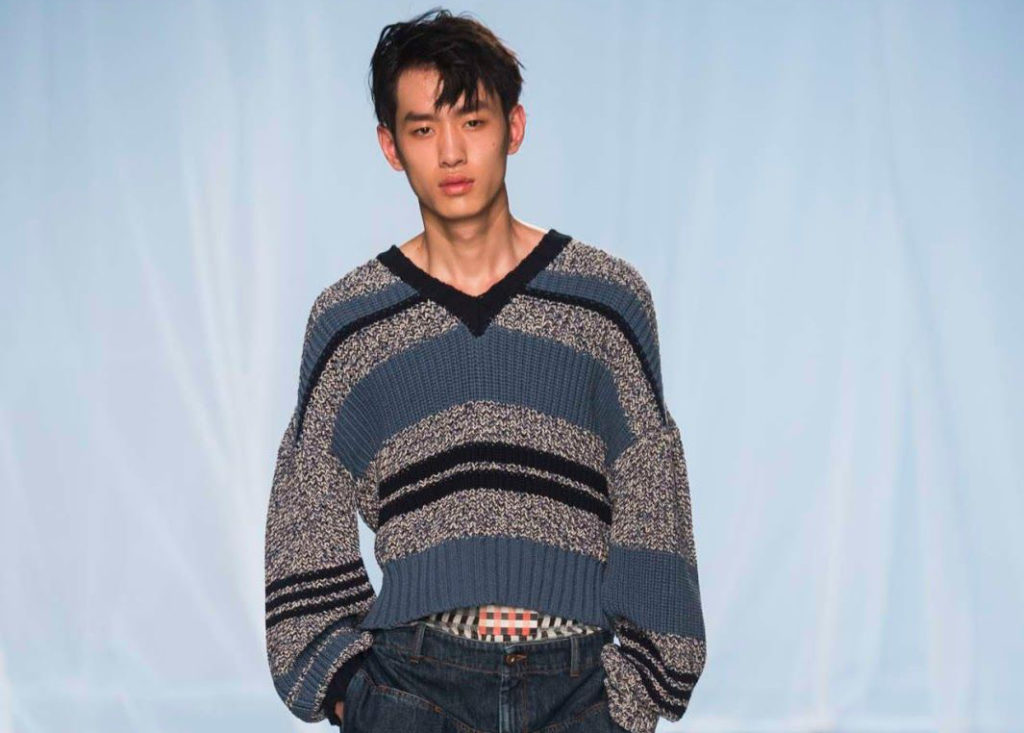 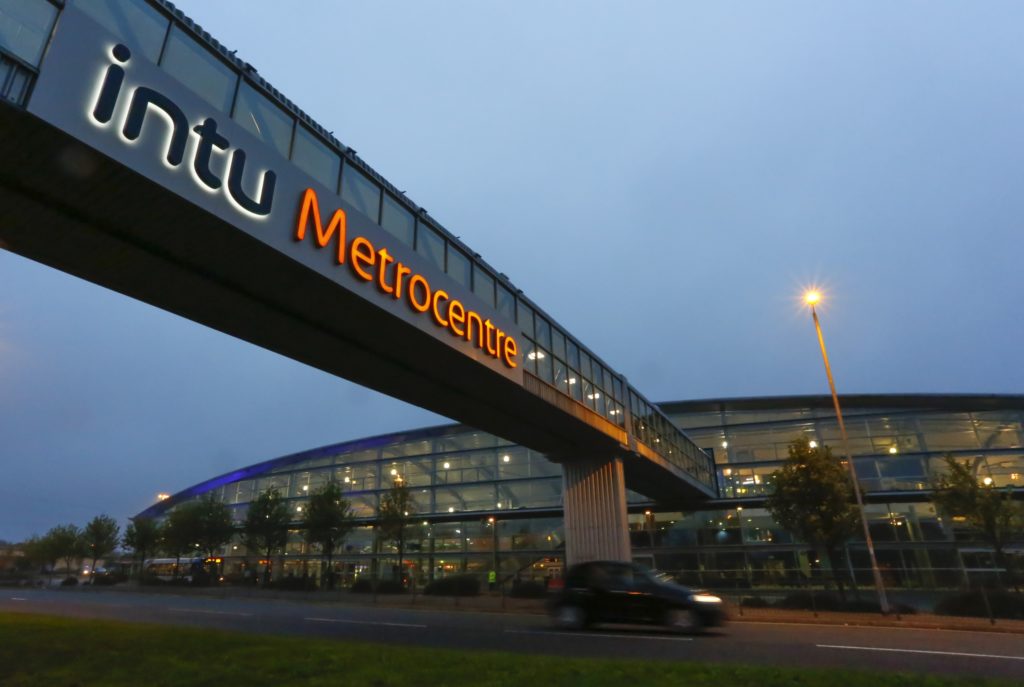 Finance
Intu warns rents will fall this year and next
TheIndustry.fashion
1 2 3 … 3,636 Next »