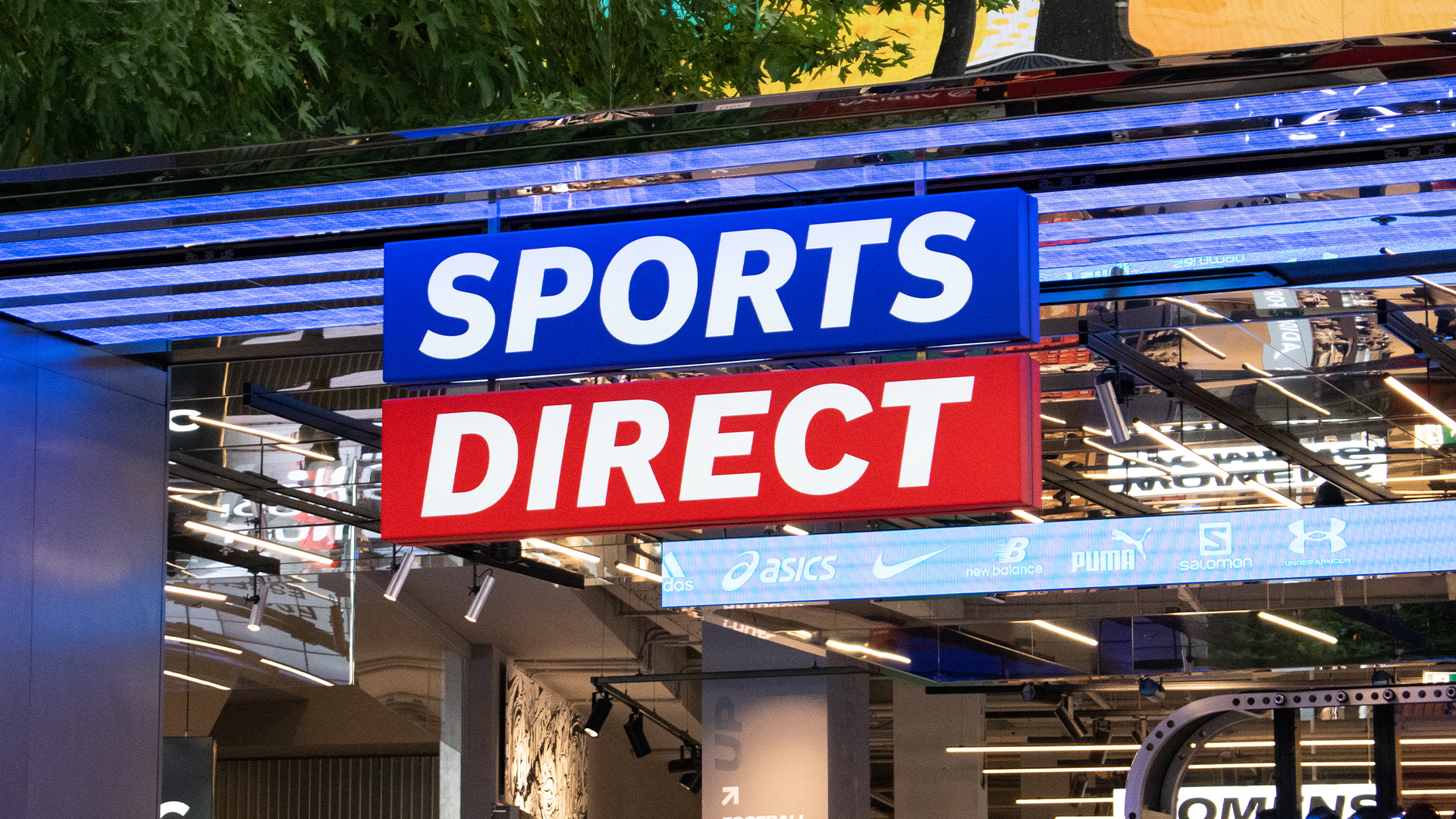 Mike Ashley's Frasers Group will rejoin the FTSE 100, following its exit from the index six years ago.

Frasers Group, which owns high street brands including Sports Direct and House of Fraser, is set to rejoin the index on 13 September 2022, taking up the slot vacated by Meggitt.

The move will see the company added to the FTSE 100 Index and deleted from the FTSE 250 Index.

The FTSE 100 is an index which follows the London Stock Exchange's largest 100 companies by market capitalisation.

Since its exit from the FTSE 100 in 2016 after its share price dropped, Frasers Group has strengthened its portfolio with the acquisition of brands including House of Fraser, I Saw It First and Missguided.

This year, the group named Mike Ashley's son-in-law Michael Murray as its new Chief Executive Officer, after Ashley stepped back into an executive director role.

In July 2022, Frasers Group saw adjusted pre-tax profits jump to £344.8 million for the year to April 2022, compared with a £39.9 million loss in the previous year. The group lifted its targets for the current financial year, telling shareholders that it expects to post an adjusted pre-tax profit of between £450 million and £500 million over the current financial year. 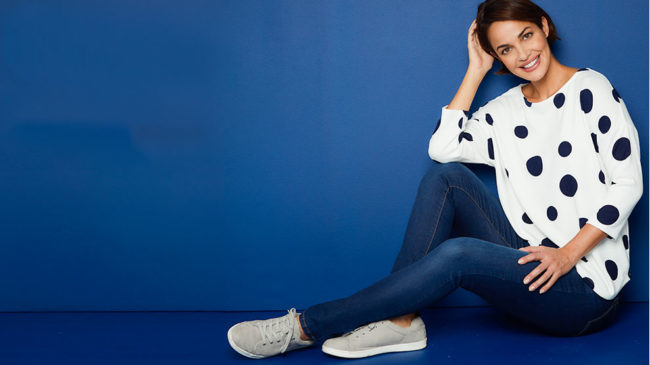 Finance
Christmas fails to deliver for Bonmarche
The Industry London 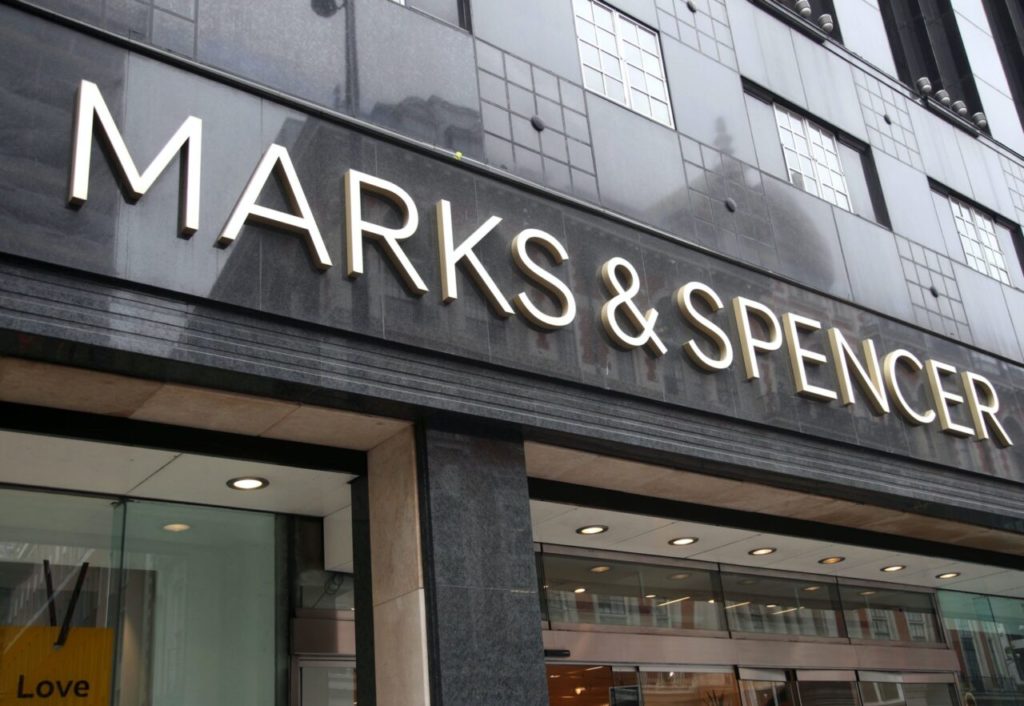 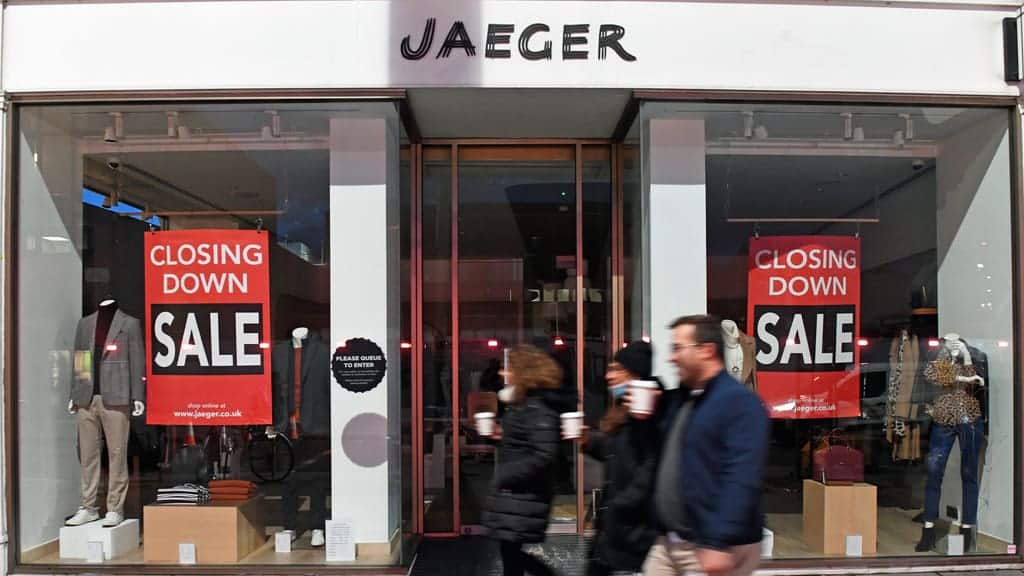