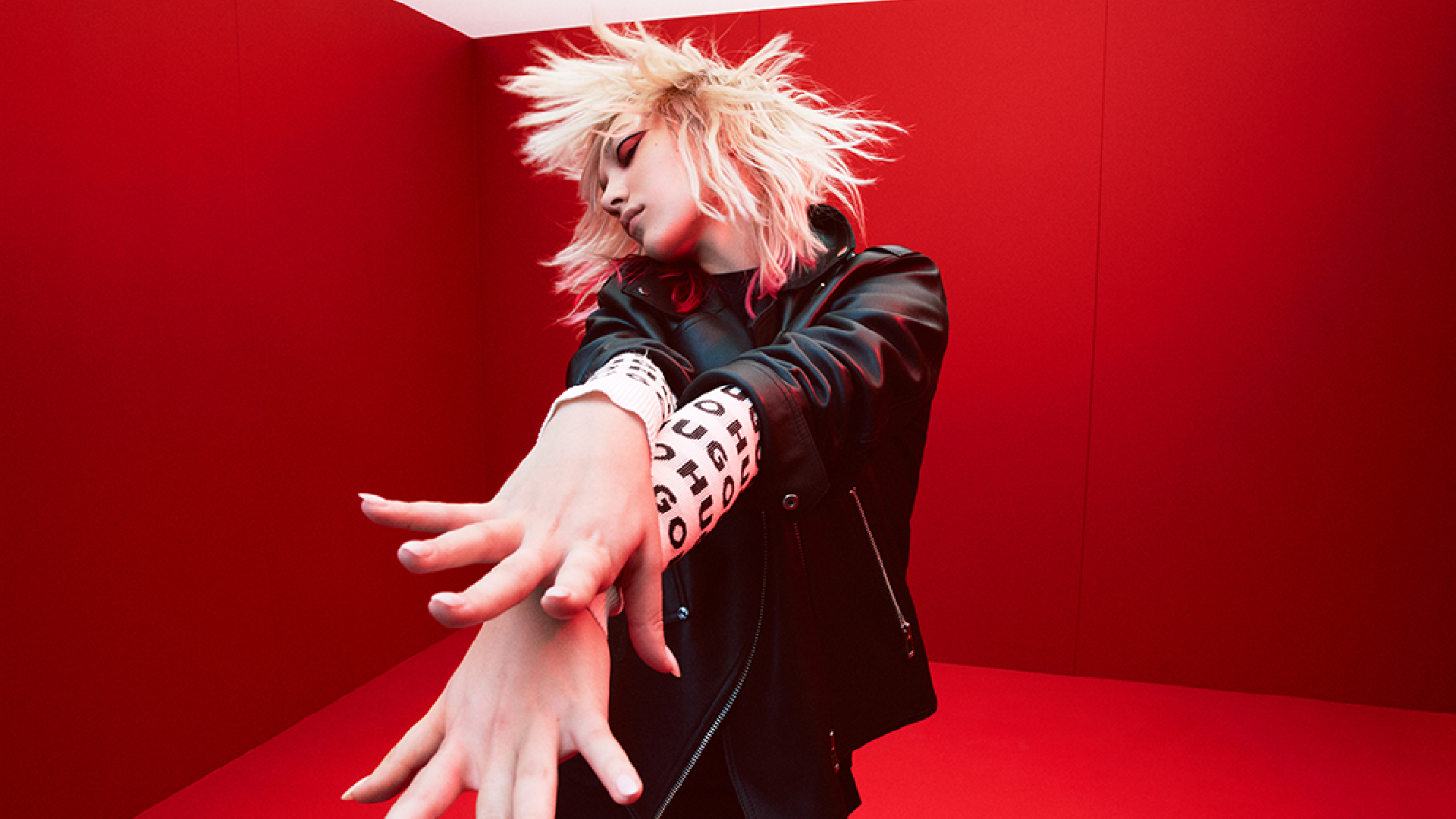 The Group told investors in a stock market announcement that it now owns 3.425 million shares of the brand's common stock, representing 4.9% of total share capital.

It also has ‘put options’ representing another 26% of the company, which adds up to a holding valued at around £770 million (€900 million).

In April, the Group has increased its investment in Hugo Boss for the second time in a month to own 1.5 million shares of common stock, representing 2.1% of Hugo Boss's total share capital.

In a press release, Frasers said: "This investment reflects Frasers Group's belief in the Hugo Boss brand, strategy and management team. Frasers Group continues to intend to be a supportive stakeholder and create value in the interests of both Frasers Group's and Hugo Boss' shareholders." 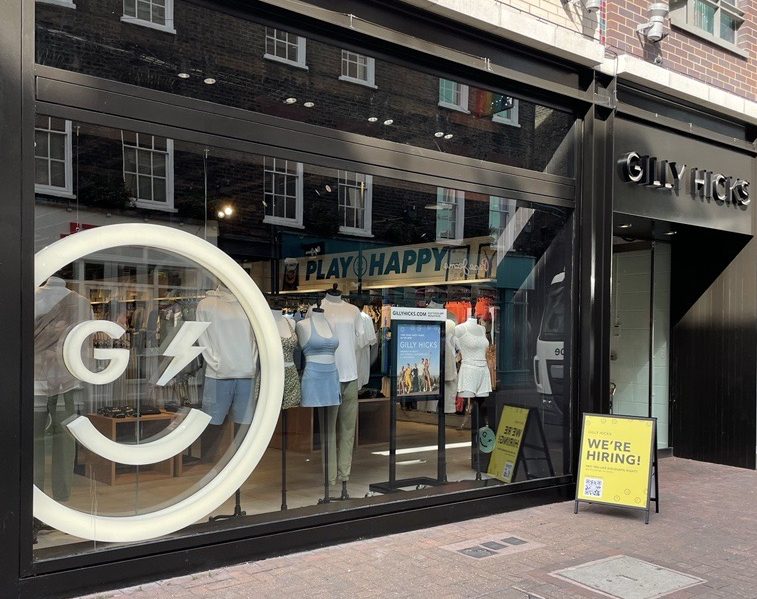 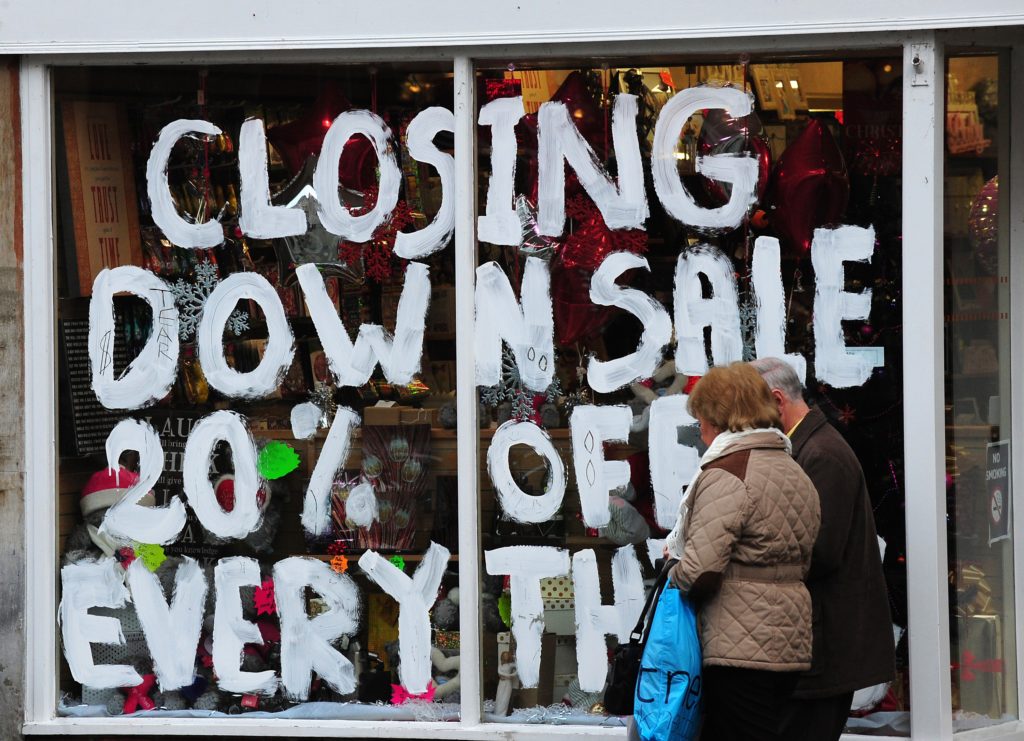 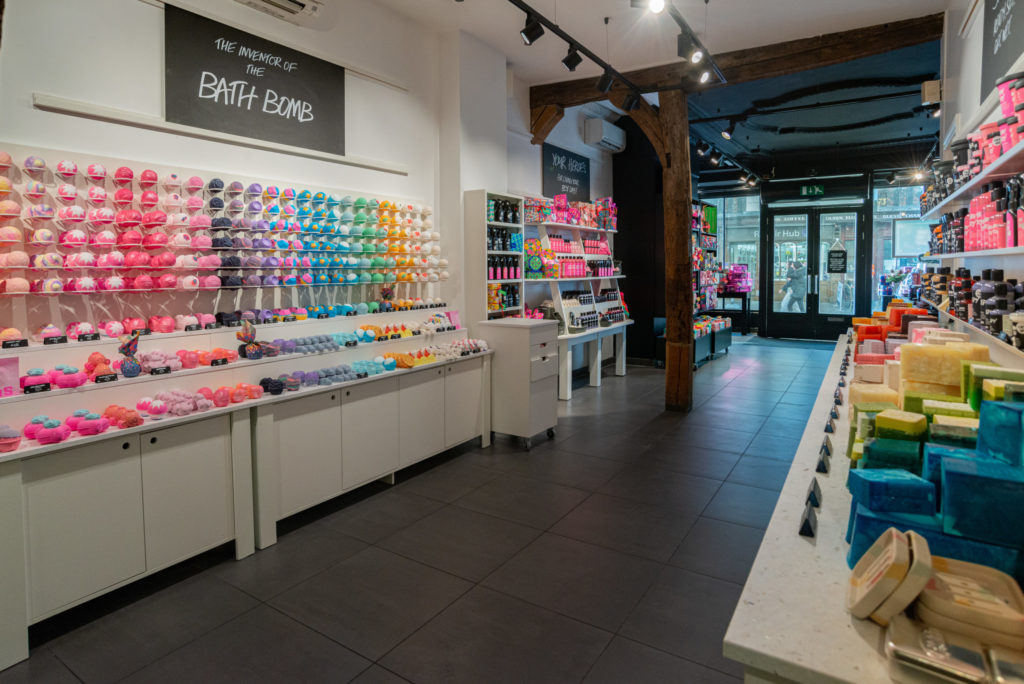