Directors at Mike Ashley's Frasers Group have agreed to have their annual salaries cut to £40,000 while all staff have their salaries guaranteed at least until the end of April.

Chief financial officer Chris Wootton, whose base salary is £150,000, told The Times that all staff, including those on zero-hours contracts, would be provided for in full until the end of April and the company would review the situation beyond that.

The move comes days after Ashley issued a public apology for his company's behaviour in the immediate aftermath of the Government-enforced non-essential retail shutdown.

Initially the group had argued that its Sports Direct and Evans Cycles chains should be kept open as they provided vital services and Wootton wrote to Cabinet Minister Michael Gove to clarify the company's position.

In his letter Ashley admitted that the letter was "ill judged and poorly timed"  and said the stores would remain closed, even though cycle stores were permitted to open.

Frasers Group has also offered the Government the use of its delivery fleet to ferry essential supplies during the crisis. It is not yet known whether the offer has been taken up.

Ashley said the pay cuts were a "show of support" to the company. While he owns 62% of the company, he does not take a salary himself. 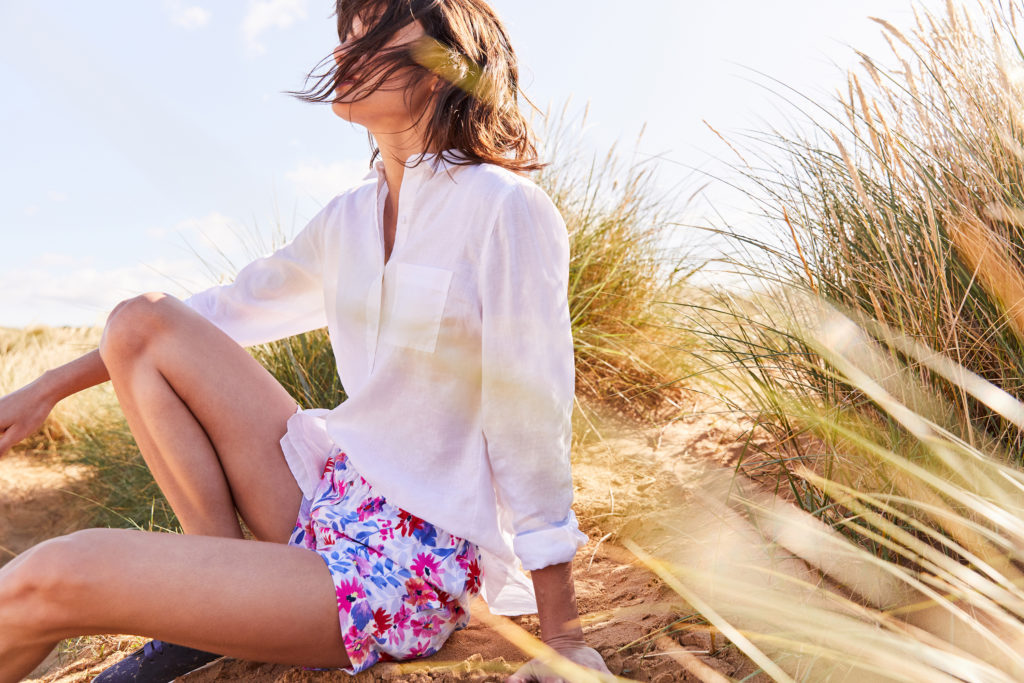 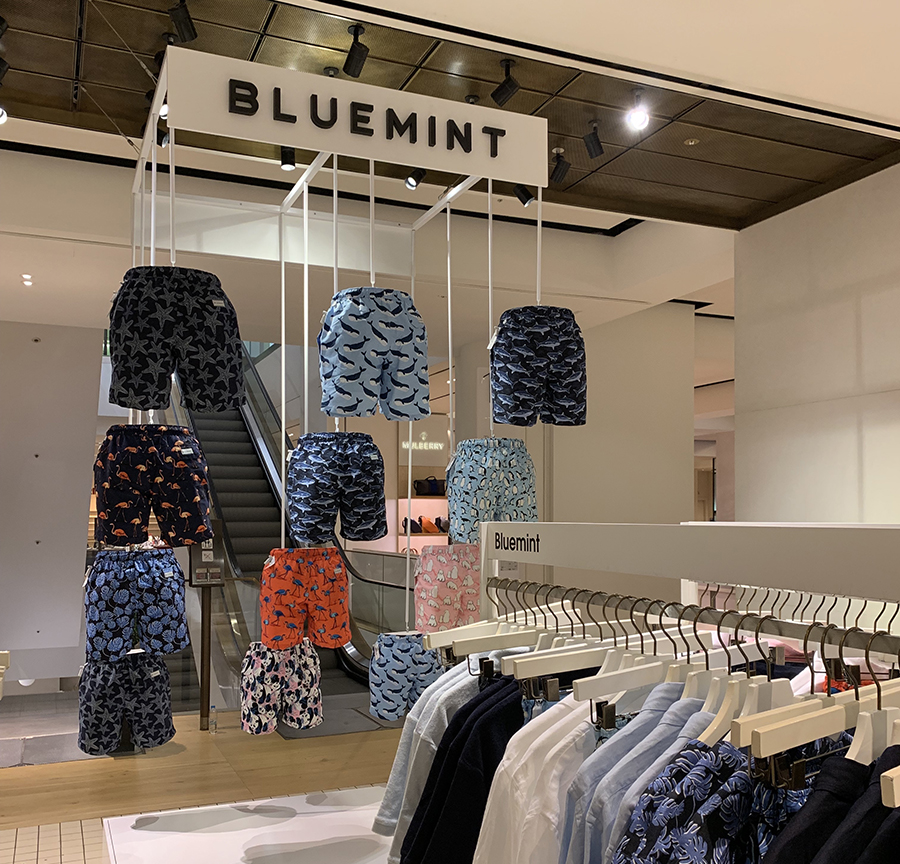 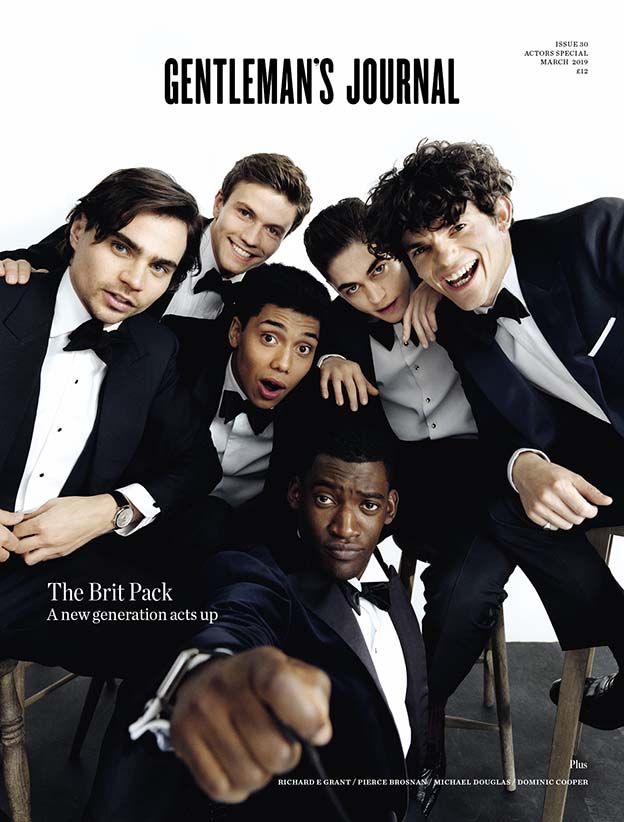