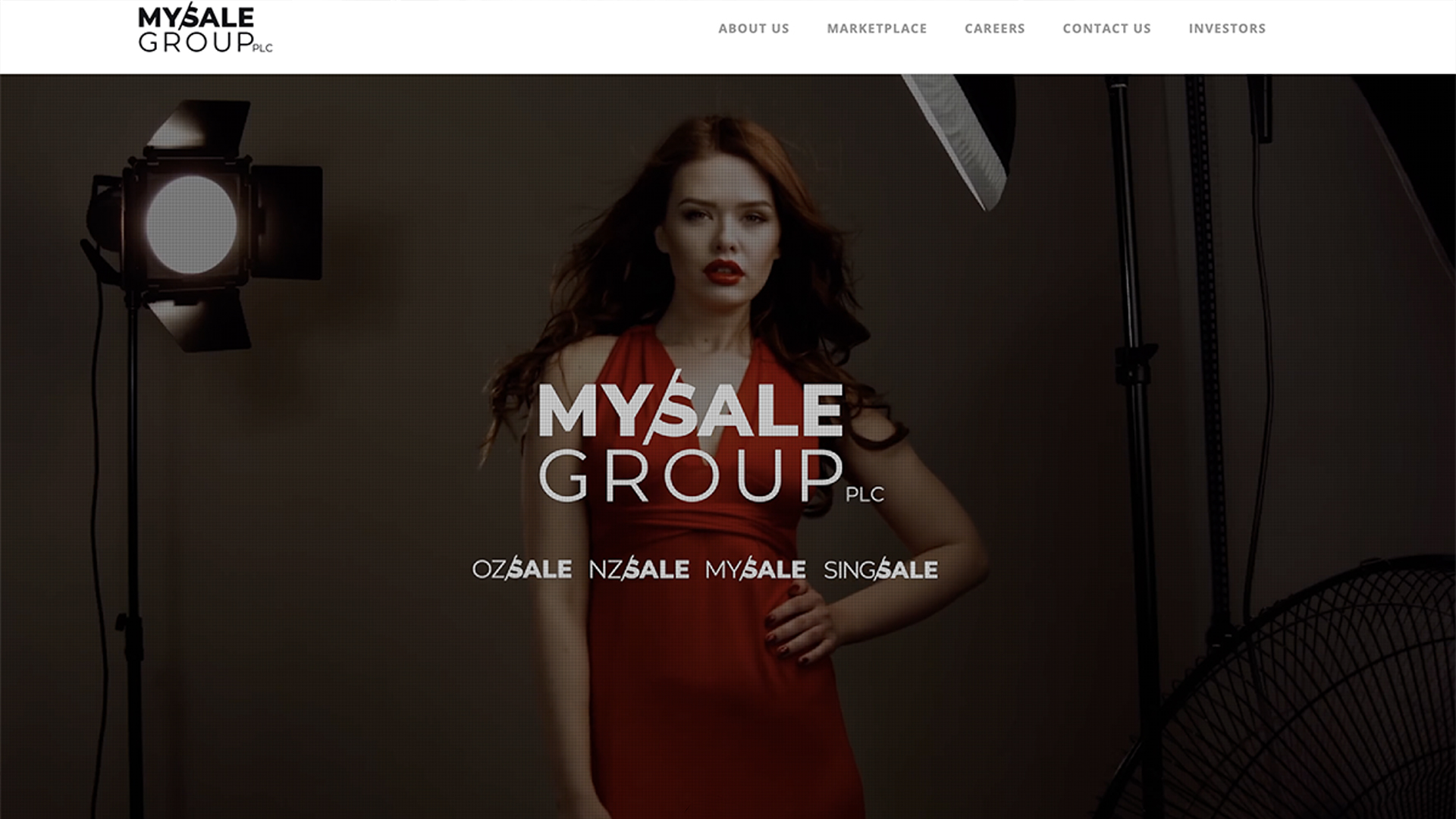 Frasers Group, owner of Sports Direct and House of Fraser, has had its mandatory cash offer for further shares in MySale accepted.

The news comes after Frasers Group acquired 270,666,650 MySale shares and, together with the contracts already held, increased its stake to 28.7% and became its largest shareholder on 29 June 2022.

The Australia-based company recently rejected Frasers Group's cash offer to buy a 100% stake as it "undervalues the business".

On the same date, Carl Jackson resigned from his position as the Non-executive Chairman of MySale due to "conflicts arising in his role as a director of MySale with his personal position as a substantial MySale Shareholder" and informed the board of MySale that he intended to accept the Frasers Group's offer.

On 26 September 2022, Frasers Group moved closer to acquiring MySale after a major shareholder in the online fashion marketplace made an “irrevocable commitment” to sell 103,745,000 shares to the retail group. 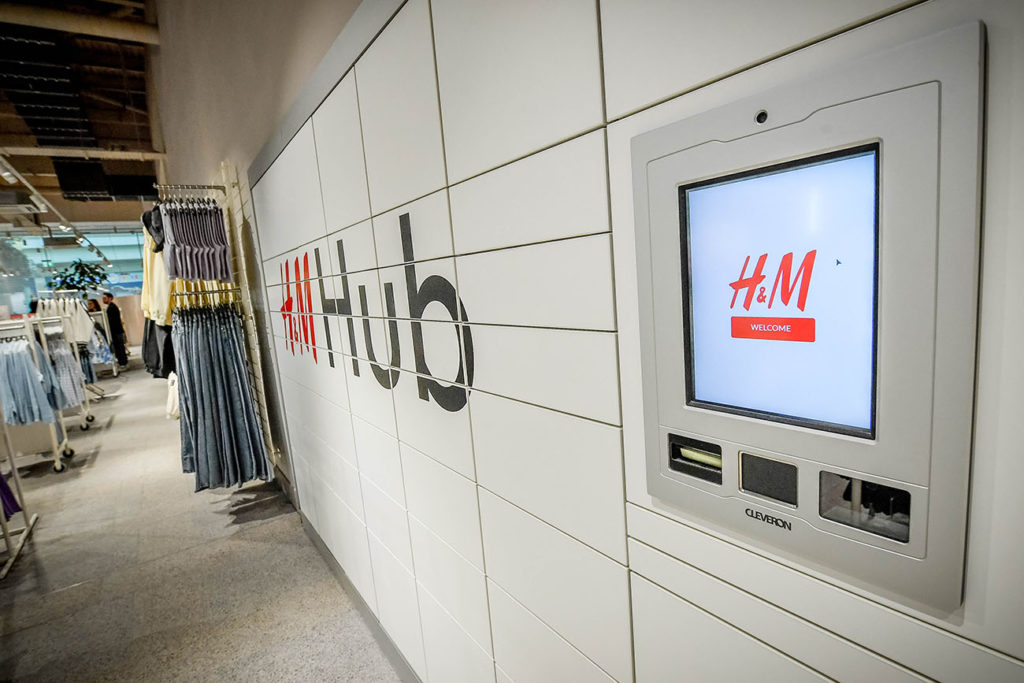