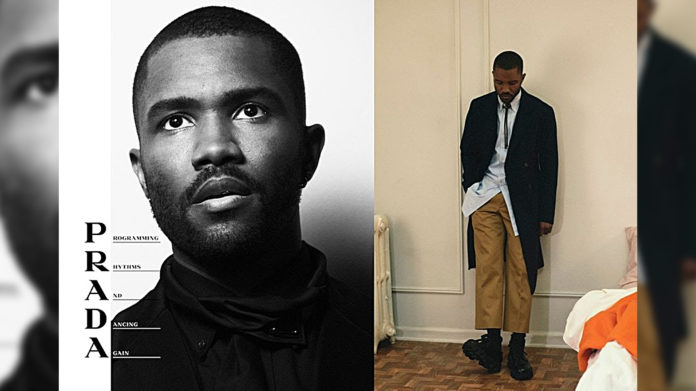 The role at the Italian fashion house could previously be attributed to the likes of Ethan Hawke, Dane DeHaan, Ezra Miller, Christoph Waltz, Gary Oldman, Willem Dafoe, Michael Pitt and Joaquin Phoenix, among others.

The new faces feature in the advertising campaign videos and campaign images, photographed by David Sims and shot in Los Angeles. Prada have described the campaign in a press release as a “playful metaphor for a confident embracing of the indefinability of Prada itself.” 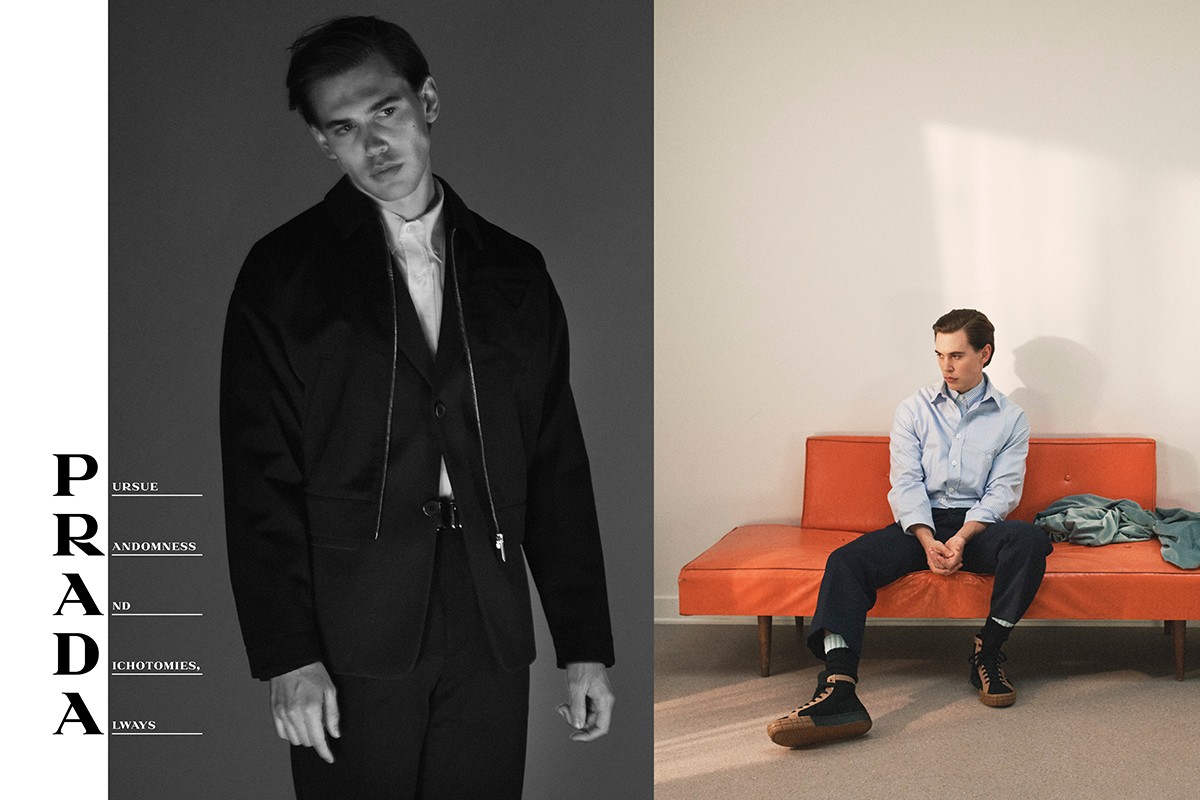 In particular, each picture plays on contrasts and compliments between black-and-white and colored images of the artists wearing key pieces of the SS20 collection, which was presented at the Minsheng Art Wharf on the East Bund of Shanghai last June. Prada chose the modern city to represent a vision of an optimistic future, which the fashion house says has since been reached.

The Prada logo has also been incorporated and repurposed for the collection, becoming an acronym which each model has put into their own words. According to the press release, Ocean has chosen the words “Programming Rhythms And Dancing Again”, which come from “abstract ideas, thoughts, and notions”.