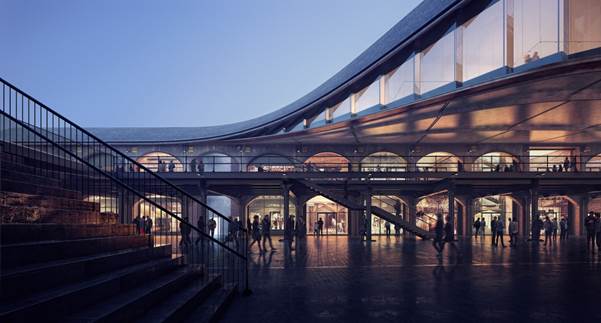 The King's Cross Central Limited partnership has confirmed four more signings for the new Coal Drops Yard shopping and eating destination in London and says the development is now more than 80% let.

Fred Perry, Rains, Superga and body care and hair brand Aesop have all signed for stores in the Heatherwick Studio-designed development, set in a former Victorian coal yard near King's Cross station.

The new names join brands such as Paul Smith, COS, Wolf & Badger, Lost Property of London, Cubitts, Cheaney and Tracey Neuls in the development, which is due to open to the public on 26 October.

For Fred Perry the new store will be the iconic British brand's fifth in the capital, and for Italian footwear band Superga it will be its sixth. Danish brand Rains only has one other London store in Islington. 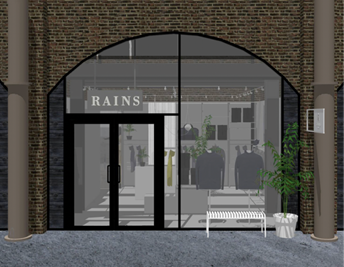 The King’s Cross estate is owned by the King’s Cross Central Limited Partnership, made up of Argent and pension fund AustralianSuper. Argent has been handpicking the brands to occupy the 50 stores and restaurant units in the development with a focus on  design- and craft-led and independent businesses.

Anna Strongman, partner at Argent, said of the latest signings: "We’re thrilled to be able to confirm that another four leading brands will be opening at Coal Drops Yard. To be over 80% let, with many more exchanges imminent, is a huge achievement, especially given the challenges in the wider market.

“We set out to do things differently, to be able to meet the needs of the stores and shoppers of both today and tomorrow. Through a spirit of collaboration and partnership with entrepreneurial brands, who have reacted to the unique spaces at Coal Drops Yard with excitement and imagination, we have been able to foster a like-minded community, creating a district that is truly innovative. Big names sit directly opposite emerging brands, small pop-ups sit beside multi-space stores and restaurants and cafés fit seamlessly between the shop-fronts. It is a great news story for both London and the UK, and we look forward to inviting all to discover it this October.” 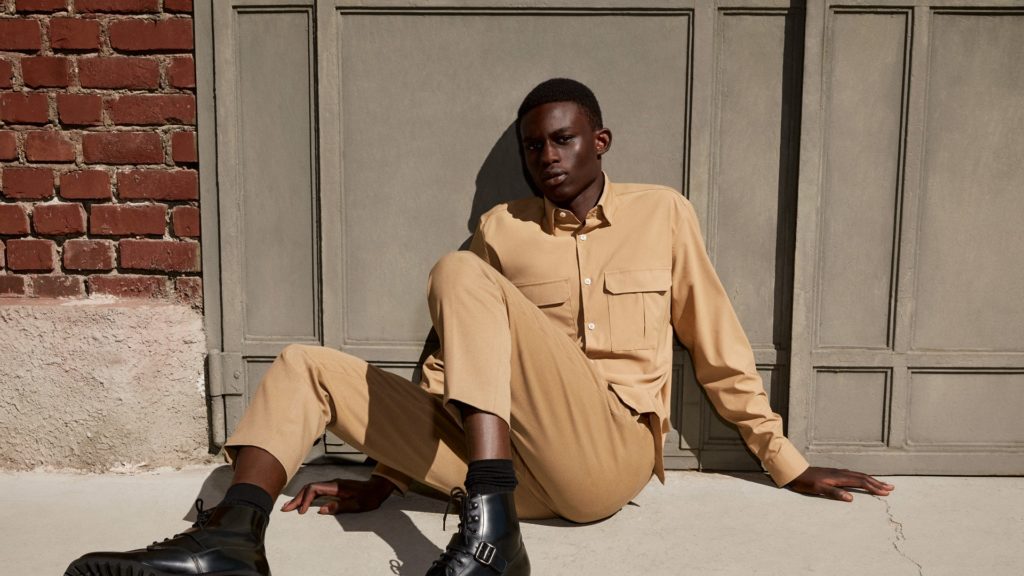 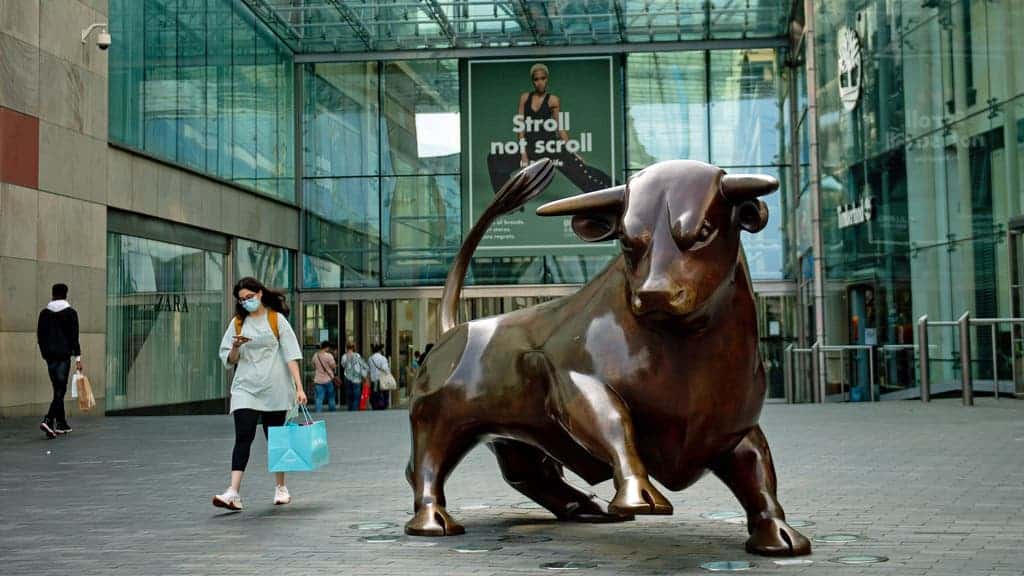 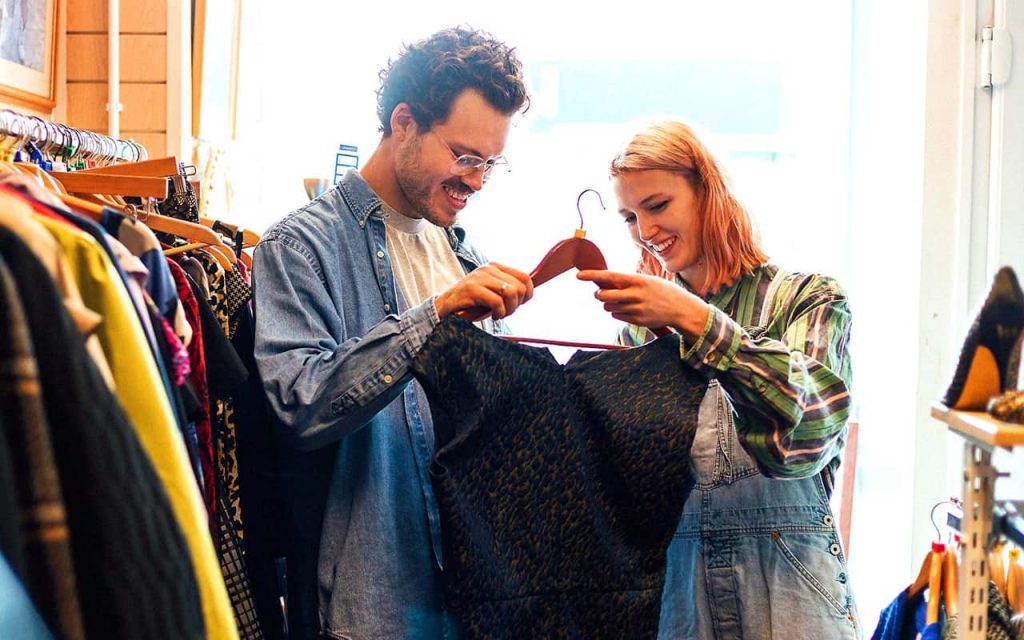