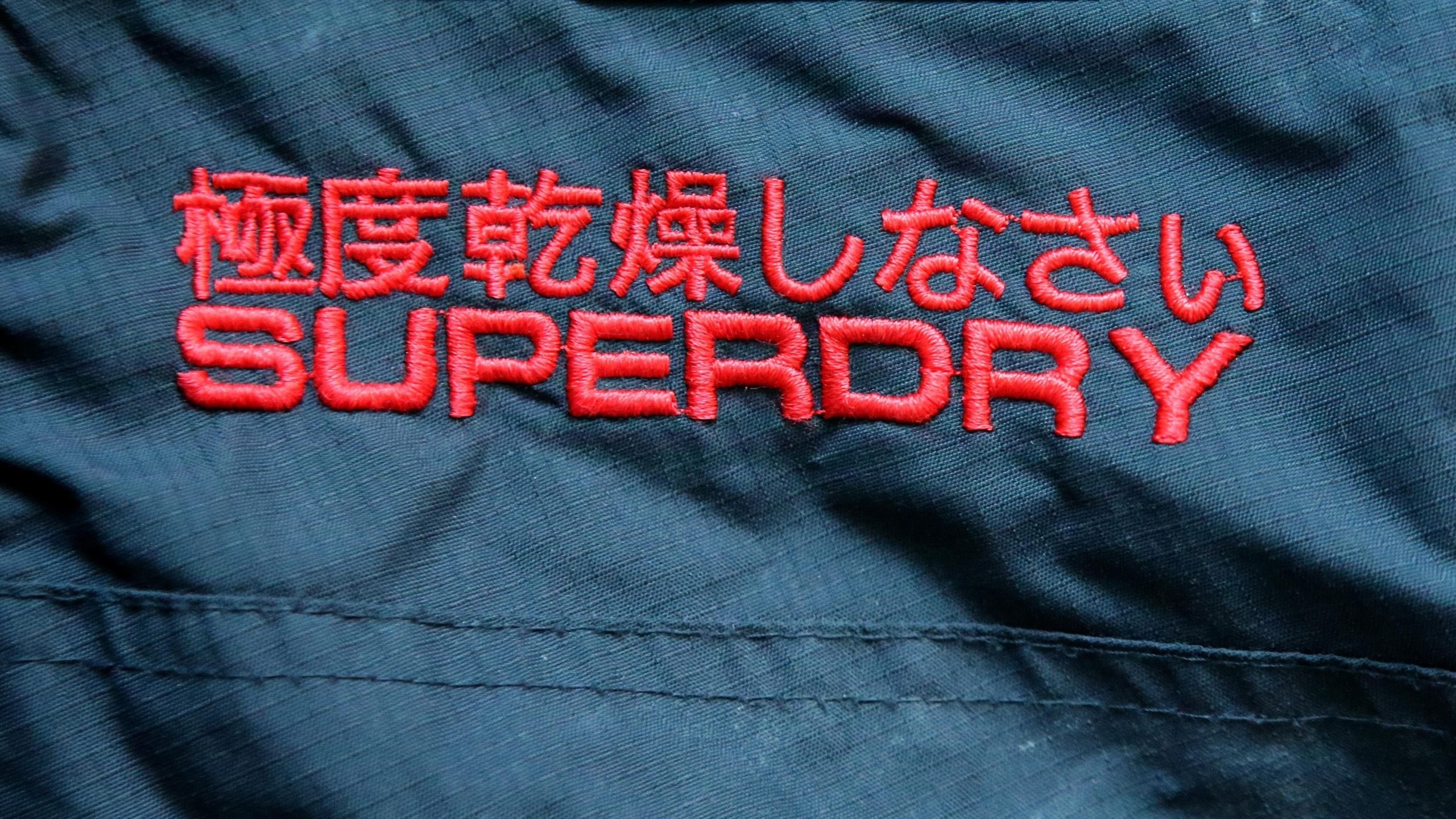 Founders, failures and the lure of the corporate comeback

Four years after being fired by Iceland Foods, Sir Malcolm Walker walked back into the business in February 2005 with trepidation and recalls the relief he quickly felt: “It took me all of 48 hours to realise that every part of the business had been comprehensively screwed up, but that it was going to be easy to sort out. It was laughable the things that were wrong.”

The place, he says, was awash with committees, steering groups, PWC consultants and new bureaucratic processes. Head-office numbers had mushroomed from 800 to 1,400 in the years he’d been away, while sales were down 25 per cent. 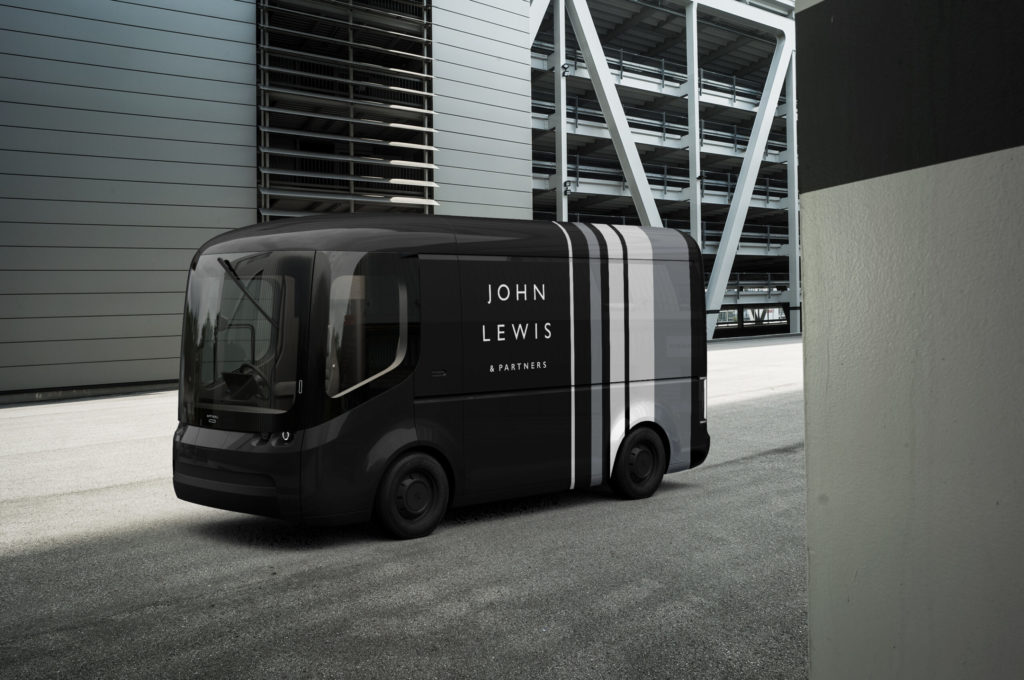 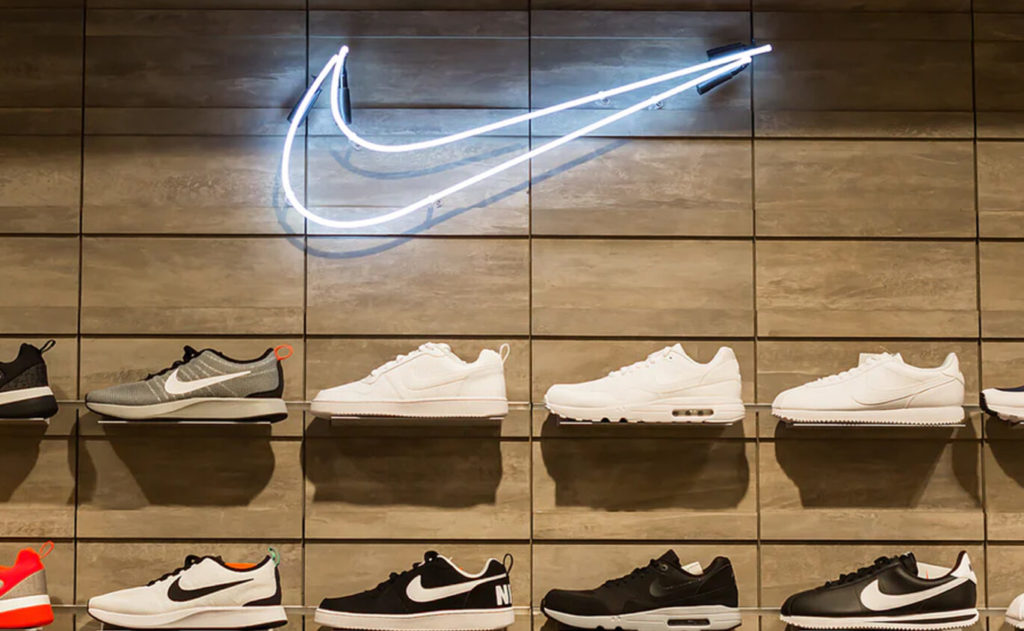 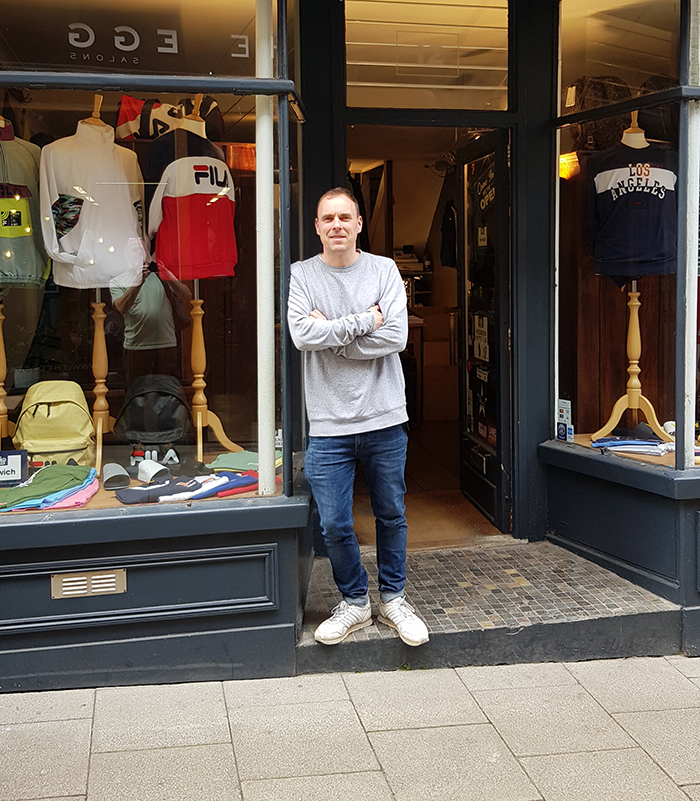