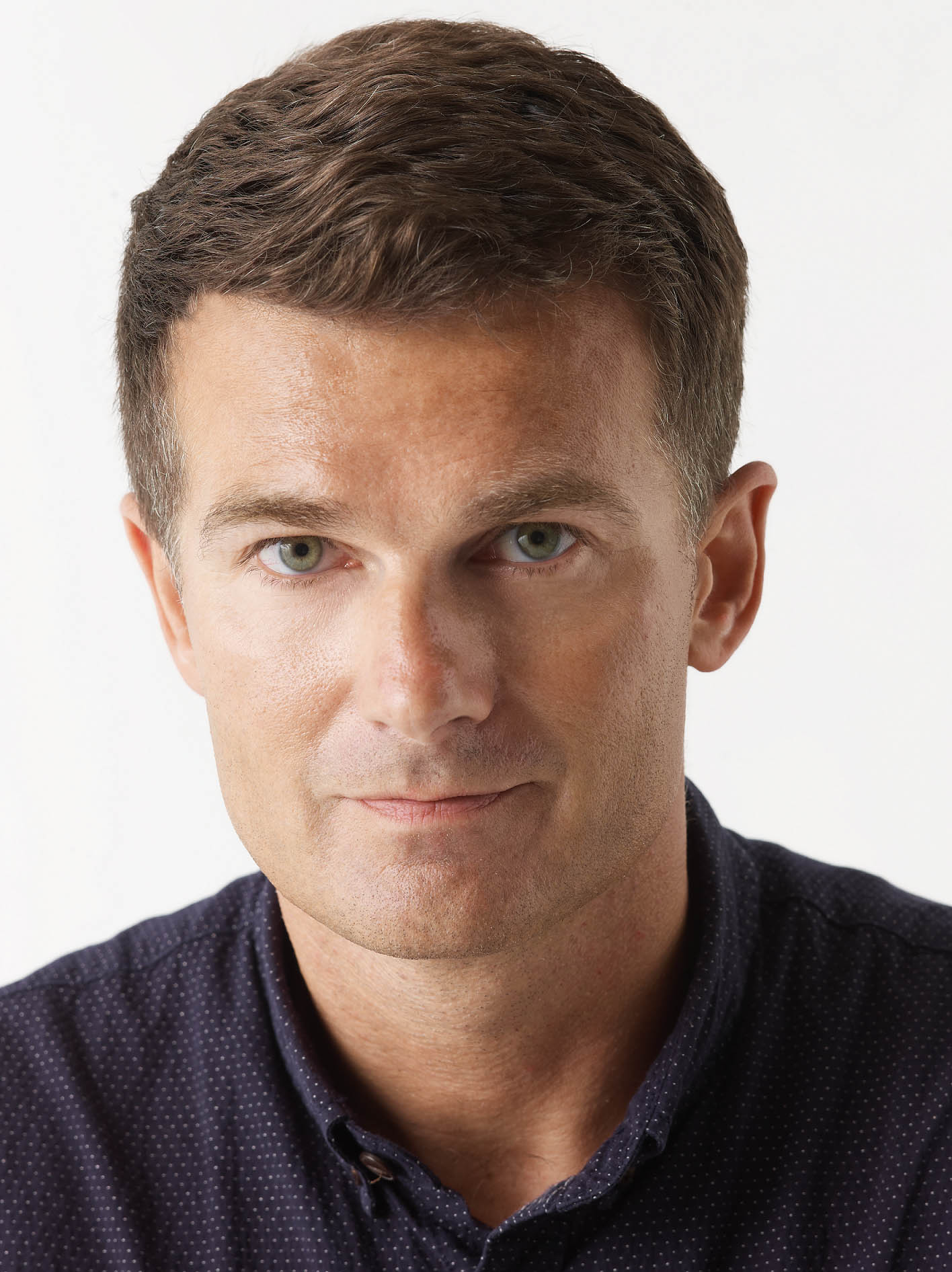 Ruis, who quit Jigsaw in March, takes up his new role on Monday and will report to Anthropologie president Andrew Carnie. His remit will cover territories outside of North America and China.

Considered to be one of fashion retail's most impressive leaders, Ruis made his name putting John Lewis on the map as a credible fashion force before joining Jigsaw in 2013 after 12 years with the department store.

He left Jigsaw as it was seeking a new investor, which was subsequently revealed to be Carphone Warehouse founder David Ross, who had injected £5m into the business along with its founder John Robinson. New lender, the Secure Trust Bank, also invested £10m.

Anthropologie is part of the Urban Outfitters group and operates more than 200 stores in the US and 11 in the UK. It has just opened its first German store in Dusseldorf. 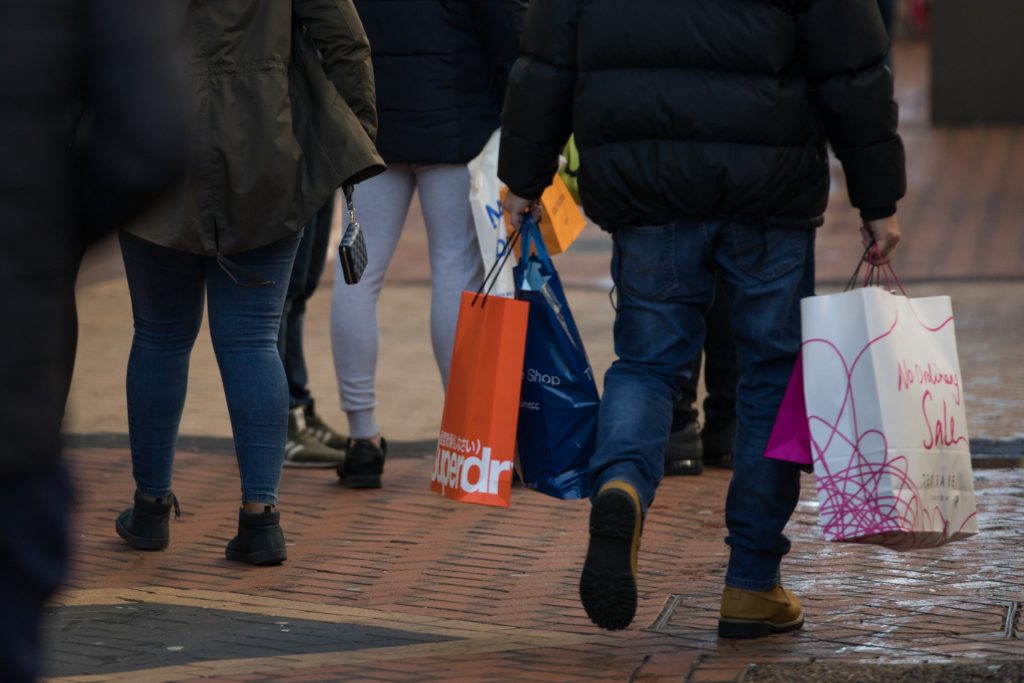