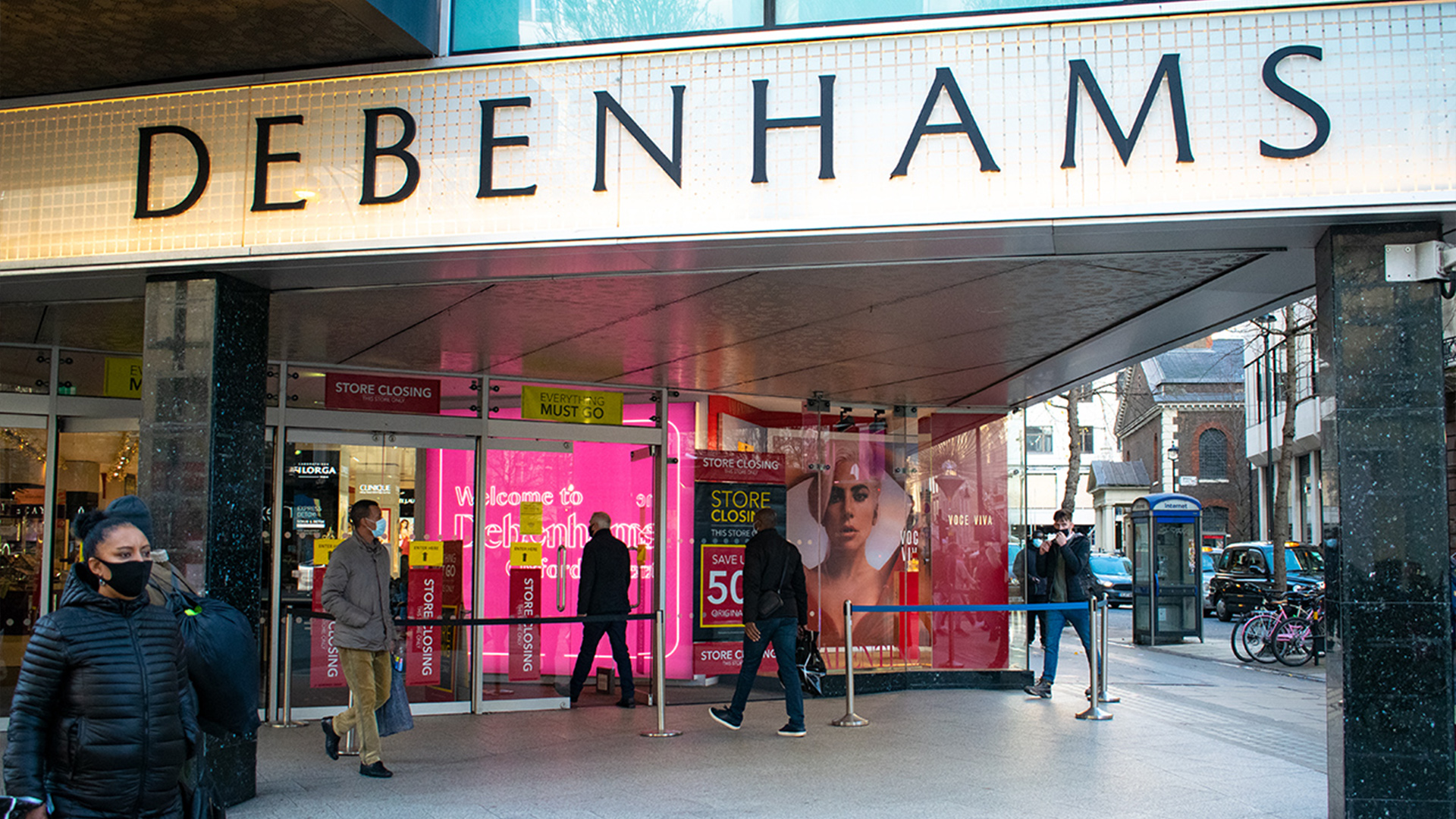 Former Debenhams workers have won a £350,000 lawsuit after an employment tribunal ruled that they had not receive the statutory 30 day notice of termination.

The former employees claimed that their contracts were terminated without warning on the same day Debenhams announced that it would not re-open stores after lockdown restrictions would ease.

Former employees said they had been informed about their redundancy over text message and video calls. The payout is the equivalent of about eight weeks pay.

In May 2021 Debenhams shut the doors of its physical retail stores for the final time in its 243-year history, after it collapsed at the end of 2020 and entered a liquidation process, causing around 18,500 jobs to be cut.

As Debenhams no longer trades the payout will be paid by the taxpayer.

Another 2,000 former staff at 11 Debenhams stores in Ireland will also be receiving compensation after they launched a 400-day protest. They also claimed to have been laid off without a fair redundancy package after Debenhams announced that it would not open its stores after the first local COVID lockdown.

Paul Kissen, the Thompsons employment solicitor who launched the lawsuit said: “The Debenhams case is a typical, and sadly too common, example of a company failing in its duty to consult collectively with employees before making them redundant." 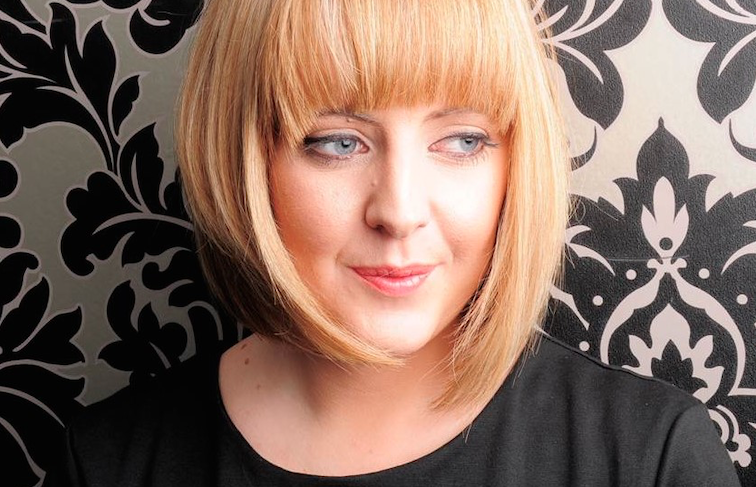 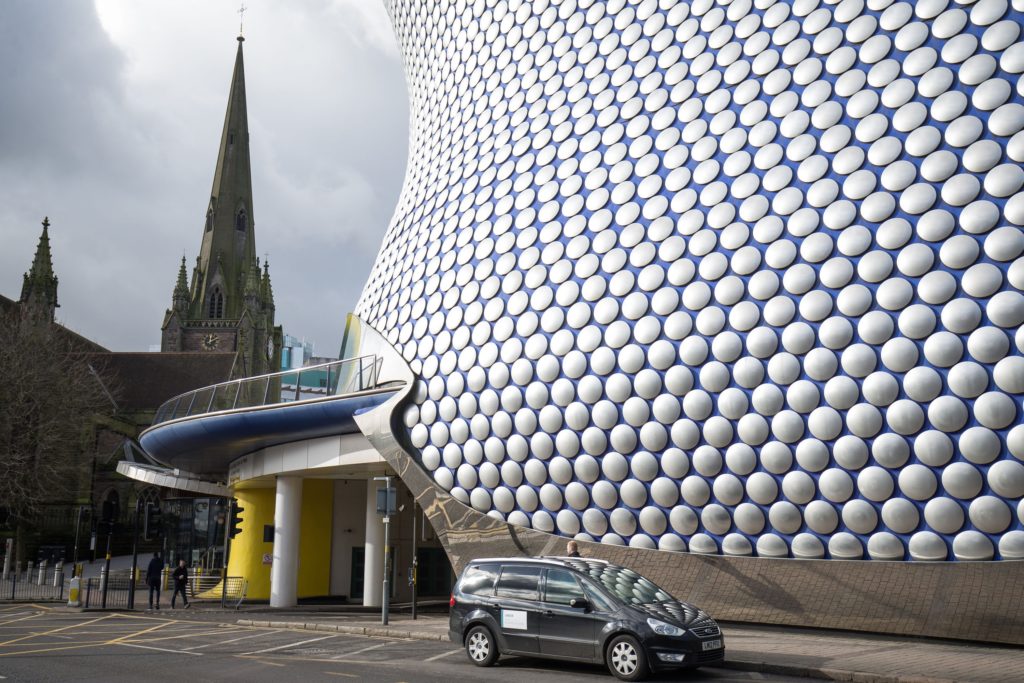