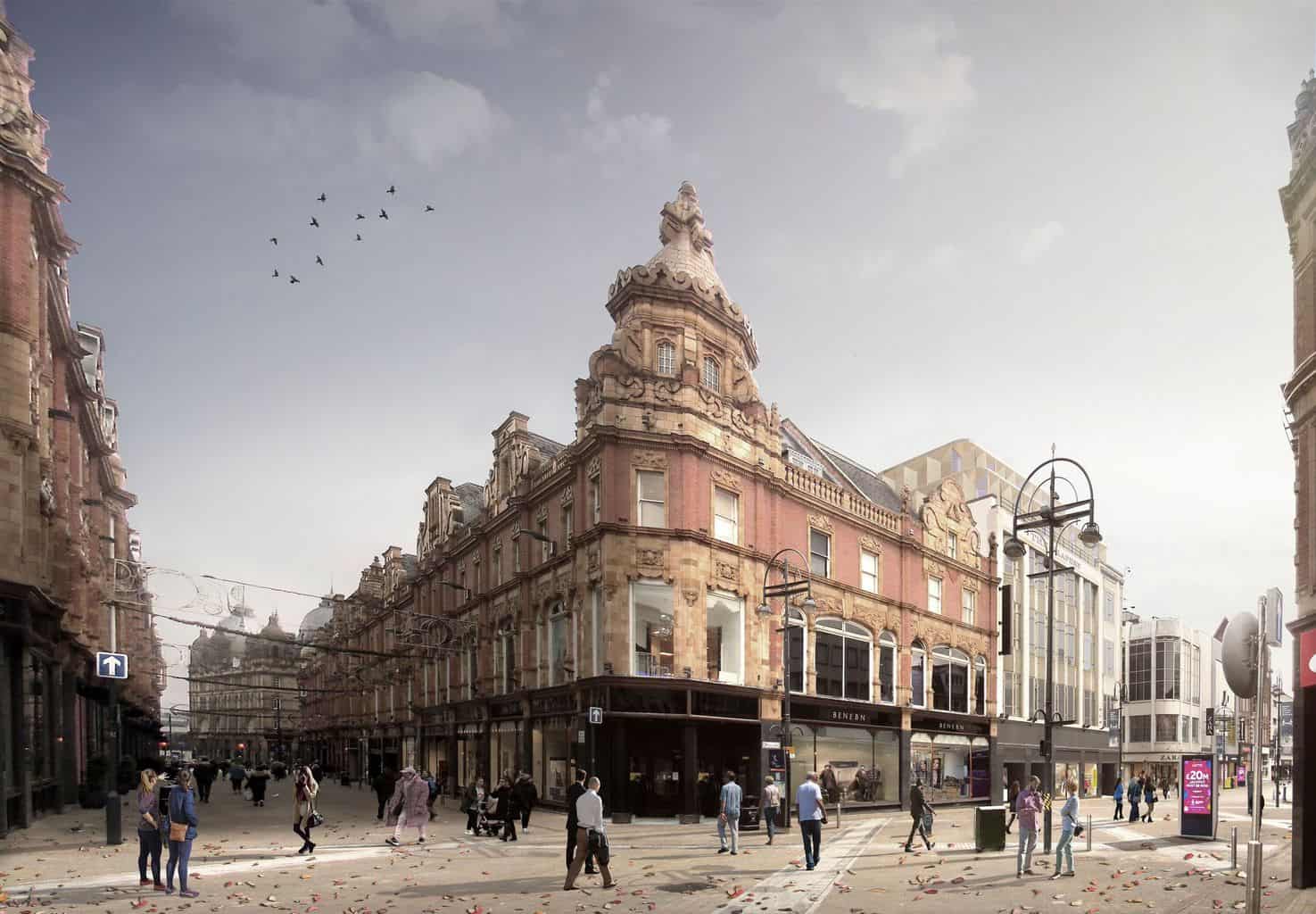 Former Debenhams store in Leeds to be transformed into "student-led, mixed use" scheme

The former Debenhams store in the centre of Leeds is to be transformed into a student-led, mixed use scheme with 124 studio apartments as well as prime retail space.

Set in the heart of the city, the scheme will be completed during the second half of 2023 and involves the addition of a fifth floor to the building and a complete redevelopment of its fourth floor, including a modern atrium running throughout the centre of the upper floors.

The upper floors of the scheme will house the apartments while the basement, ground and first floor will be made up of circa 45,000 sq ft of prime, flexible retail space.

It has been designed to meet the demand from the city’s high student population, driven by its five city-centre universities, with more than 38,000 university students currently unable to access purpose-built student accommodation.

Specialist commercial property investor Orchard Street has received planning permission from Leeds City Council to carry out the transformation. Stace LLP has been appointed as project manager for the design and construction stages of the scheme, with Chapman Tolcher Carey Jones Studios retained as Architects, Icis Design as structural engineers, Hollis Global as Cost Consultants, A Plus as M&E Consultants and Savills as Planning Consultants, among others working on the project.

Marcus Mann, Asset Manager at Orchard Street, commented: “Redeveloping the former Debenhams will give the property a new lease of life, while providing a high-quality offering that meets the rising need for purpose-built student accommodation in the City Centre. This project will allow us to revitalise what remains a strategically placed asset whilst adding vibrancy to the area and complementing the commercial offer.”

Another former Debenhams store has been acquired by the University of Gloucestershire to be turned into lecture halls and training facilities for healthcare workers, while a former store in Leeds is to be converted into housing.

All of Debenhams stores were closed earlier this year following the chain's liquidation. The brand and its online business were acquired by Boohoo Group and the Debenhams name lives on in online form only. 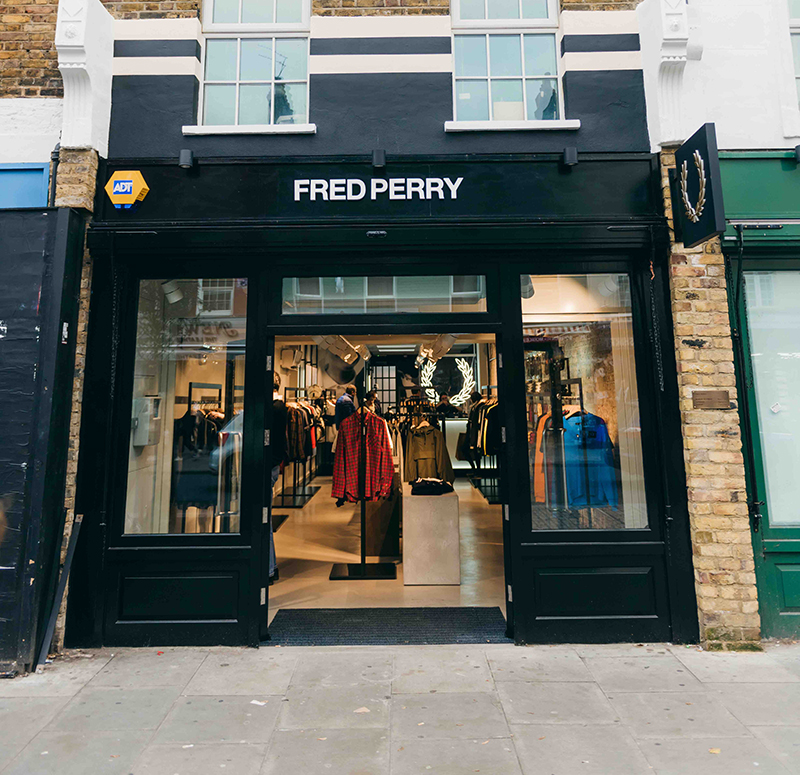 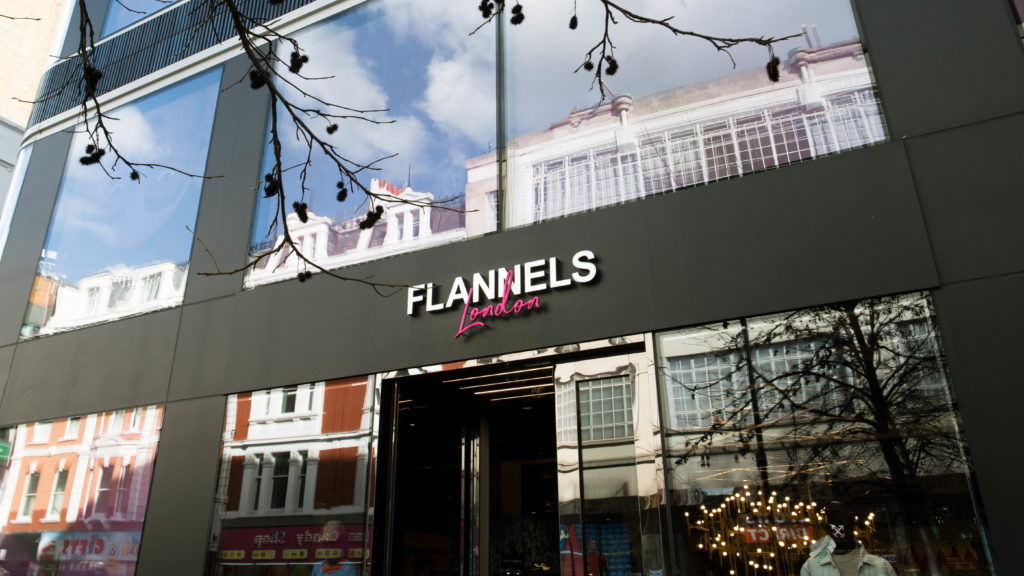