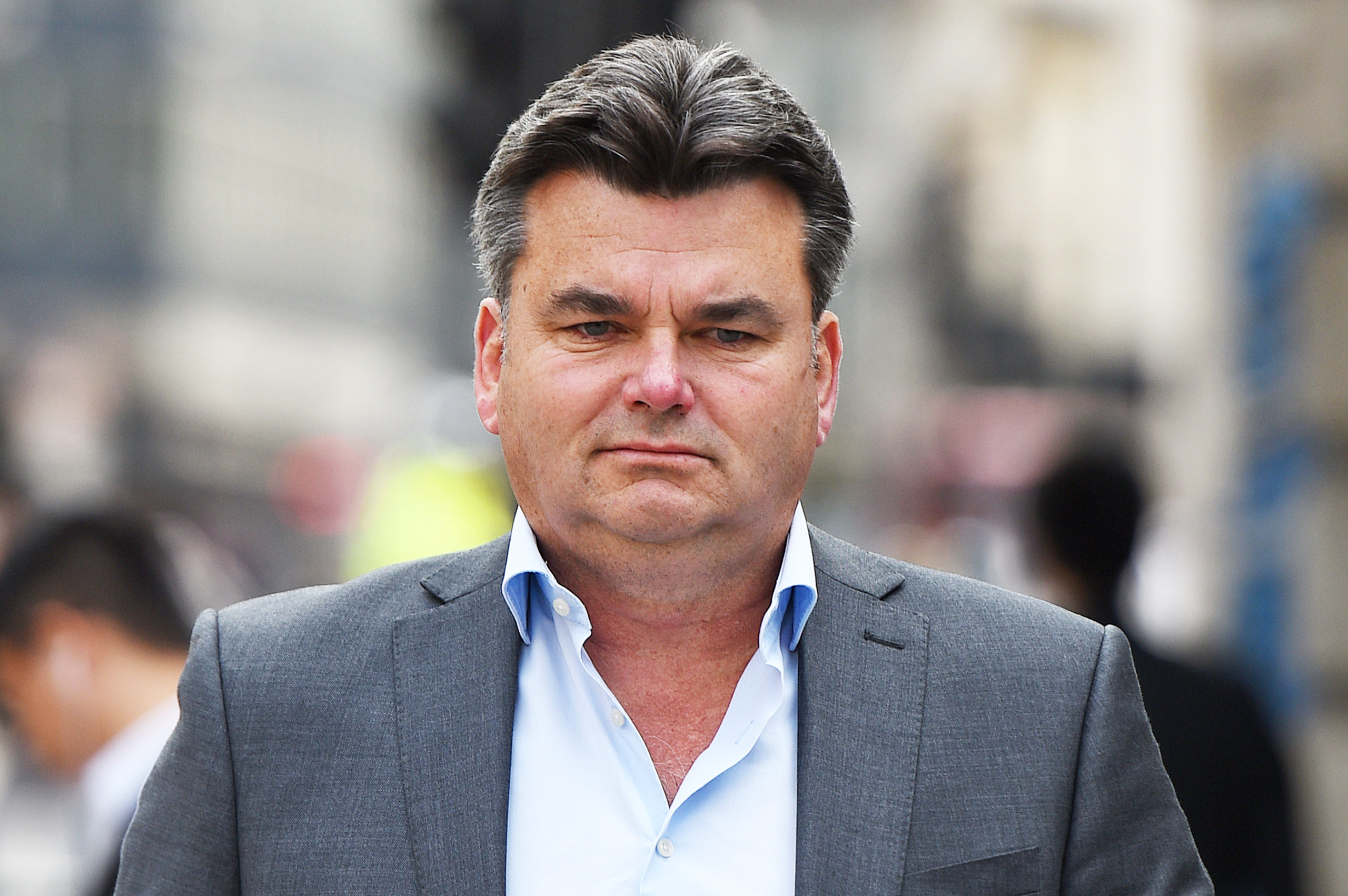 The businessman who bought BHS from Sir Philip Green for £1 before it collapsed has been banned from running a company for 10 years.

Dominic Chappell, who bought the department store chain in 2015, has been banned from serving as a company director by the Government’s Insolvency Service.

The Insolvency Service has also disqualified his 81-year-old father Joseph for five years.

The pair were accused of carrying out “reckless financial transactions” and failing to record their dealings related to the now-collapsed retailer.

Dominic Chappell was the architect of Retail Acquisitions’ purchase of BHS four years ago.

His ban comes 18 months after the Insolvency Service confirmed it was pursuing proceedings against him and three other directors of the company.

During a court hearing, it was alleged that Dominic Chappell wrongfully diverted £1.5 million of funds from BHS Limited to a company based in Sweden.

The transaction took place one day after the potential appointment of an administrator for BHS Limited had been discussed by the board of directors, the court heard.

Dominic Chappell was also said to have transferred funds in excess of £1 million to Retail Acquisitions Limited, a company he was also a director of and 90% shareholder at the time.

The funds should have been retained by BHS and BHS Properties as proceeds from property sales in London’s Oxford Street and Sunderland respectively, the Insolvency Service said.

The court also heard that during the time he was the sole director of Retail Acquisitions, Dominic Chappell failed to maintain adequate accounting records.

Claire Entwistle, assistant director for the Insolvency Service, said: “Both Dominic and his father abused their responsibilities as directors.

“Not only did they carry out reckless financial transactions but they failed to maintain adequate company records – a basic requirement for any responsible director.

“The courts have recognised the severity of their actions and the bans handed down will seriously curtail their opportunities to manage companies.”

The court also found that Dominic Chappell failed to comply with statutory obligations requiring him to provide information relating to the BHS Pension Schemes.

Dominic Chappell appeared at the High Court on Monday 14 October before Deputy ICC Judge Shaffer seeking to adjourn the hearing but was unsuccessful. Joseph Chappell did not attend.

The 10-year ban is the latest legal headache for Dominic Chappell who was slapped with a £10 million bill by pensions watchdogs in February and faces trial next year over allegations of £500,000 worth of tax fraud, which he denies. 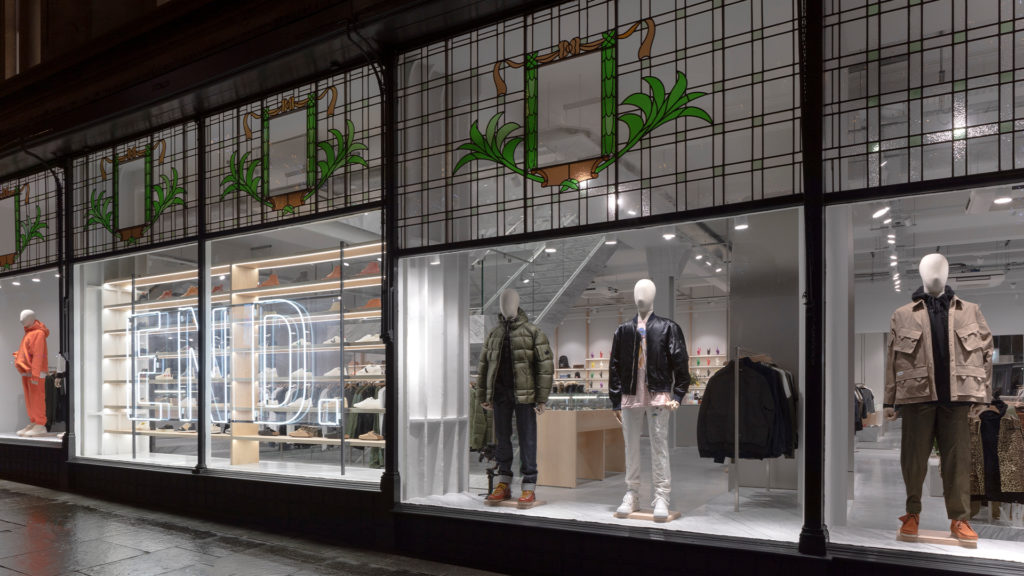 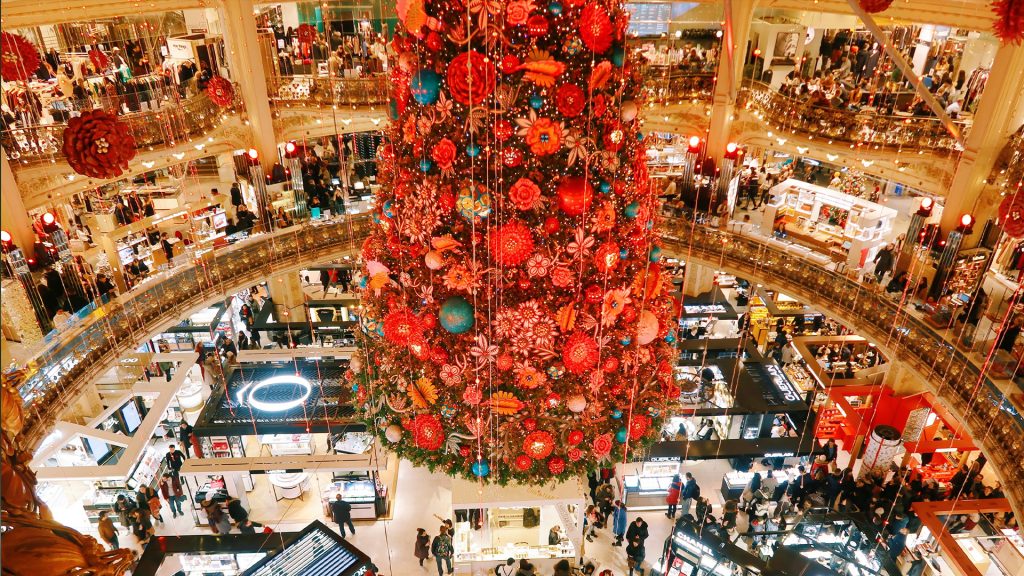 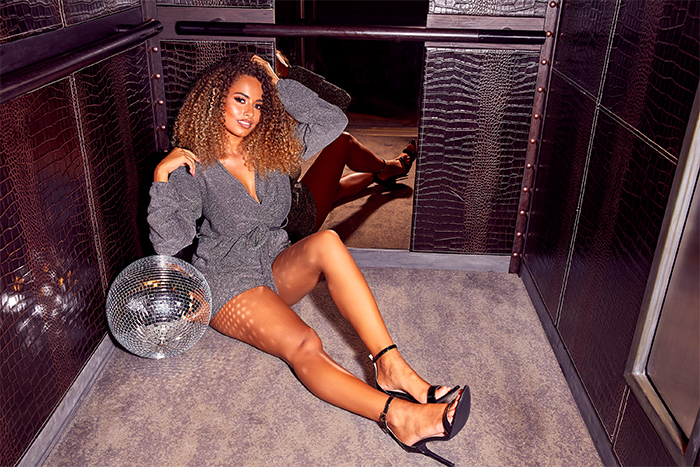