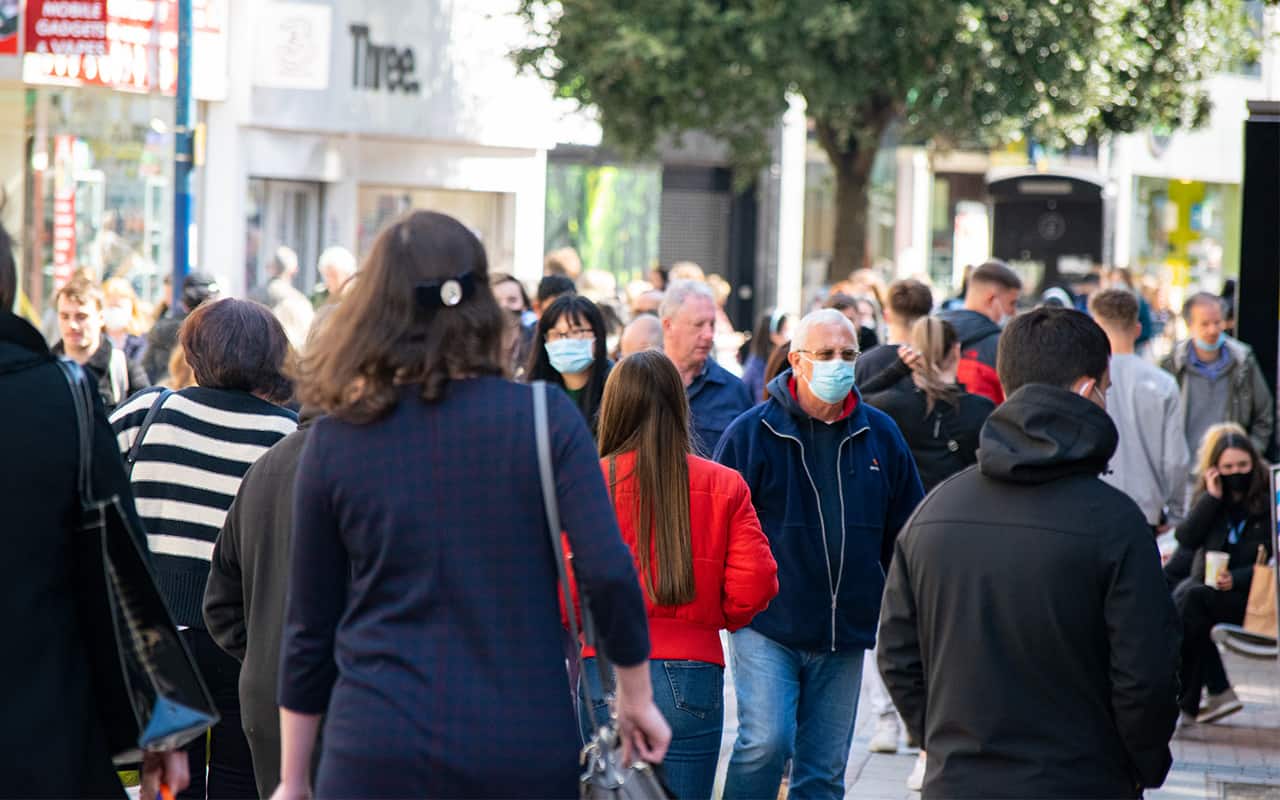 Retailers are unlikely to see a return to pre-pandemic numbers of customers “anytime soon” despite the beginnings of a recovery after non-essential shops reopened, new figures suggest.

Total UK footfall for the month to 1 May remained 40% down on the same month in 2019 despite the re-opening of retail, according to BRC-Sensormatic IQ figures.

Retail parks continued to fare better than shopping centres and high streets as they benefited from large stores, more space and on-site parking. However, footfall improved across all retail sites compared to the lockdown months.

Footfall on high streets was down 43.9% on two years ago but an improvement on the three-month average decline of 61.2%.

Retail parks saw footfall decrease by 30.5% on 2019, a 6.3 percentage point improvement from the previous month and above the three-month average decline of 35.4%, while shopping centre footfall was down by 49.8% on two years ago.

Northern Ireland (where retail reopening was later) saw the steepest footfall decline of all nations at 55.4%, followed by Scotland at 52.1% and England at 38.4%. Wales saw the shallowest decline at 38.2% on April 2019.

“Growing consumer demand and footfall in the months ahead will be vital for the survival of many retailers, as they start to see costs increasing as stores reopen and colleagues return from furlough.

“With full business rates relief ending in England in June, the ongoing rates review needs to deliver on its objectives to reform the broken rates system and reduce the financial pressures on retailers, otherwise many stores and viable jobs will be under threat.”

“While footfall still remains 40% down compared to pre-pandemic levels in 2019, consumer demand signals for a return to in-store shopping were promising. Despite occupancy limits restricting the numbers of customers allowed inside, shoppers happily braved long queues to get back in-store and shop their favourite brands in real life, after months confined to shopping from behind a screen.

“Our research shows an overwhelming amount of consumer support for bricks-and-mortar retail, with 71% of shoppers vowing to make a conscious effort to shop in-store now retail’s reopened, with many having missed the experience of in-store shopping when lockdown shuttered shops and others saying screen fatigue had set in.

“Retailers will be counting on shoppers acting on that sentiment and voting with their feet to support the shops that serve their communities. 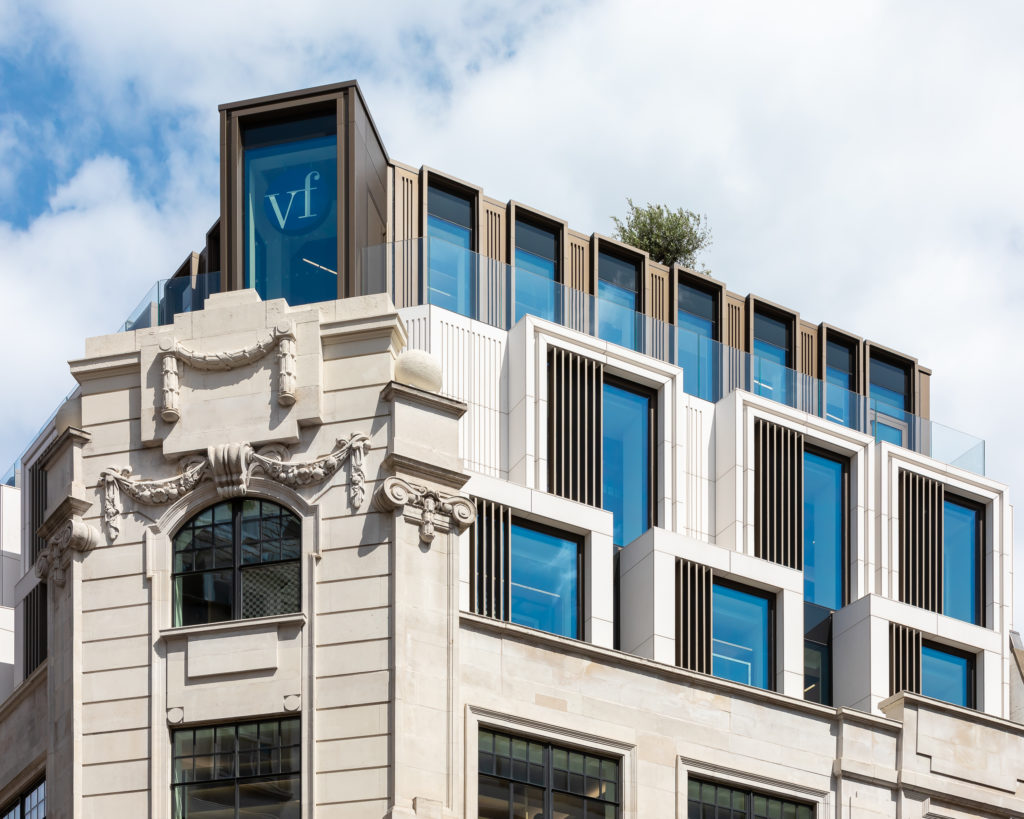 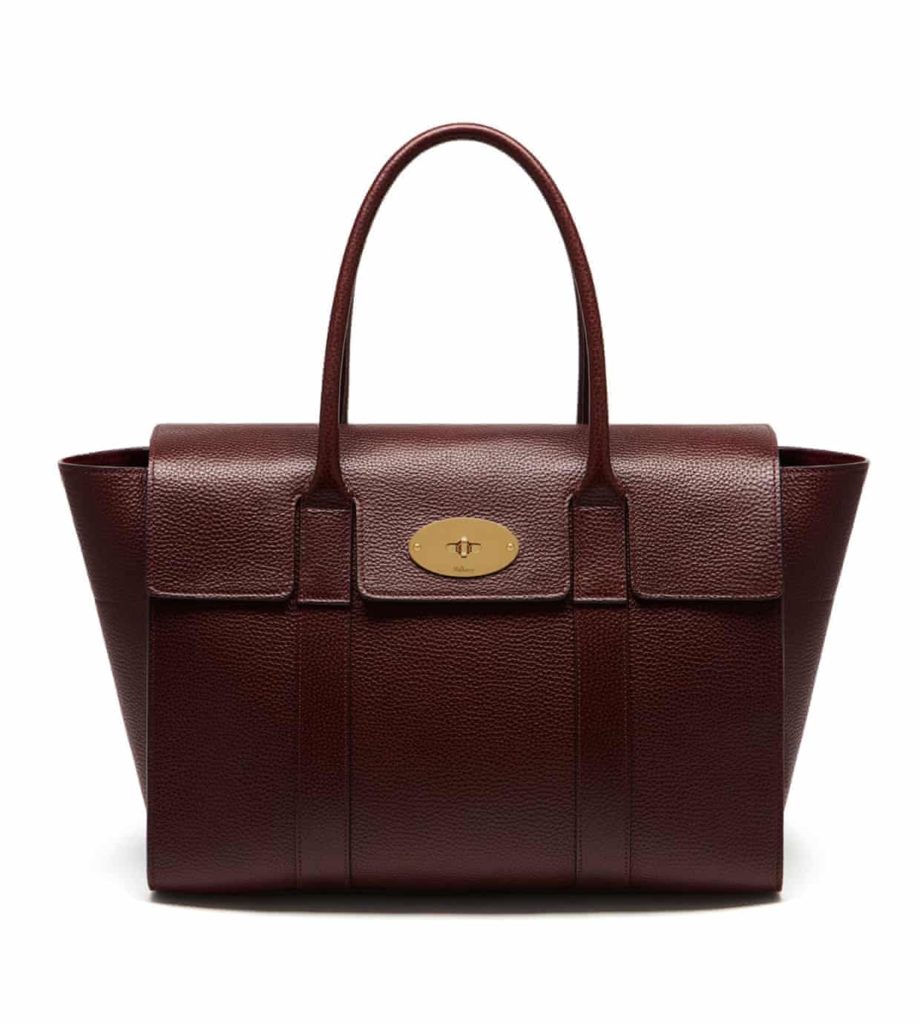 The Intake
Pub gigs and a Shoreditch mural:...
The Guardian 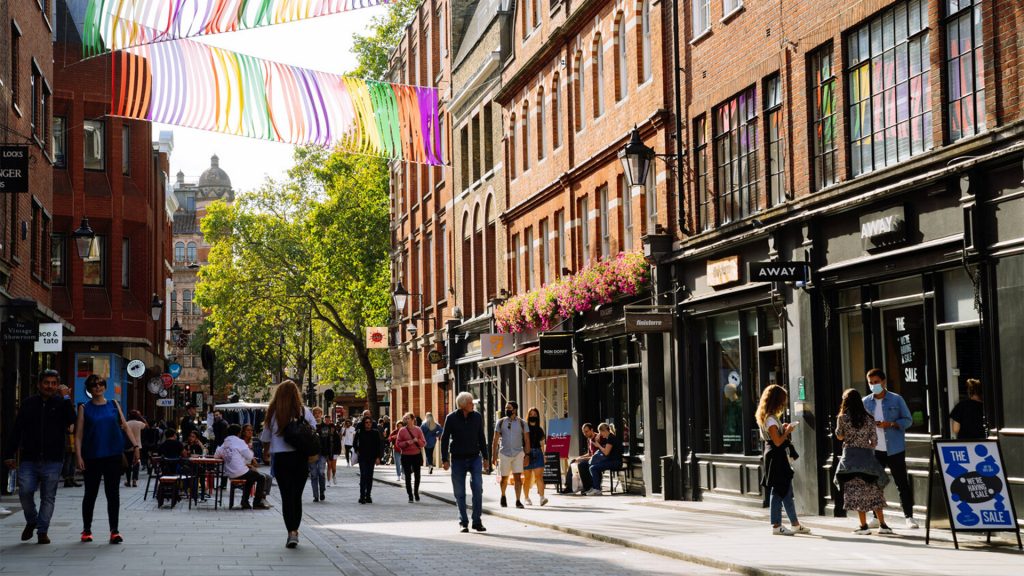