A giant two-window long Champagne bottle that pours hues of gold and silver across the remaining display is the centrepiece of Harvey Nichols' stunning Christmas windows, unveiled today. The celebratory display also features four original costumes from the new Mary Poppins Returns movie, which forms part of a partnership the department store has forged with Disney for the festive period.

Each window in the display has an eye-catching lime green backdrop brimming with twinkling lights and 3D bubbles which provide the backdrop for the finest gifts from fashion, beauty, food and wine featured in the displays.

The Mary Poppins' costumes were designed by Academy Award-winning designer Sandy Powell and were worn by the film's cast, which includes Emily Blunt, Ben Wishaw, Colin Firth and Meryl Streep. They are showcased alongside gilded umbrellas – Poppins’ preferred method of travel.

Gold and silver umbrellas run from the windows through the store, taking customers on a journey to the Fifth Floor, where the store's Café shimmers with a metallic umbrella-strewn canopy, while a cherry tree bursts through the floor to the ceiling, a reference to the Cherry Tree Lane address from Mary Poppins.

Customers will also be able to step inside a giant snowglobe and have their photos taken against a backdrop of London streets with whirling cherry blossoms. A print of the photo will be provided within 10 minutes and the feature will be open daily until 4 January.

“Our 2018 Christmas windows are all about the exciting festivities that take place during the season; celebrations, parties and catching up with friends. This inspired us to create a luxurious display of dazzling metallic colours, lights and shapes, filled with hero gifting ideas – helping our customer get into the Christmas spirit!” explained Janet Wardley, Head of Visual Display at Harvey Nichols. 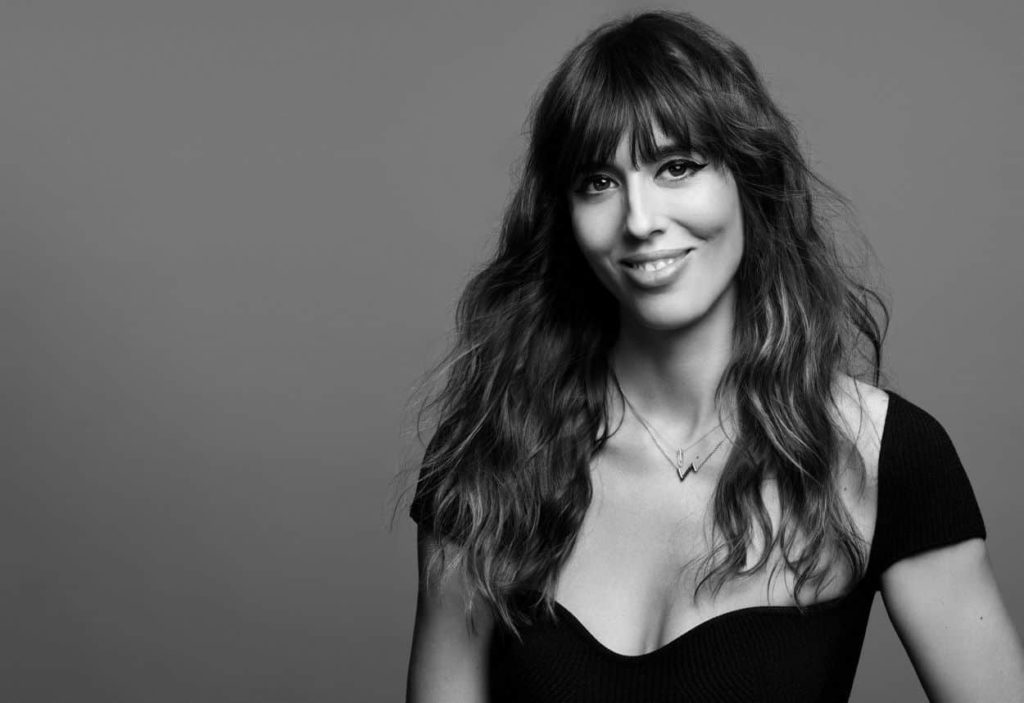 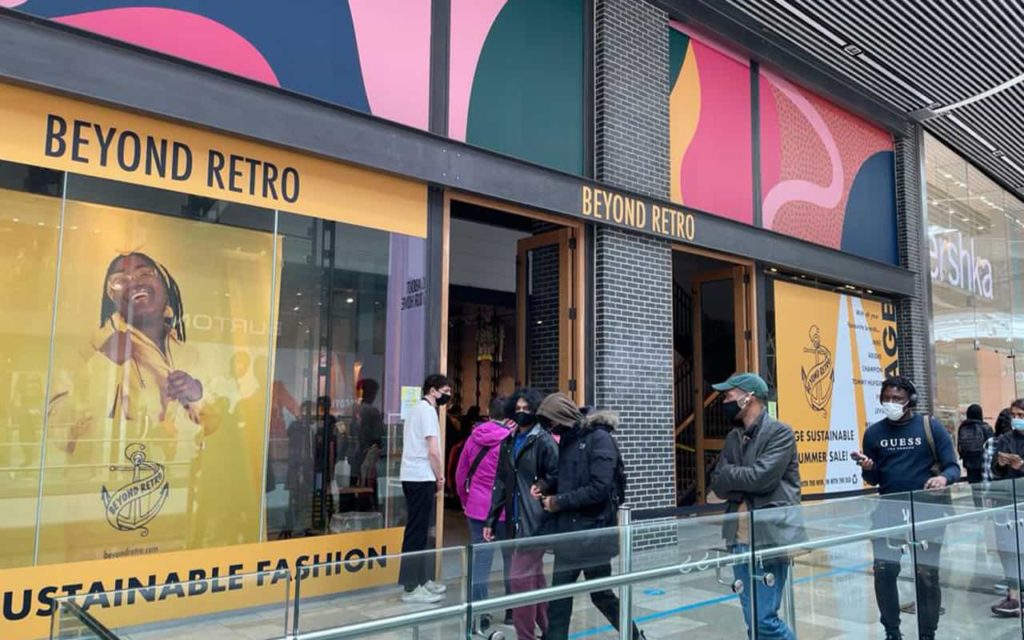 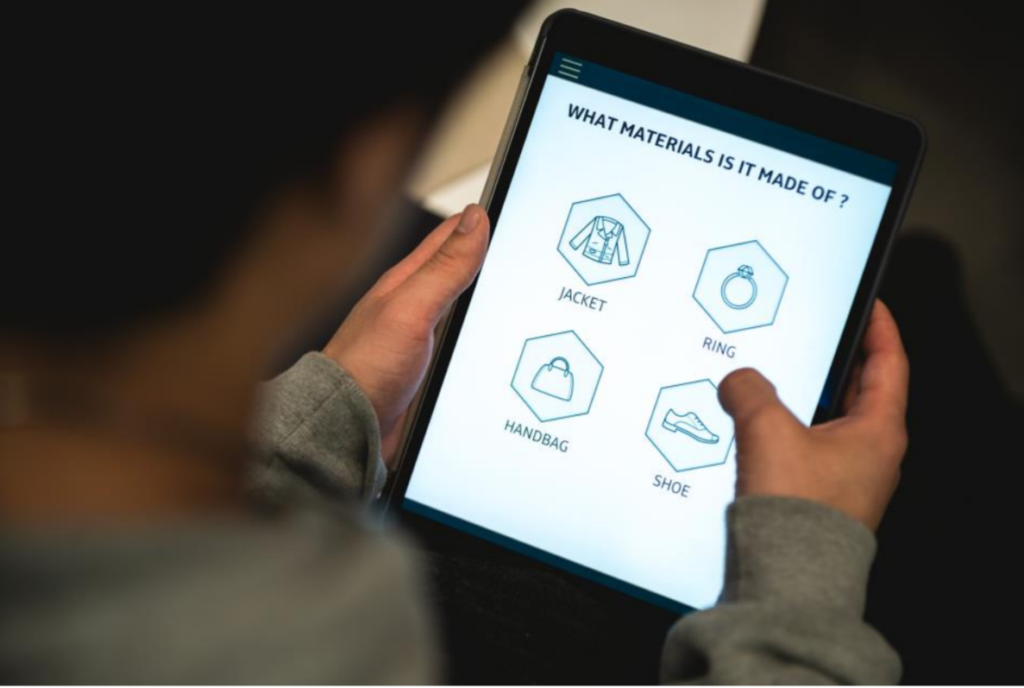